Christina Haack has mercury, lead poisoning likely caused by being in ‘gross’ houses

Despite her amazing “partnership” with husband Joshua Hall, the HGTV star told People their “hands are full” taking care of her three children — Hudson, 3, Brayden, 7, and Taylor, 12.

Although the couple — who wed last year — won’t be expecting anytime soon, the reality star gushed about Hall’s relationship with sons Hudson, whom she shares with Ant Anstead, and Brayden, whose dad is Tarek El Moussa.

“They idolize watching him chop down trees. He’s very hands-on, and he does things himself,” she said about her husband. “He does a lot of projects himself too, and the boys just love being involved, especially Hudson.” 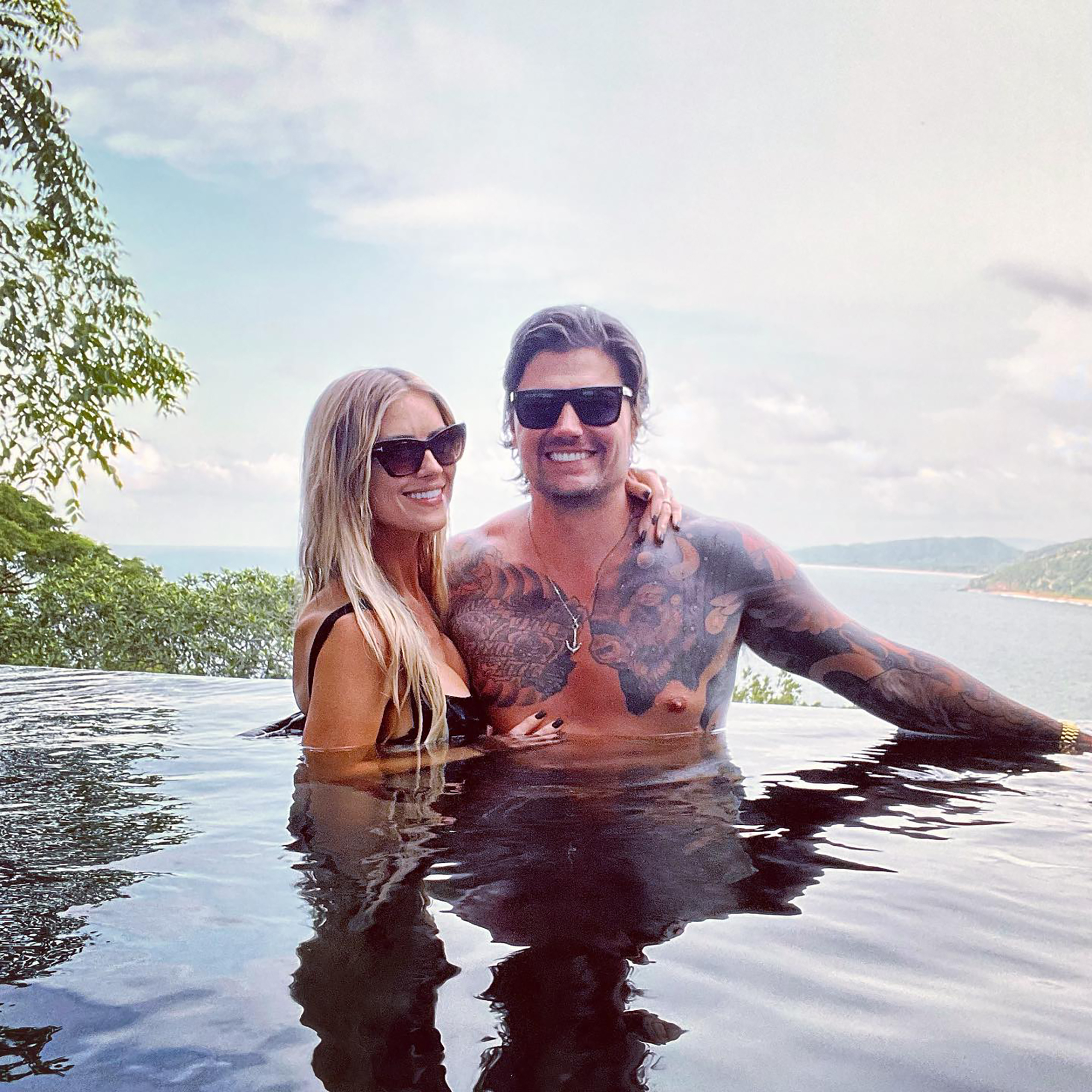 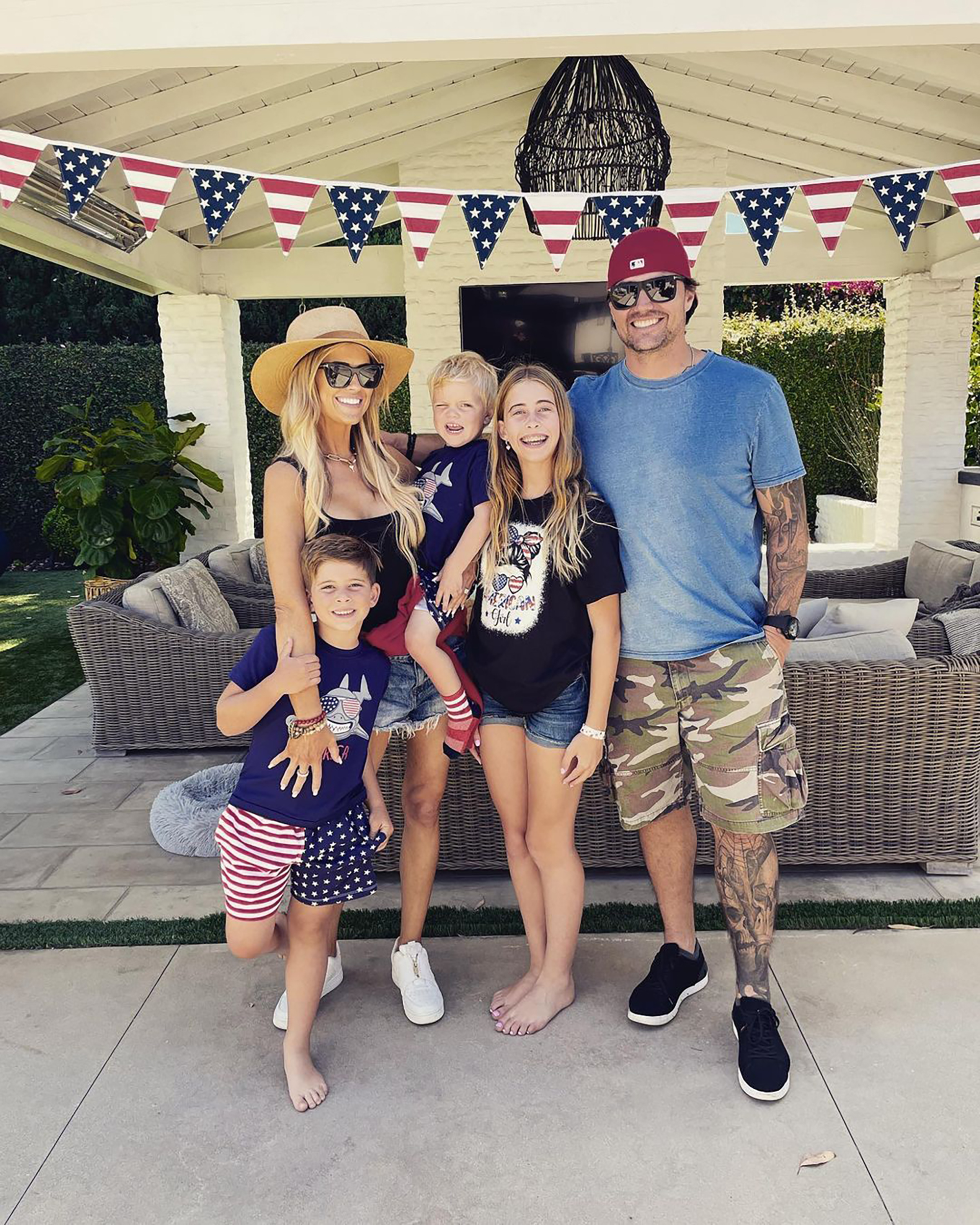 Haack went on to say that Hall’s “very southern values” and upbringing played a major role in their new family dynamic.

“He has a lot of experience with kids even though he wasn’t a father, he was the oldest of 11 other kids,” she explained. “He’s used to little kids, and he’s taken it on really well and obviously loves them.”

Noting that they have “the same goals” when it comes to their “future” and “end game,” the “Flip or Flop” alum said it “feels nice to have that family unit be settled” — especially after her contentious custody battle with Anstead. 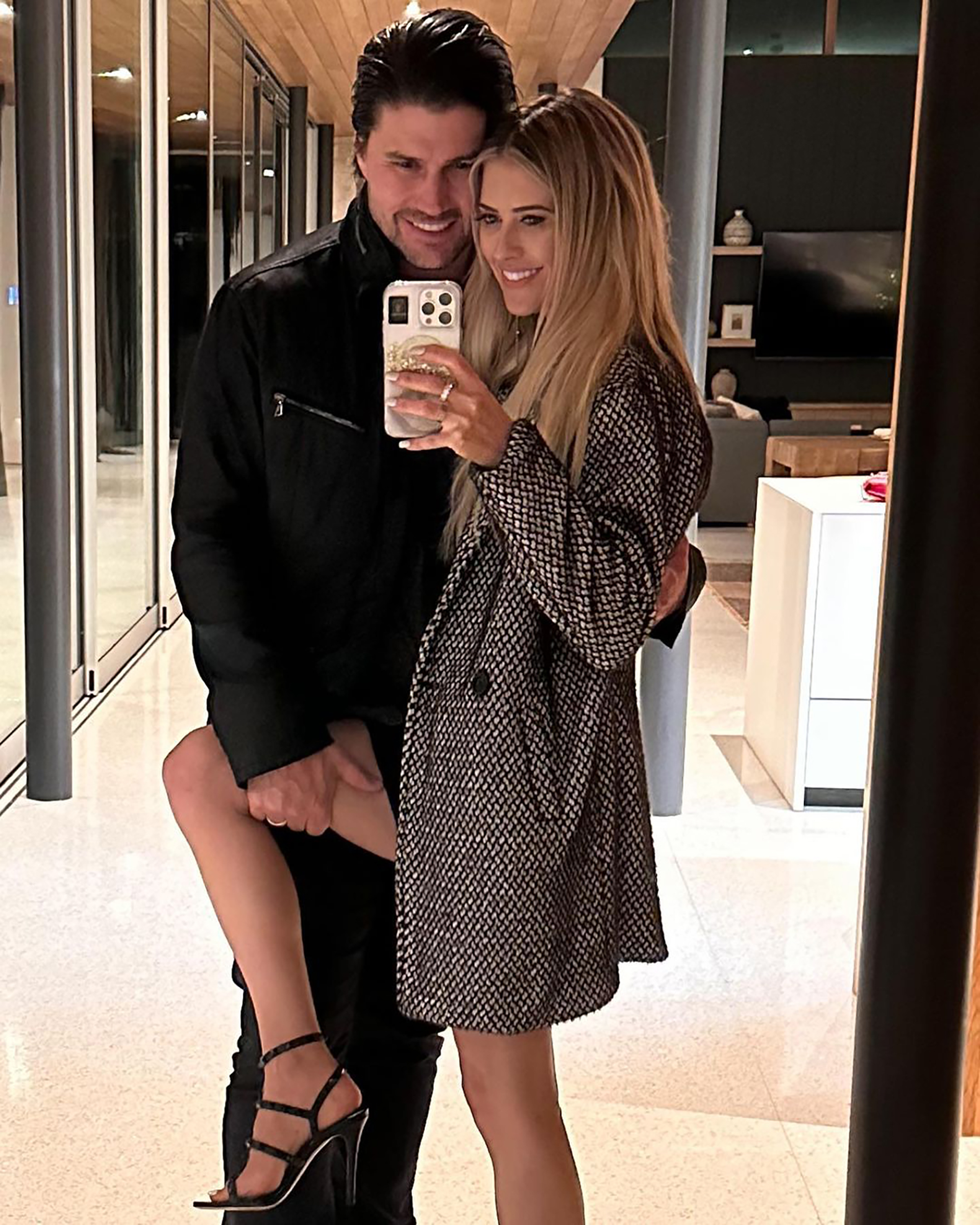 The “Wheeler Dealers” star filed for full custody back in April after claiming Haack was “exploiting” their son on social media.

However, Haack slammed Anstead for trying to use “manipulation tactics” to win guardianship of their toddler. 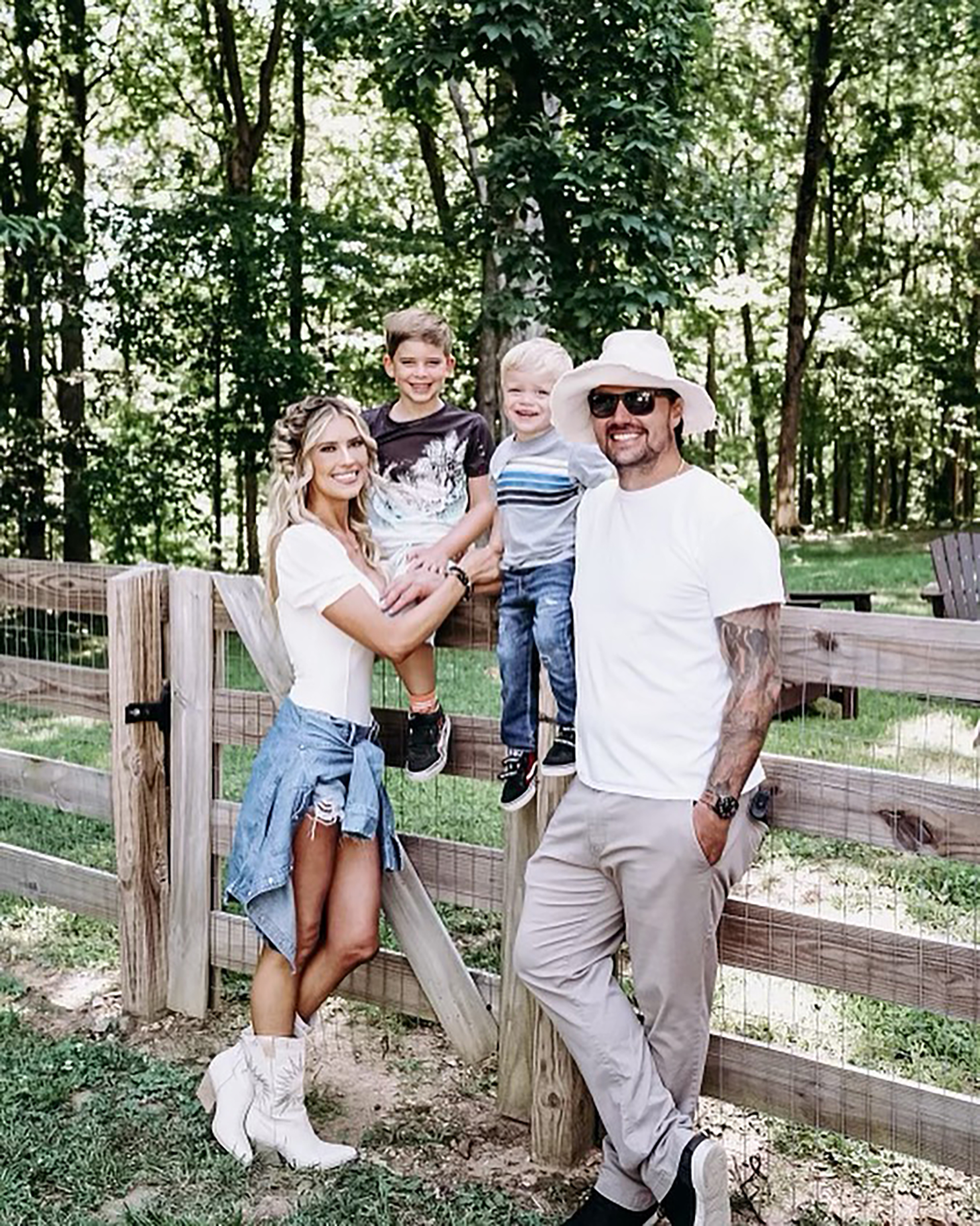 Nevertheless, the former couple agreed to “have joint legal and joint physical custody” in November right before their case was scheduled to go to trial.

Haack and Anstead wed in December 2018 but called it quits less than two years later. The reality star was also married to El Moussa from 2009 to 2018.