But the swim star has been given a green light to compete in the Paris Olympics in 2024. 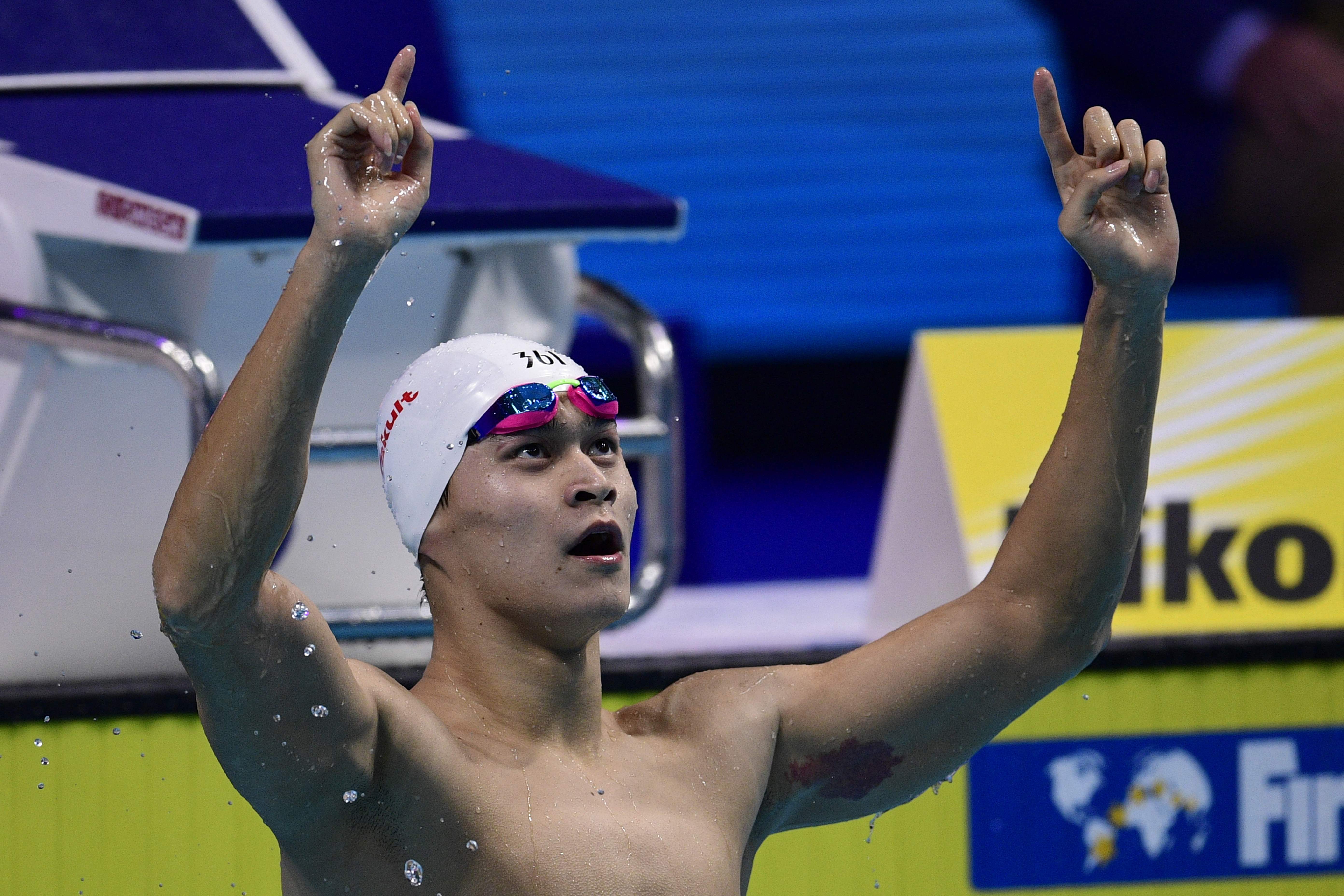 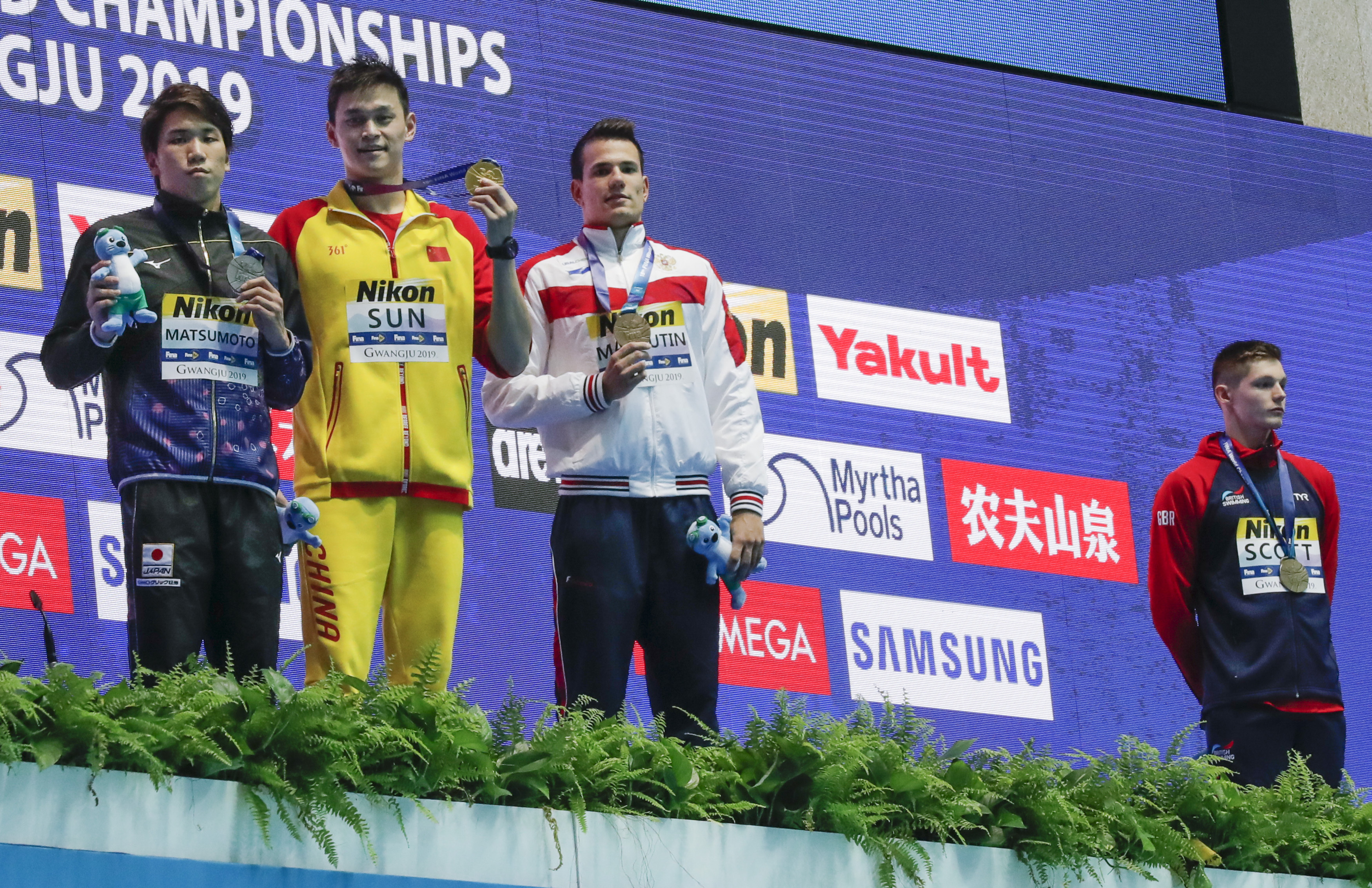 Sun, 29, with three Olympic freestyle gold medals to his name, was handed an EIGHT-YEAR ban last year for refusing to submit blood and urine samples to testers.

The panel heard a member of Sun’s security team had smashed a vial of blood that had been taken in a test at the swimmer’s home, preventing it being analysed.

The ban had initially been overturned in December 2020.

At the time, Sun’s lawyers provided evidence that the head of the three-man Court of Arbitration for Sport, former Italian Foreign Minister Franco Frattin, had made racist comments about China on social media.

But a fresh CAS hearing has announced a four-year ban, backdated to start in May of 2020.

That means Sun, previously banned in 2014, will be free to compete in Paris in three years’ time.

The confirmation that the Chinese superstar is banned for the Tokyo Games will be welcome news for clean swimmers.

GB star Duncan Scott famously snubbed the Chinese on the victory podium after the 200m freestyle final at the 2019 world championships in Korea.

Prior to that, Sun’s long-time Australian rival Mack Horton had refused to share the podium with the Chinese after the 400m final in Gwangju.

After his 2019 race, Scott claimed: "If [Sun] can't respect our sport then why should I respect him?

"I think a lot of people, everyone in swimming, got behind what Mack did.

"Hopefully this will happen in more events."