Home » Lifestyle » China national anthem lyrics: What are the words to March of the Volunteers?

THE Tokyo Olympics is almost here and China will be among the favourites to top the medal table.

The Chinese finished third at the Rio Olympics but were top of the charts as recently as 2008, at their own games in Beijing. 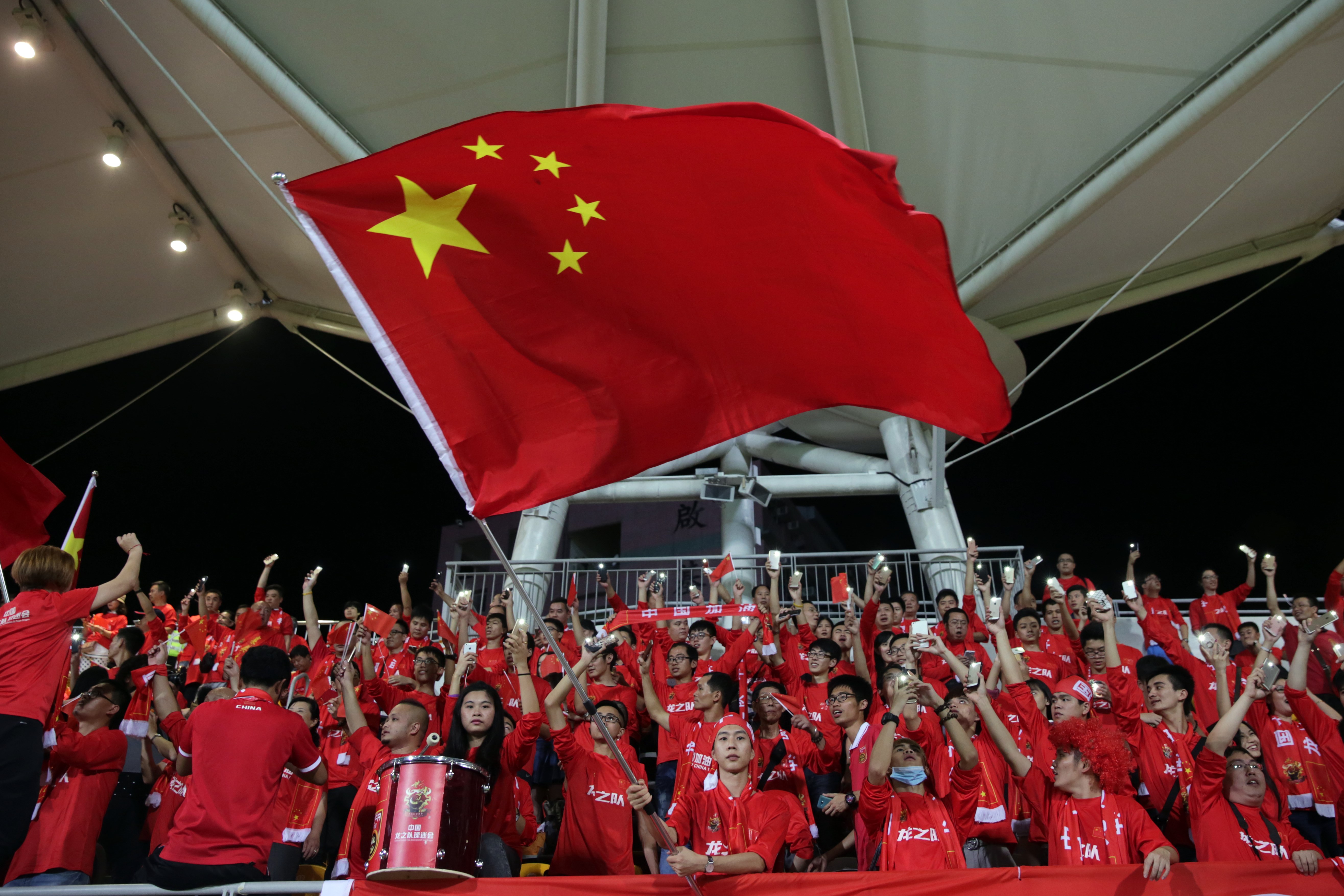 And that means we will be hearing plenty of the Chinese national anthem over the course of the two weeks in Tokyo.

What are the words to the Chinese national anthem?

The Chinese national anthem is called March of the Volunteers.

The lyrics to it are as follows:

What is the Chinese national anthem about?

The March of the Volunteers came from a poem called The Great Wall by Chinese playwright Tian Han.

It was written in 1934 for an upcoming film about an intellectual who fled a life of luxury to fight the Japanese in Manchuria.

Though Tian Han was staunchly left-wing, the song itself was not a Communist one and was also popular among nationalists during World War Two.

It was chosen as national anthem in 1949 by leaders Mao Zedong and Zhou Enlai, who both felt it reflected the national mood in the final year of the Chinese Civil War.

Opponents criticised the words "the Chinese people face their greatest peril" and hoped for a more positive message for the future.

However, Zhou said: "We still have imperialist enemies in front of us.

"The more we progress in development, the more the imperialists will hate us, seek to undermine us, attack us. Can you say that we won't be in peril?"

Despite not being an explicitly Communist song, March of the Volunteers was banned in Taiwan until 2000 and booed by Hong Kong fans in a World Cup qualifier against China in 2015.