THE Mares' Hurdle is the fourth Grade 1 contest on the opening day of the Cheltenham Festival – and it's one's for the ladies as the mares take centre stage.

Here's all you need to know to ahead of the big race at Prestbury Park. 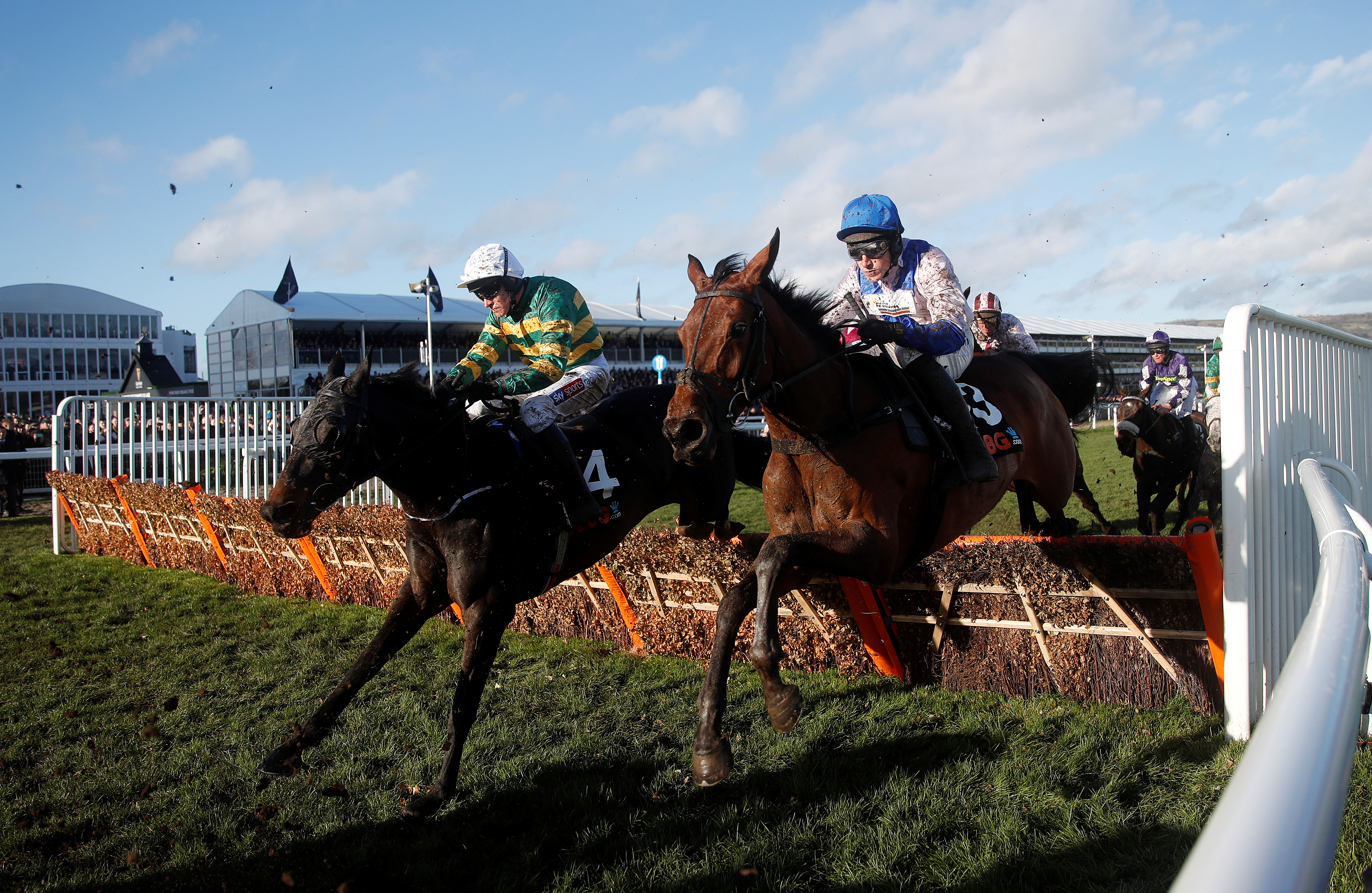 When is the Mares' Hurdle, what's the distance and which sort of horses can enter?

It's a Grade 1 National Hunt hurdle, run over two miles and four furlongs, for horses aged four years and upwards.

How can I watch the race?

The race will be broadcast live on Racing TV and ITV.

You can watch Racing TV on Sky Channel 426 and Virgin Media Channel 536.

Which jockeys and trainers have won the Mares' Hurdle the most?

Willie Mullins has won the race an astonishing NINE times since its inception in 2008.

What are the top tips for the race?