RACING legend AP McCoy says he’d still love to have another go at the famous Cheltenham hill but has conceded: “I’m too old and fat.”

The 45-year-old will being doing media work at the Greatest Show on Turf next week but has finally admitted that he accepted his racing days were behind him a long time ago. 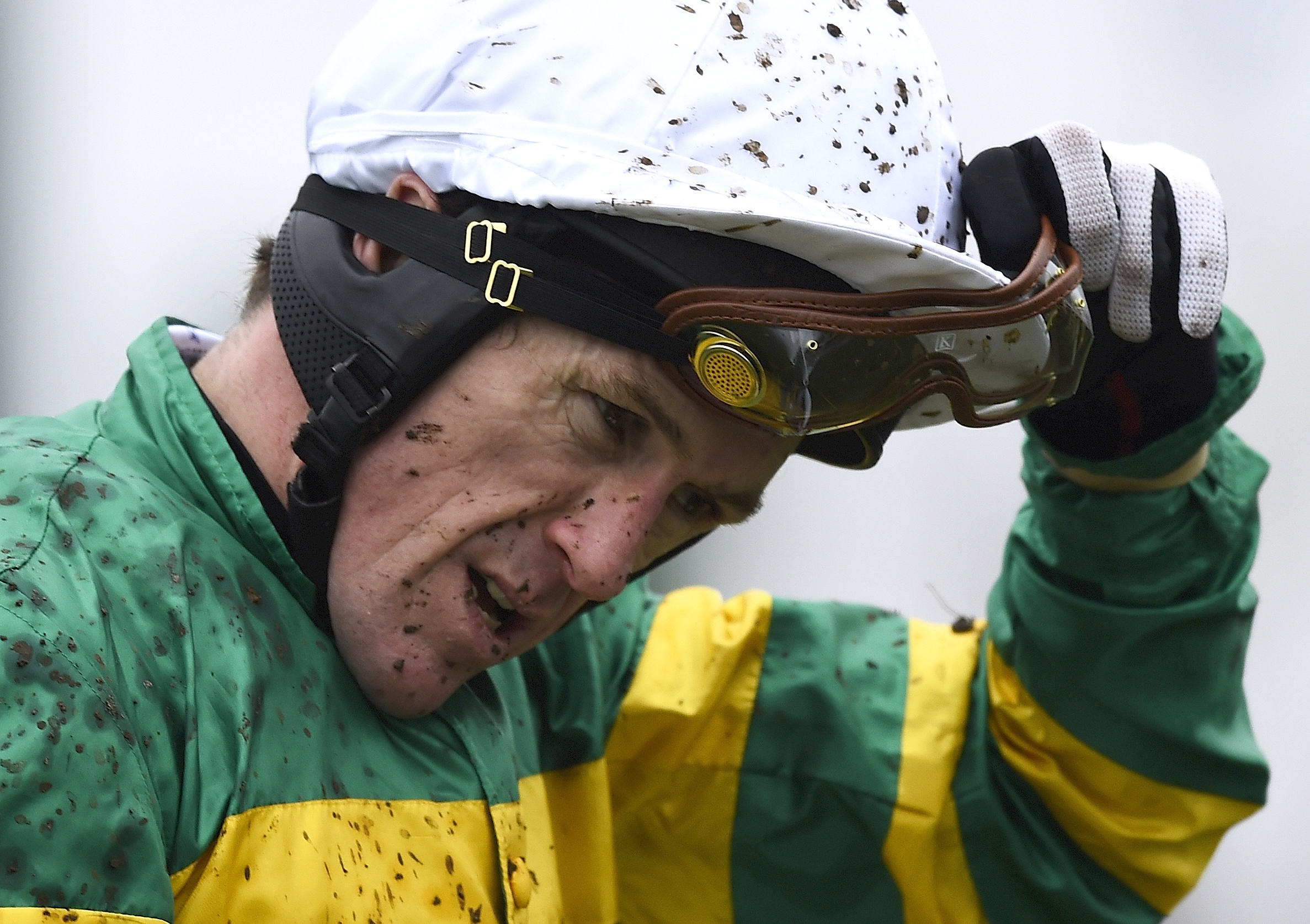 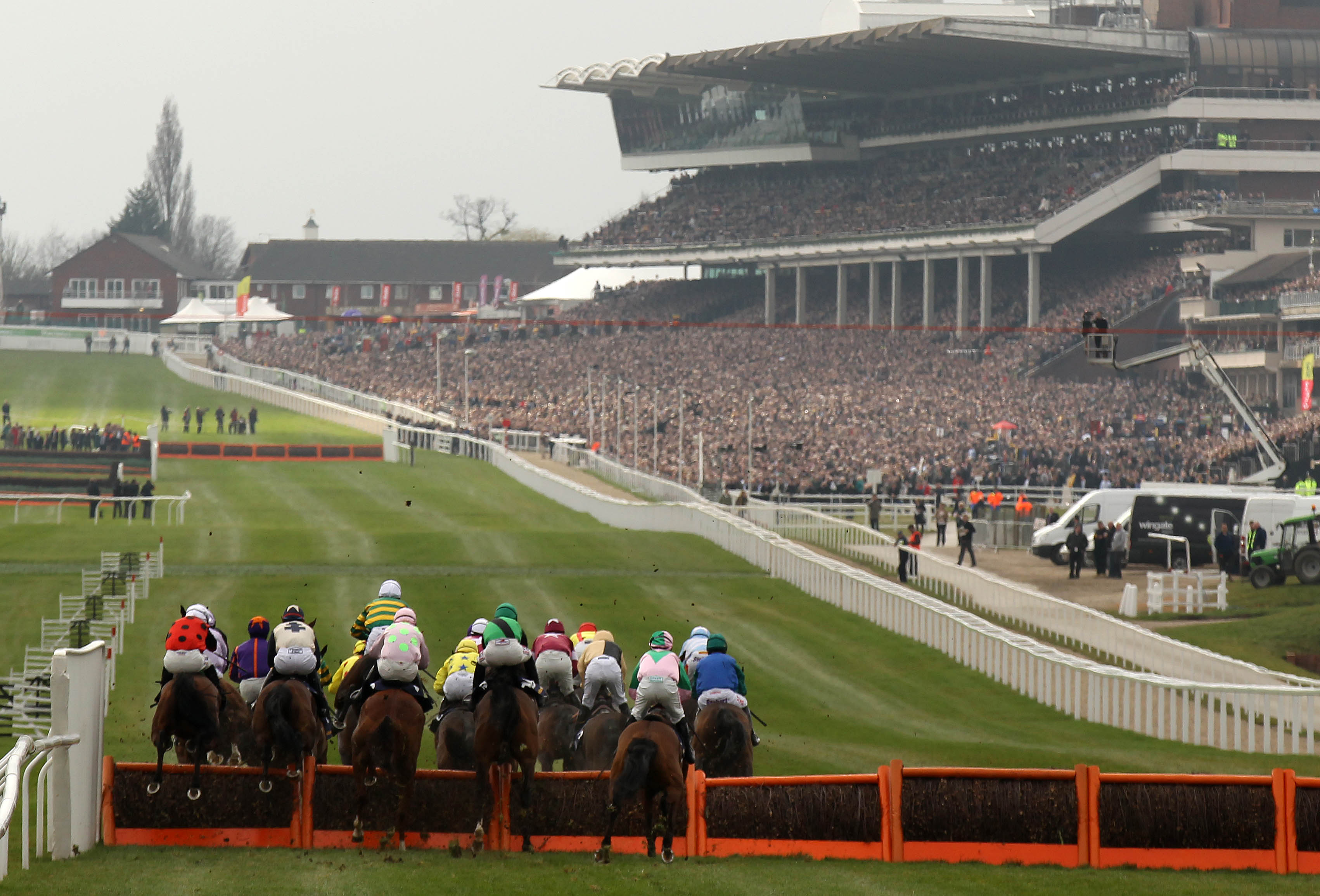 He told the Irish Sun: “I’d always love to have another go but I’m too old and too fat.

“I’ve always said I’d love to do it again just once, but the day I retired I accepted it.

“I was lucky that I lived the dream, I lived the life and of course I’d love another go but the reality is that age catches up with all of us.

“I’m too old but there’s no harm in dreaming now and again.”

McCoy was speaking at the launch of Virgin Media’s Week of Sport, which will include coverage of the four days of the Cheltenham Festival, as well as Champions League football and Six Nations rugby.

He says that he doesn’t think there is the talent pool of jockeys there today since he retired that was there when he started.

He added: “I probably sound like a chippy ex-sportsperson but there definitely wasn’t the depth of talent in jockeys when I finished riding as was there when I started.

“You think in all sports now, how far it has come with sports psychologists, dietitians, fitness coaches, the whole lot, they should be so much better than those lads ever were.

“I think there was a much more greater depth of jockeys there when I started than when I finished.

“There will always be young lads there interested and you can say that everything changes, like football has changed so much, but people will still say where are the Roy Keanes and Patrick Vieiras.

“And it’s the same in horse racing but it’s a generational thing.”

But despite watching from the sidelines these days, McCoy says the Cheltenham Festival is still the biggest of them all and the Gold Cup is the pinnacle of the sport.

He explained: “Cheltenham is the one race meeting of the year when it just takes over, there’s no other racing that has previews and the like.

“It’s the biggest social racing meeting of the year, there is no place like it. And to win there as a jockey it’s nothing but a dream.

“The Gold Cup is the pinnacle of the sport and this is the most open Gold Cup that we’ve had in a long time.

“There is genuinely seven or eight really good horses who are in with a shot of winning it and it’s the one every trainer wants to win.

“Everyone will be looking to see how Tiger Roll does in the Cross Country, he will always be a big story. 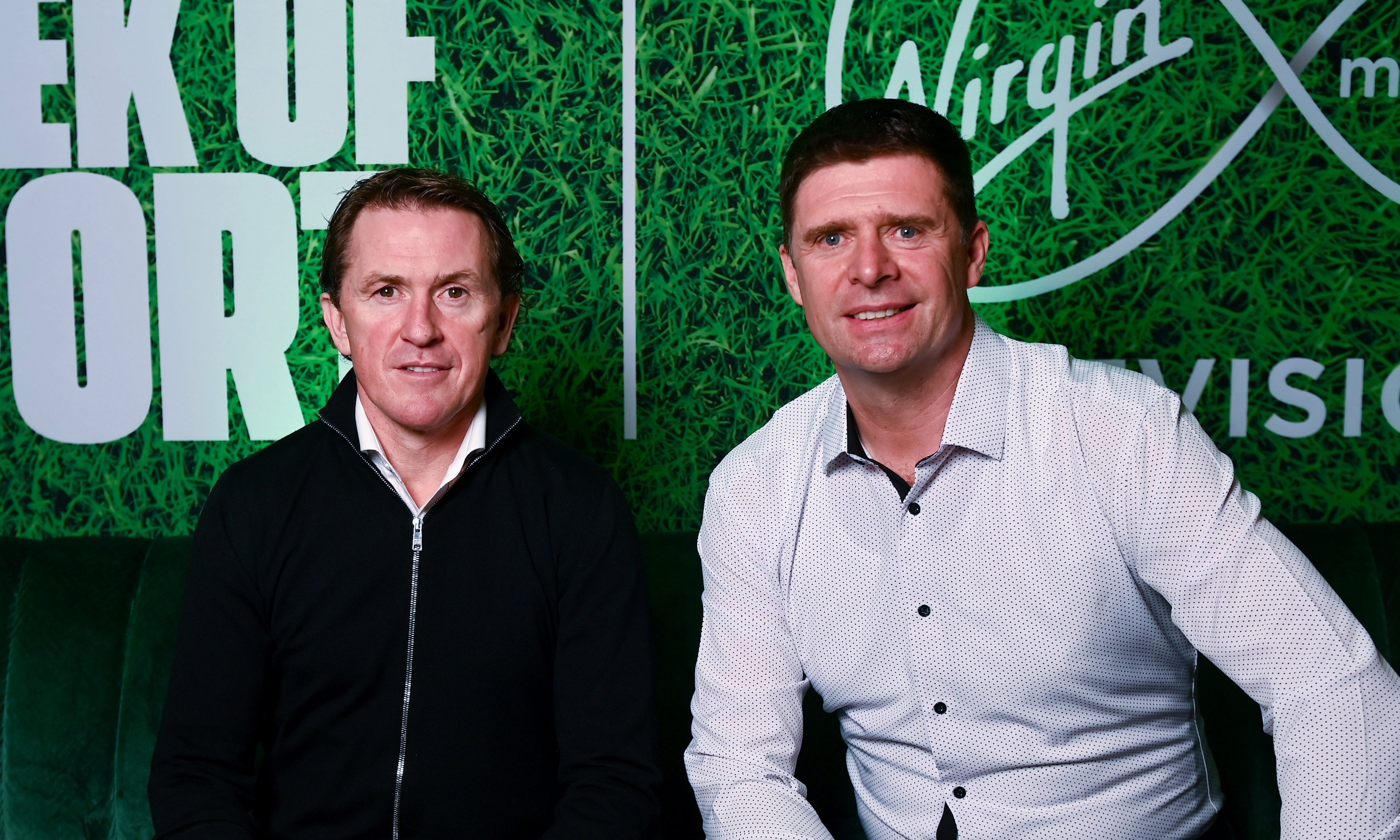 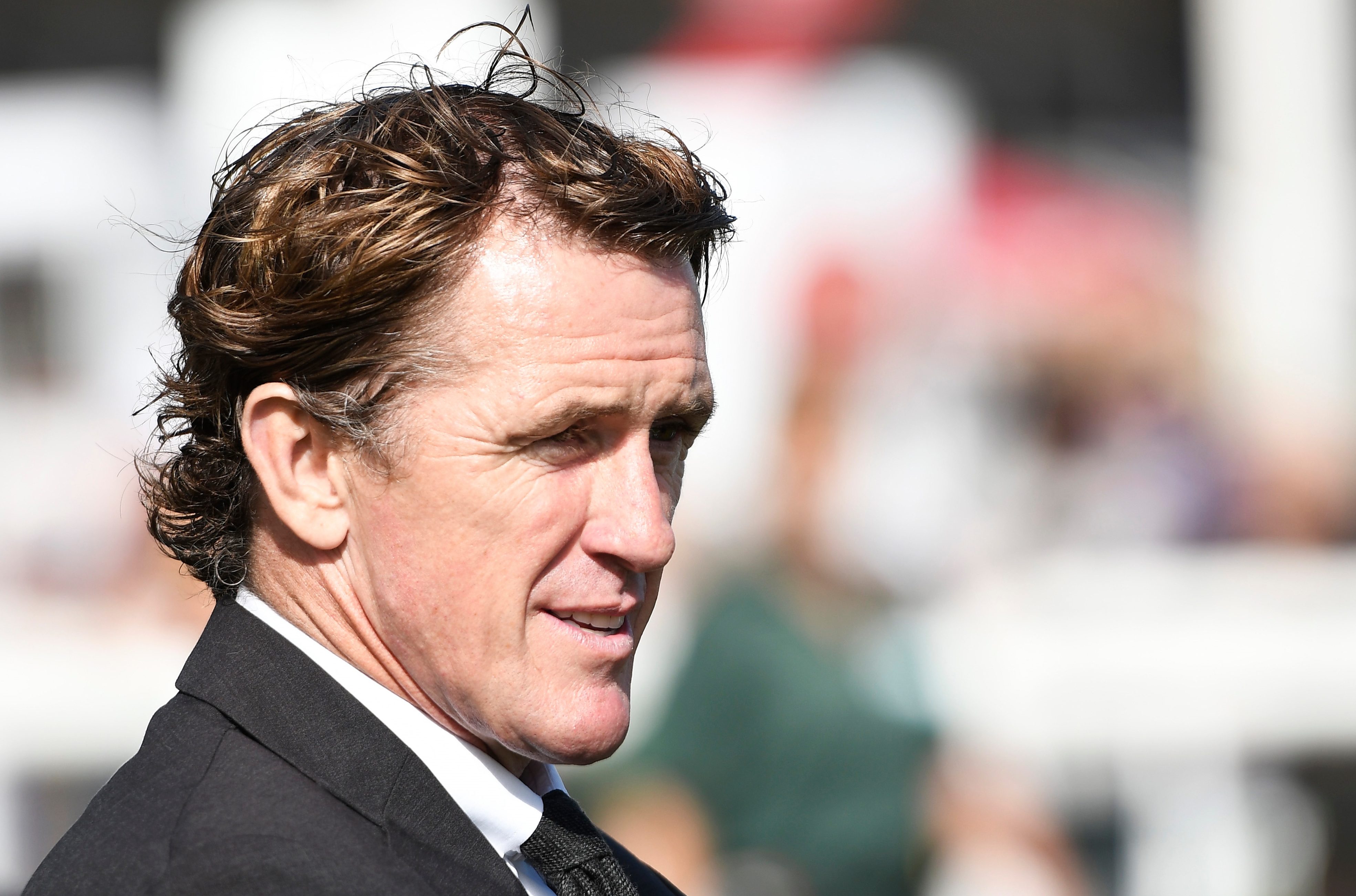 UP FOR PRESENTING PERCY

“But the Gold Cup for me is always going to be the big one.

“I like Presenting Percy in it. He’s been a little bit disappointing since he won at Cheltenham two years ago.

“With his preparation he couldn’t win the Gold Cup last year and he’s actually got beaten a couple of times this year.

“The likes of Delta Work probably has the best form going in to the race and you’ll have Willie Mullins tell you that Al Boum Photo has had the perfect preparation again, Santini’s flying.

“But I think Presenting Percy for me.”

Despite McCoy’s love for the Gold Cup, which he won on Mr Mulligan in 1997 and Synchronised in 2012, he says the Champion Chase could be the best race of the festival as the red hot triumvirate of Altior, Defi Du Seuil and Chacun Pour Soi line up together.

And he knows who his favourite is.

He said: “It’s an amazing race and the Champion Chase always is. I know I keep going on about the Gold Cup being the pinnacle.

“But to ride in and to watch the Champion Chase, it’s probably the most exciting.

“I thought last year when Defi De Seuil won the JLT he might have been a King George horse or maybe a Gold Cup horse but JP was adamant that we try him at two miles purely because we thought Altior was going to be stepped up in trip and he saw it as an opportunity in the two-mile division.

“I think at Ascot when he (Defi) beat Un De Sceaux was the first time that I thought that he genuinely looked like a two-miler and I think he’s the fastest horse in the Champion Chase because Altior is inclined to hit a flat spot.

“I think on heavy ground it blunts his speed and nearly takes the talent away from him a little bit.

“And Chacun Pour Soi beat Defi at Punchestown last year and looks an even galloper but tactically I think he might be the fastest horse in the race.”

McCoy has been enjoying spending more time with wife Chanelle and his two children Eve and Archie since he quit the saddle.

And he’ll be bringing one very keen spectator to Prestbury Park with him on Wednesday.

He said: “Eve is 12 and she’s mad in to show-jumping. Archie is six and he’s actually going to Cheltenham on Wednesday because Champ is his favourite horse.

“We only live about an hour away but Archie has decided that he needs the whole day off school.

“He loves Champ and I’ve brought him down to Nicky Henderson’s yard to see him but he’s making sure he’s taking the whole day off school which is fair enough.”

The Cheltenham Festival kicks off on Tuesday with the Supreme Novices Hurdle and all the action will be live on Virgin Media Sport.