CHELSEA star Ruben Loftus-Cheek has won a two-year battle to keep decking at his £1.7m mansion despite putting it up without permission.

Neighbours of the Premier League star in Cobham, Surrey, had complained he was blaring out ‘X-rated drill rap’. 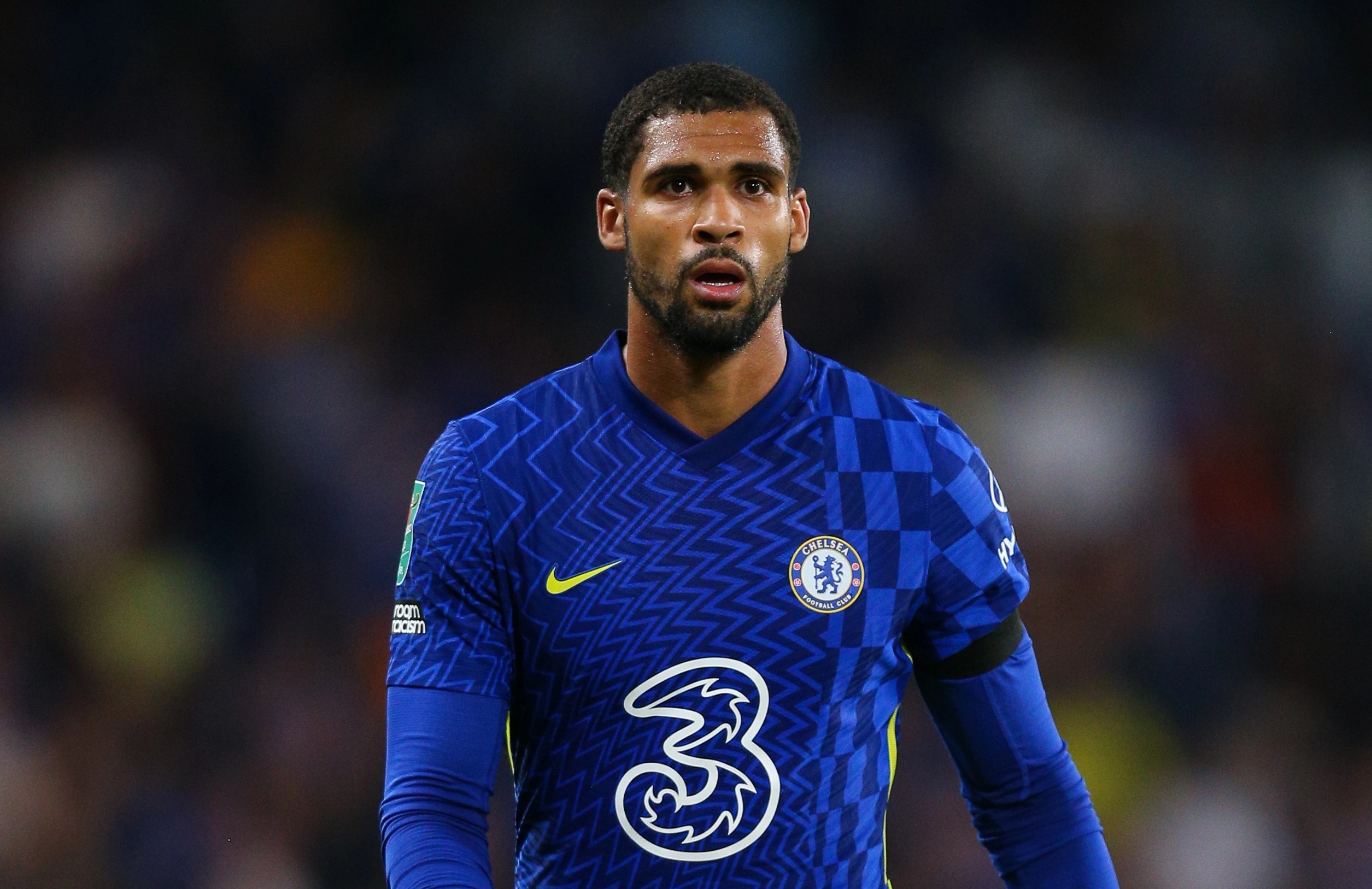 One claimed the music was so loud they had to scream over fence for it to be turned down.

Blues midfielder Loftus-Cheek, 25, had been ordered to remove the decking after losing an appeal against the council's decision.

But he applied for permission to erect an 8ft metre fence to hide the decking and won.

It follows a four-year dispute with neighbours in the leafy area close to Chelsea's Cobham training ground.

Loftus-Cheek's brother accused the football star's neighbours of being offensive after they complained about "drill rap" coming from his luxury.

In a letter to Elmbridge Borough Council, the MailOnline repored Isaac Loftus-Cheek had slammed his brother's neighbours over the objection to his already-built decking as "frankly pathetic".

He said their privacy hadn't been compromised as the decking matched the sloping bank where a tree had been previously, with a higher fence built.

He wrote: "There is no way we can see into their garden."

One neighbour had complained: "We have certainly lost the earlier privacy of our garden.

"The decking also seems to accommodate speakers which face directly towards our garden, and during summer months we are regularly forced to scream over the fence to get the volume turned down."

But the brother hit back with: "This is extremely rude.

"I can only recall one incident this summer where we when [sic] we had played music. In the day time on a weekend.

"And we were forced to turn it off by dramatic screams and whistles.

"We have not played music after hours. No rules have been broken here.

"The fact that our music is 'ghetto' and not conformed to their 'leafy Surrey' taste, I find extremely offensive.

"To conclude, we are residents here and have the right to enjoy our garden without being victimised by ridiculous and petty remarks because of our differences in the local neighbourhood."

The dispute began when the deck was built without planning permission.

Ruben Loftus-Cheek applied for retrospective planning permission but was denied, and his appeal was later shot down. 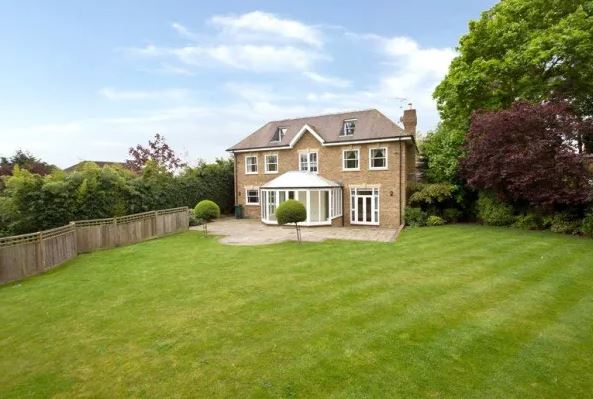 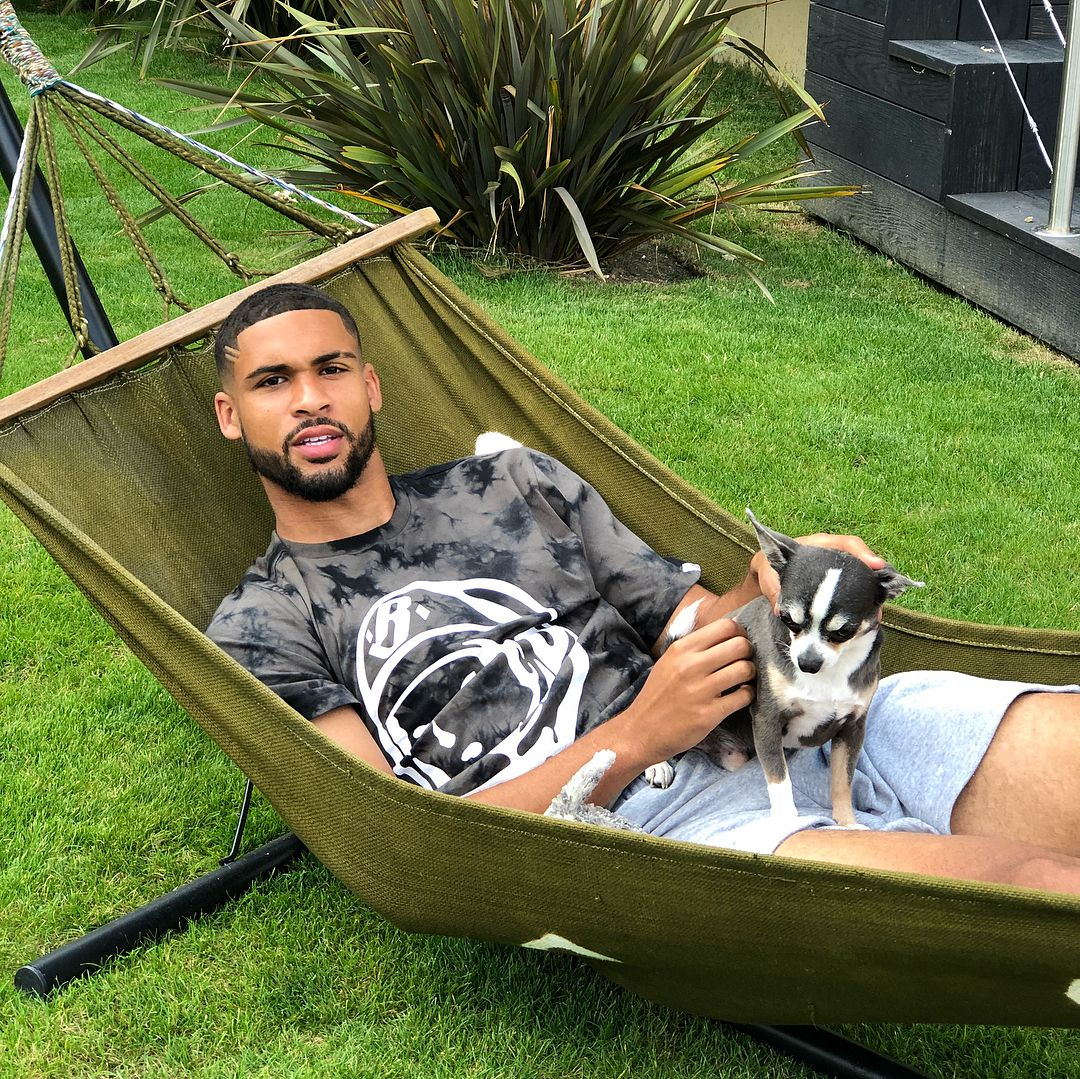