ACHRAF HAKIMI has put a dent in Chelsea's summer plans by reportedly signing a five-year contract with Paris Saint-Germain.

PSG seem to have beaten the Blues to the punch by hashing out a deal worth £59.8million for the Inter Milan ace, according to Sky Sports. 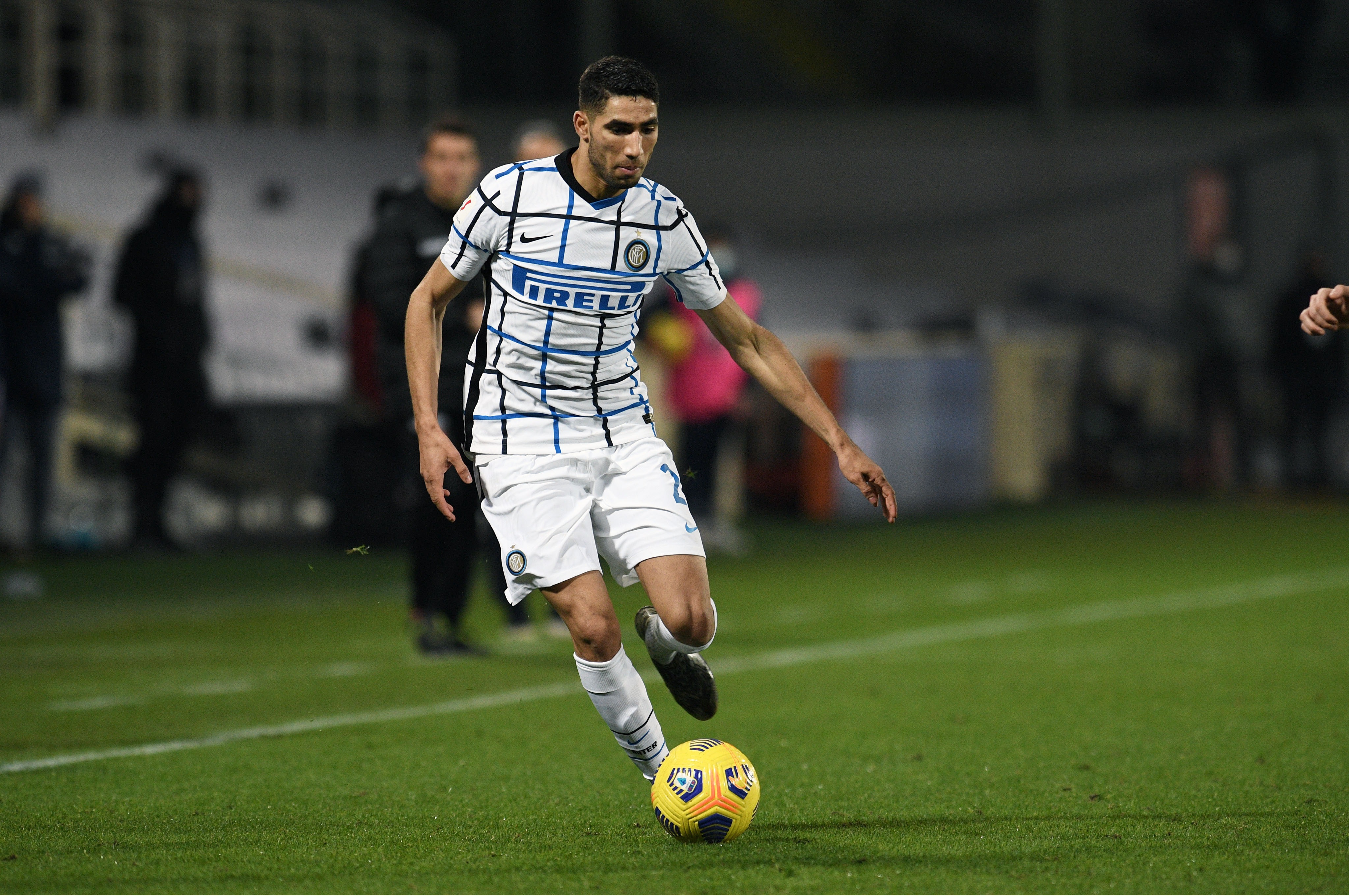 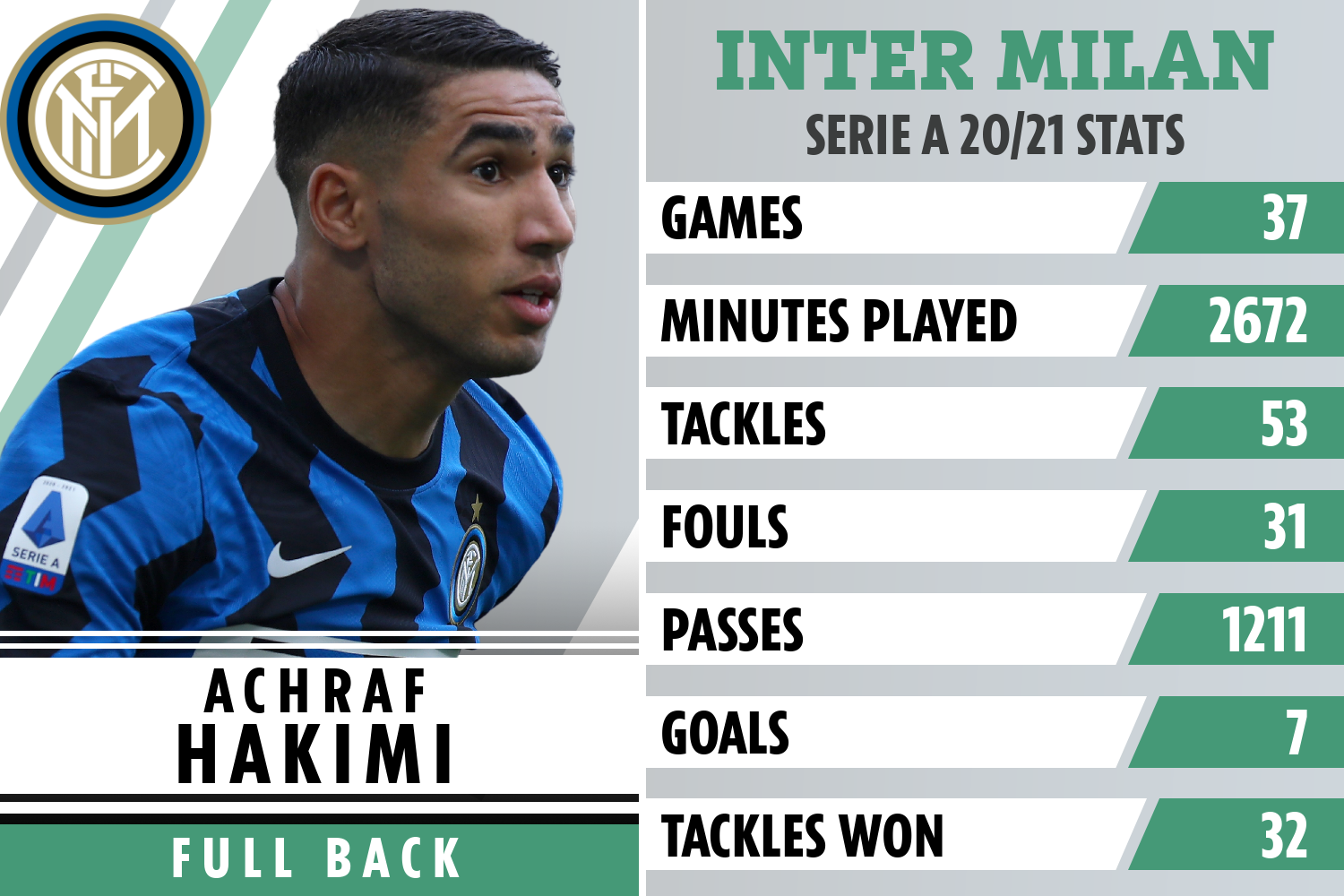 They also claim the price could rise even more as Inter are said to have a higher valuation of the right-back.

As the final price is yet to be agreed by Inter and PSG, Thomas Tuchel's Blues are still with a shout of signing the Moroccan ace.

Both the Blues and PSG had initial bids of £56m turned down by Inter for the star they signed from Real Madrid last summer.

Chelsea then planned to launch a cash-plus-player exchange for Hakimi, but Simone Inzaghi's side just want money for the defender.

PSG have the edge in the proceedings as they've reportedly agreed terms with Hakimi, who's said to prefer a move to France.

His choice to join PSG is a huge blow to the Blues who are said to have agreed terms with Hakimi first before the French side swooped in.

Tuchel had been planning for him to be part of his squad revamp for the up-coming season.

With Hakimi now seemingly out of his grasp, the Chelsea now have their sights firmly set on his former Borussia Dortmund pal Erling Haaland.

The 20-year-old prodigy shot himself to the top of the Champions League winner's list by scoring 41 goals in 41 Bundesliga games last term.

And according to Ian McGarryof The Transfer Window Podcast, the Norwegian has already agreed terms with the West London outfit.

McGarry said: "Personal terms for Haaland are signed off.

"It’s just a case of Chelsea agreeing a fee with Dortmund."