CHELSEA captain Cesar Azpilicueta is a transfer target for Atletico Madrid, according to reports.

The Blues defender, 32, will be out of contract in the summer and is stalling on a new deal. 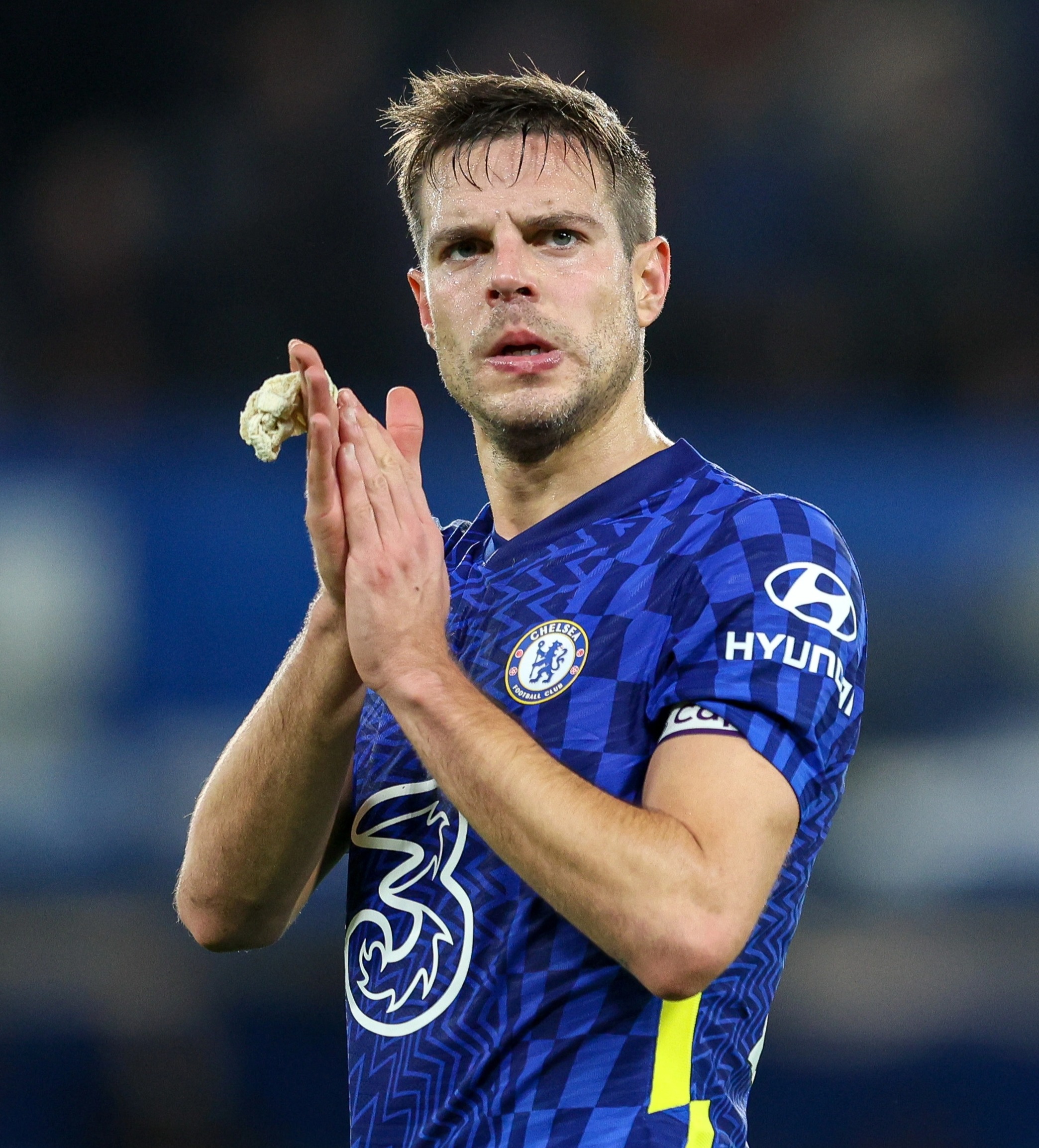 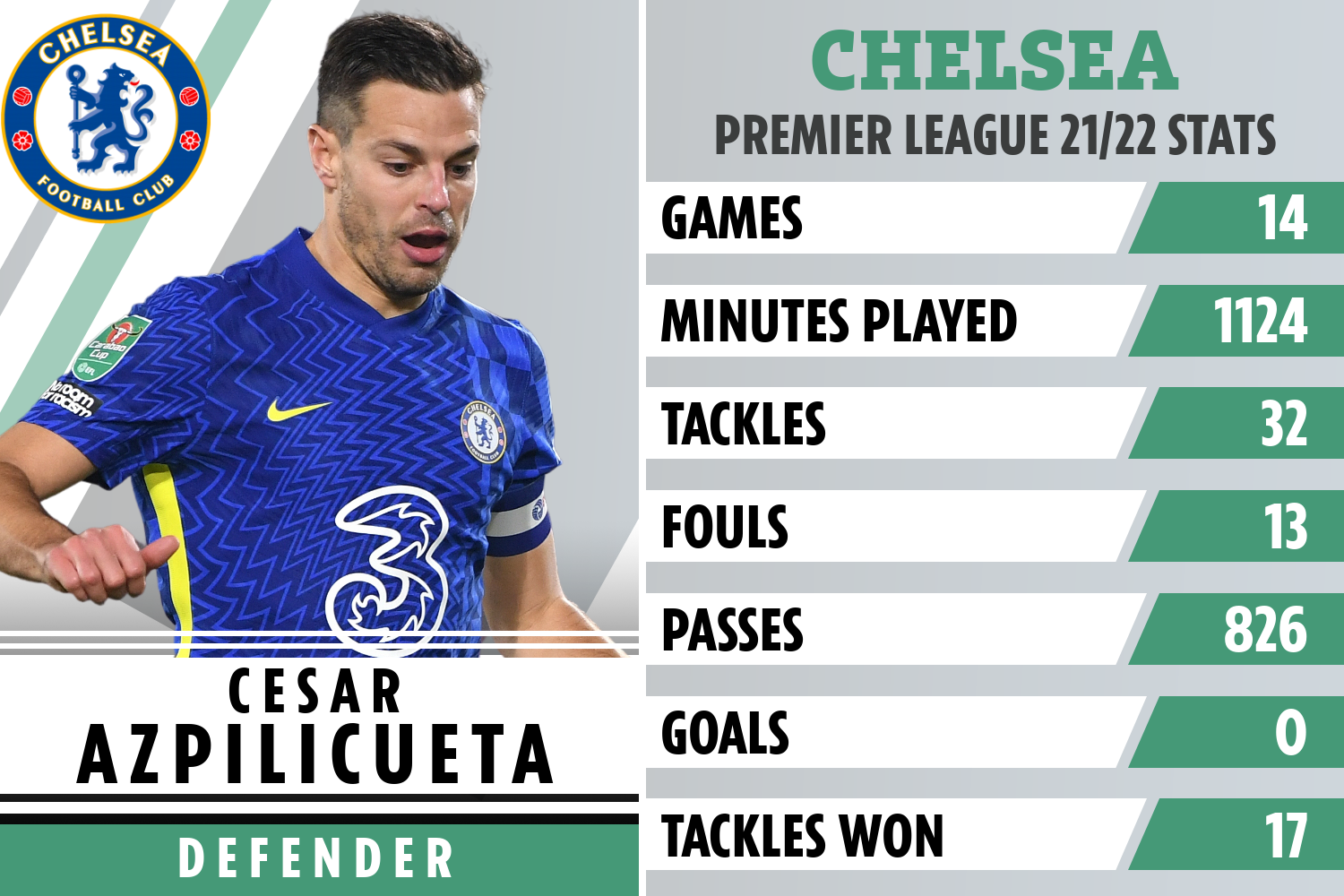 And that has tempted boss Atletico boss Diego Simeone, who is said to be a big fan of the versatile Spanish international.

Simeone likes that Azpilicueta can play as a centre back and right back, according to as.

While his experience could only help improve Atletico's already tight defence.

The Argentinian manager is set to lose Kieran Trippier to Newcastle and sees Azpilicueta as the ideal replacement.

The England full-back was the last player off the pitch as he appeared to say farewell to the Atletico fans after their 2-0 win against Rayo Vallecano on Sunday.

After Atletico’s game, Simeone said: “We want him to stay – he’s a very important player.

IN THE GOOD BOOKS

“But nowadays, when a player wants to leave, you can't force them to stay."

He also remarked: "We have always had to live with these situations – important and very good players within the team who have possibilities of leaving.

"Then it will depend on what the footballer himself wants.

"Consequently, we will try to follow what is happening and look for solutions.

"He is an important player for our team and we coaches can't do too much in terms of players' decisions, we can only tell Trippier how important he is for the team."

The Magpies submitted a bid for a permanent move within hours of the transfer window opening on New Year’s Day, but a fee has yet to be agreed.