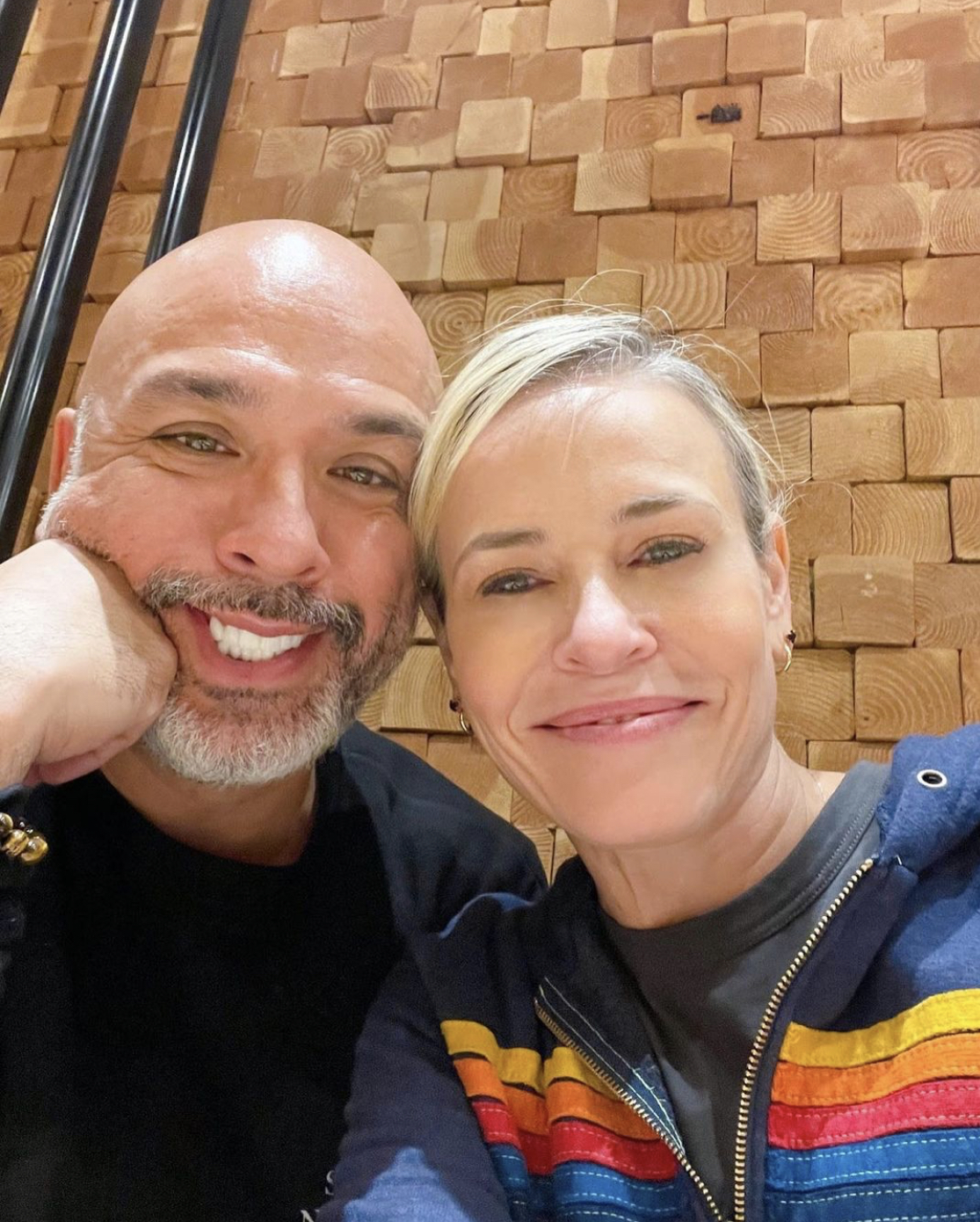 Singing his praises. Chelsea Handler is happier than ever after finding love with boyfriend Jo Koy, and she’s ready to shout it from the rooftops — or at least social media.

“Do you know how hot it is to have a man be turned on by my honesty, strength, and confidence?” Handler, 46, captioned photos of her and Koy, 50, via Instagram on Sunday, November 14. “Someone who loves the fact that I’m not going to take anyone’s s–t and isn’t intimidated or emasculated by my fierceness?”

The Are You There, Vodka? It’s Me, Chelsea author, who made her new relationship Instagram official in September, says her beau has totally changed her perspective. “Jo has renewed my faith in men,” she said.

The former Chelsea Lately host wants her followers to know they shouldn’t give up on finding love.

“For everyone who is still looking for their person, do not adjust who you are or make yourself smaller to find them,” she shared. “Be patient and never settle for anything less than you deserve.”

Unlikely Celebrity Couples Over the Years

The Uganda Be Kidding Me writer concluded, “Your person is coming and sometimes — they’ve been standing in front of you the whole time.”

Koy and Handler were friends for more than 15 years before starting to date. The Mixed Plate: Chronicles of an All-American Combo author was a panelist on Chelsea Lately from 2007 to 2014. The Washington native and Handler reconnected when he needed a blurb for his new book, they revealed on an episode of the “Dear Chelsea” podcast and the relationship progressed “organically” from there. 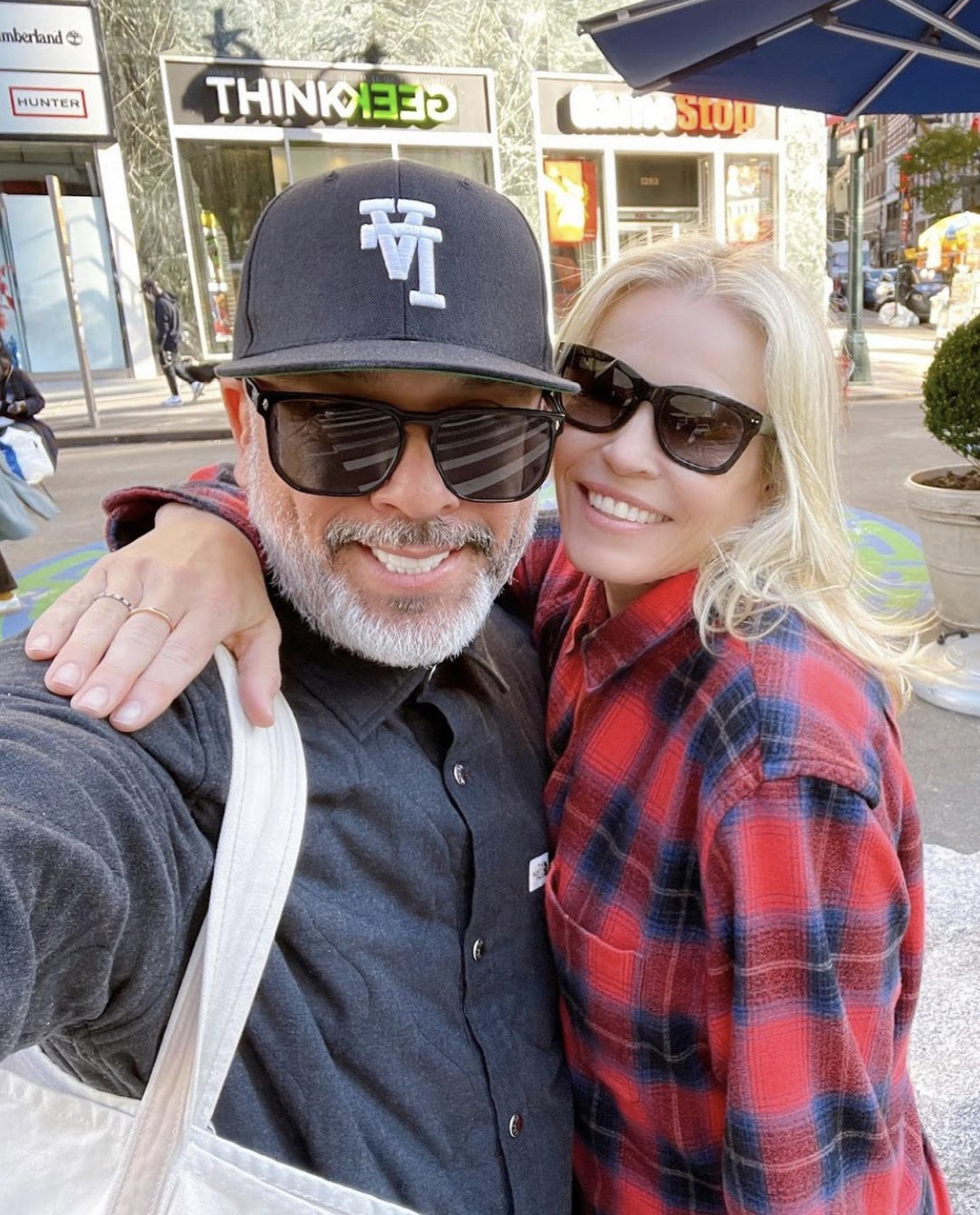 “I love her, man. She’s amazing. She’s a boss. She’s incredible,” Koy told Good Morning Washington in October. “Nothing better than to be in love with someone that you have been friends with for a long time. She’s got my back, and I’ve always had hers. … It just feels good to finally find love and it’s with a person I’ve loved for a long time.”

Hours after Handler shared her gushing tribute on Sunday, Koy posted to his Instagram Story to reveal that he and his sweetheart had been reunited. The two spend most weekends apart with their separate standup comedy tours, but they reunite during the week.

Stars and Their Celebrity Crushes

“Look who I’m with,” the comedian excitedly said in one video, before her turned the camera to reveal his girlfriend was in the car with him.

Another clip showed them looking very happy as they enjoyed espresso martinis. “Look who found each other,” Handler said. “Together again,” Koy added with a huge grin on his face.