CHELSEA will reportedly be without Kai Havertz, Christian Pulisic and Thiago Silva for Saturday's trip to Newcastle.

But the Blues will be buoyed by the news Ben Chilwell could be fit enough to start having come off injured for England on Sunday. 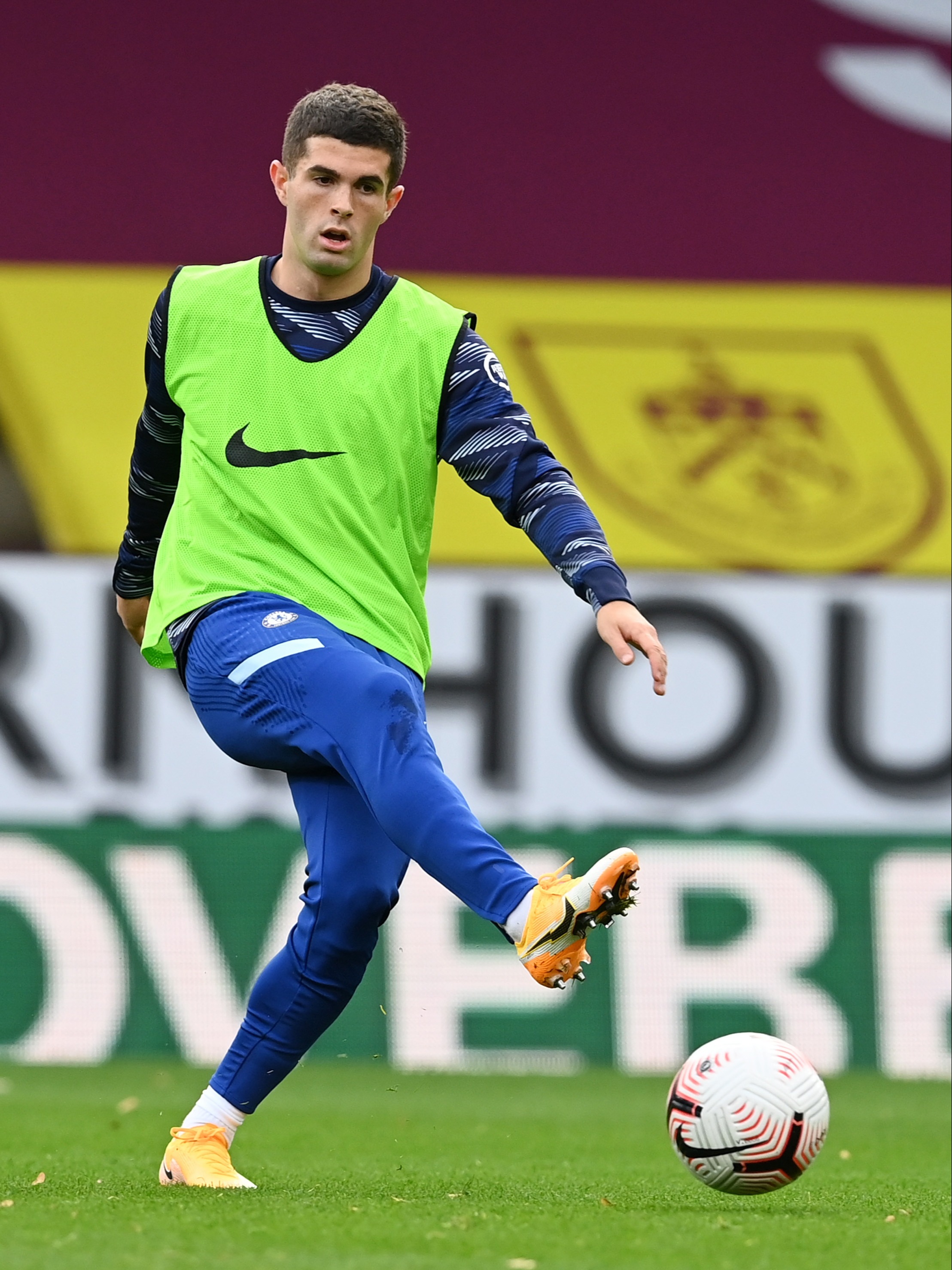 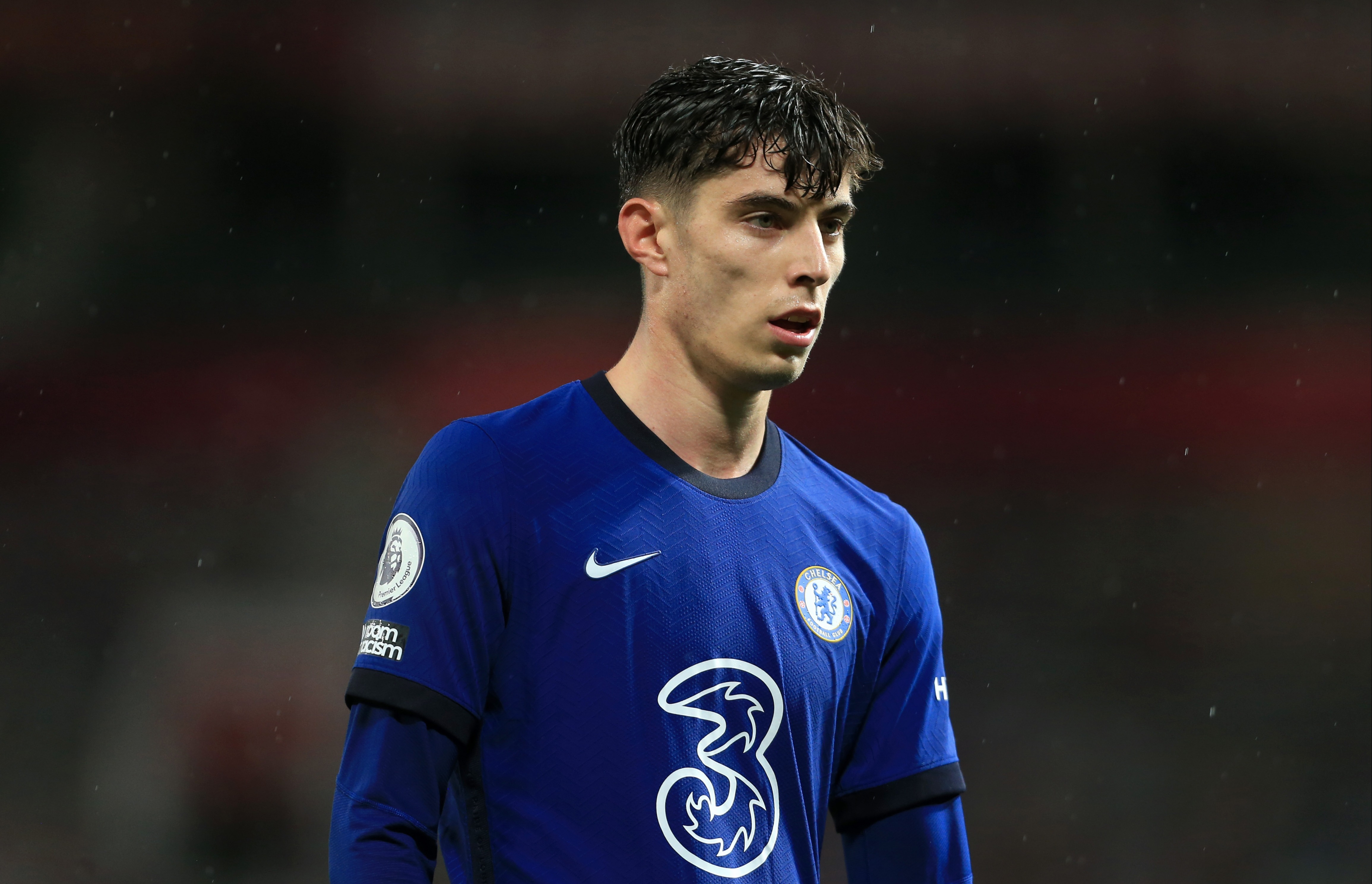 Frank Lampard's side travel to St James' Park for the lunch time kick-off .

But the influential trio will all miss out, according to the Athletic.

And despite being given the all-clear to return to training, the limited nature of exercise he has been doing at home combined with the coronavirus effects means the German is not fit enough to play.

American ace Pulisic, 22, picked up a hamstring injury in the warm-up for the Burnley game on October 31.

And despite linking up with the USA team in the international break, the winger did not play and is said to be facing another week or two away from the action.

Star defender Silva has been a revelation since his summer move from Paris Saint-Germain.

But the Brazilian played in his country's 2-0 World Cup qualifier win over Uruguay in Montevideo yesterday meaning he won't make it back to London until Thursday. 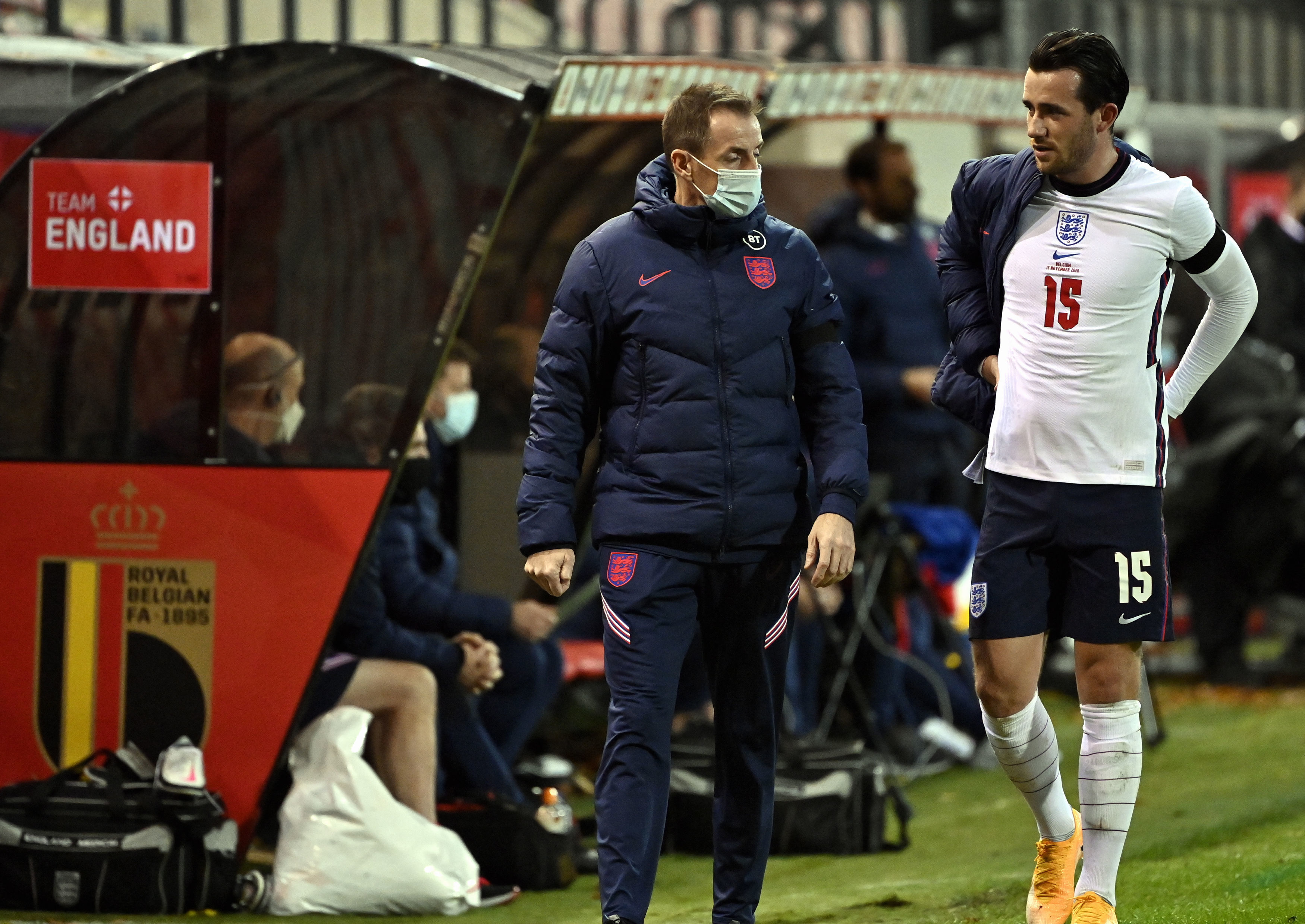 However, Chilwell – who was subbed off with back spasms during England's 2-0 Nations League defeat in Belgium on Sunday – is back in Three Lions training and the Blues are confident he will be ready for the Toon trip.

And reports also suggested the West Londoners are considering a bid for England debutante and Borussia Dortmund teenage star Jude Belligham if they fail to sign Declan Rice from West Ham. 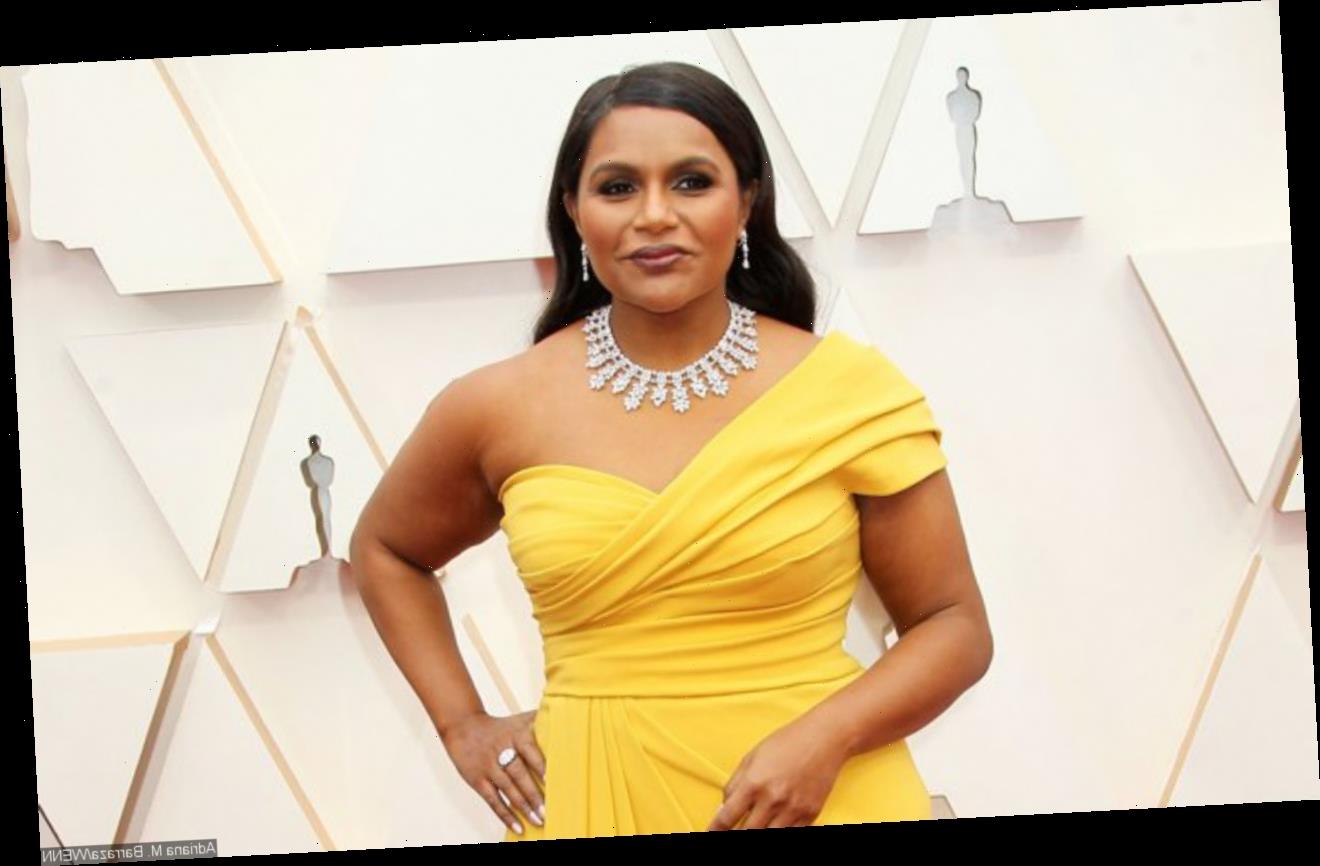