The club bought six Range Rovers and a Merc for the likes of former execs Matt Southall, Chris Farnell and Paul Elliott. 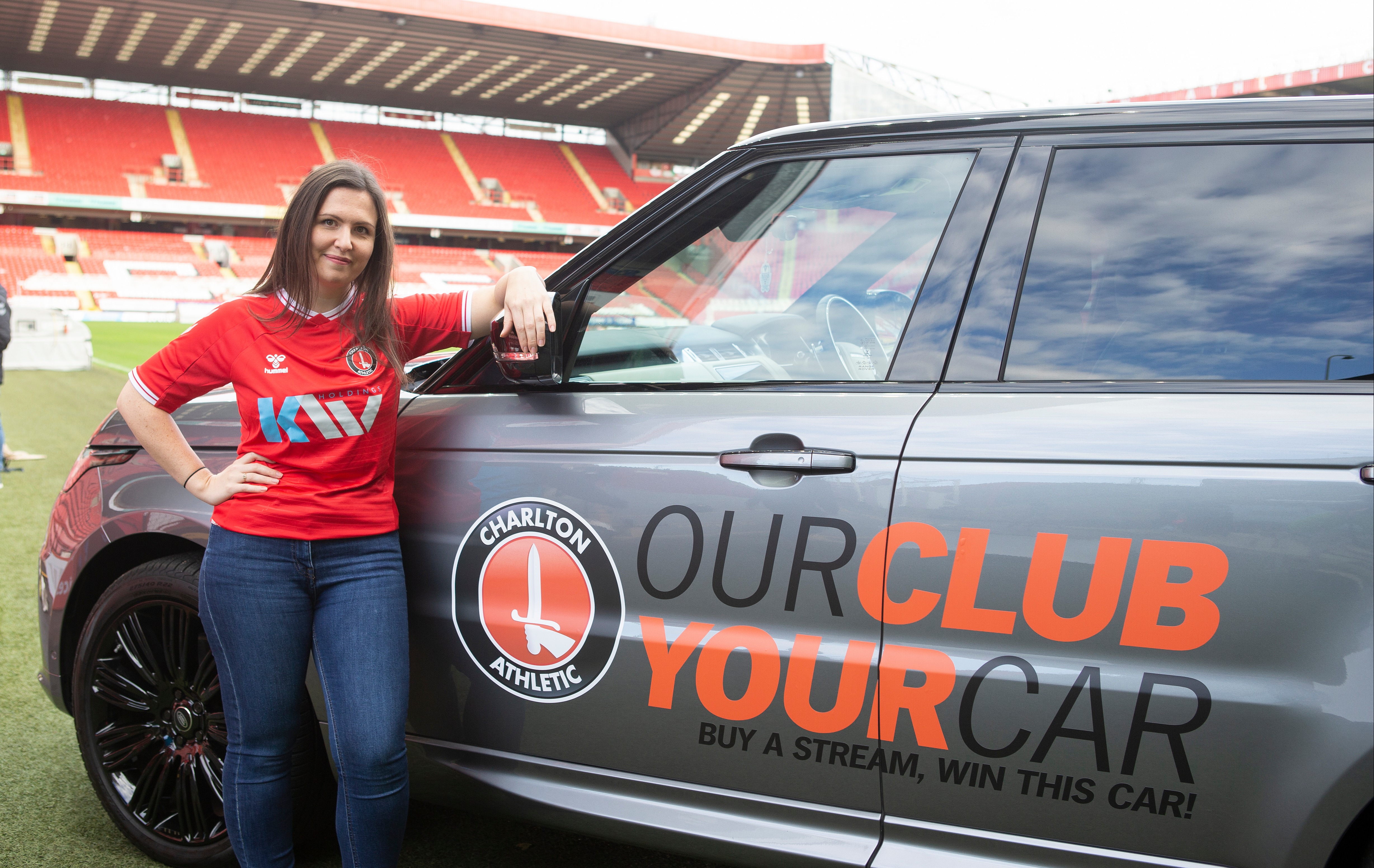 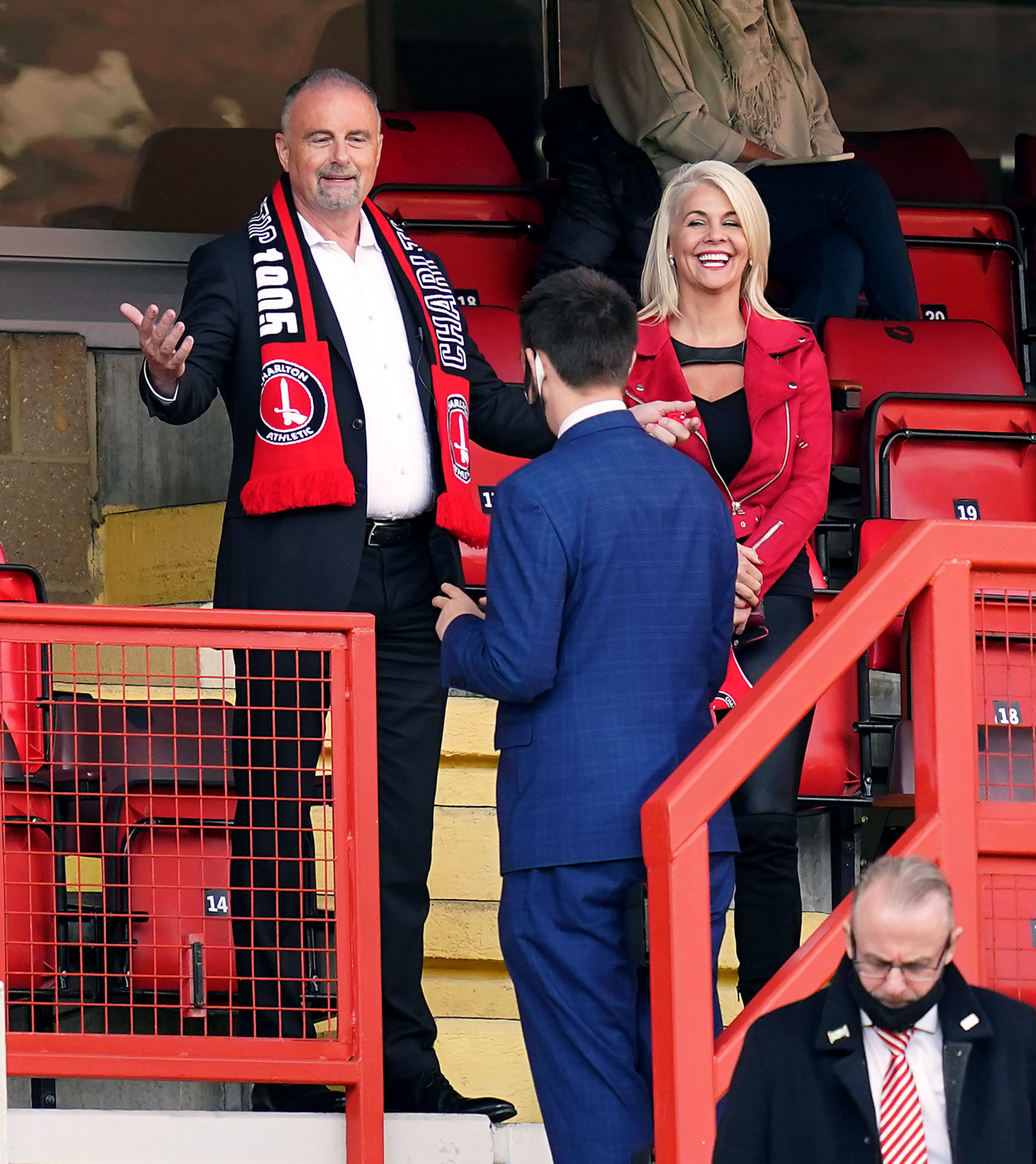 And having now repossessed the cars, selling most of them for huge losses, Sandgaard has decided to give the Range Rover handed to ex-club lawyer Farnell away to one lucky fan.

Each time a supporter buys a matchday pass to stream a Charlton match up to December 20, they will also be entered into a draw — with the winner being given the keys to the £100,000 motor on Boxing Day.

Sandgaard, who rescued the club from going into administration in October, told SunSport: “I’ve been working hard since taking over to get these vehicles repossessed — with some of these gentlemen reluctant to hand back the keys.

“It’s crazy that people previously involved with this club decided to spend almost £1m on cars for themselves at a time when it was on its knees. It tells you they only had one agenda: to strip the club of its assets.

“I’ve sold six of them at a huge loss but decided that the fans should have the chance to get their hands on one of them.

"It’s the least we can do after what happened at this club.”

Sandgaard is so angry this was allowed to happen that he plans to lobby the EFL and Parliament to stop questionable owners taking over clubs.

He said: “The amount of money spent on cars at Charlton was more than the amount Macclesfield were wound up for.

“I’m so worked up about this. We have to do something about these types of owners and filter them.

“I plan to speak to EFL chair Rick Parry about this to see if there is something we can do.

"And if the EFL cannot do it, I am going to start a petition to start a parliamentary debate and perhaps the politicians can legislate.”