Home » Lifestyle » Charlie Woods is stealing the show at PNC Championship: ‘Move out of the way, Tiger’

Tiger Woods’ son is getting his big golf reveal alongside dad

Dustin Johnson is running away with the Masters

No, he’s not talking trash. He’s simply offering insight into what everyone at the PNC Championship in Orlando, Fla. is saying.

Everyone is focused on Woods’ 11-year-old son Charlie.

“What I do find interesting: I think Tiger turned pro slightly before me or around the same time as me,” Harrington said Friday, according to ESPN. “This is the first tournament I’ve ever played in that Tiger Woods is playing in that he’s not the star of the show.

“He should note that himself. He ain’t the star of the show this week. And that’s very much among the players and the pros. We’re all going down the range, and everybody is stopping to watch Charlie. ‘Move out of the way, Tiger.’ It is incredible the buzz it’s created.”

The event is reserved for major champions and a family member, so when Woods opted to play in it, the decision created intrigue. His son has shown promise at an early age, with a swing some say reminds them of his father.

“For me, I’ve watched three golf swings this week,” Harrington said. “Three people I’ve really stopped to have a look at it. Gary Player. Lee Trevino and Charlie Woods. I do stop to look at the sons. But three in particular I take my time.

“Gary Player for me, at 85 years of age, it’s just incredible how well he hits it. Lee Trevino is still a beautiful ball-striker at 81 years of age. Wouldn’t you love to be like that? And on the opposite end of the scale at 11 years of age you have Charlie Woods and what’s ahead of him. It is interesting..

“Push Tiger aside,” Harrington added. “You’re not the story anymore.” 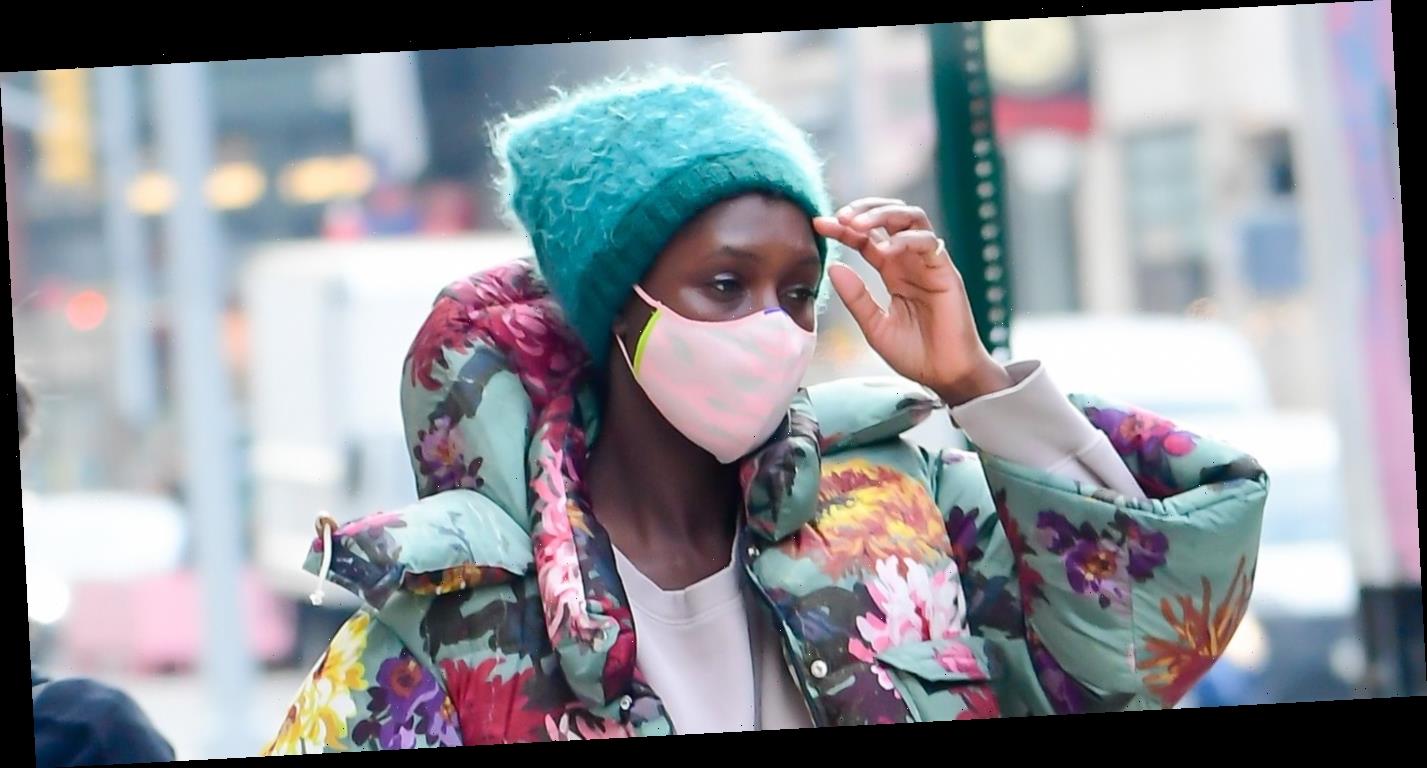