Home » Lifestyle » ‘Carrick’s at the wheel, man’ – Carragher mocks Ferdinand as he tells Man Utd to ‘get contract out’ after Villarreal win

Interim boss Michael Carrick took charge United's 2-0 win at Villarreal as the Old Trafford outfit booked their spot in the Champions League last 16 with a game to spare. 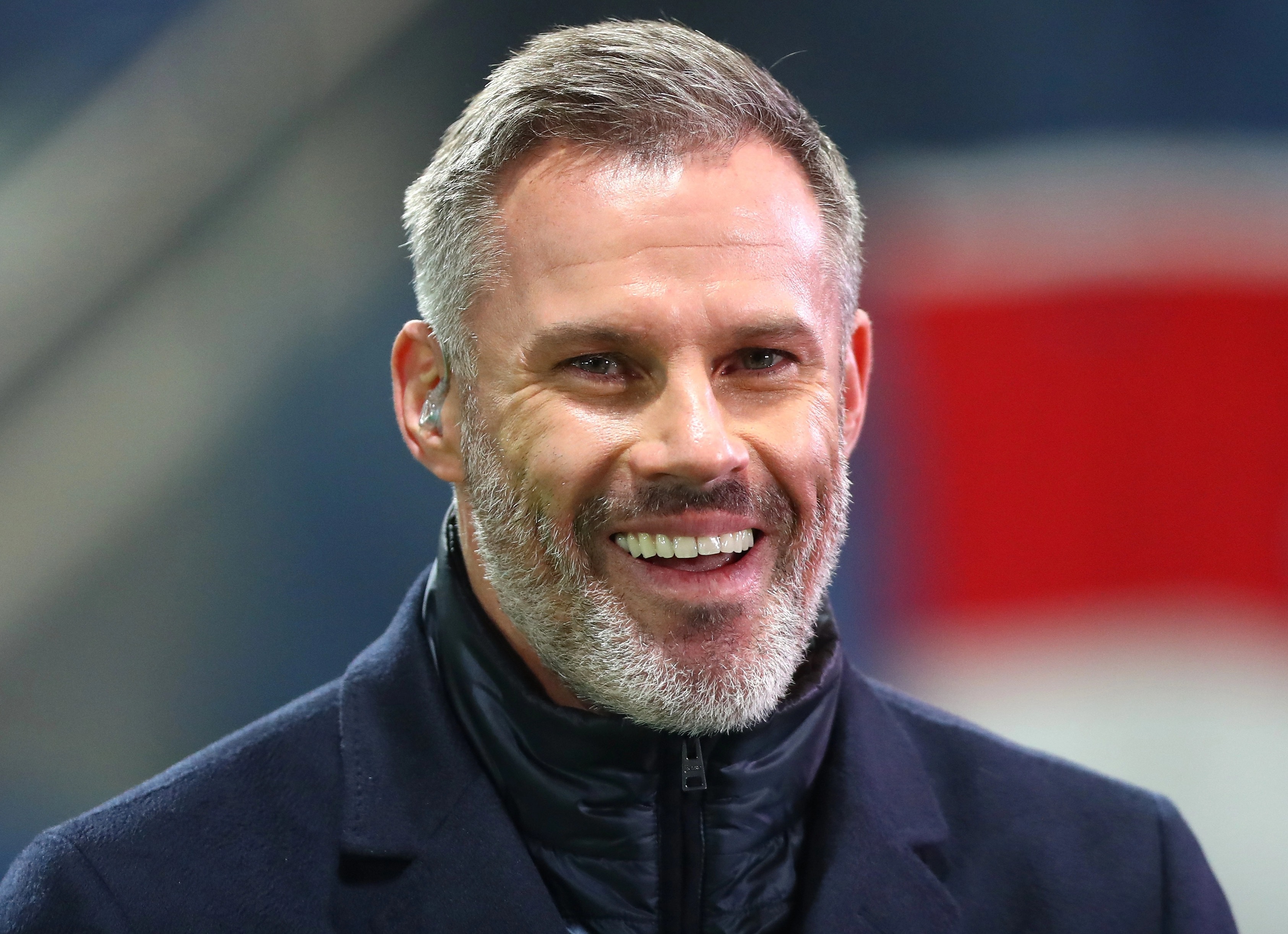 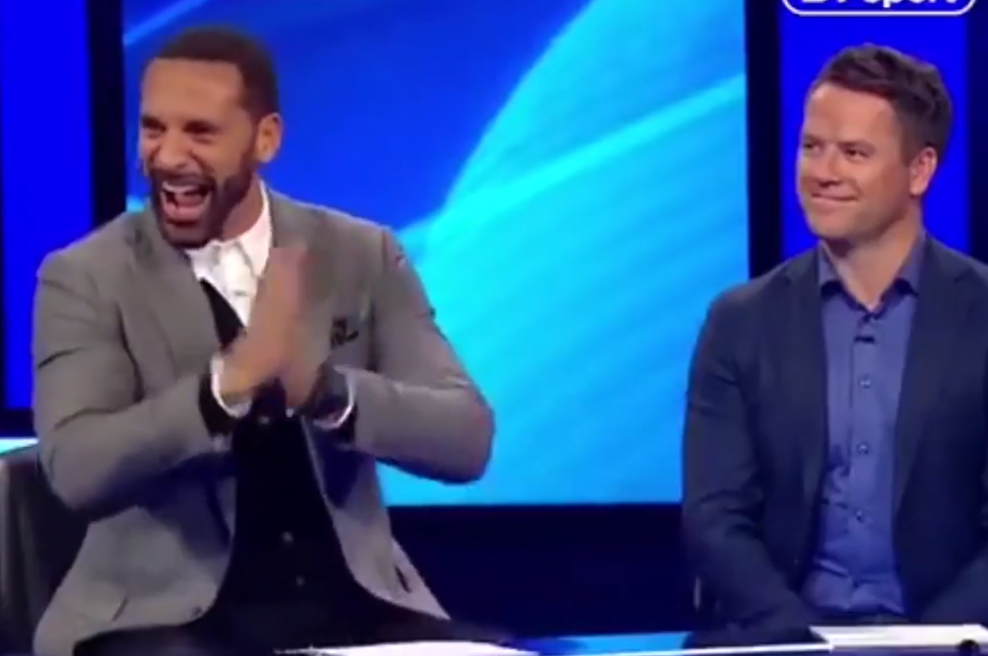 United have made no secret of scouting another interim manager to guide them through to the end of the season – with Steve Bruce, Laurent Blanc and Ralf Rangnick linked.

The club will then make their move for Mauricio Pochettino – or even Zinedine Zidane – in the summer.

But for now, Carrick is taking charge of the first-team, with games against Chelsea and Arsenal on the horizon.

And ex-Liverpool star Carragher has poked fun at former England team-mate Ferdinand as the interim boss got off to a winning start.

Carragher cheekily tweeted: "Man Utd might not thank me, but get the contract out put it on the table & let him sign it.

"Let him write whatever numbers he wants, let him sign the contract.

"Carrick’s at the wheel, man!"

The tweet is almost word-for-word the excitable rant of Ferdinand after the Red Devils sensationally beat Paris Saint-Germain 3-1 at the Parc des Princes to qualify for the Champions League quarter-finals in 2019.

United had lost 2-0 at home, with a youthful XI beating PSG 3-1 away to advance on away goals.

A giddy Ferdinand was virtually hopping around the BT Sport studio as he urged Old Trafford chiefs to hire Solskjaer permanently – which they did just days later.

At the time, Ferdinand had said: "Man United might not thank me, but get the contract out, put it on the table, let him sign it.

"Let him write whatever numbers he wants to put on there – given what he's done since he's come in – and let him sign the contract and go..

"Ole's at the wheel, man – he's doing his thing. Man United are back!"

On this occasion, Ferdinand was more restrained in his praise of Carrick after the win at Villarreal – but couldn't resist having his say on Solskjaer. 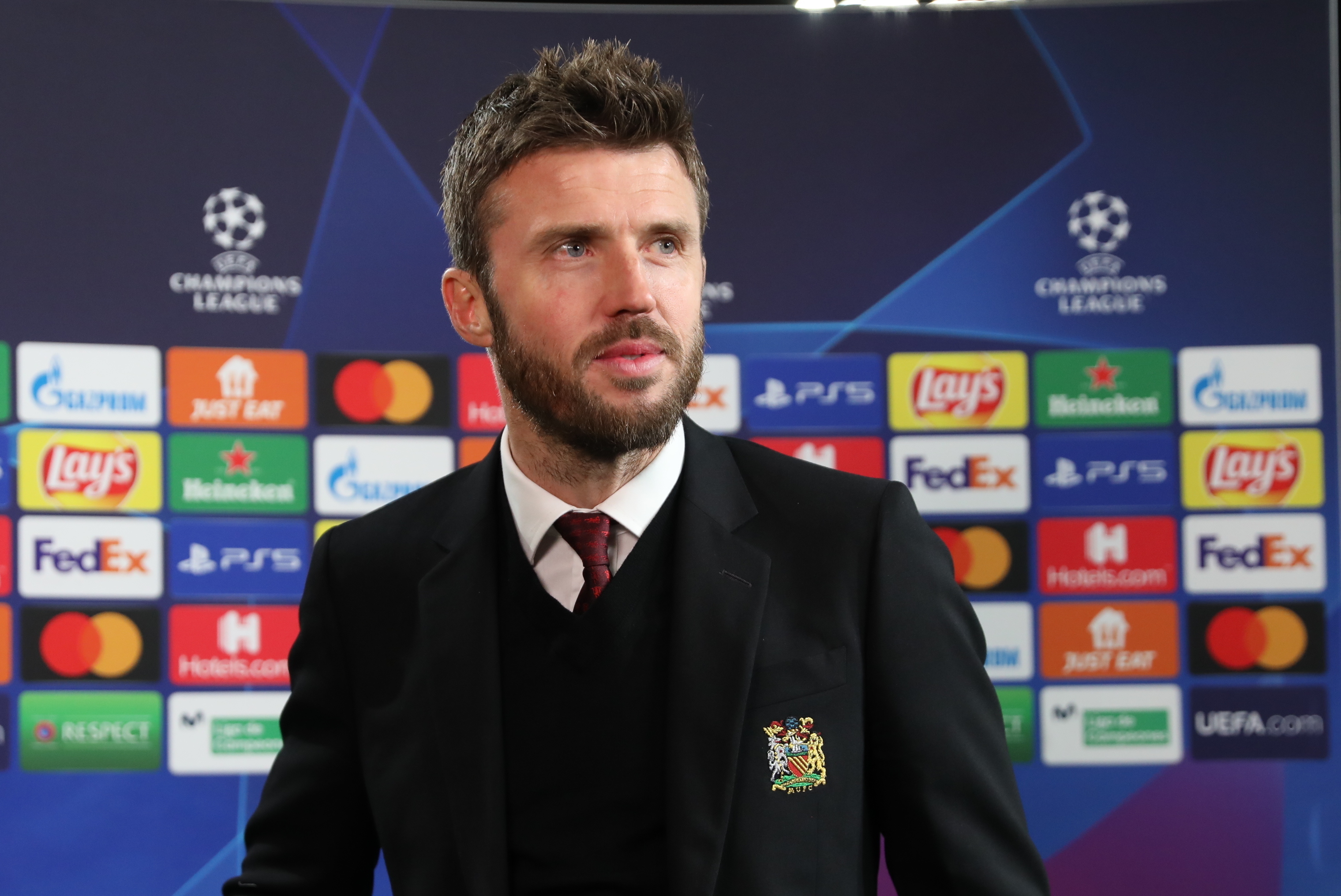 After the game, he told BT Sport: "Managers that depart in the way Ole Gunnar Solskjaer did know there's going to be a bounce in the squad and something might happen.

"This performance was more about soaking up the pressure and it reminded me of when Ole first took charge before he had actually signed a contract and they went on that incredible run.

“I don’t think they’ll give it to Michael until the end of the season.

"One thing certain in my mind is they are actively looking for somebody to come in and be the interim manager to take us through to the end of the season.

"And they’ll be looking for somebody else to come in to take over the reins come the summer.

"Man Utd have to be making inquiries now. If you want a particular manager who is in a job, those conversations will be going on now.”

"It was a disciplined performance and a great win. It is a big bonus to go through the group with a game in hand.

“He’s a coach. He’s had one game in charge as a manager, no experience anywhere else.

"As much as I like the lad they cannot give him the job.

Before kick-off, Scholes had slammed Carrick for not quitting out of respect to Solskjaer, suggesting he and the rest of the coaching staff should bear some of the blame for the Norwegian's sacking.