THE GOVERNMENT has branded all women's football below the 23 teams in the WSL and Championship 'non elite'.

This means that clubs in the third division and below cannot train or play if they are based in tier four areas of the country. 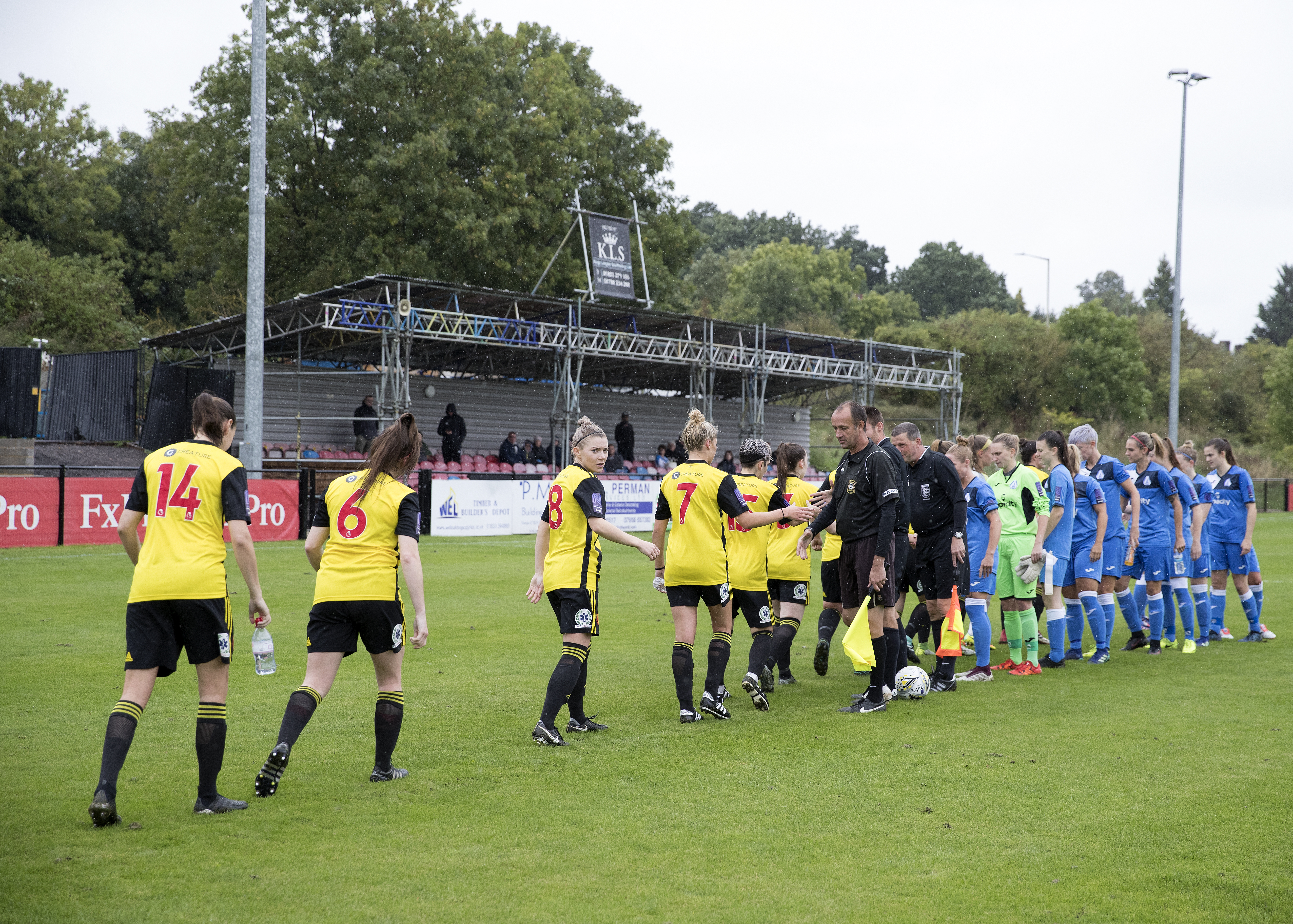 The new regulations meant all but one of the 18 Women’s FA Cup ties scheduled for last weekend were axed amid the coronavirus crisis.

Teams in the Women's National Leagues are set to be without regular training and game time until most areas of England see restrictions loosened.

Clubs could face a lengthy wait as Covid-19 continues to wreak havoc across the country.

However, this will also be the case for hundreds of men's 'non-elite' teams in the lower levels of the non-league system.

In the women's game some huge Premier League names have been affected by the new rules.

Watford are top of the third division's southern league and therefore ranked as the joint 24th-best side in the country, are also unable to play or train.

But Vladimir Ivic's side sit 26th in their pyramid and are able to continue their plight for promotion from the Championship.

Of course it must be noted that there are huge differences between the men's and women's set up.

Most players in the women's Championship and below juggle their day jobs with football.

So, they are potentially mixing with significantly more people, making it tougher to keep teams safe.

SunSport ran through the main issues the Premier League is facing on whether the season can continue as coronavirus cases surge again.