Home » Lifestyle » Britney Spears ‘fed up with conservatorship,’ has not seen documentary: source

Britney Spears has not seen “Framing Britney Spears,” but knows about the New York Times documentary that is shining a major spotlight on her conservatorship issues, a source exclusively told Page Six.

“As of Sunday, Britney hadn’t watched the documentary, but she’s aware of it,” the source said. “She had not seen any of it.”

When asked whether Britney, 39, was given permission to view episode one of the six-part docuseries as part of her legal restrictions, the insider shared that it was the pop star’s own decision not to watch it.

“She’s chosen not to watch it because she’s fed up with the conservatorship,” the source said. “She feels there is a hole missing in her life because of the conservatorship and that she won’t be able to live a normal life until that’s over. She knows it’s a battle for her whole life.”

In November, Britney’s attorney, Samuel D. Ingham III, claimed in a court hearing that the “Toxic” singer had become “afraid” of her father, Jamie Spears, and wanted him removed from her conservatorship. “She will not perform again if her father is in charge of her career.”

Los Angeles Superior Court Judge Brenda Penny declined to suspend Jamie, 68, from his duties, but stated that she was open to hear arguments for his removal in the future. Bessemer Trust was named as co-conservator.

Jamie told CNN in December that he hadn’t spoken to his daughter in months. 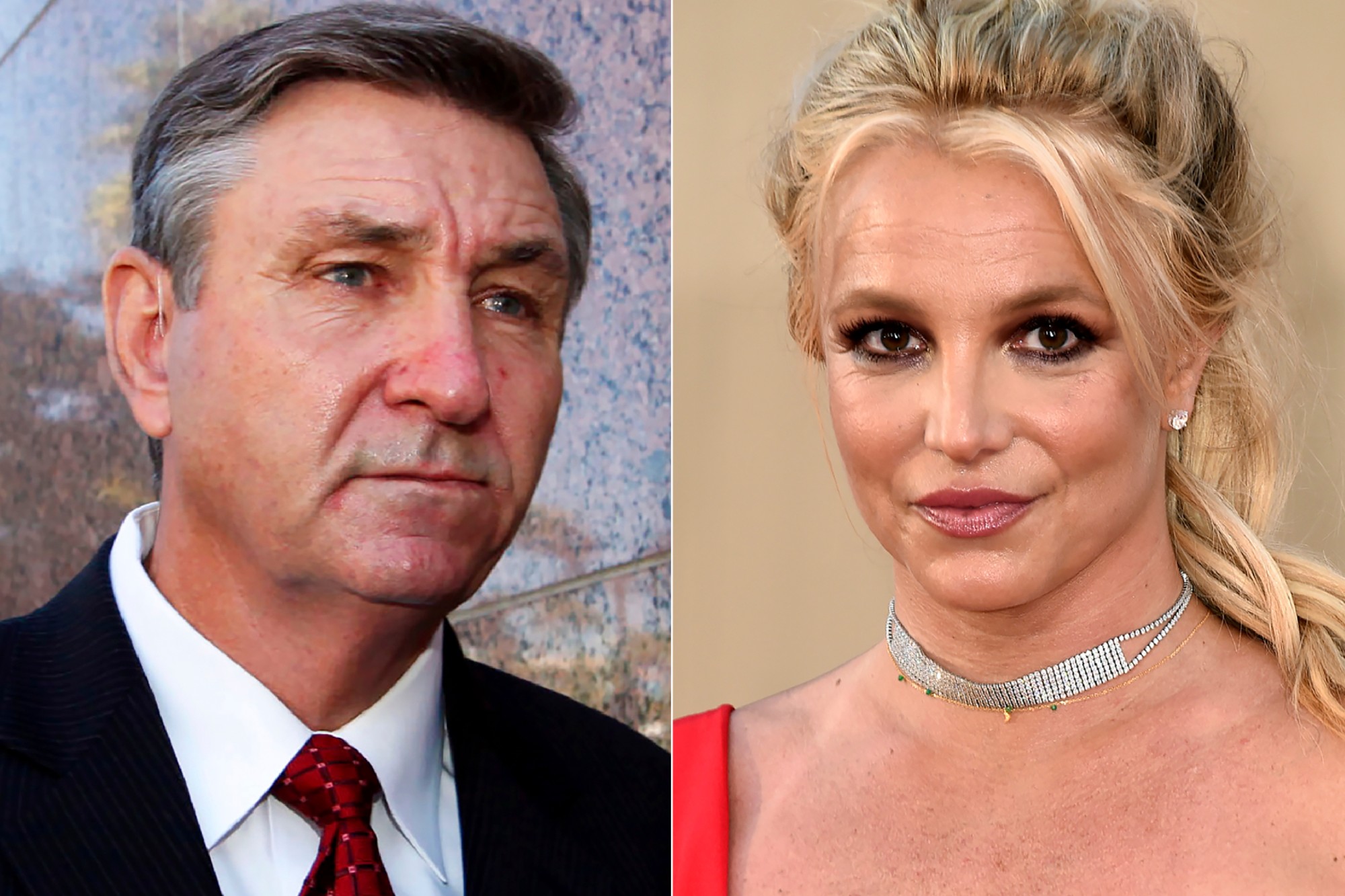 “When a family member needs special care and protection, families need to step up, as I have done for the last 12-plus years, to safeguard, protect and continue to love Britney unconditionally,” he said. “I have and will continue to provide unwavering love and fierce protection against those with self-serving interests and those who seek to harm her or my family.”

Britney has been under conservatorship since her infamous mental breakdown in 2007.

“Framing Britney Spears,” which was released Friday on FX and Hulu, showed the “Baby One More Time” singer’s rise to fame, mental health issues as a result of severe public scrutiny, conservatorship and the #FreeBritney movement.

Over the weekend, celebrities came out in droves to show their support, calling the pop star’s situation “sad” and “heartbreaking.”

But despite the latest microscopic attention on her ongoing legal issues due to the documentary, a source told Page Six on Monday that Britney is “happy and lively.”

The next court date over the battle for conservatorship is on Feb. 11.

A rep for Britney did not immediately return our request for comment.