A MAN who deliberately cut off his penis was able to get it reattached and still achieve an erection just six weeks after surgery, doctors revealed.

The 34-year-old from Birmingham had his member reattached just 24 hours after chopping it off with a kitchen knife. 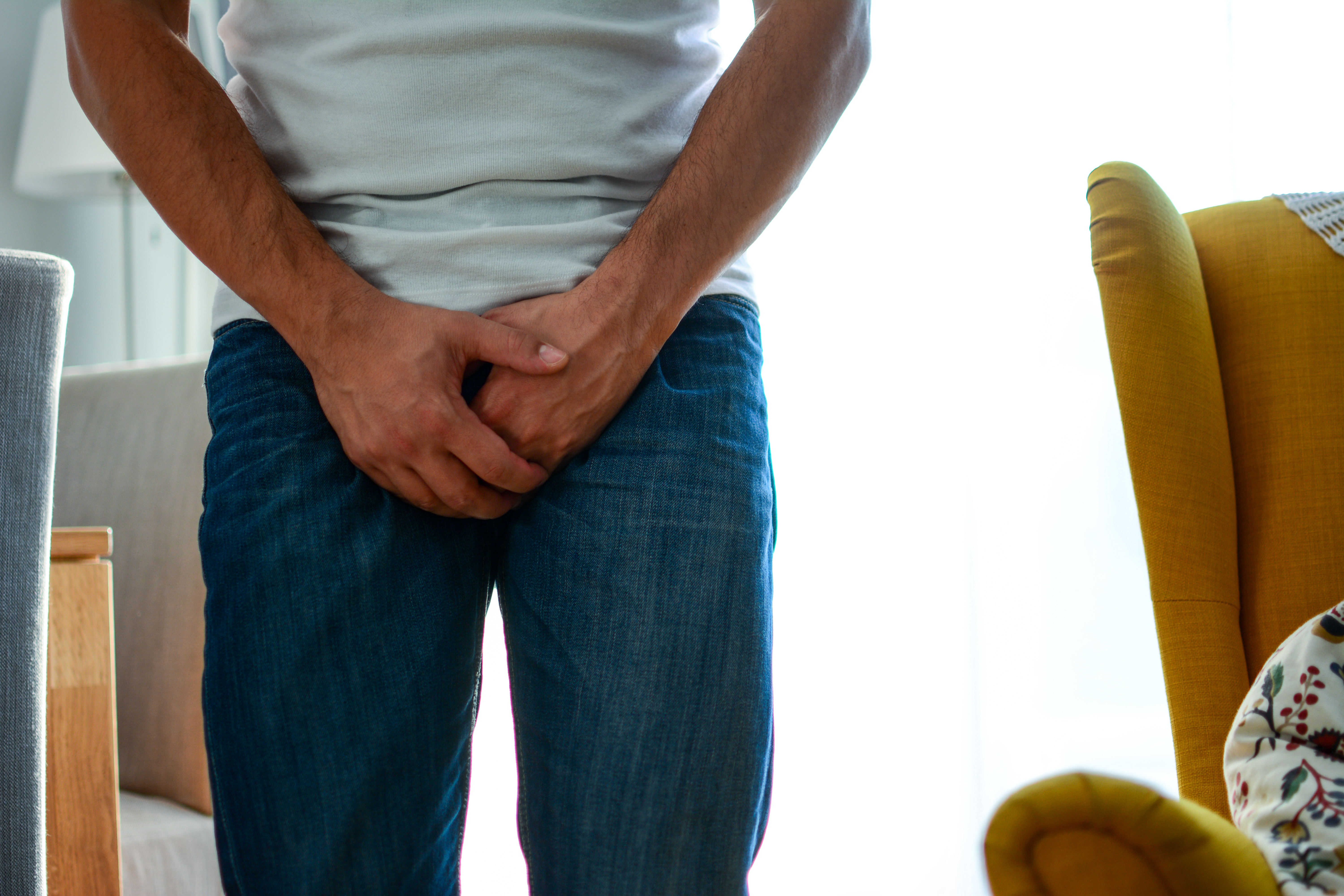 A British Medical Journal (BMJ) case report stated that the man had been suffering from paranoid schizophrenia.

The experts said that to their knowledge there has never been a successful reattachment after a 24-hour period.

After six weeks the man was able to achieve an erection and the experts said that skin necrosis was noted in the patient.

This was managed by treating the skin wound and skin grafting.

Skin necrosis is a skin infection and if a patient has this the skin will be red, warm to touch and sometimes swollen.

In severe cases, bubbles could form under the skin.

The experts added: "Penile amputation injuries should be managed in a specialist centre with urological and plastic surgeons with expertise in microsurgical reconstruction."

After being admitted to hospital, the patient was fitted with a catheter in order to help him pee.

This had to be left in for a month after surgery and his penis was cleared daily in order to help prevent infection.

They explained that in most circumstances, medics should try and reattach the penis – despite a lower success rate the longer the penis is removed.

The patient was first taken to a general ward where he remained for two weeks after the surgery, before being transferred to a psychiatric unit after two weeks.

Experts have recently warned men to be careful when it comes to their private parts.

Doctors urged men not to put vinegar on their penises in an attempt to make them grow.

The bizarre method is not only unproven and physically impossible, but could be harmful and potentially even deadly.

Various versions of the ad show cartoons putting their penis into a bottle, pouring ACV on their penis or inserting it into their anus with the help of a soaked tampon.

A doctor also revealed how a man had fractured his penis during a rampant sex session.