The Seagulls have agreed to pay the 23-year-old defender's release clause of £15million, Marca report. 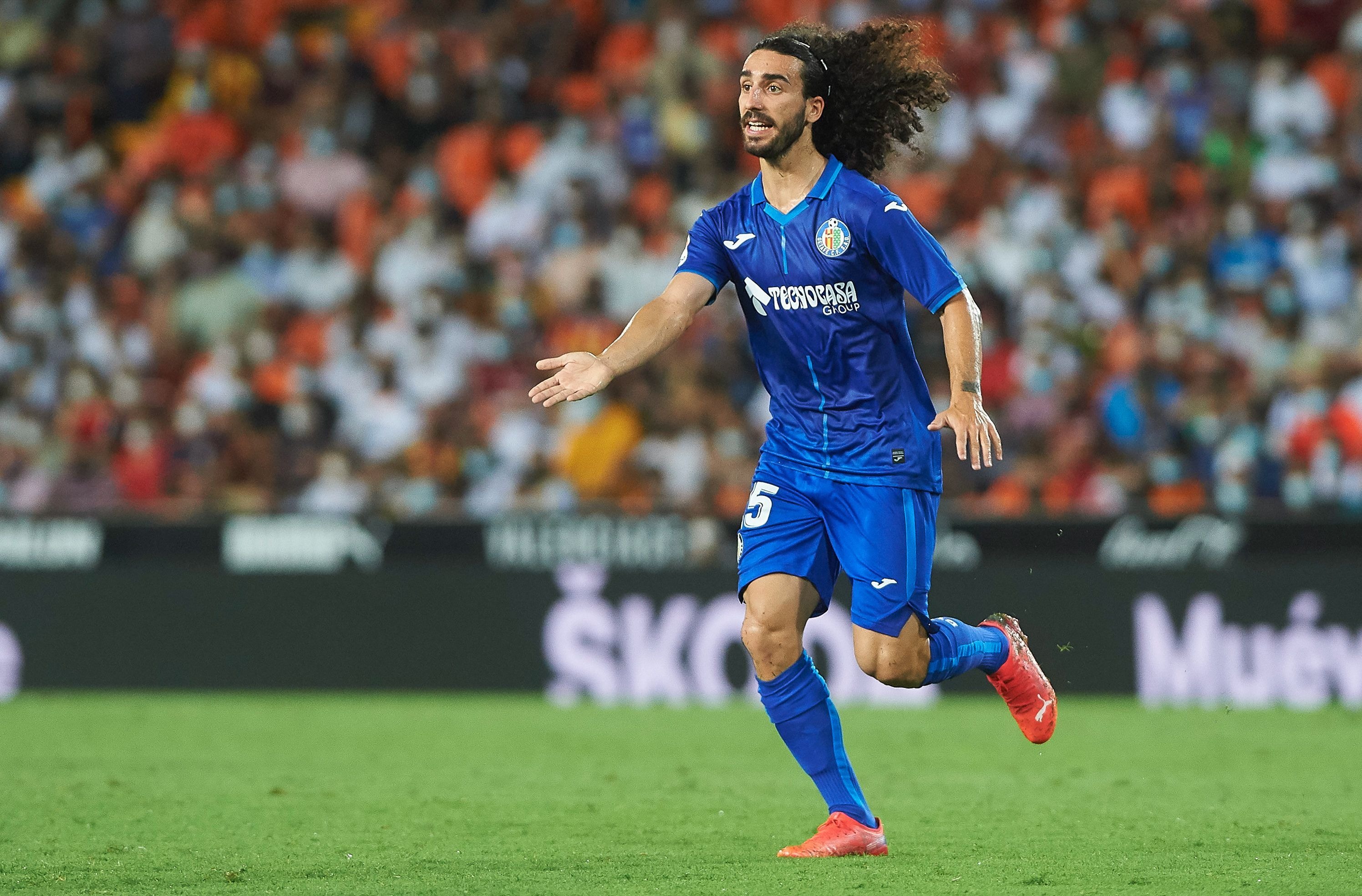 And the move, which will be a transfer record fee for the La Liga side, is set to be completed in the next few hours, Marca claim.

Their claim was also backed up by journalist Fabrizio Romano who confirmed the reports on Twitter, reported by Team Talk.

He said: "Cucurella deal. The release clause has not been paid yet but deal is at final stages.

"Brighton are in direct talks with Getafe to find a solution and complete the deal in the next hours/days."

But Gefate will have to pay Cucurella's ex-club Barcelona £1.5million out of their record sum.

BETTING SPECIAL – GET £50 IN FREE BETS WITH SKY BET

The La Liga giants could desperately do with that right now as their financial troubles mount up.

This is due to a clause that Barca put in the deal with Gefate when they brought the left-back in 2016, which entitled them to 10 per cent of any future sale of the star.

And Graham Potter's side also had to fend off the interest of Sevilla in their pursuit of Cucurella, who made 75 appearances during his time with Gefate.

But the Spaniard's introduction to the Premier League could have been different if Chelsea had their way last year.

It was reported that the Blues were willing to splash £27m on Cucurella to bring him to Stamford Bridge.

He was reportedly being lined up as the ideal alternative to Blues ace Ben Chilwell at the time, who had not yet signed for the club.

But the Champions League winners cooled their interest after managing to sign Chilwell for £50m from Leicester.

The Seagulls have been busy in the transfer market this summer and the Cucurella deal follows their signing of Enock Mwepu from Red Bull Salzburg last month.

The midfielder, dubbed 'The Computer' for his ability to read games, joined Potter's team for £15m.