The Croydon ace, 31, took on the WBA light-heavy king as a huge underdog but stood toe-to-toe with the avoided Soviet right until the final bell. 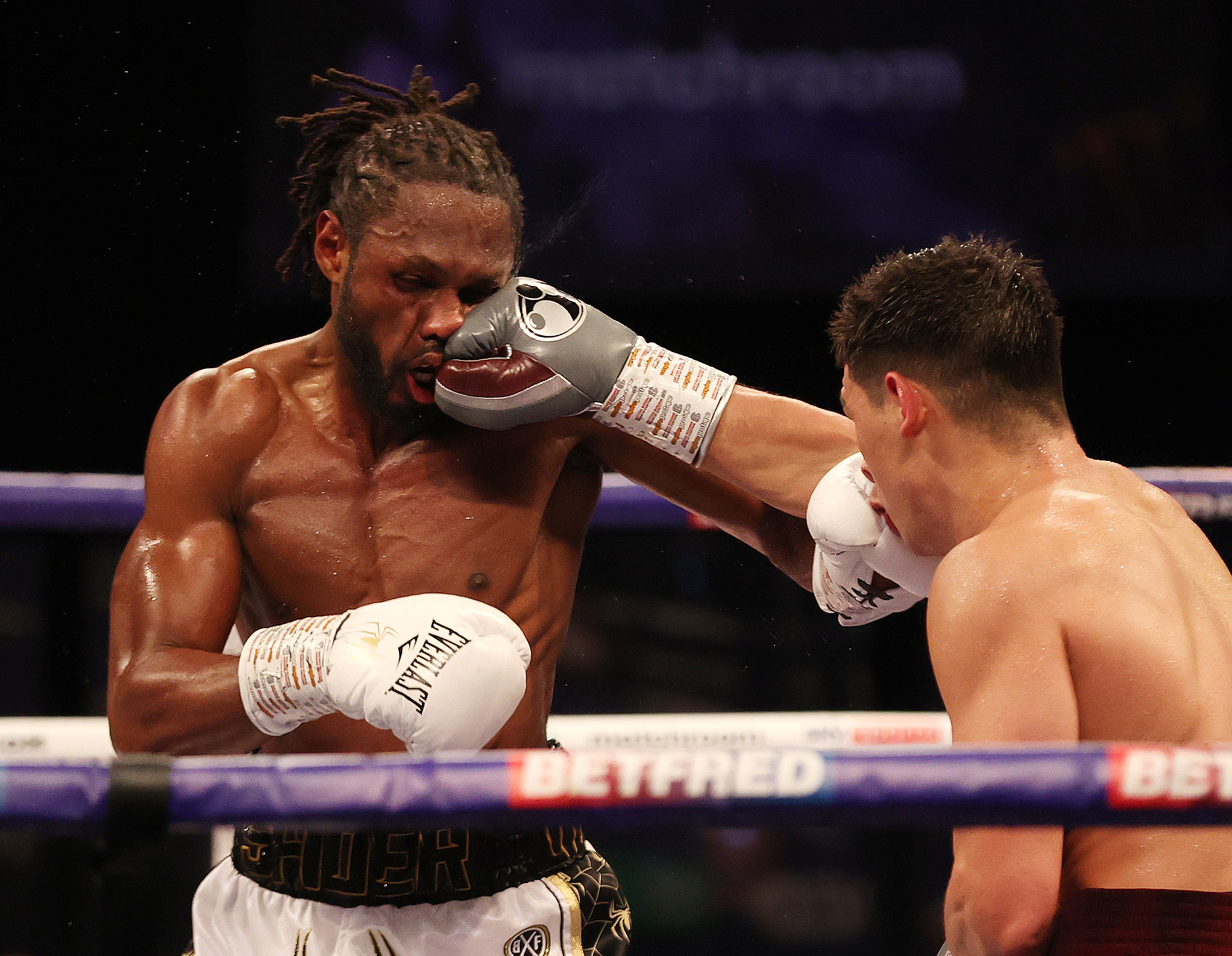 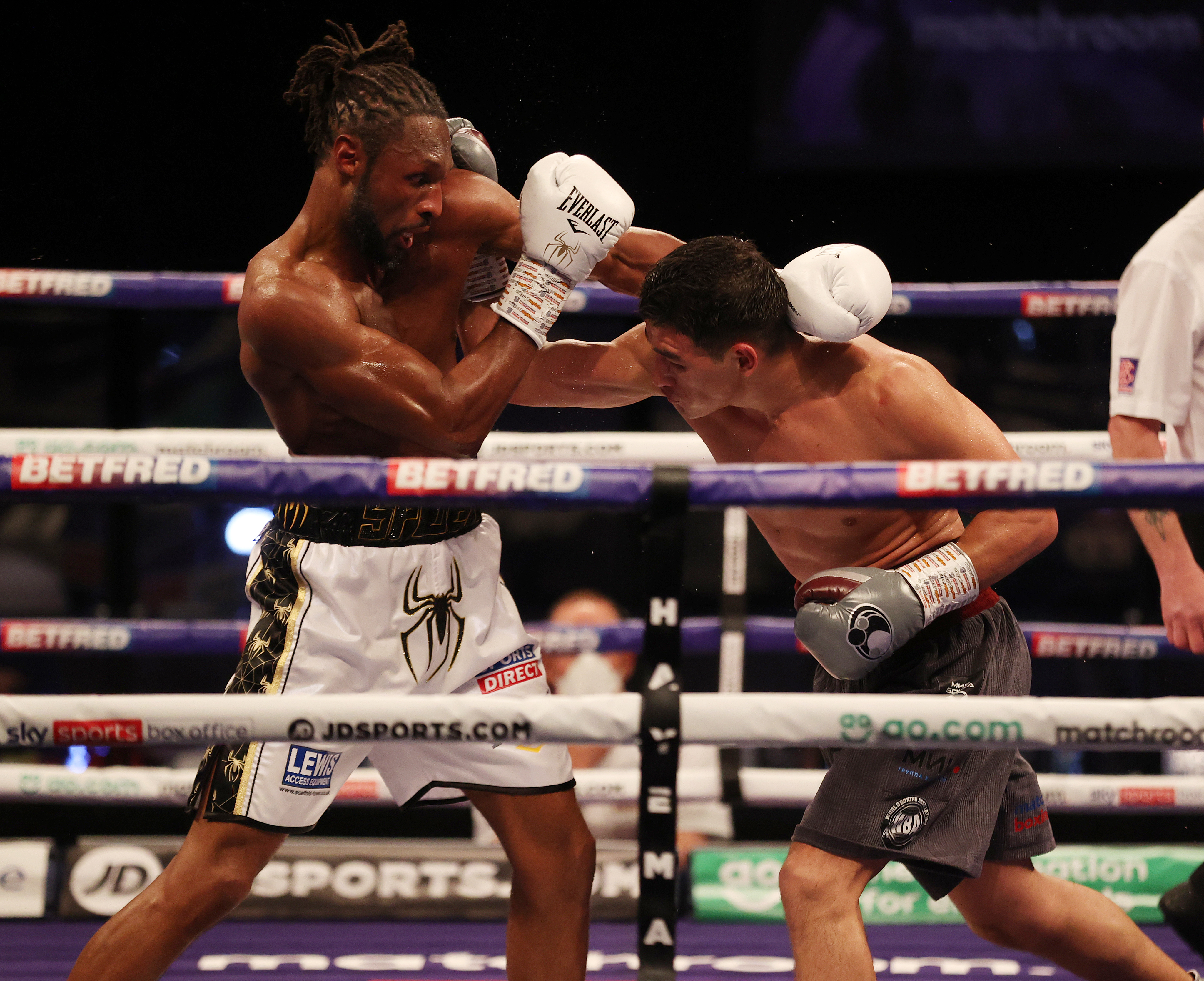 Bivol landed in Manchester with a perfect 17-0 record and a violent reputation.

Richards, nicknamed Spider, peppered the 30-year-old Soviet’s guard with crisp jabs from the off.

But the terrifying champion, who arrived with 11 spiteful stoppages, launched a series of menacing left hooks that meant serious business.

In the second Richards overloaded with right hand that Bivol ducked and he was lucky not to be punished as he stumbled.

A three-punch combination from the Kyrgyzstan-born powerhouse then scored but Richards showed a tough chin to go with his big heart.

In the third Richards landed a great right hand that knocked Bivol’s head back but he defended by going straight back on the attack, so the Englishman could not build on his shot

Bivol, in bullet-grey shorts and gloves, was shooting into Richards much more in the fourth, feinting the challenger into mistakes and punishing him.

Bivol landed flush again in the fifth but Richards was not being overwhelmed by his supposedly seismic power.

And Richards was gears above survival mode, landing a straight right and launching a lead uppercut just as the bell ended the exciting session.

A seventh round jab from Bivol was excellent, snapping Richards’ head back without a single warning sign to help him evade it.

And when Richards ventured a jab of his own, he was clipped by a right hand over the top of it. 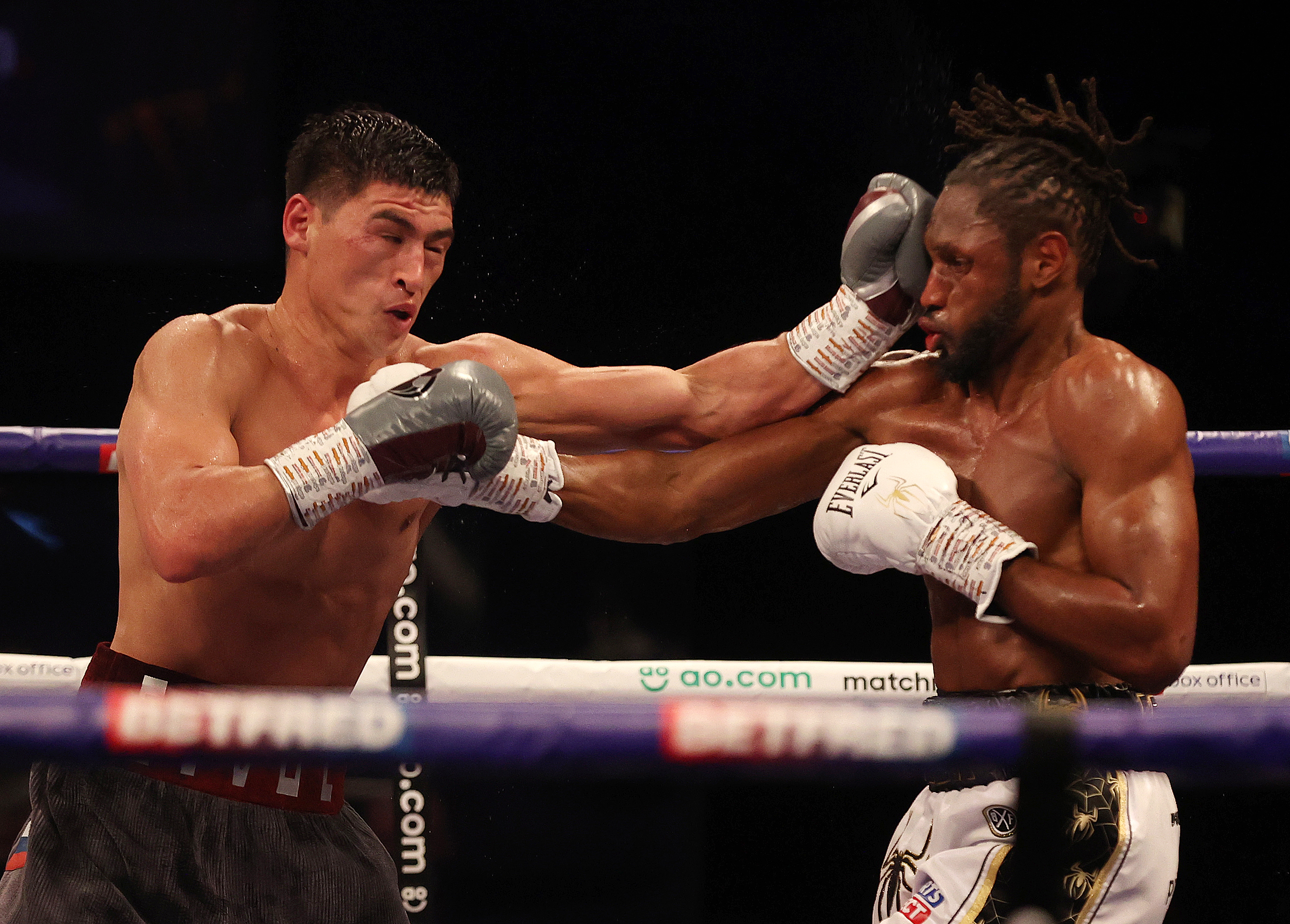 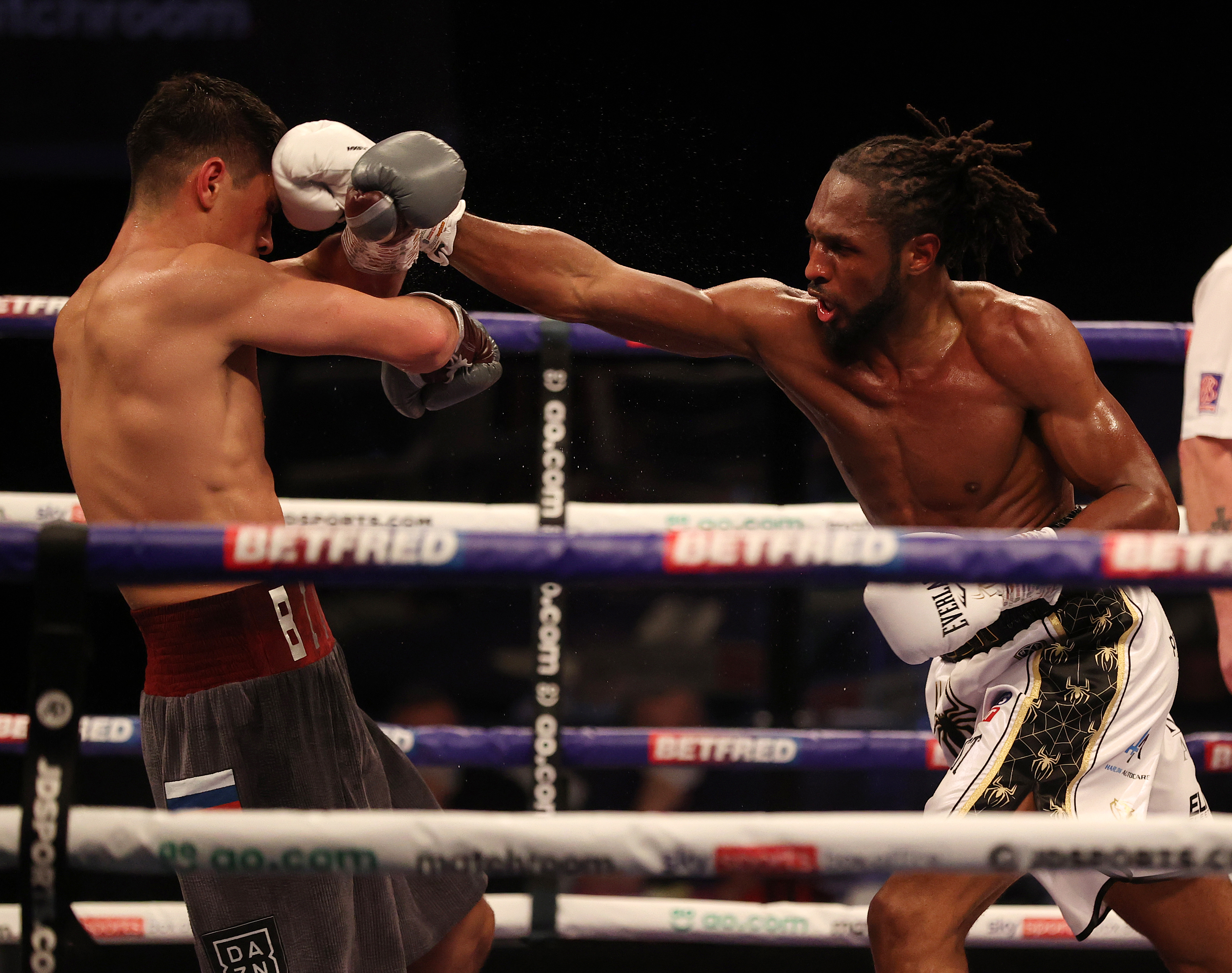 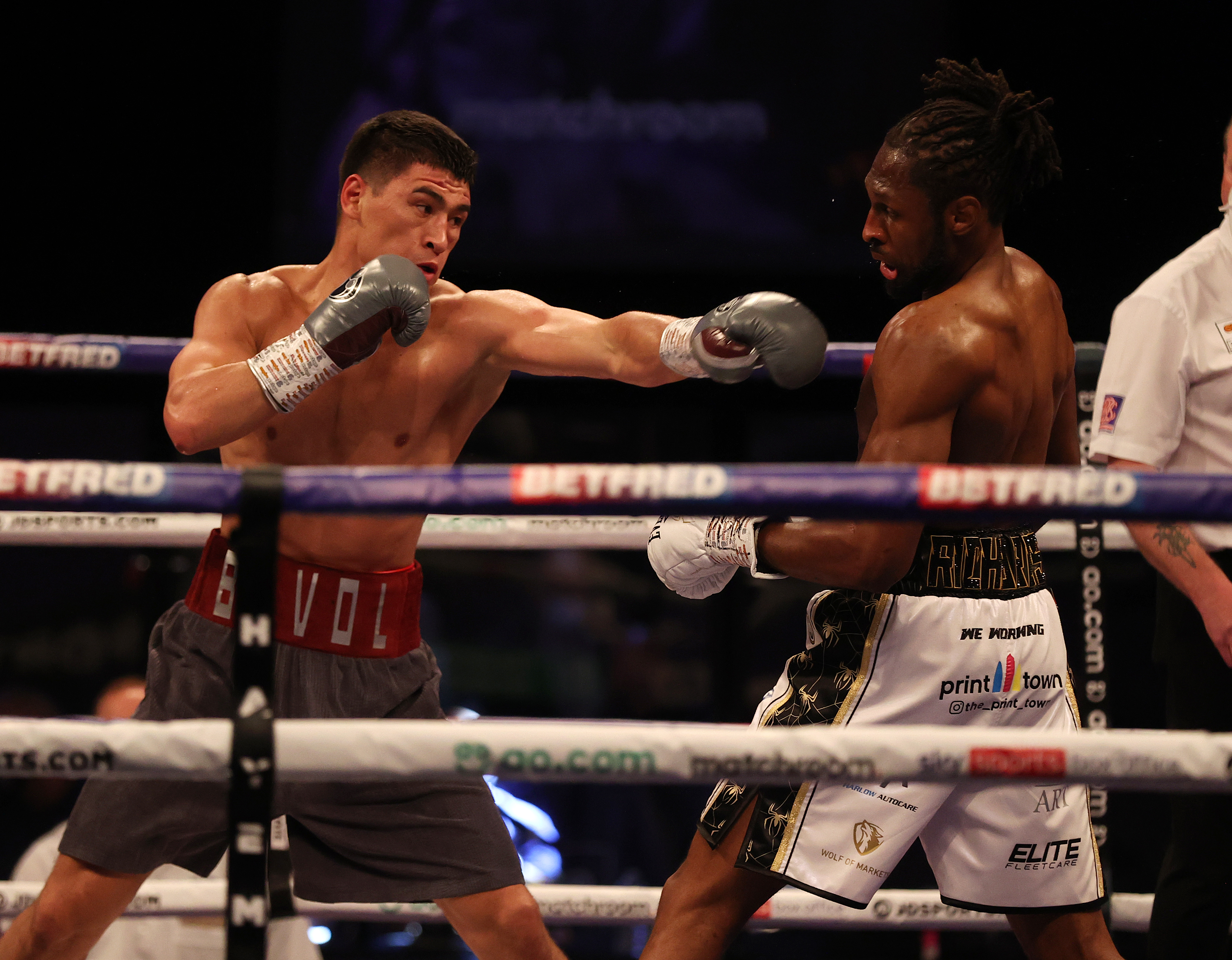 Richards won his Lonsdale belt in December in sensational KO fashion and trainer Peter Sims was urging him to take a few risks before being handed a decision loss, after falling well behind.

And in the tenth he landed a right hand that had his corner cheering.

But Bivol tagged him heavily a couple of times in the last minute of the stanza.

Relentless Richards somehow had the energy to impress in the penultimate round and make the last competitive.

And the welts around Bivol’s eyes proved he did not coast to an 18th win and that Richards can come again at the top level. 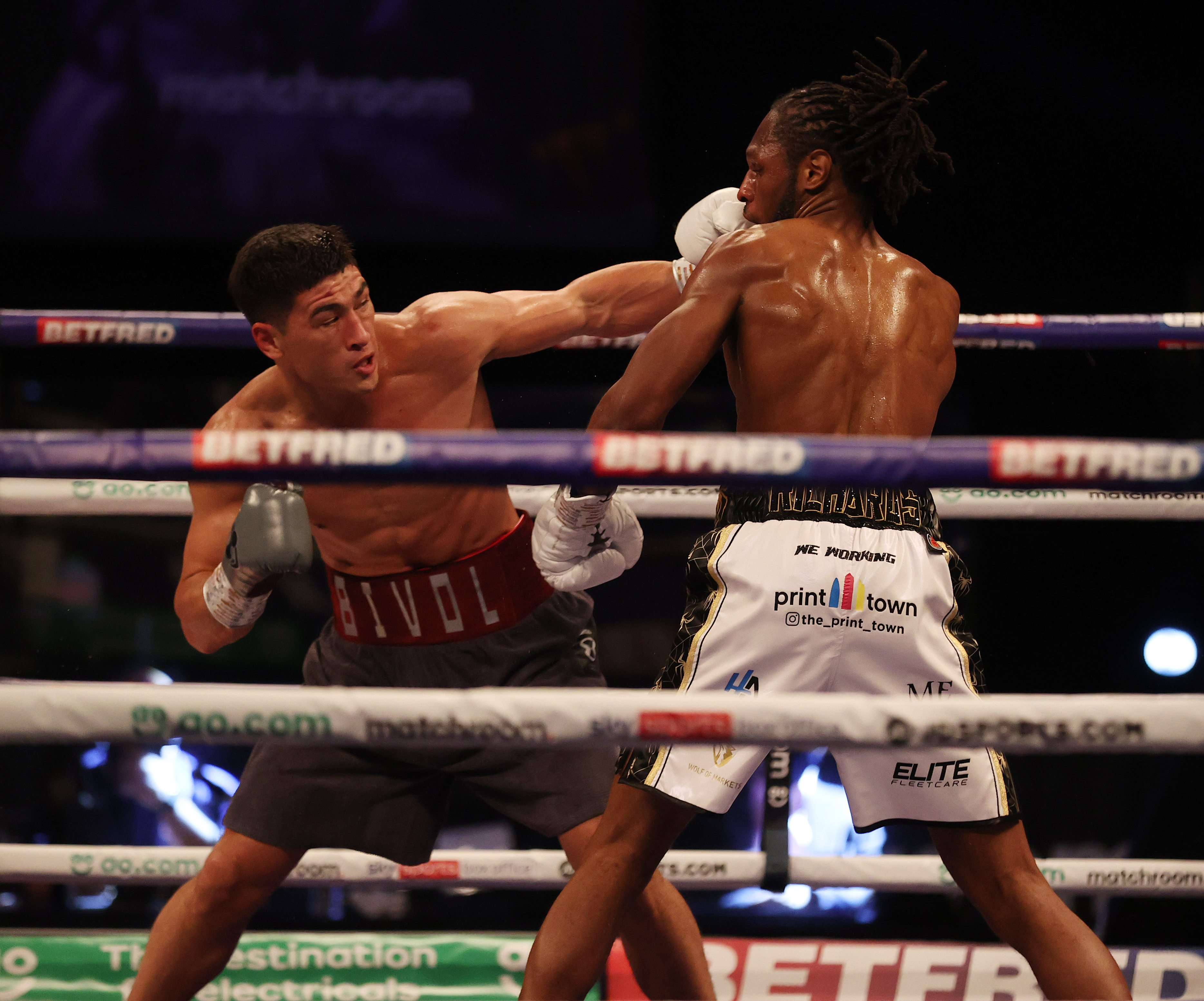 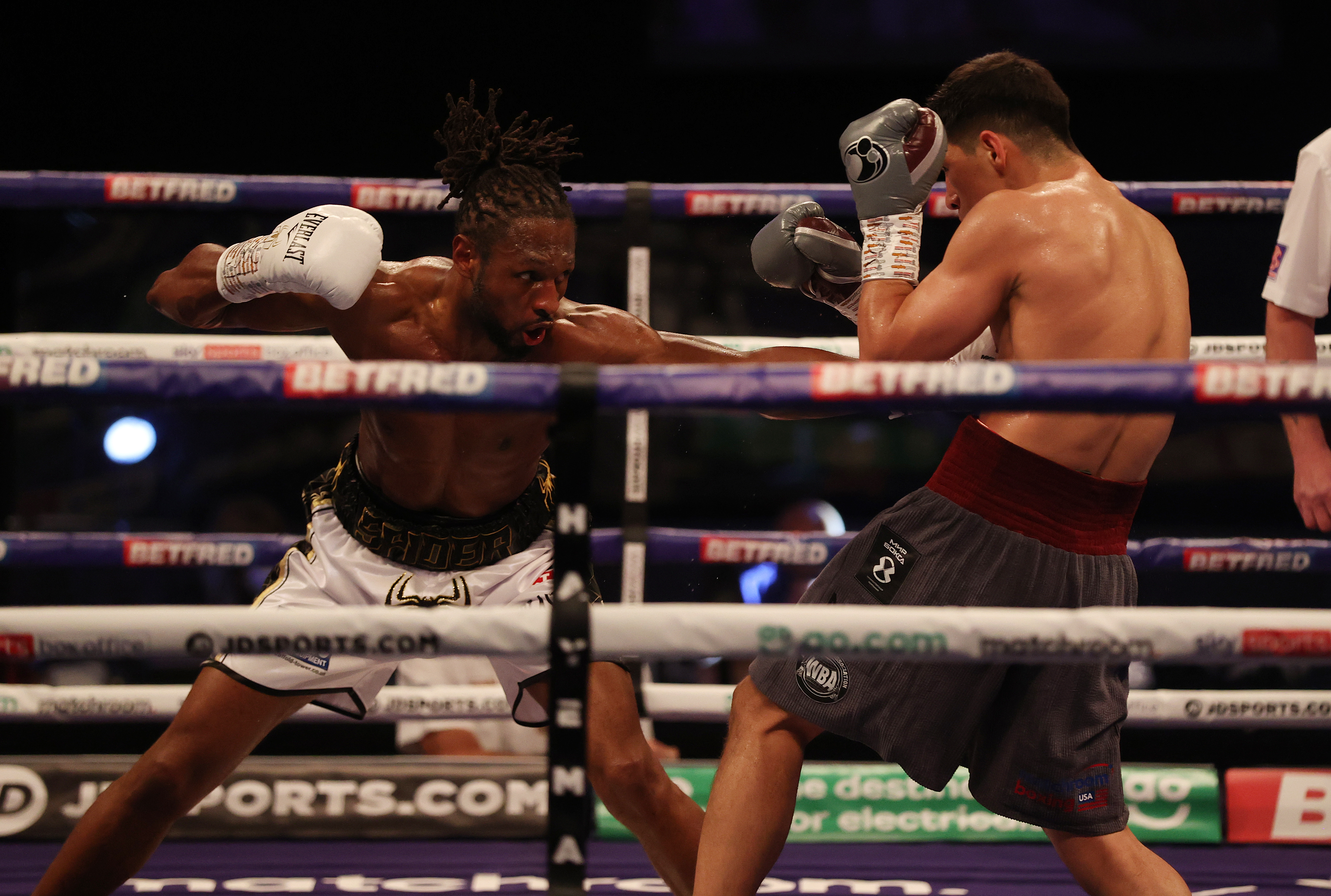 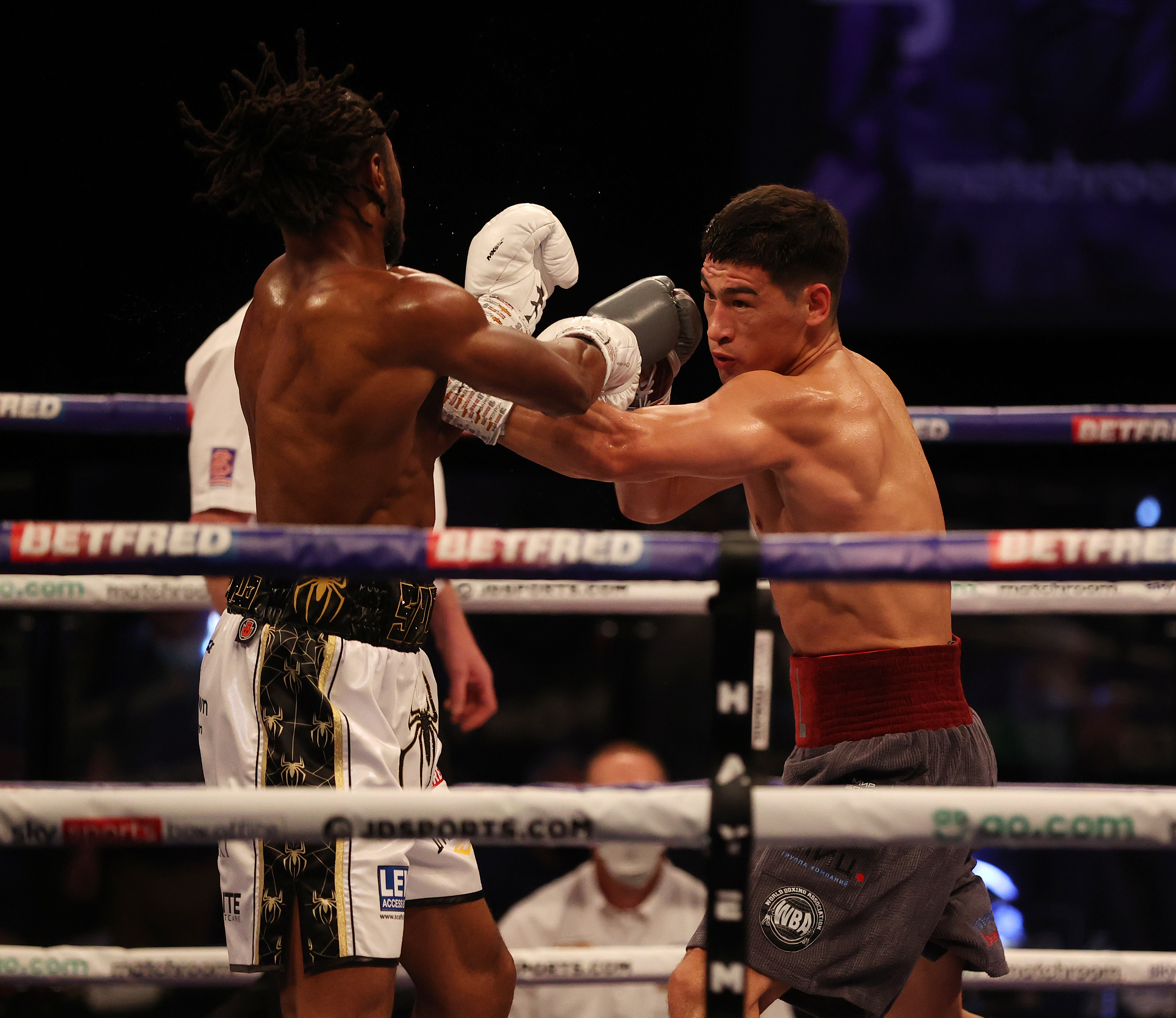