He got on the wrong “Midnight Meat Train.”

Bradley Cooper revealed that he was held up at knifepoint on NYC’s subway en route to pick up his daughter Lea in 2019.

“I used to walk around New York City all the time with these [headphones] on — this was pre-pandemic — I was on the subway [at] 11:45 to pick [up] Lea downtown at Russian school and I got held up at knifepoint,” the 46-year-old actor said on the Monday’s episode of Dax Shepard’s podcast “Armchair Expert.”

“It was pretty insane. I realized I had gotten way, way too comfortable in the city.”

Bradley continued, “My guard was down … I was all the way at the end of the subway. Innately, I would just go all the way down to the end. I felt somebody coming up. I thought, ‘Oh they want to take a photo or something.’ As I turned, I’m up against the post like it’s the ‘French Connection’ or some s–t, and I turned. I looked down and I see a knife.”

The “A Star Is Born” actor described the weapon as a “nice knife” with “some history” behind it. And because he had his headphones in and was listening to music when he was approached, he joked that the scary incident was “scored.”

“I can’t remember [what I was listening to]. I look up, I see the person’s eyes, and I’m taken by how young they are,” he said. 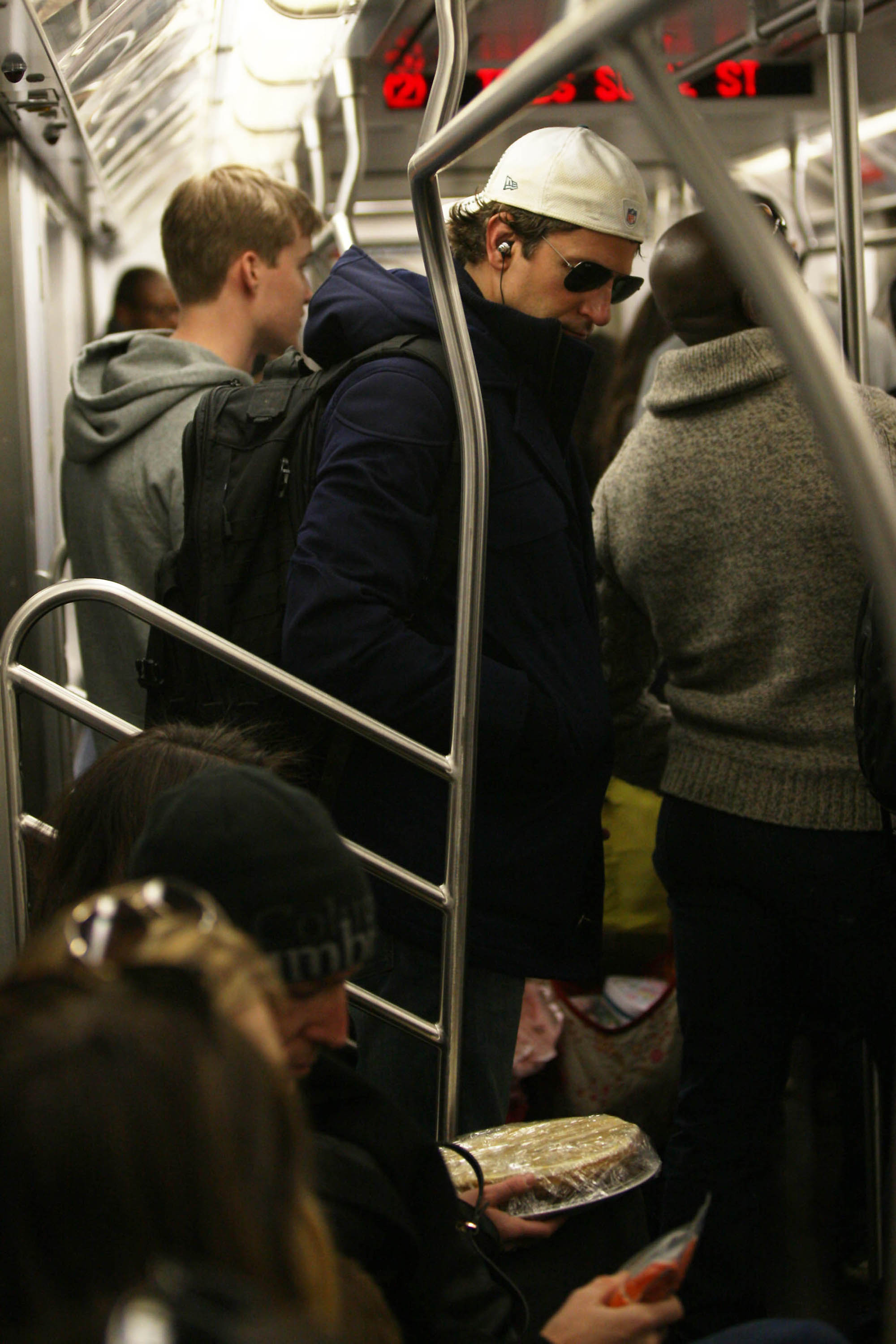 Despite being taught to never run if approached by someone with a weapon, the “Hangover” star instinctively bolted for the exit of the station.

“I just started booking, just started running. I jumped over the turnstile, hid around the white, tiled entrance to the subway [and] took my phone out,” he said. “He jumped over, running away. I took a photo of him. Then I chased him up the stairs. He started running up 7th Avenue. I took two more photographs of him”

Cooper then flagged down two police officers in a nearby SUV to show them the photos of the culprit. 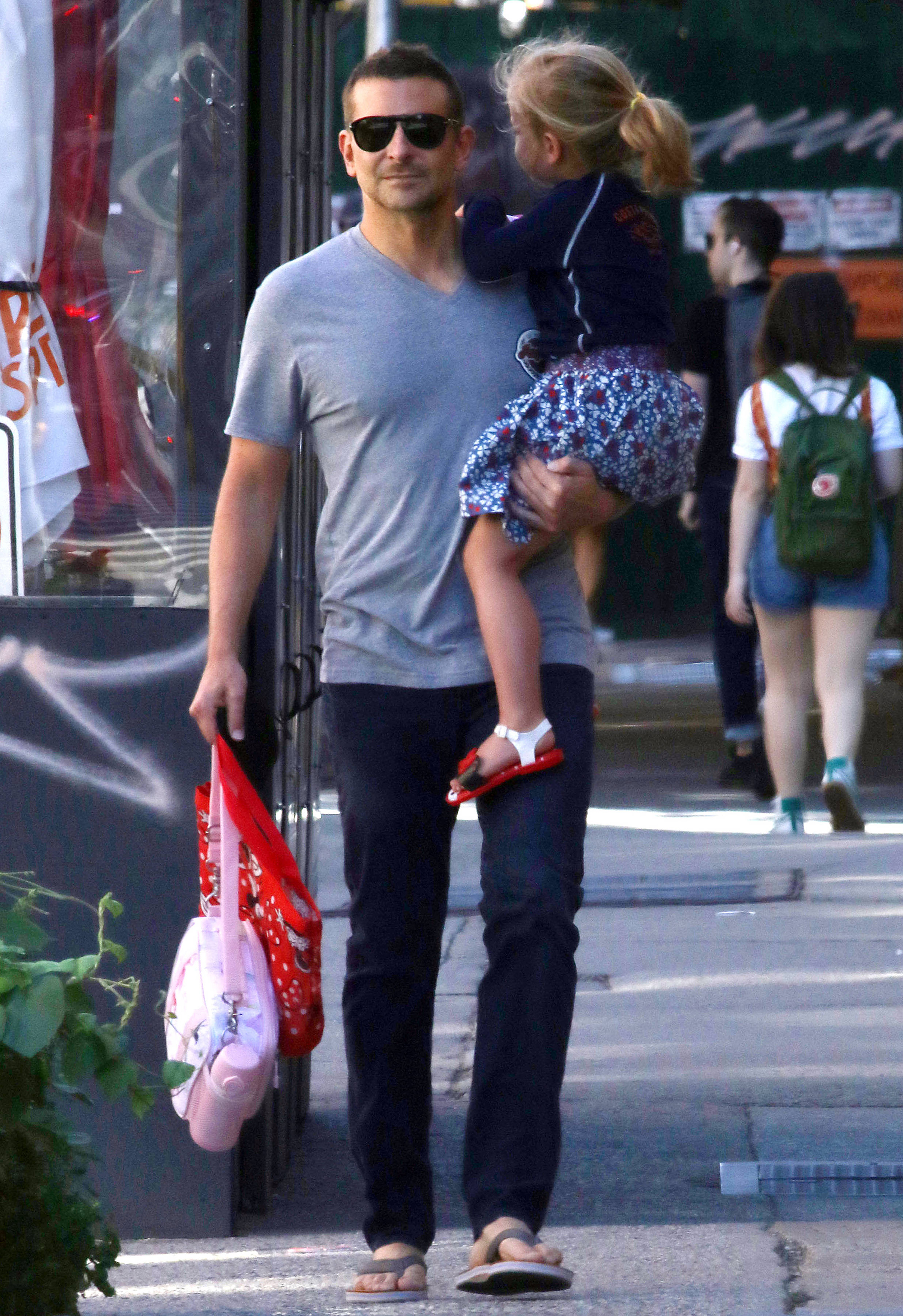 “The guy kept saying — it was so interesting — he’s like, ‘Are you stabbed?’ I was like, ‘No, no.’ He was like, ‘Check to see if you’re stabbed.’ What happens is people get stabbed and they’re in shock,” Cooper recalled. “I looked to see if he was right … And then I got back on the subway and picked up my daughter.”

An NYPD spokesperson told Page Six that there was no complaint by Cooper on file.

Cooper shares his 4-year-old daughter Lea De Seine with his longtime ex-partner Irina Shayk. They dated for four years before splitting in 2019.