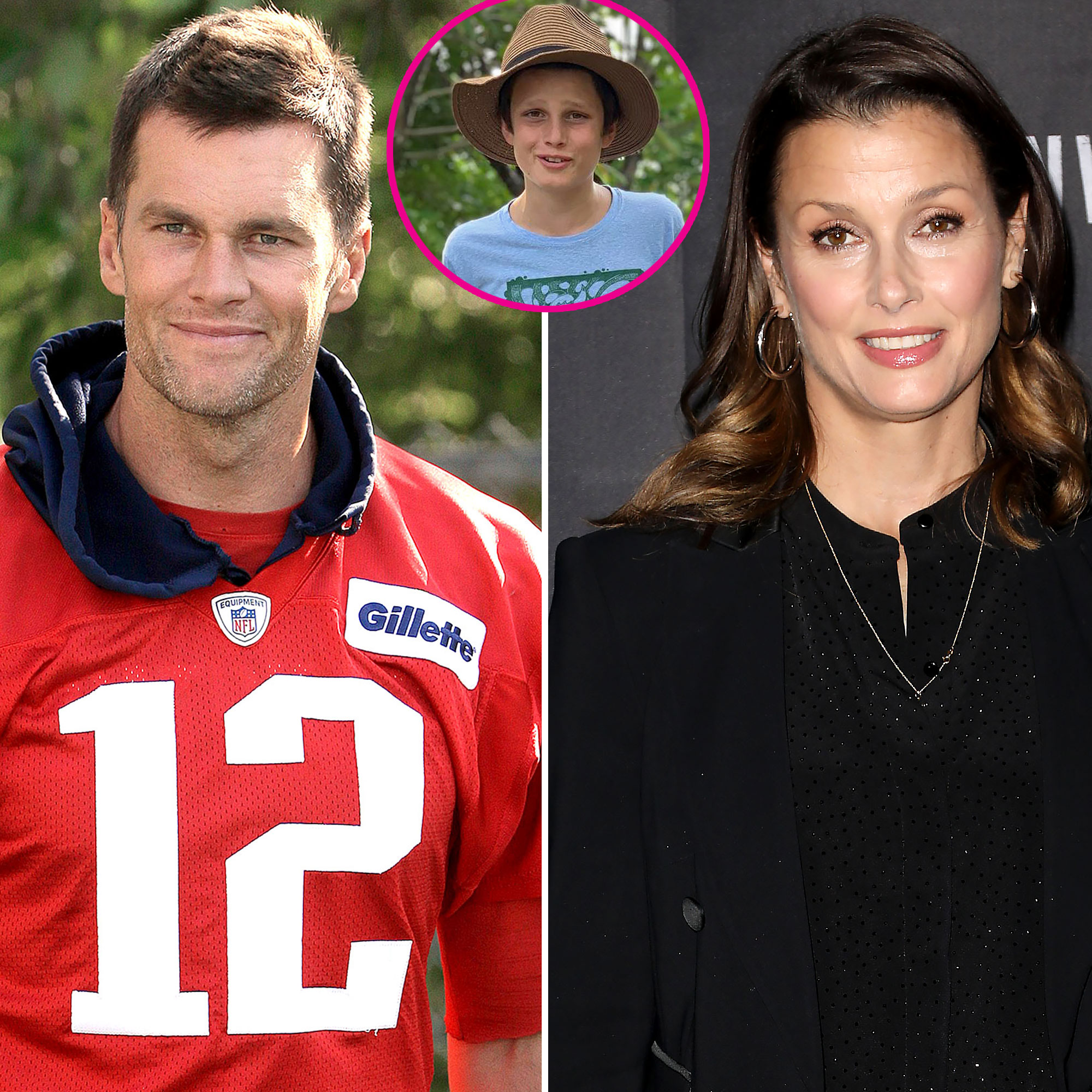 Cake time! Tom Brady gushed over his and Bridget Moynahan’s son, Jack, in honor of his 14th birthday.

“Happy 14th birthday Jack,” the 44-year-old football player captioned an Instagram snap of the teenager. “I am so proud of the young man you are. You always try your best, you put others first, and you bring so much joy to our lives. This picture brings back some special memories and I can’t wait to kick your butt on the golf course again soon 🤣🤣🤣! We love you sssooooo much!!!! ❤️❤️.”

The Tampa Bay Buccaneers quarterback welcomed his eldest son (whose full name is John “Jack” Edward Thomas) with Moynahan, 50, in August 2007, shortly after the pair split in 2006. 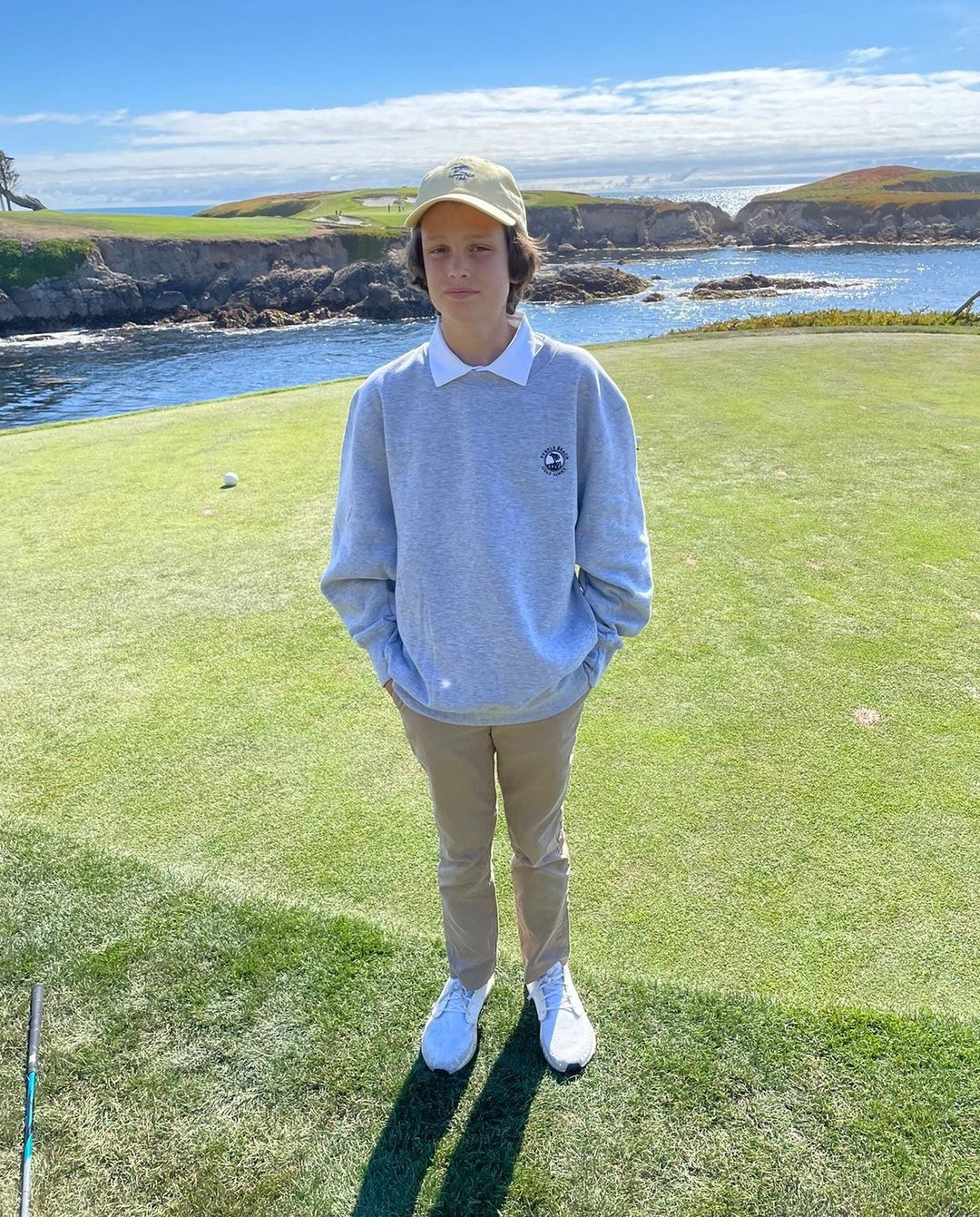 Brady was dating his now-wife, Gisele Bündchen, when he learned the Blue Bloods actress was pregnant with their son. The former New England Patriots player married the Brazilian model, 41, in February 2009, and the couple welcomed Jack into their lives without any hesitation.

Everything Bridget Moynahan Has Said About Relationship With Ex Tom Brady

Brady and Bündchen eventually grew their family, welcoming son Benjamin in December 2009 and daughter Vivian in December 2012, but Jack was never far from their mind.

“My son has two loving parents and an extended family, whether it’s cousins or stepmothers or boyfriends,” Moynahan, who married Andrew Frankel in October 2015, told More magazine in February 2011. “My son is surrounded by love.”

Bündchen, for her part, admitted that she felt like her world “had been turned upside down” when Brady told her two months into their relationship that he was going to be a dad. However, the supermodel noted in her 2018 memoir, Lessons: My Path to a Meaningful Life, that Jack’s birth ended up being the biggest blessing.

“[He made] my heart expand in ways I didn’t know was possible,” she wrote.

Earlier this month, Brady revealed how proud he was of his eldest child while announcing that Jack had become the Buccaneers’ newest ball boy ahead of the 2021 NFL season.

“He takes his summer job and every rep very seriously,” the athlete captioned a series of photos of Jack running on the field via his Instagram Stories on Wednesday, August 18. “… Just like his dad!”

One month prior, the California native shared a photo of his wife and three kids while spending time together as a unit.

“HFD – Happy Family Day‼️‼️” Brady captioned the Instagram photo. “I am the luckiest dad in the world❤️✨.”