BARCLAYS customers can now transfer money from current accounts they have with rival banks using the Barclays app.

The feature is so far available to customers with NatWest, Nationwide Building Society and Bank of Scotland current accounts. 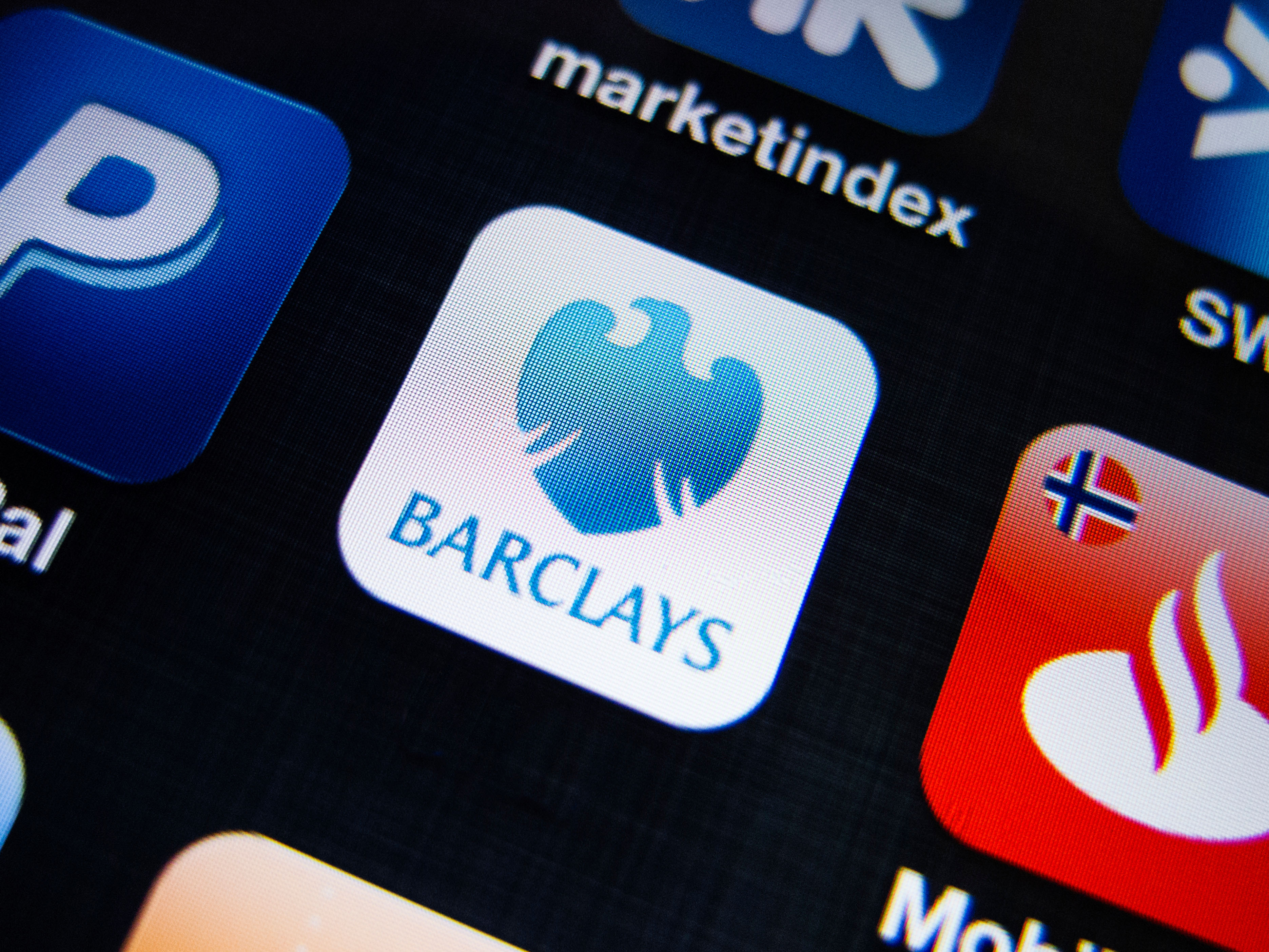 But it will only be rolled out to Barclays customers with a current account with Santander, Lloyds Bank, Halifax and Royal Bank of Scotland (RBS) in the coming weeks, although the bank couldn't share specific dates.

The new feature comes after Barclays enabled customers to view current, savings and credit card accounts with rival banks through its app in September 2018.

It followed HSBC which launched a similar app feature a few months earlier in May 2018.

NatWest also rolled out its version in February last year, while Lloyds Banking Group followed in its footsteps in June. 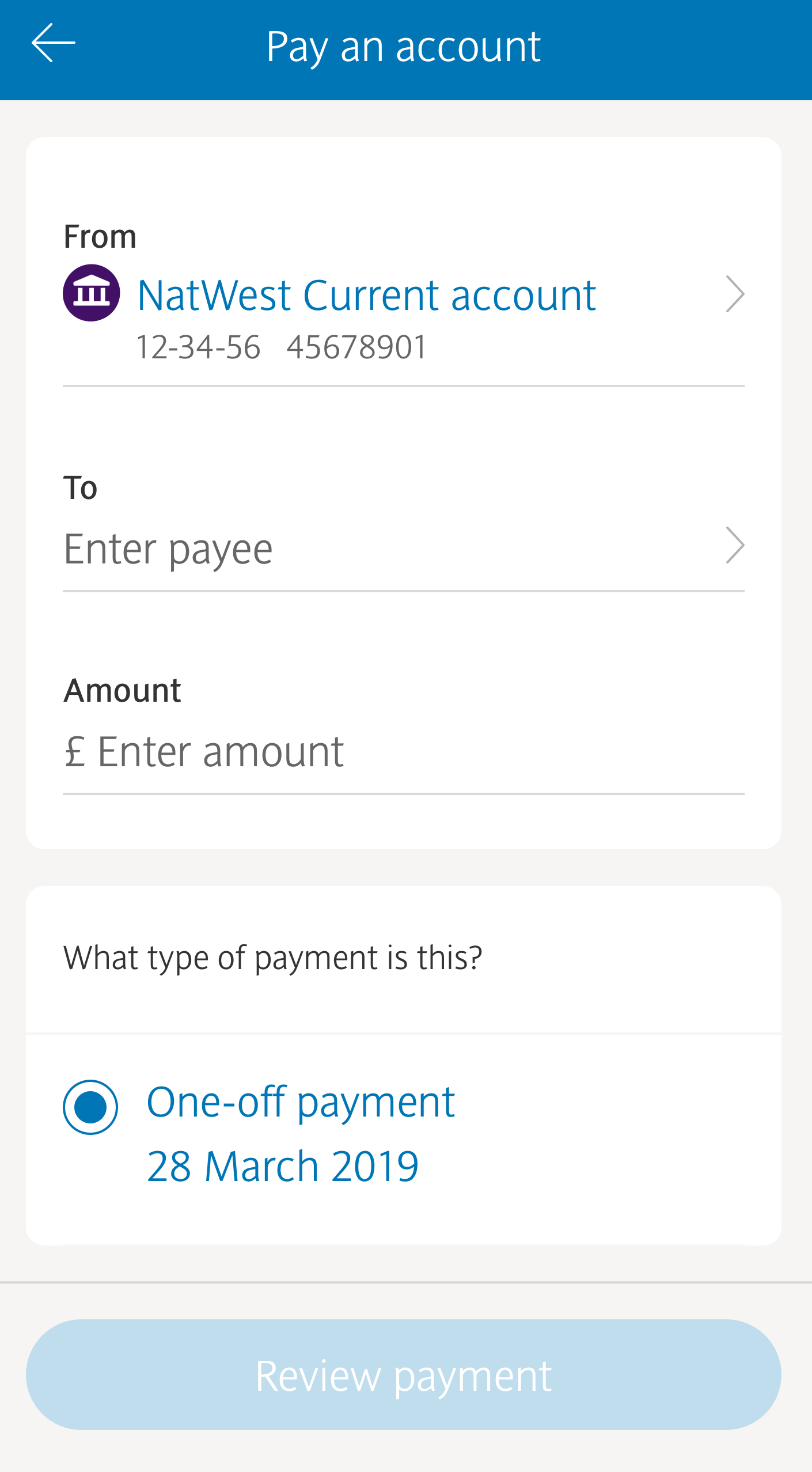 The apps use open banking technology, which allows people's financial information to be securely accessed by providers.

To use the payment feature at Barclays, which is the first among the UK's high street banks, you first need to add the personal or business current account you hold with another bank into the Barclays app.

This can be done within the app and can be switched off at any time if you change your mind.

Once the account has been brought into your app, you can view your balance and transactions as well as make payments from the account.

Caroline Ambrose, director of open banking at Barclays, said: "Day-to-day life is busy enough without juggling multiple banking apps to stay on top of your finances.

"That’s why we’re working to make our customers’ lives easier by putting everything in one place and adding features that help them manage their money in a secure and straightforward way."

The free Barclays app is available to both iPhone and Android customers.

Last week, Android users were warned that some hugely popular apps on the Google Play Store could put them at risk.

Meanwhile, Monzo customers will soon be able to check their credit score for free on the app.

Worried about the coronavirus? These are the banks giving extra help to customers struggling due to the deadly bug.