Nicki Minaj goes topless while teasing her return to music

Bad Company drummer Simon Kirke is joining the battle to save NYC music venues and taking part in a benefit to help the Cutting Room — the same spot where he met his current wife, Maria Figueredo.

“About five years ago I was doing three nights with [Rolling Stones rocker] Ronnie Wood, and we were doing a tribute to a blues artist named Jimmy Reed,” he tells us. “The first night when I went for a sound check at 6 p.m., before the doors open, Maria was there. I had never seen her before and my jaw dropped to my chest she was so beautiful.”

“I sort of flirted with her,” he tells us. “The only trouble was, I was married at the time.”

Kirke says he did get her number that night and they married three years later, but clarified it was “after my divorce.”

Kirke will be sharing more stories in a tell all interview with Q104.3’s on-air personality Ken Dashow on Saturday at noon. Fans — whose ticket purchase will go to help the Cutting Room — will also be able to ask the rock legend questions. 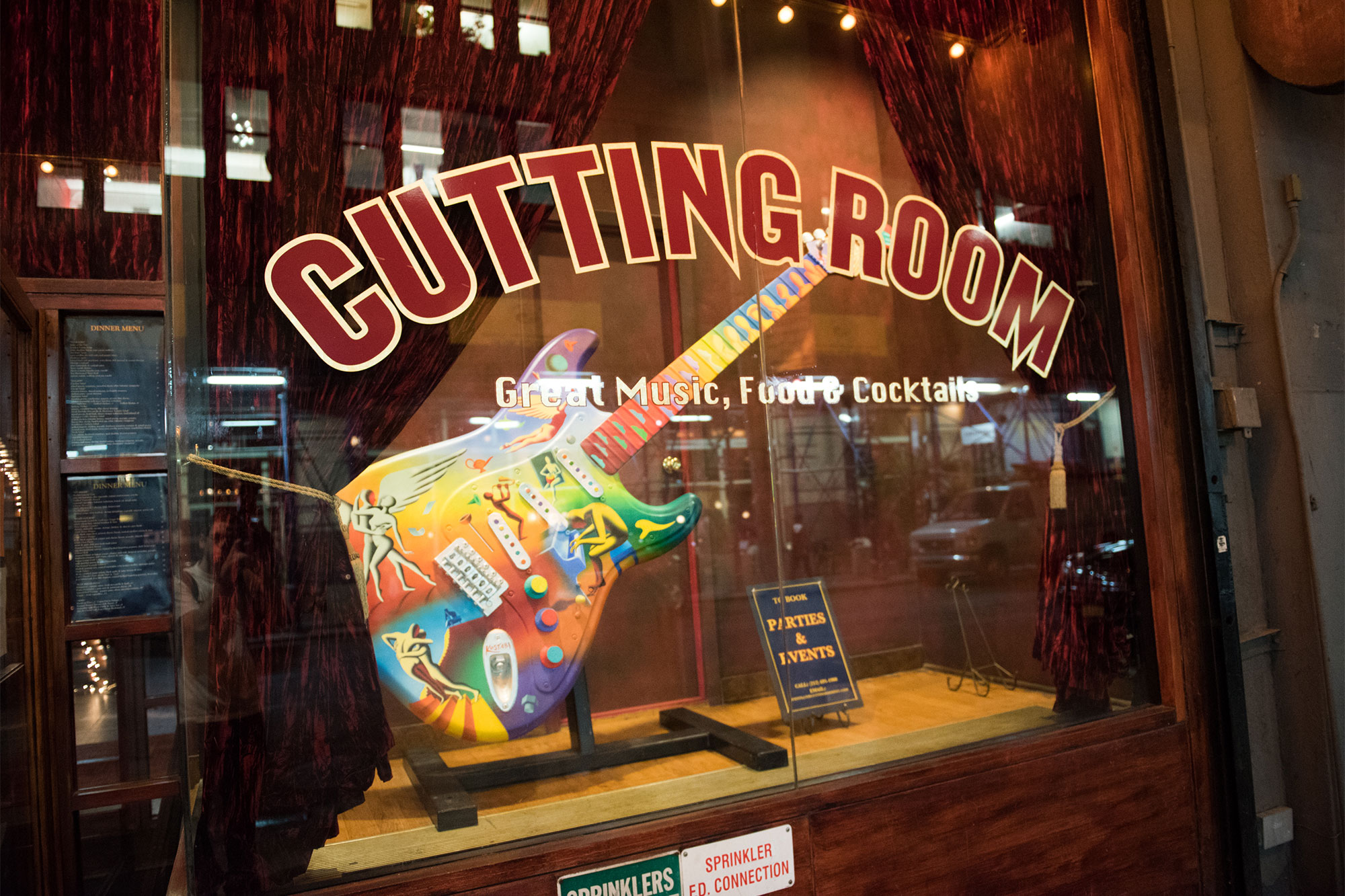 As if to prove buying a ticket and virtually tuning in will be worth it, Kirke dropped a gem of rock history, telling Page Six that he was at George Harrison’s house 40 years ago on New Year’s Eve when he received a gold telegram from the Beatles record label EMI.

“House doesn’t really describe George’s place. It’s several zip codes,” Kirke told us, saying 100 people attended the party — including Bad Company’s Mick Ralph and members of Pink Floyd. “Around midnight, the witching hour. . . we all congregated to sing ‘Auld Lang Syne,’ which no one knows the words to, but we fudge it.”

One minute after midnight Kirke says the doorbell rang and a man “dressed in a chauffeurs uniform” showed up “bearing a gift box. . . a black velvet box,” which held a “solid gold telegram,” that was inscribed “To George Harrison from Sir Joseph Lockwood, congratulating you on the sale of your billionth record.” 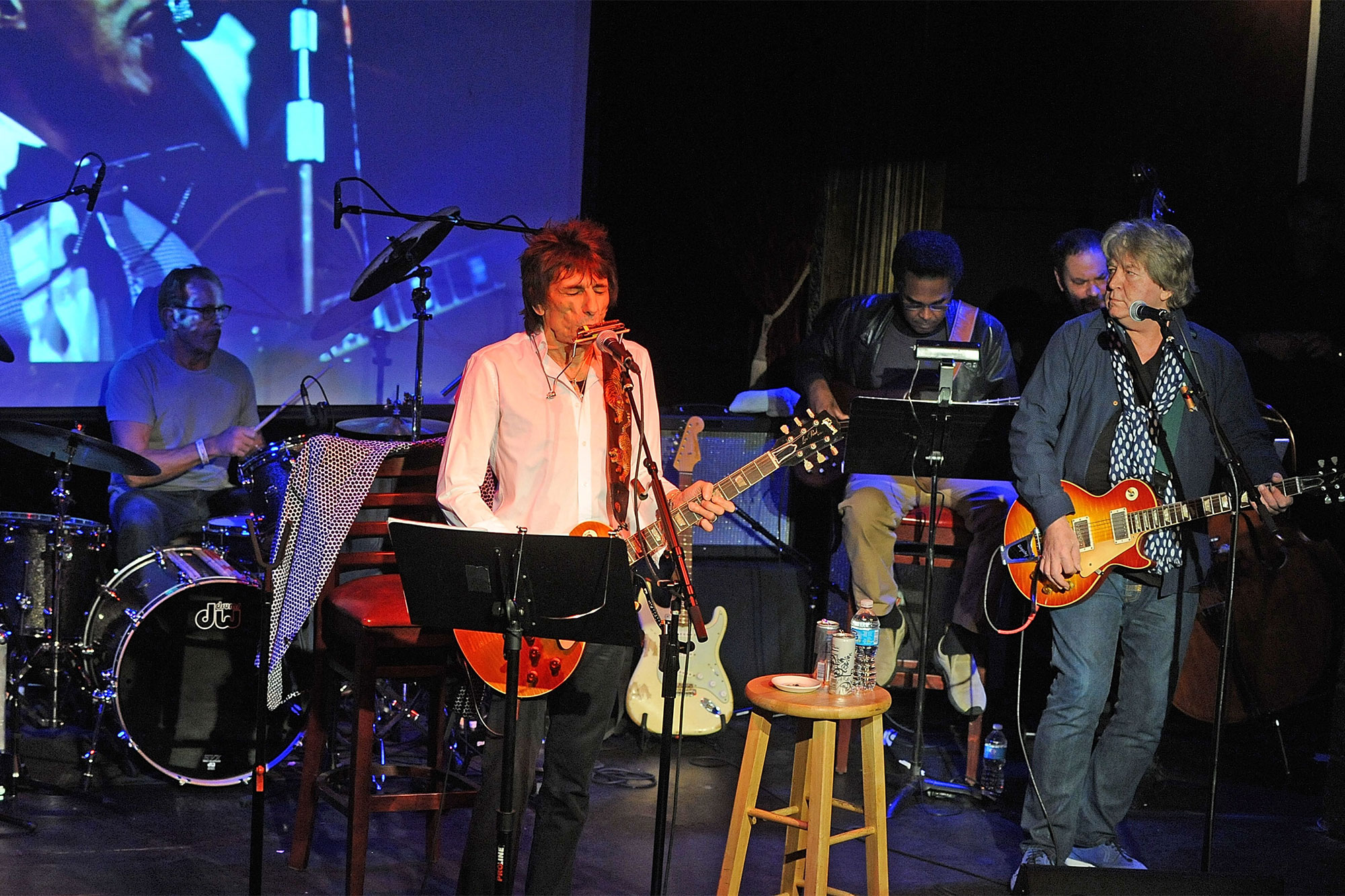 “We were gobsmacked,” Kirke said of the number, revealing Harrison was less shocked. Kirke says the legend simply said, “This will make a good paper weight,” put it aside and “picked up the guitar,” and started playing.

Kirke will be taking the stage again this summer with solo shows.