Former ‘Bachelor’ Ben Higgins: Faith will get me through my breakdown

Former ‘Bachelor’ Ben Higgins is ‘figuring out life’ after ‘breakdown’

Ben Higgins married his longtime love, Jessica Clarke, in a romantic ceremony at The Estate in Cherokee Dock near Nashville, Tenn., on Saturday, according to People.

“I am so excited,” Higgins, 32, told the outlet. “We have so much to look forward to. And I know we will have a beautiful marriage.”

Clark, 25, wore a gorgeous gown by Anne Barge, while Higgins looked dapper in a tuxedo.

The pair wrote their own vows while the ceremony itself featured “Winnie the Pooh” quotes hand picked by the couple, the outlet reported, adding that all guests were required to be vaccinated or have a negative COVID-19 test in order to attend the event.

As expected, several members of “Bachelor” Nation were present for the couple’s big day. Wells Adams served as a groomsman while Nick Viall, Becca Kufrin, Thomas Jacobs, Jared Haibon and Ashley Iaconetti witnessed the lovebirds say “I do.” 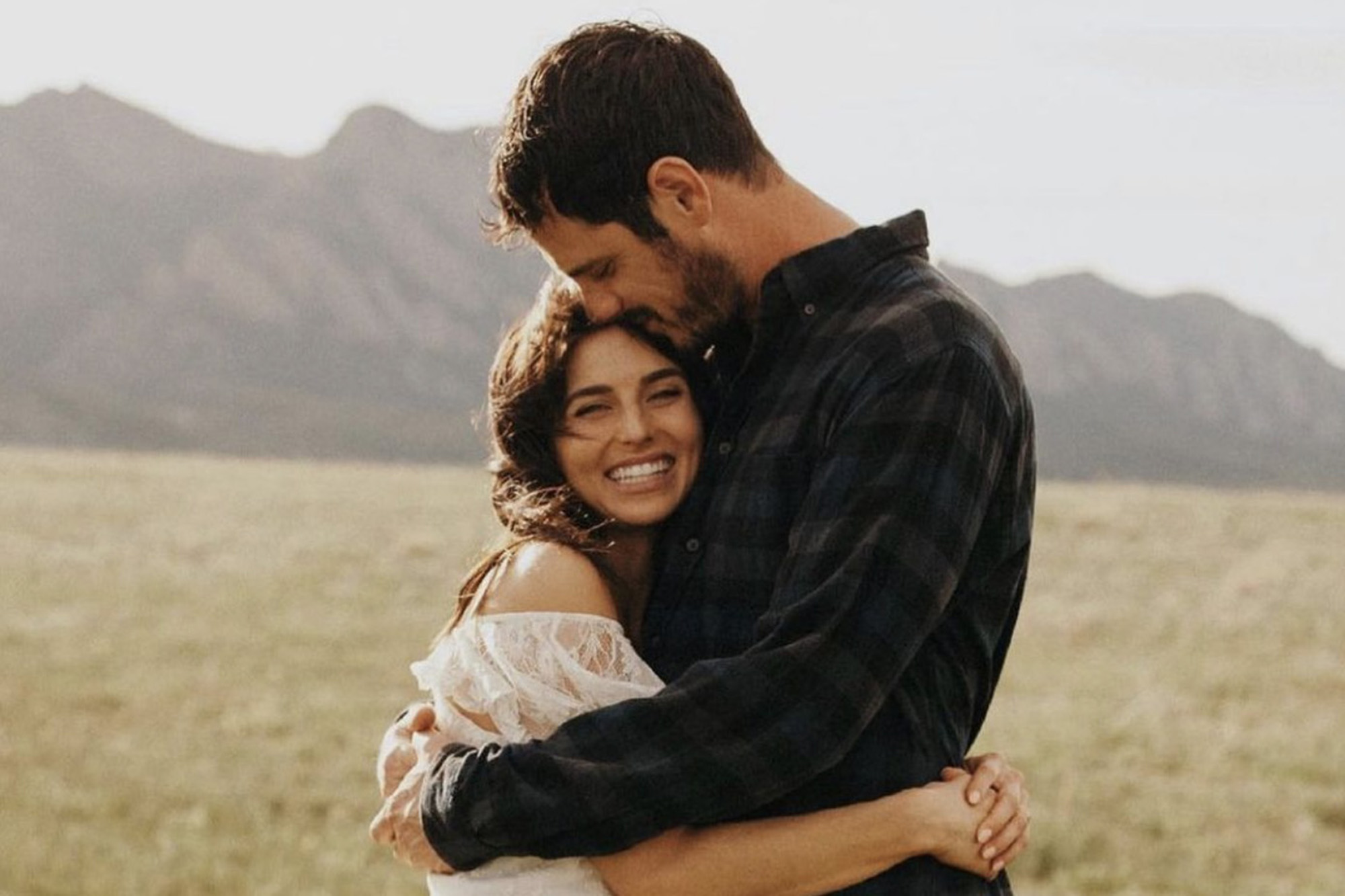 Prior to walking down the aisle, Clarke, a gym owner, gushed over her future hubby.

“Ben doesn’t just make me want to be a better person, but he actually makes me a better person,” she told People just days before getting married. “He assures me in all of my dreams and all of my goals. I never thought I’d have a partner that accepted every part of me.” 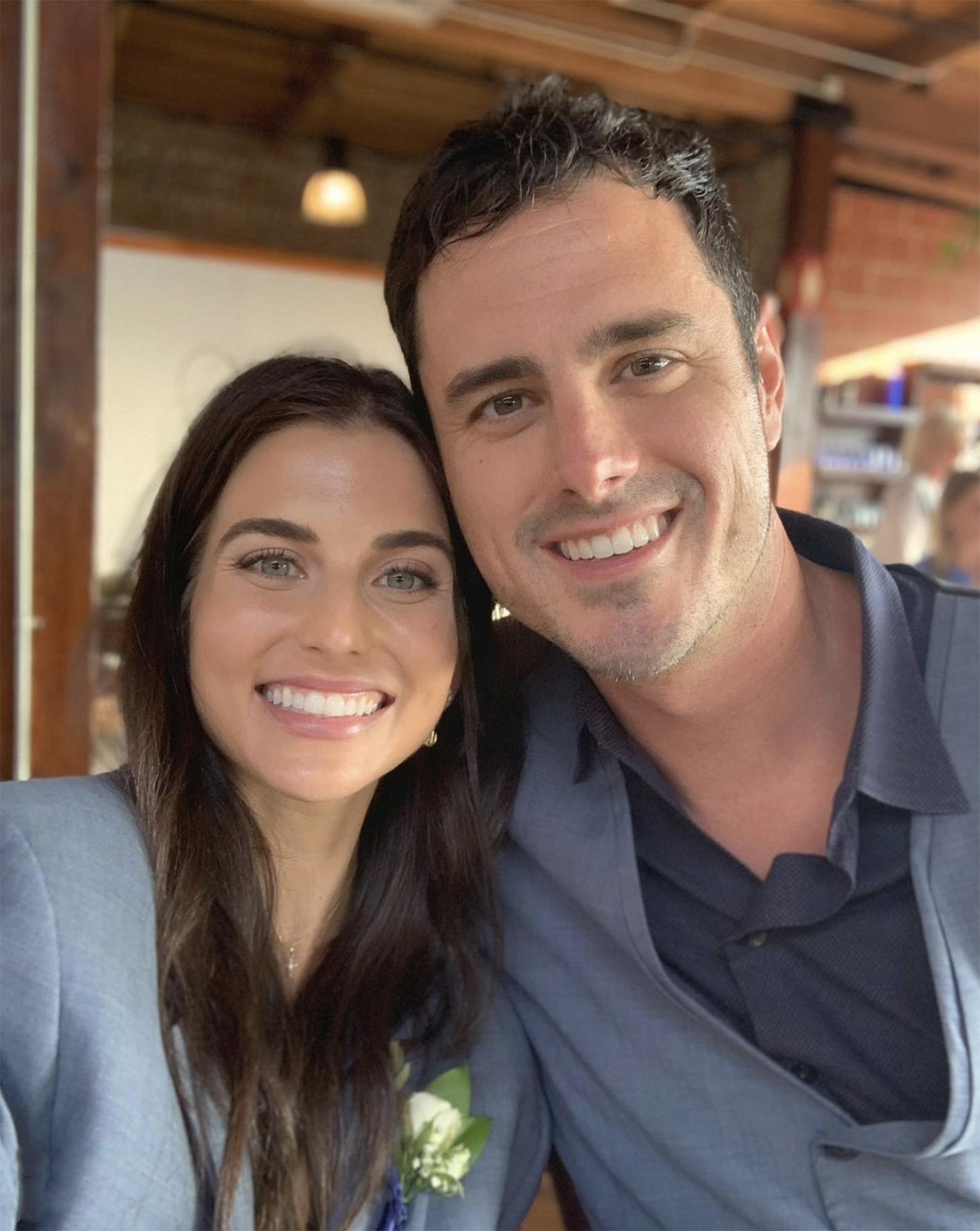 In April 2020, Higgins revealed that he and Clarke were sleeping in separate beds at her parents’ home in Nashville just one month after getting engaged.

“Right now she has a bedroom upstairs at her parents’ house, I’m in the downstairs,” Higgins told “Bachelor” alum Viall, adding that it was a “respect level.”

Higgins was introduced to the “Bachelor” franchise in 2015 as one of the suitors on Kaitlyn Bristowe’s season of “The Bachelorette.” He became “The Bachelor” in 2016 and was engaged to finalist Lauren Bushnell. They ended the relationship a year later.