Asteroids are the small rocky bodies in the inner Solar System orbiting the Sun and their collisions – known as impact events – have played a significant role in shaping many planets. NASA is constantly watching the cosmos, categorising any Near-Earth Objects (NEOs) as Potentially Hazardous Objects (PHO) if they could pose a threat to life on Earth. But, Professor Alan Fitzsimmons is now calling for support on a multinational space mission which could save the planet from being wiped out.

The Queen’s University Belfast professor admitted there could be a space rock out there that catches NASA off-guard.

He told the BBC in December: “We will get a serious asteroid impact some time.

“It may not be in our lifetime, but mother nature controls when that will happen.

“We will need to do something about it. 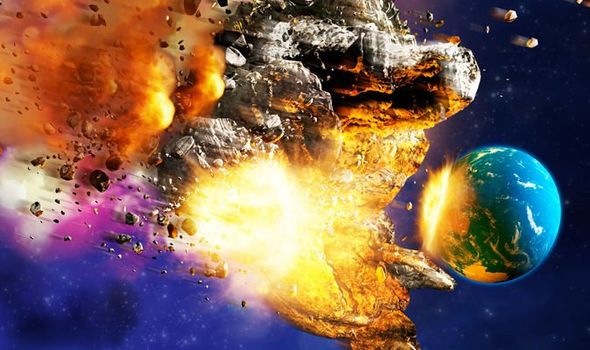 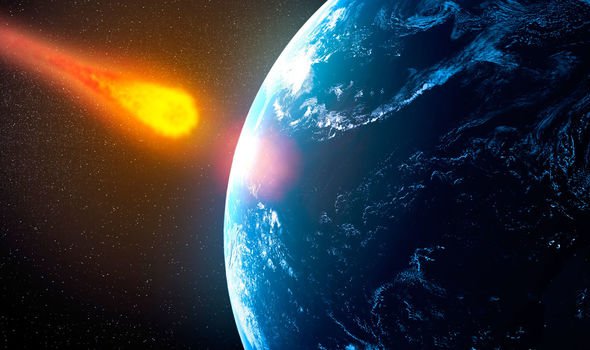 We will get a serious asteroid impact sometime

“We’ll need to move that asteroid so it misses us and doesn’t hit us.”

In a bid to bolster Earth’s chances of survival, Professor Fitzsimmons has called on amateur astronomers to support the Hera initiative.

The mission will travel to a distant pair of asteroids to test whether it is possible to change an asteroid’s trajectory before it reaches Earth.

Professor Fitzsimmons added: “We can do as many calculations as we like, and we have done on paper, but until you try it and check your calculations you don’t know if you’re going to succeed or not. 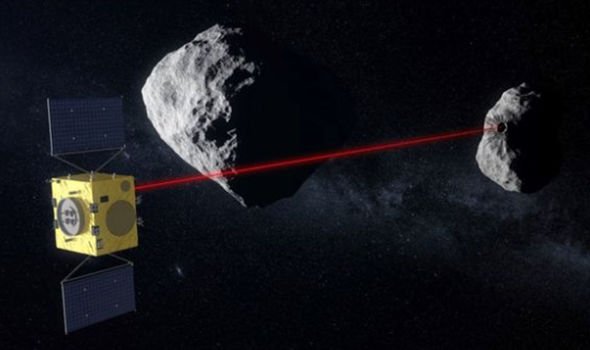 “That’s why Hera is so important – it’s our test to see whether or not we can shift an asteroid so it doesn’t hit Earth.”

Professor Fitzsimmons has called for the help of amateur astronomers for the time Hera passes through the asteroid belt on its way to do the job.

He continued: “Asteroid research is one area of astronomy where amateur observes continue to make an essential contribution,” he says.

“There are many out there both in Ireland, the UK, Europe and around the world who regularly track asteroids and even measure how their brightness changes with time. 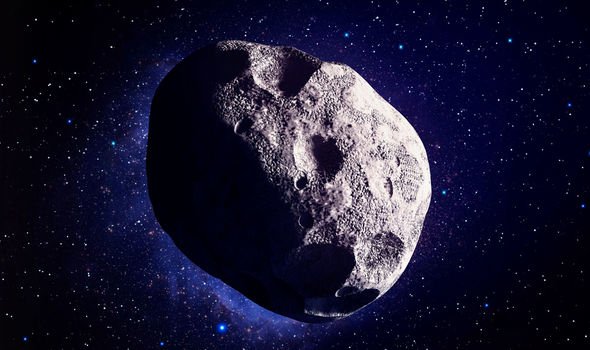 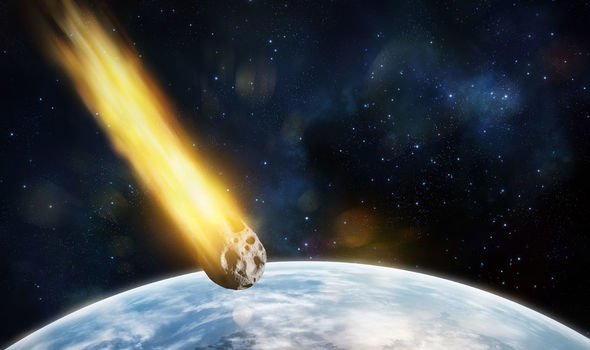 “That’s particularly what we’re looking for – these advanced amateurs.”

The Hera mission will blast-off in 2024 to a pair of asteroids known as Didymos.

First, NASA’s DART spacecraft will slam into the space rock to shift its orbital trajectory, then Hera will chart, scan and analyse the surface of the smaller asteroid.