ARSENAL'S pursuit of Gent starlet Jonathan David has been dented by Bayern Munich entering the race for his signature, according to reports.

Gunners scouts have been impressed by the Canadian striker, and the club could move to sign him if Pierre-Emerick Aubameyang leaves in the summer. 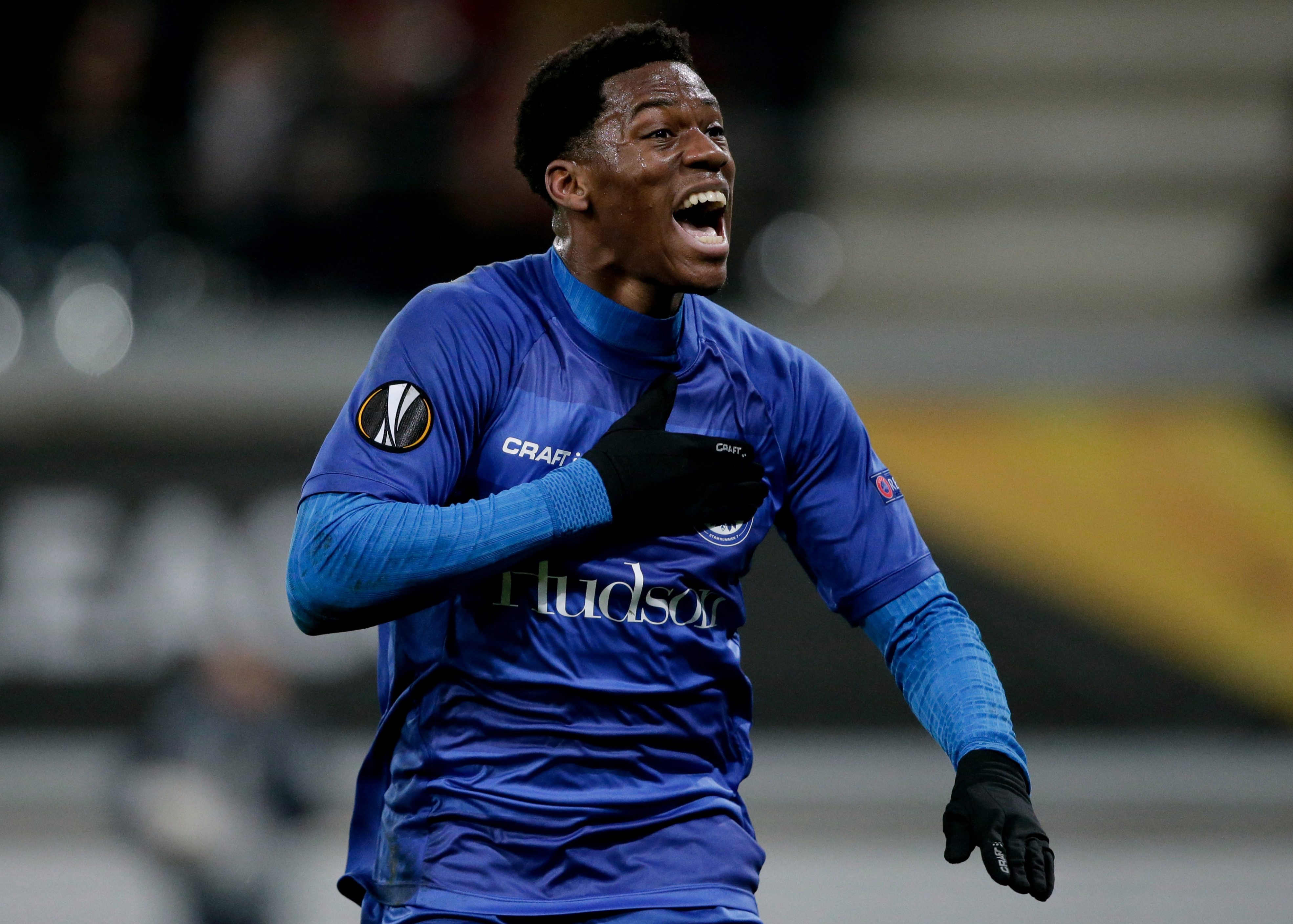 Mikel Arteta's side have been making contingency plans in case their captain opts against renewing his contract, which will have a year left to run come the end of the season.

And a £17.5million swoop for the 20-year-old Canadian could fit the bill nicely.

But if Bayern enter the race, it will be difficult to attract him to the Emirates – given his preference for the Bundesliga.

According to Belgian site Foot News, Bayern are interested in signing him – having already brought in his compatriot Alphonso Davies last year.

The winger-turned-full-back has wowed fans at the Allianz Arena, and David would relish the opportunity to join him in Bavaria.

Speaking to Inter Dipendenza last month, David's agent Nick Mavromaras was asked if his client had considered Inter Milan as a possible destination.

In response to which, he revealed: "Honestly, I never heard anything about Inter.

"At the moment Italy is not our priority. Inter is certainly a great club, but at the moment other leagues have priority