ARSENAL have been beaten by Southampton to the signing of highly-rated left-back Thierry Small.

The 17-year-old, who can also play as a central defender and left winger, has put pen to paper on a three-year deal. 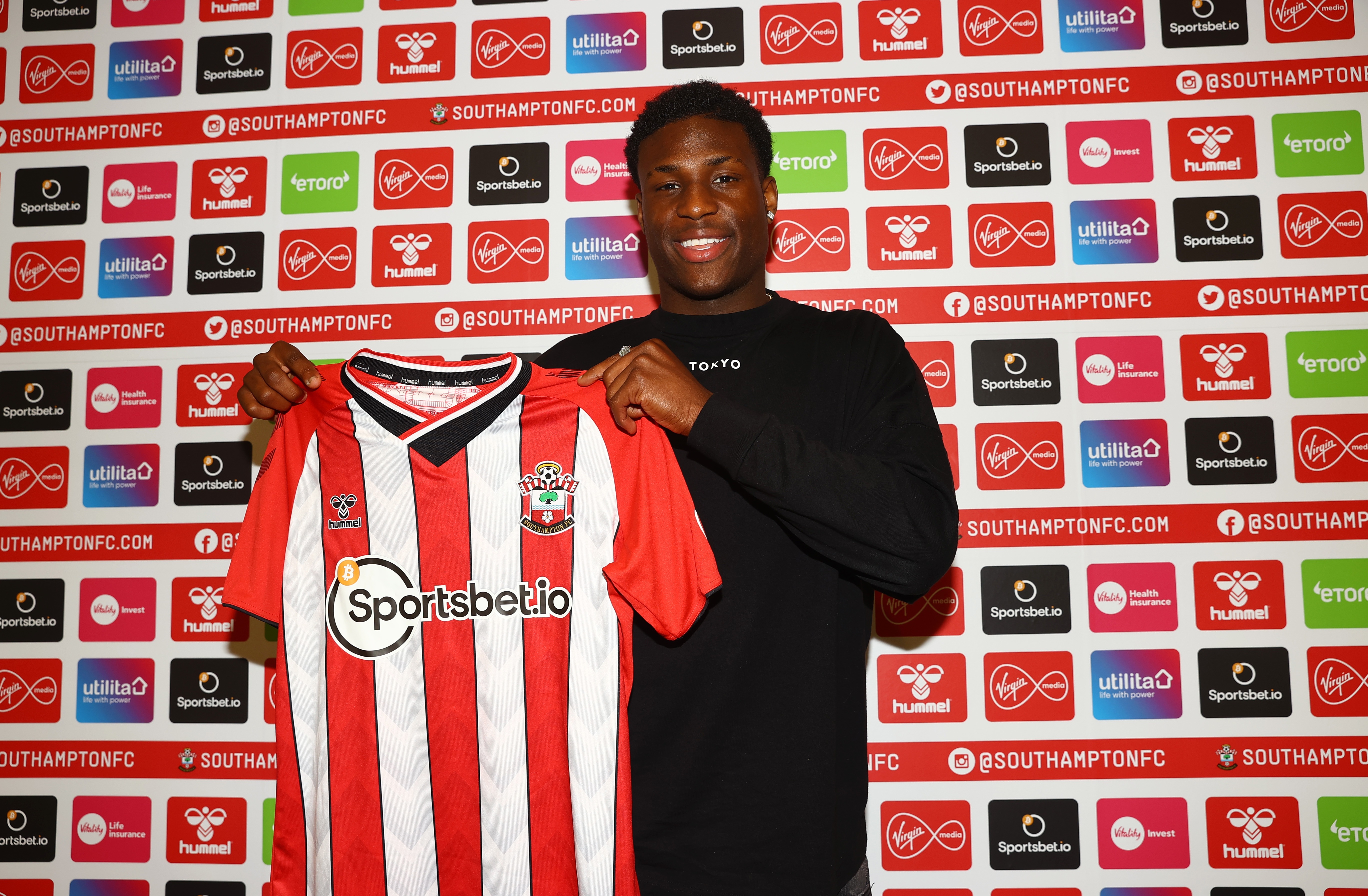 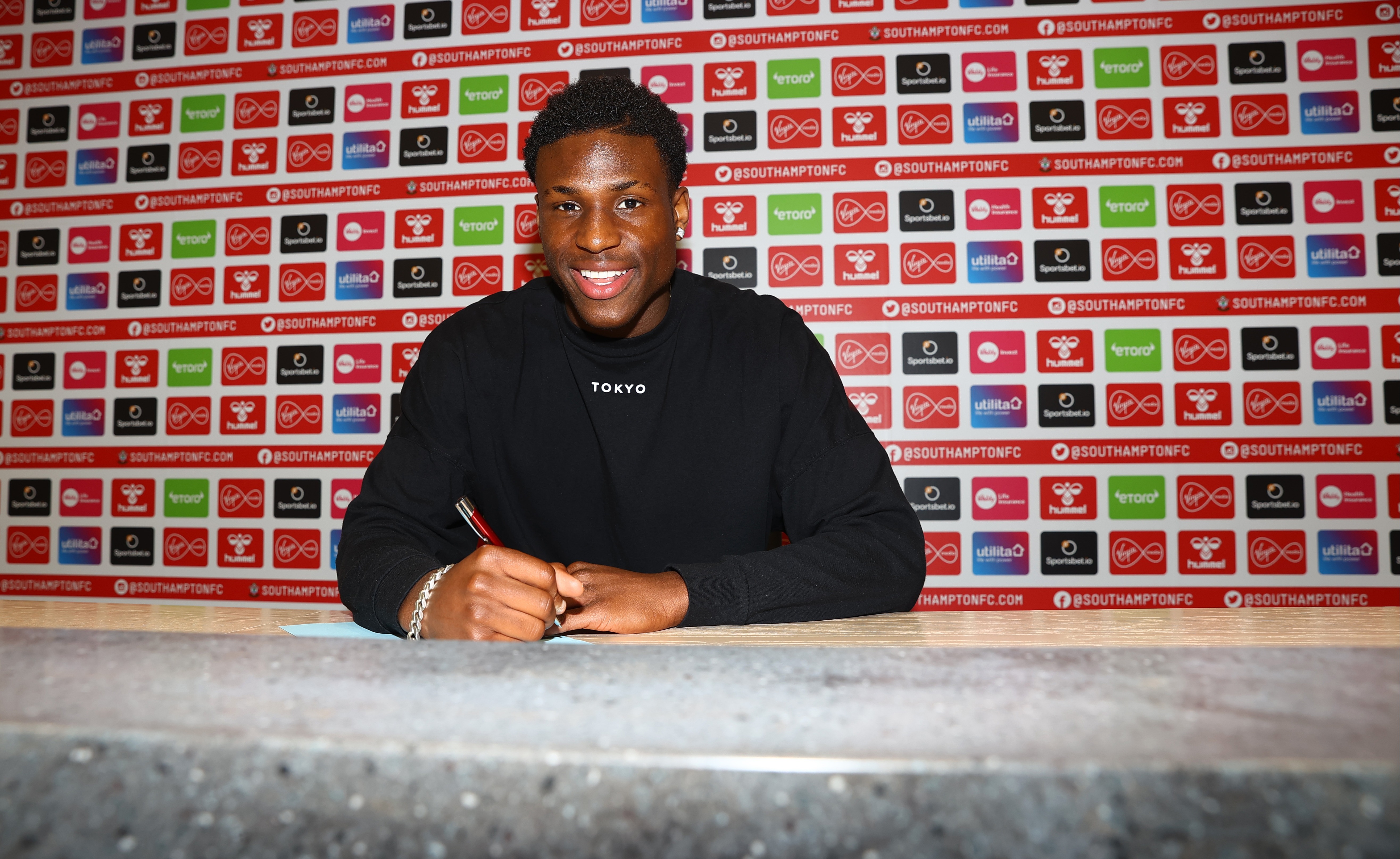 Small is a product of the Everton academy and made history for the Toffees in January when he became the youngest player to feature for the club at 16 years and 176 days, coming on in an FA Cup fourth round tie against Sheffield Wednesday.

He was then offered a professional contract with the Merseyside club but turned it down due to concerns over the amount of game time he would receive.

Arsenal were said to be one of a number of clubs interested in acquiring his services along with Bayern Munich, Juventus and Aston Villa.

But it is Saints who have managed to get a deal over the line for the youngster, who has already appeared for England Under-19s.

Speaking about signing for the south coast side, Small told the club website: “It’s an unbelievable feeling. A big moment for me and my family, especially to join such a family-orientated club. It’s an honour to be here and I can’t wait to get started.

“It’s a real great honour to play here and play under Ralph and I’m grateful to be here.

BETTING SPECIAL – GET £50 IN FREE BETS WITH SKY BET

“The people when I came to visit the club, everyone was so friendly and so nice.

"It’s such a big place and a great city when I came to visit, and I thought this is the best place for me to develop as a player and reach new levels to my game.”

And manager Ralph Hasenhuttl added: “I am very pleased we have been able to bring in another talented young player, especially when there were again a number of clubs who were interested.

“I think our philosophy of how we develop these young players and give them their opportunities has been an important factor in this, and we are looking forward to working with Thierry and helping him make the most of his potential.

“We have already signed a player this summer with good experience at left-back in Romain Perraud, and Thierry’s arrival now gives us a very good balance and a strong additional option in that position, and this is encouraging that we now have this on both sides of our defence.” 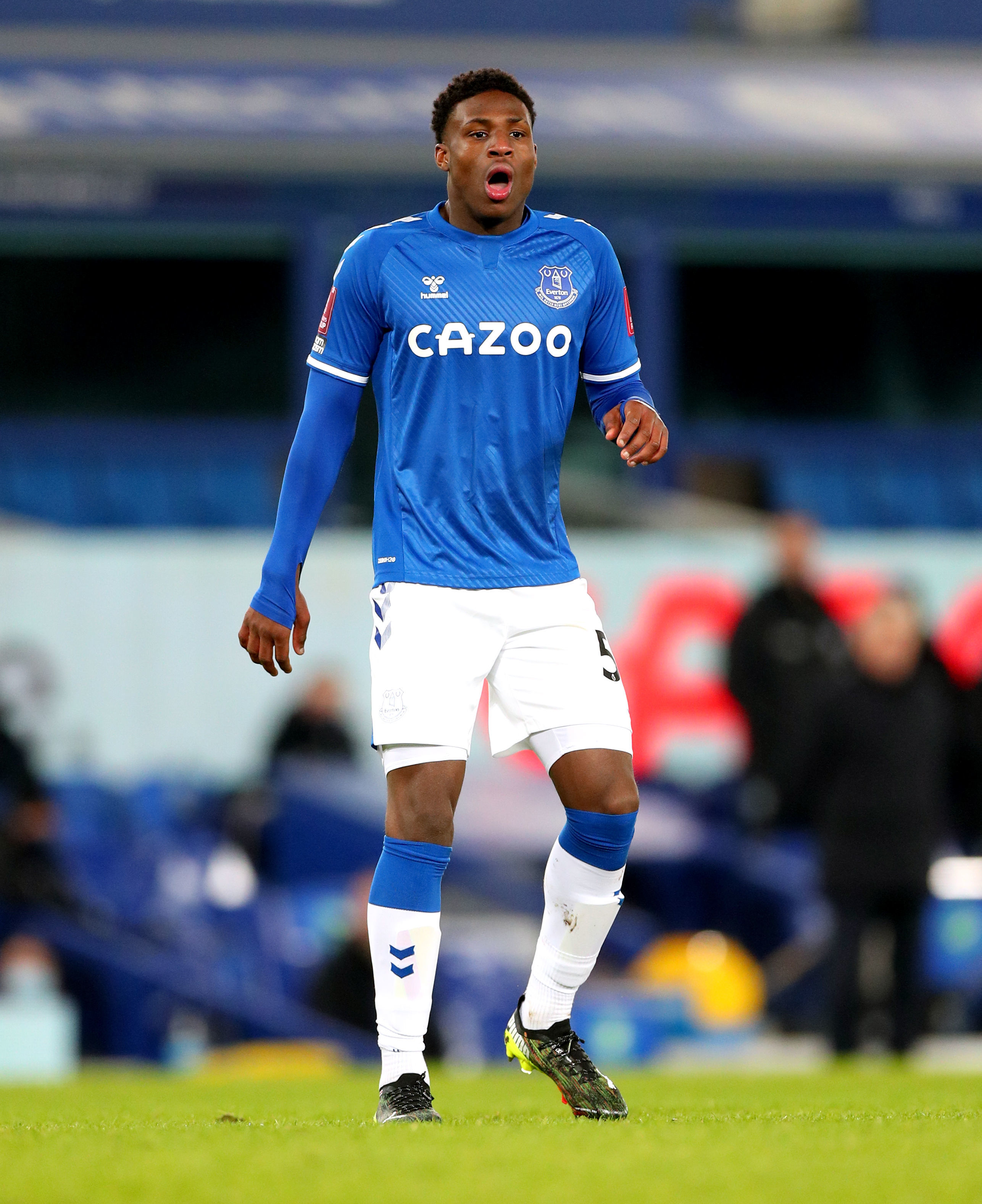