The Gunners were strongly linked with the central defender on Deadline Day. 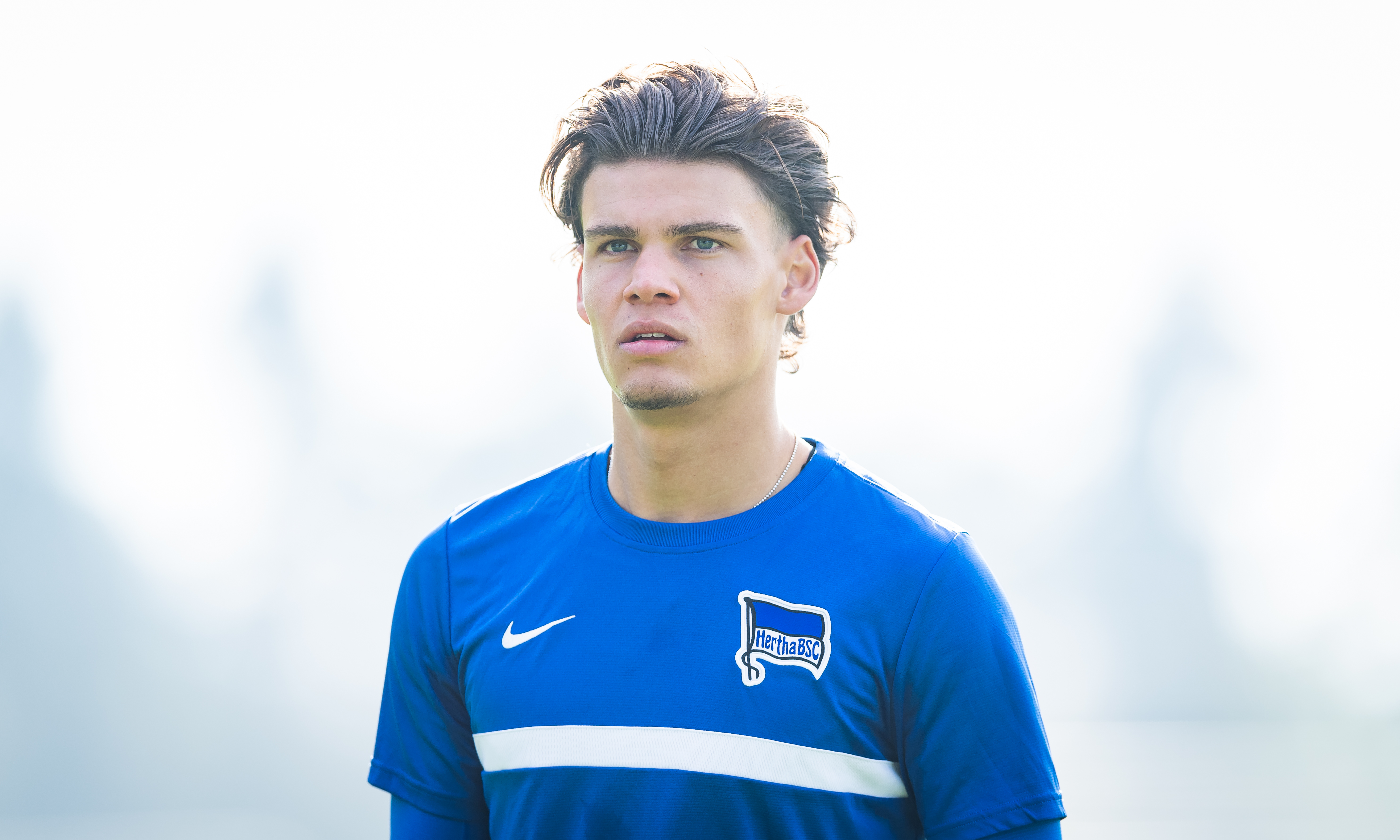 But chiefs could not get the deal over the line in time, with the 6ft 1in Tunisian instead remaining at Hertha Berlin.

According to football.london, however, Arsenal have now been able to thrash out a deal that will see the promising ace join in January.

Part of their appeal is believed to be the opportunity to regularly train with the first team.

In the short term, however, the Gunners are eager to loan their new centre-back to the Bundesliga to gain valuable experience.

Despite being highly-rated, Rekik, 18, is yet to make his first-team debut for Hertha.

He has featured on the bench three times, without yet getting on.

Rekik, whose big brother Karim left Berlin for Sevilla in the summer, is instead a regular in the German fourth tier for Hertha's B team.

The left-sided defender is expected to become the seventh Arsenal recruit in the last 12 months to initially play primarily in Per Mertesacker's under-23 side. 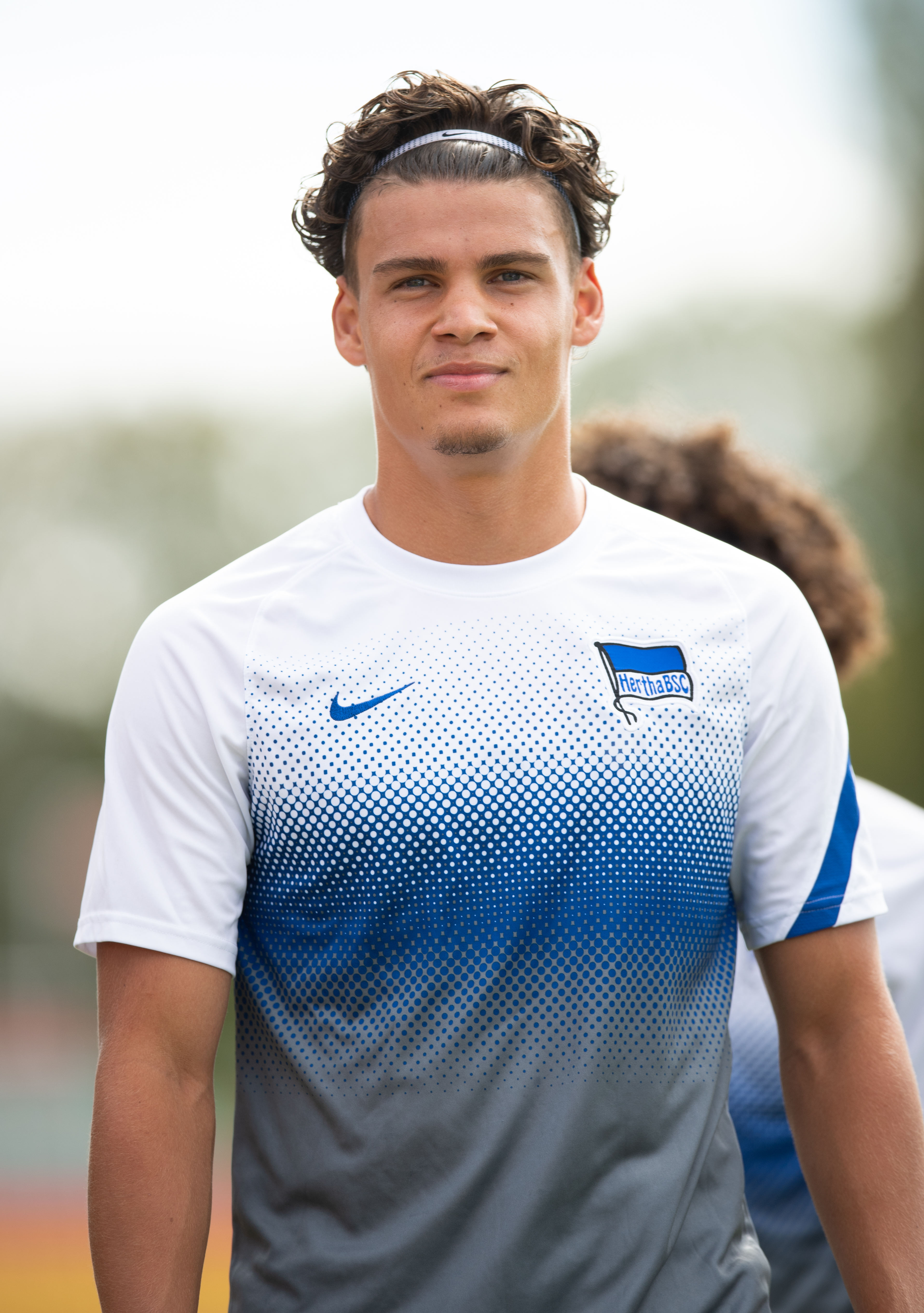 He will follow in the footsteps of Nikolaj Moller, Jon Dinzeyi, Tim Akinola, George Lewis, Joel Ideho and Catalin Cirjan.

Another defender expected to be loaned out in January is William Saliba, one year Rekik's senior.

The former Saint-Etienne man, who cost £27million in 2019, played 36 first-team matches for the French club.

But boss Mikel Arteta has spoken of Saliba's need for a 'transition year'.

He said: "I am fed up with the situation because as you could see we tried to find a way in the last few days [of the transfer window] to give him some football.