ANTHONY YARDE warned there will be no more Mr Nice Guy as he eyes KO revenge in his rematch with Lyndon Arthur.

The British light-heavyweight was left gobsmacked in defeat one year ago after he traded jabs with rival Arthur for 12 rounds behind-closed-doors. 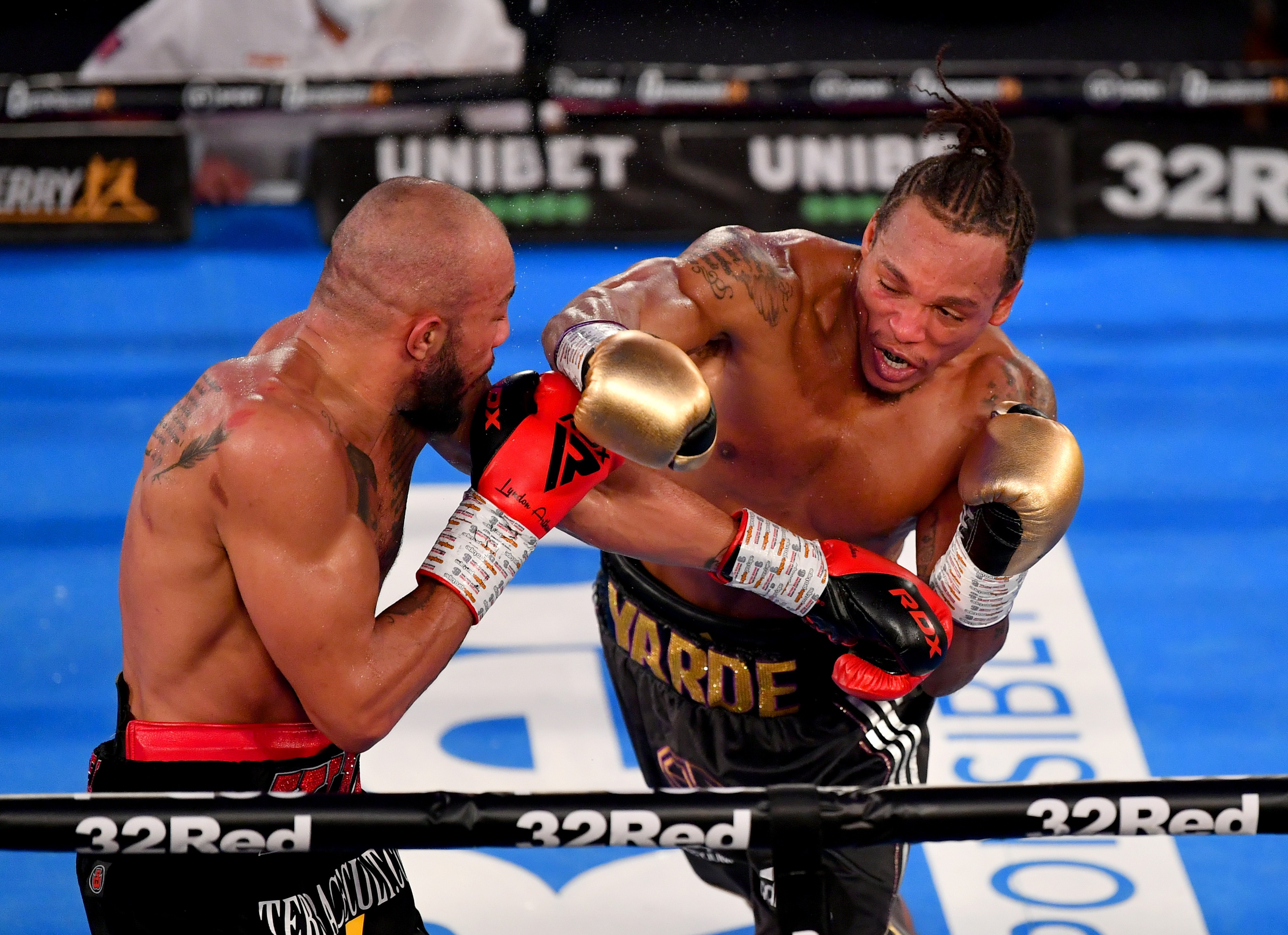 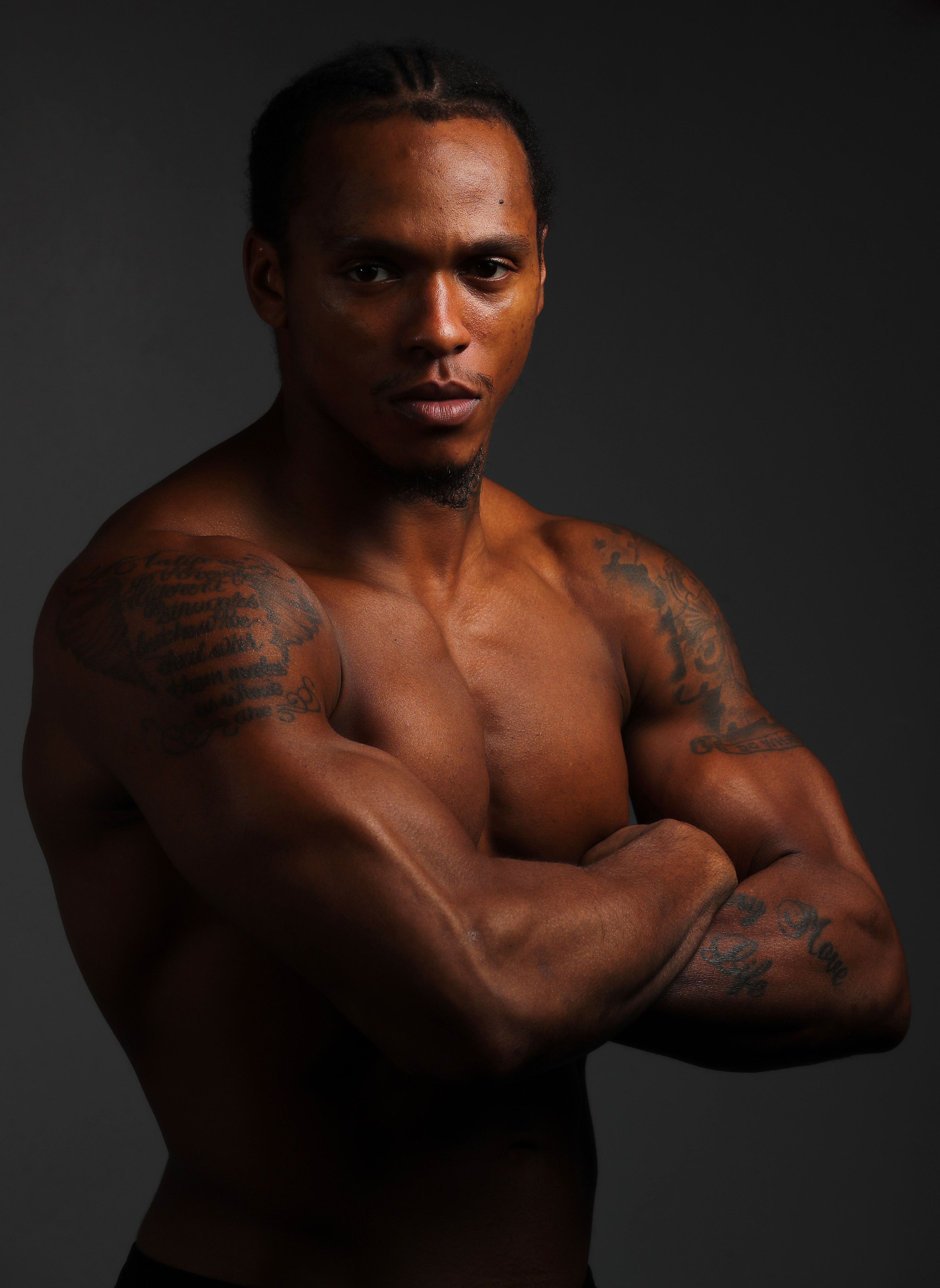 And apart from a dramatic late onslaught in the final three minutes, which put Yarde a punch or two away from winning, his signature pressure and power was nowhere to be seen.

But this time around, in a second chance Copper Box rematch on Saturday, the Beast from The East promised to leave the boxing niceties behind once the first bell sounds.

Yarde, 30, told SunSport: “When me and him spoke, we gave respect to each other in terms of our boxing IQ and the things we were doing.

“But that’s not fan-friendly, it’s boring. It was literally a tagging match, like fencing. That’s now what it’s going to be this fight.

“People that know how I get it crackin, know how I fight, I’m just going to be myself in this fight.”

Arthur, 29, retained his Commonwealth title and unbeaten record 12 months ago inside the empty Church of England HQ using just his jab.

FREE BETS: GET THE LATEST BETTING SIGN UP OFFERS AND FREE BETS

And Yarde, with 20 knockouts in his 23 wins, in two of the judges eyes failed in his attempt to outbox Arthur as he mirrored the box and move tactics.

But he vowed to this time leave no debate, following their disputed split-decision, and get back to what he does best.

Yarde said: “Him and his trainer Pat Barrat, they know what’s coming.

"They know what’s coming and if they think it’s going to be reckless, then more fool them.

“They know me, they respect me enough to know I’m a very good fighter and there’s respect both ways.

“But I’m going to go out there and get the job done.”

Arthur would have expected a challenge for a version of the 175lb world title by now, having been ranked No1 in the WBO.

But a rematch clause has left him needing to hand Yarde another defeat, which would be the Londoner's third ever. 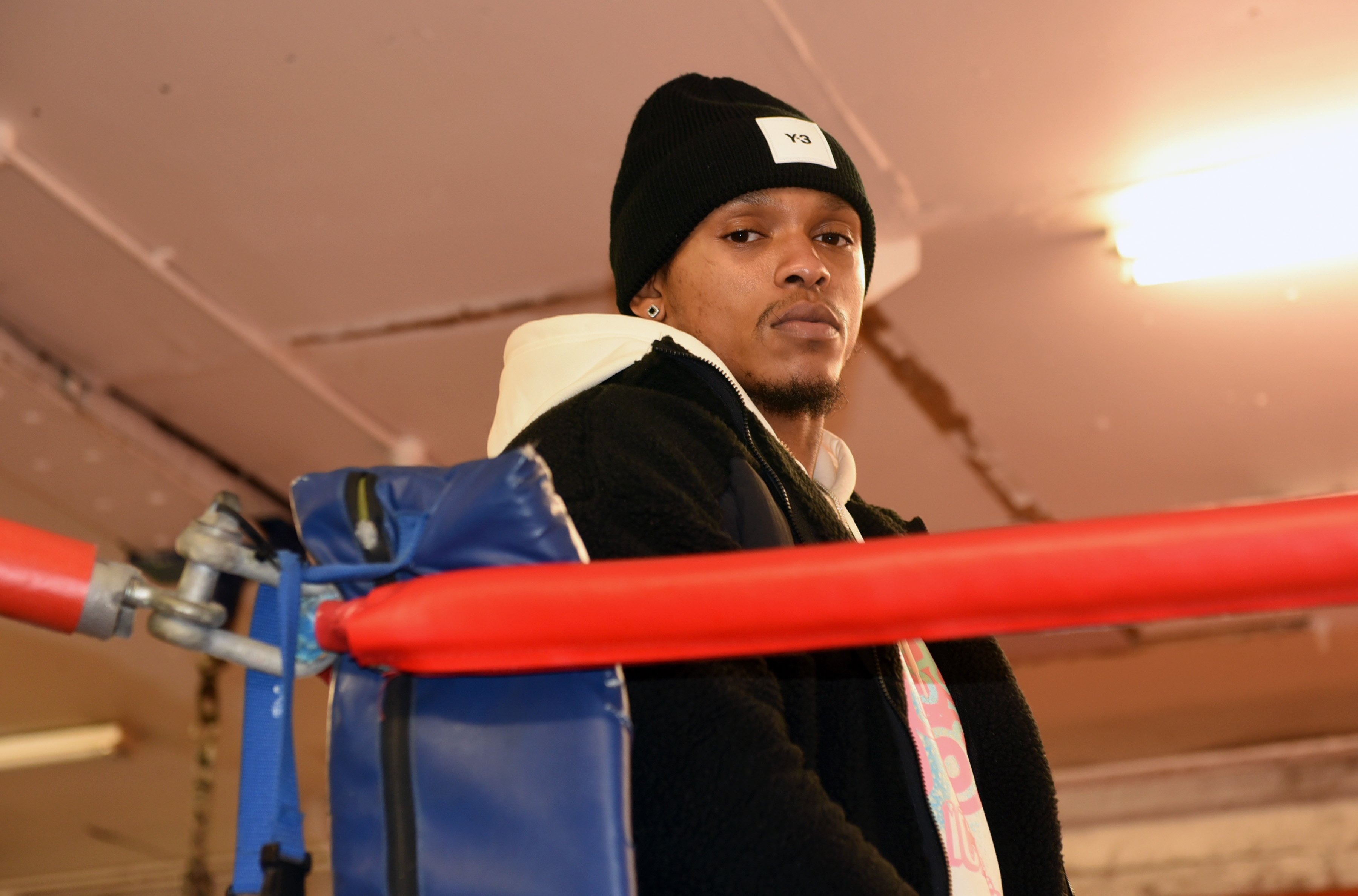 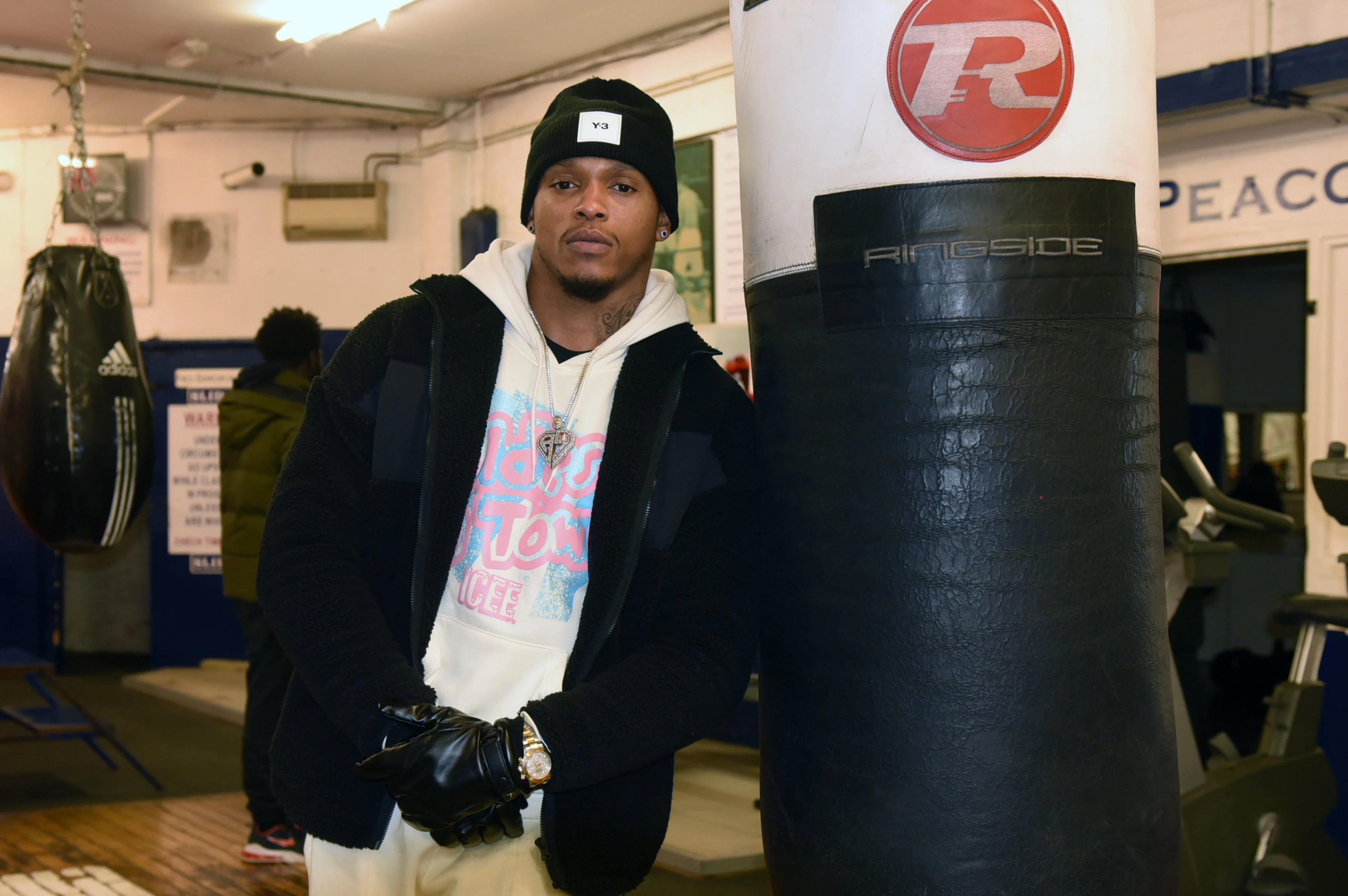 The first came in August 2019, when Sergey Kovalev, 39, knocked Yarde out in round 11 in the Russian's home of Chelyabinsk.

It means Yarde would have again looked back and studied what went wrong, but found no problem re-living the loss to Arthur.

And with the chapter of their rivalry not yet over, the former world title challenger aims to emphatically close it on his way to stardom.

He said: “It was one of them fights, it could've gone either way and mixed opinions.

"Not only that, I knew I wasn’t myself that night, even when I watched it back.

“So I know what I’m capable of, and I just see it as, it’s boxing, it happens. It’s not where careers are finished.

“I’ve accomplished a lot so far and my career is about to sky-rocket.” 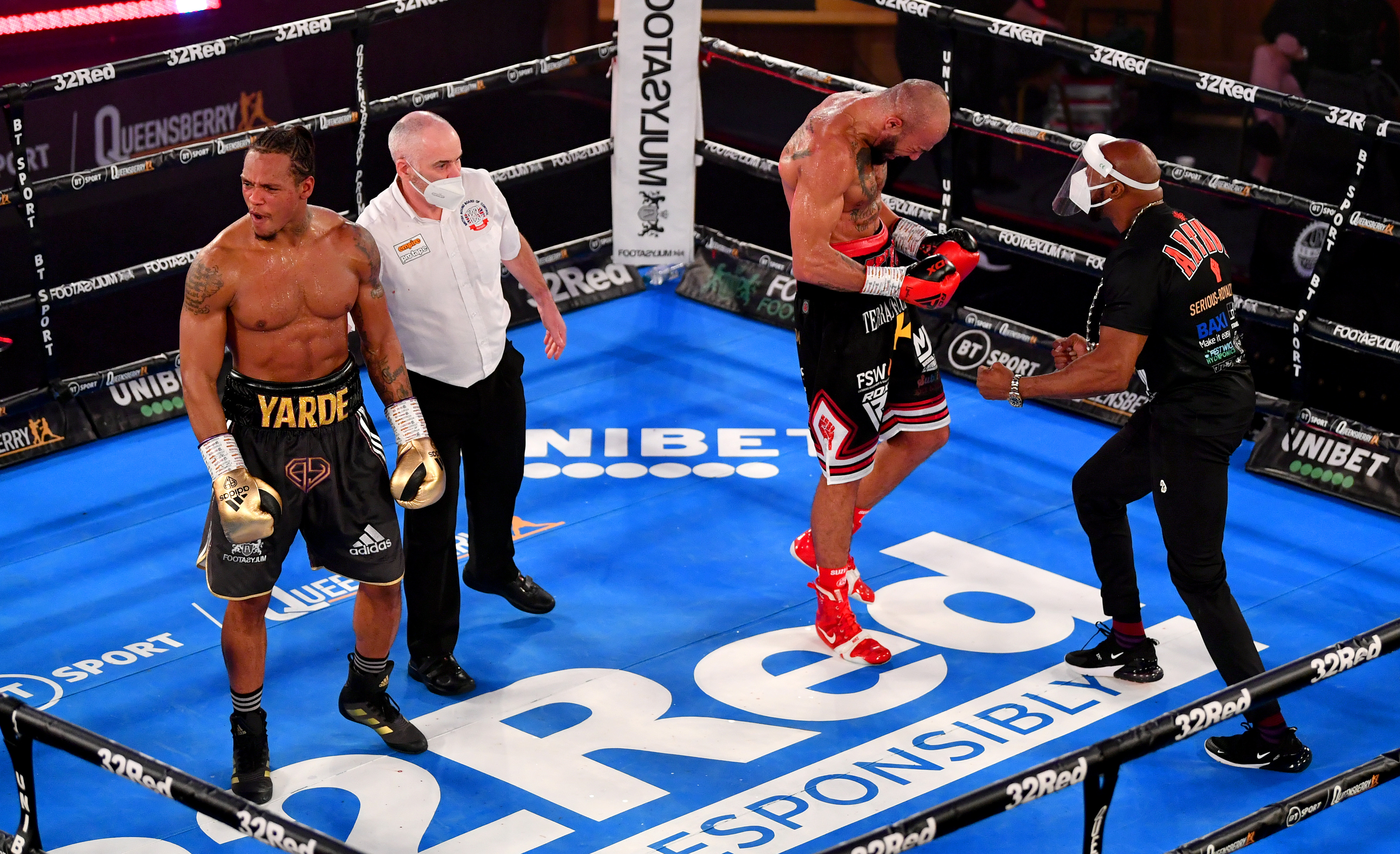 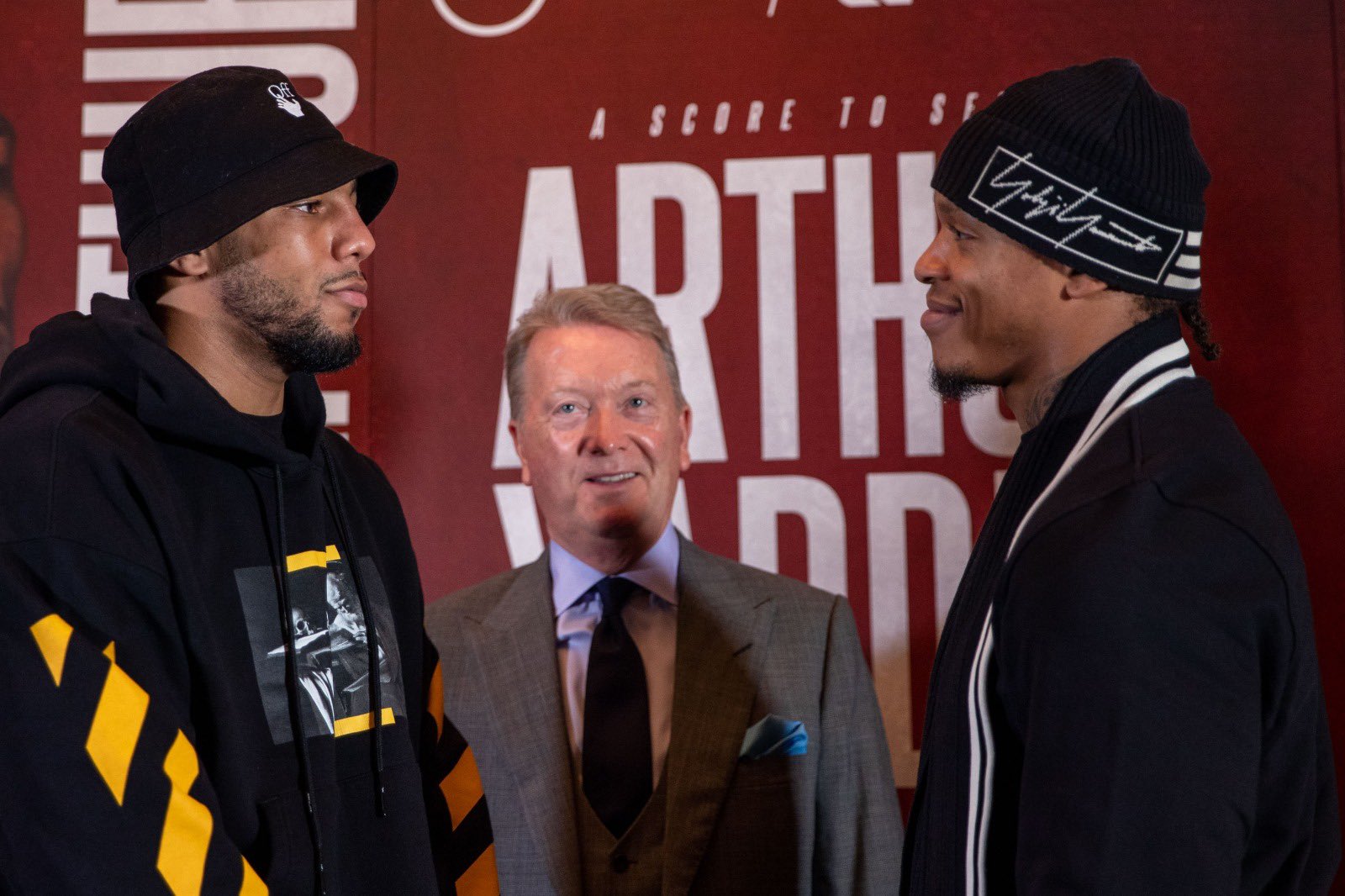