EDDIE HEARN is already making contingency plans for Anthony Joshua if his all-British showdown with Tyson Fury falls through.

The Brit heavyweight is eyeing a blockbuster showdown with the Gypsy King if he beats Bulgarian brute Kubrat Pulev in June. 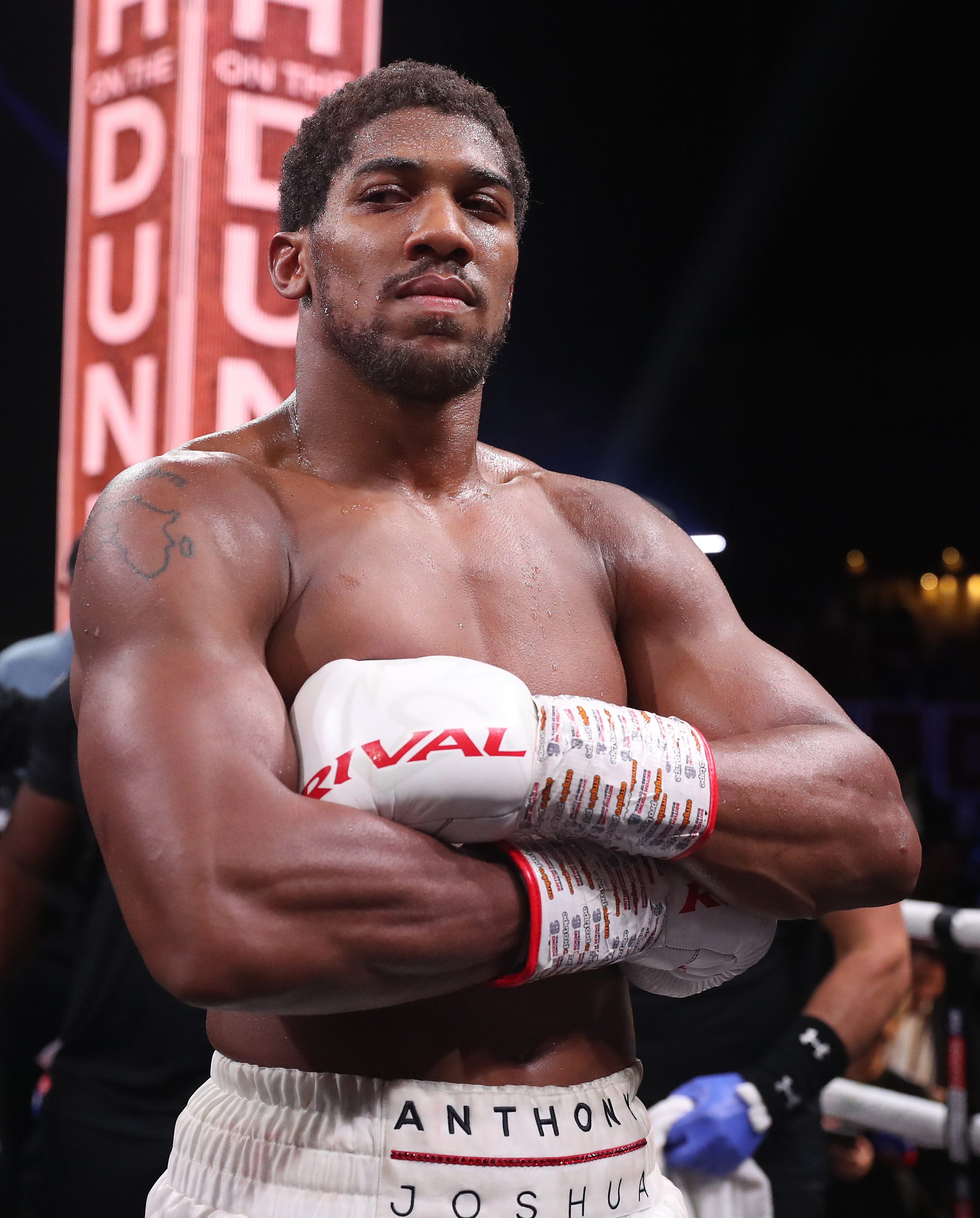 Fury has a third scrap with nemesis Deontay Wilder lined up in July after snatching the Bronze Bomber's WBC title belt with a stunning performance last month.

It set up the prospect of a huge money title fight with AJ to see who will be crowned the undisputed heavyweight champion of the world.

But despite getting the nod from both camps that they want the fight to go ahead, Hearn is looking elsewhere in case a deal can't be reached.

The matchroom promoter believes WBO mandatory boxer Oleksandr Usyk or Dereck Chisora will be in line depending on their fight on May 23 while Dillian Whyte is also the mix.

He told iFL TV: "Usyk’s gotta beat Chisora. But if we don’t fight Fury or Wilder, we will fight Oleksandr Usyk or Derek Chisora.

“If you beat No1, generally you will take the No1 spot.

“Or Dillian Whyte. It’s a cast iron certainty at some point for that to happen. Dillian is waiting for his [WBC] mandatory in February 2021…

“If AJ fights Fury, the winner of that fight would have to sign – the WBC would say the winner has to fight Dillian Whyte.”

Hearn revealed last Wednesday that he had started negotiating with the Gypsy King’s US co-promoter Bob Arum about the Christmas mega-fight.

But promoter Frank Warren dismissed those claims at "bulls***."

He said: "Those talks have not taken place, that is bulls***.

“The only way that fight gets done is when all of the interested parties sit down to get on with it. 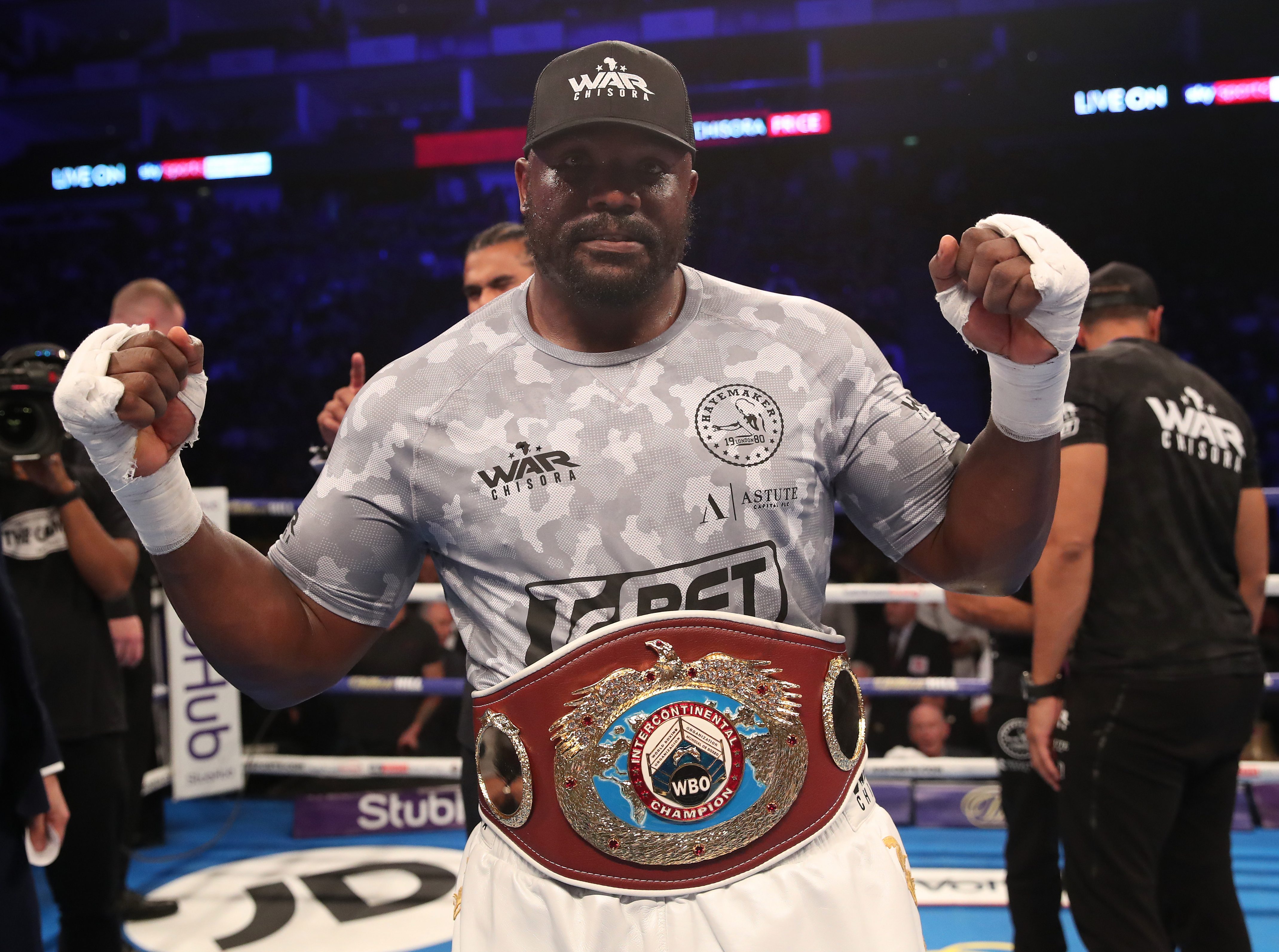 “A lot is being said but the reality is there is a rematch for Fury vs Wilder and Joshua has a mandatory.

“Eddie cannot keep putting this stuff out because it is disrespectful.

“There has been no conversation because the two fighters have obligations. Nothing has been said, there are no talks, it is all bulls***.” 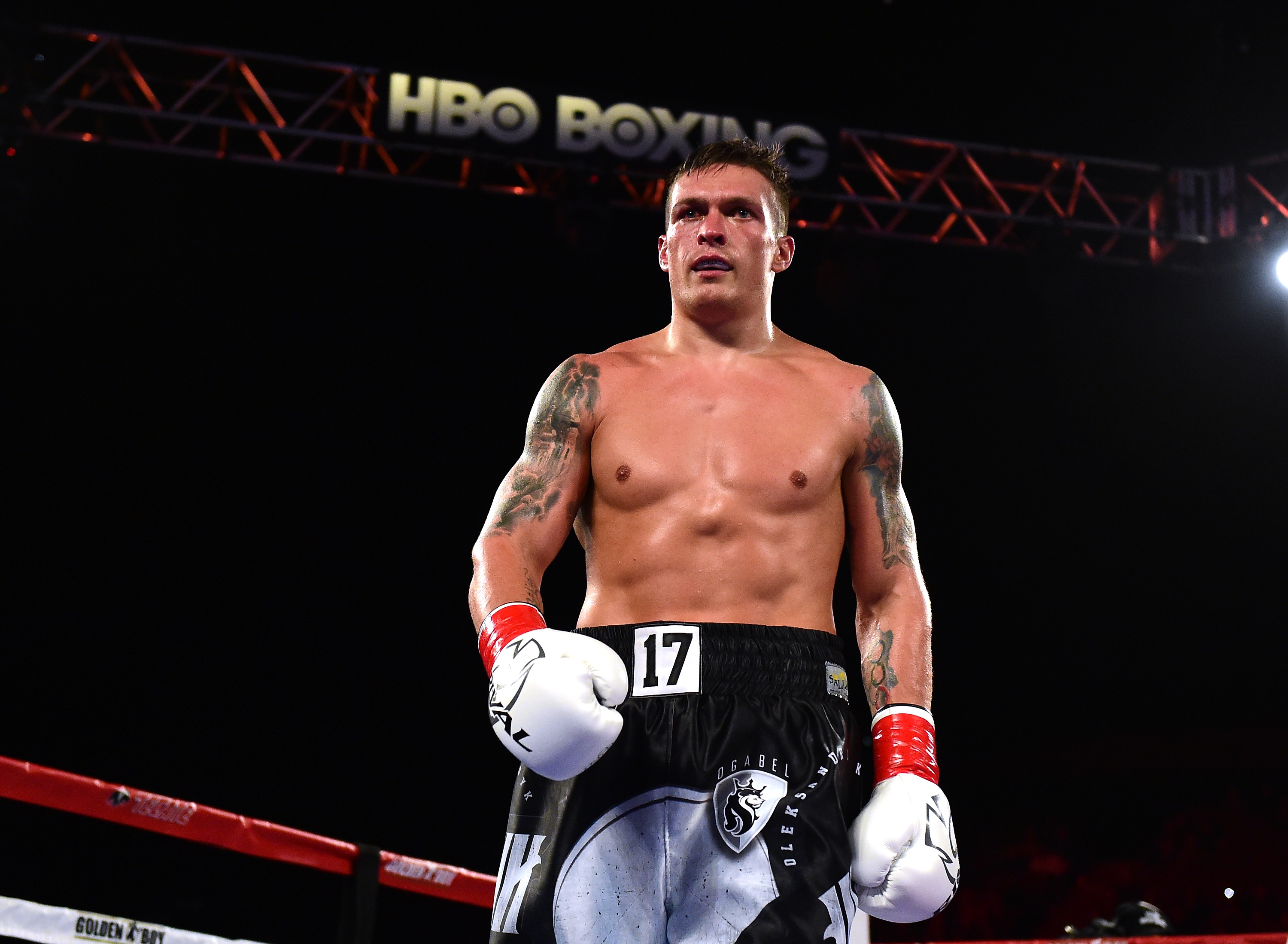