ANOTHER town in Italy is selling their €1 houses to get people to move to the area – and this time, it is near some of the best ski resorts in the country.

Pratola Peligna, not far from Rome, is selling as many as 250 of the houses under the cheap scheme, with more than 600 of them currently left in disrepair. 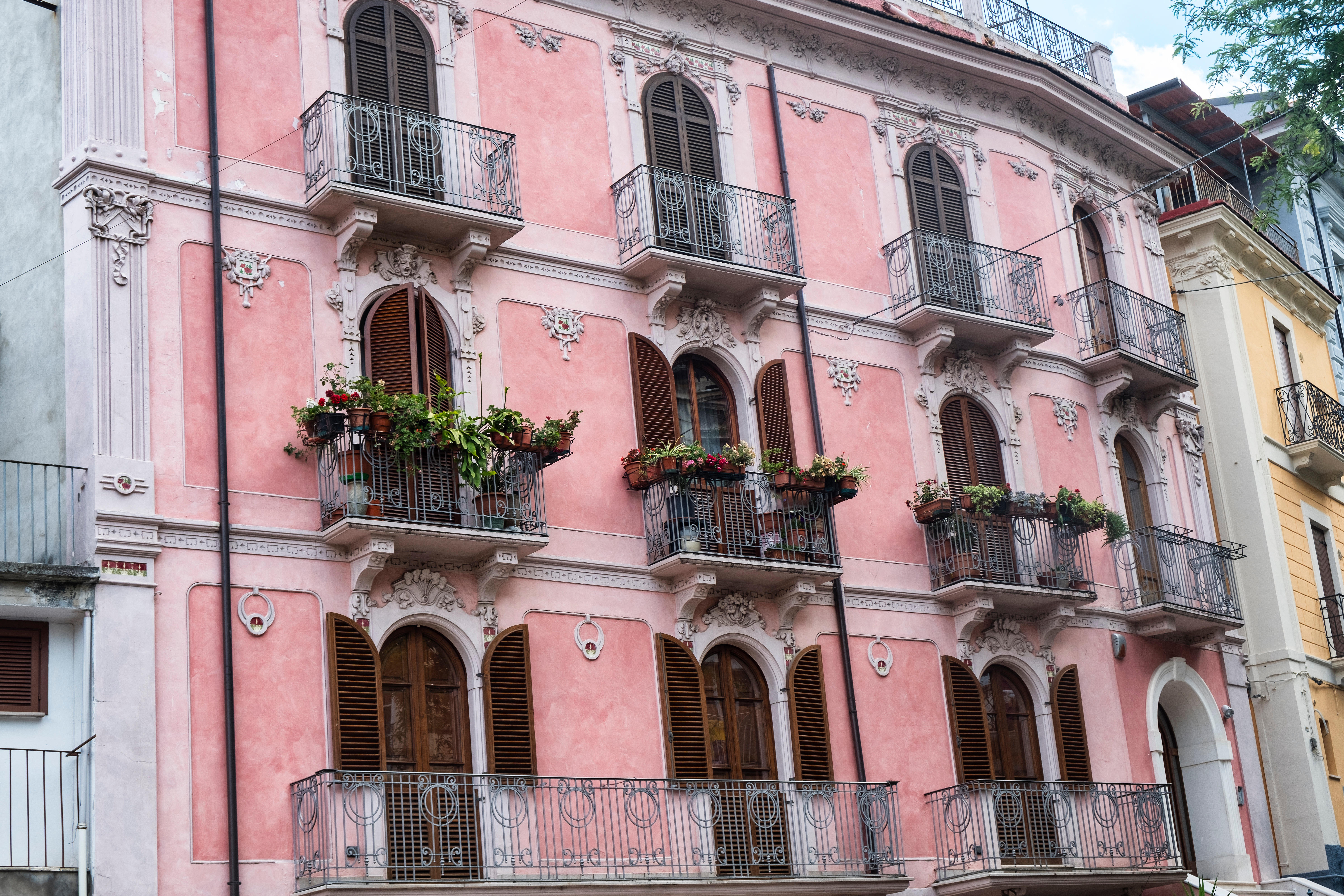 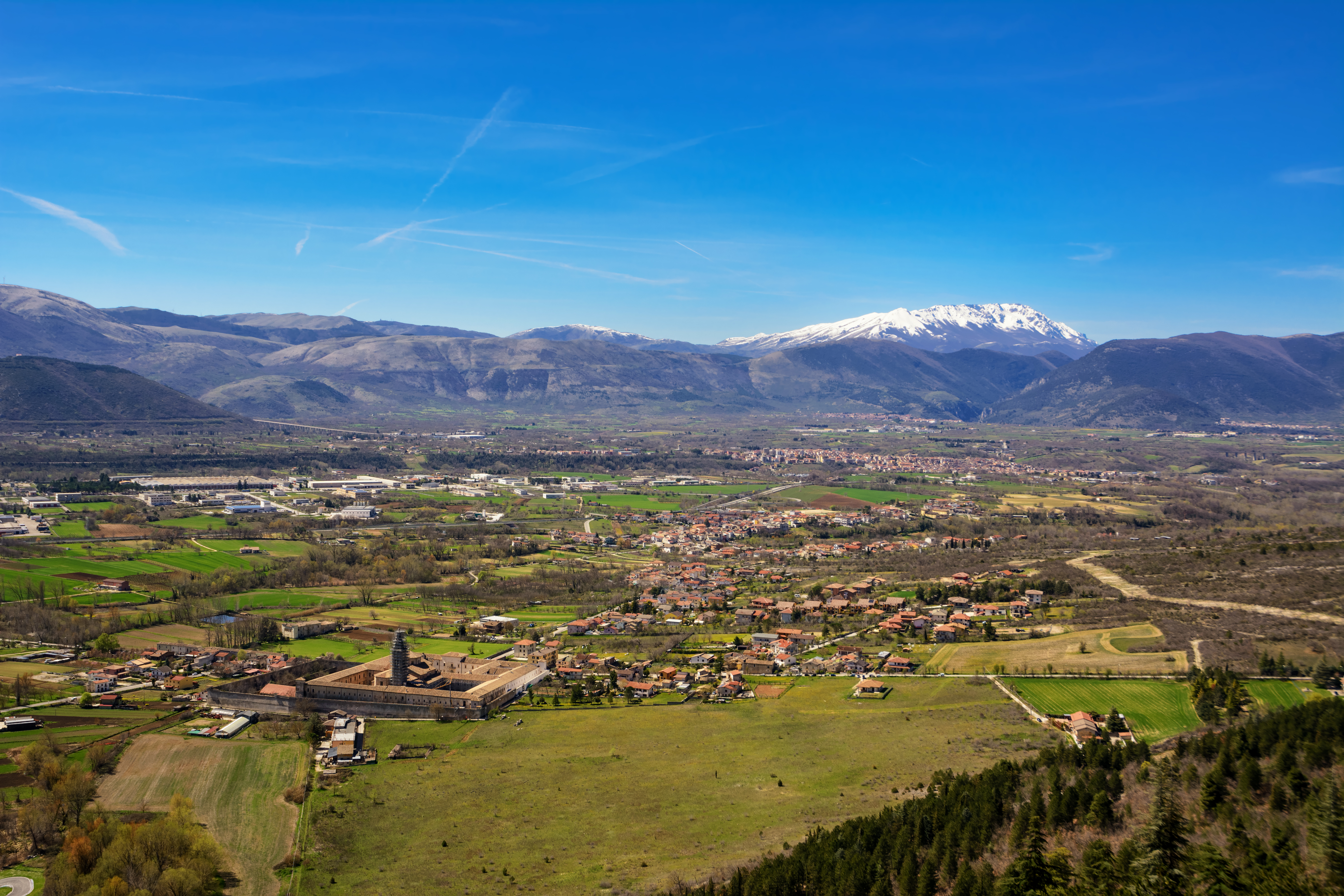 The town is within the Abruzzo region, which is in the Apennine Mountains – close to some of Italy's best ski slopes.

However, like all of the other €1 towns, the dwindling population has led to the sale of the cheap properties in the hopes that people will move there to renovate them.

"Our goal is to make them all shine again and recover the beauty of the old centre, even if that may take a while."

Many of the €1 homes are small, around 750sqft, with some including attics, terraces and iron balconies, although many are in bad shape.

Yet the €1 house rules are different in Pratola Peligna compared to the other regions, as they don't require a deposit from buyers.

Sometimes costing up to €5,000, and used to make sure the owners will renovate them, this has been ignored in favour of a €10,000 fine if building work plans are not submitted in the first six months.

Mr Di Bacco added that the strict rules are a "worst-case scenario" to avoid people buying the properties, only to disappear, something Mayor Antonella Di Nino said had happened in recent years.

They added: "Particularly with foreigners, tracking them down across the world and forcing them to complete the renovation becomes impossible. That's something we want to avoid this time round."

Some of the homes have already sold, which can be found on the town hall website here.

Other towns selling the €1 homes include Maenza, just two hours from Rome and Laurenzana, a few hours south of Naples.

One woman bought three of the €1 houses in Italy – and explained how it wasn't what she expected. 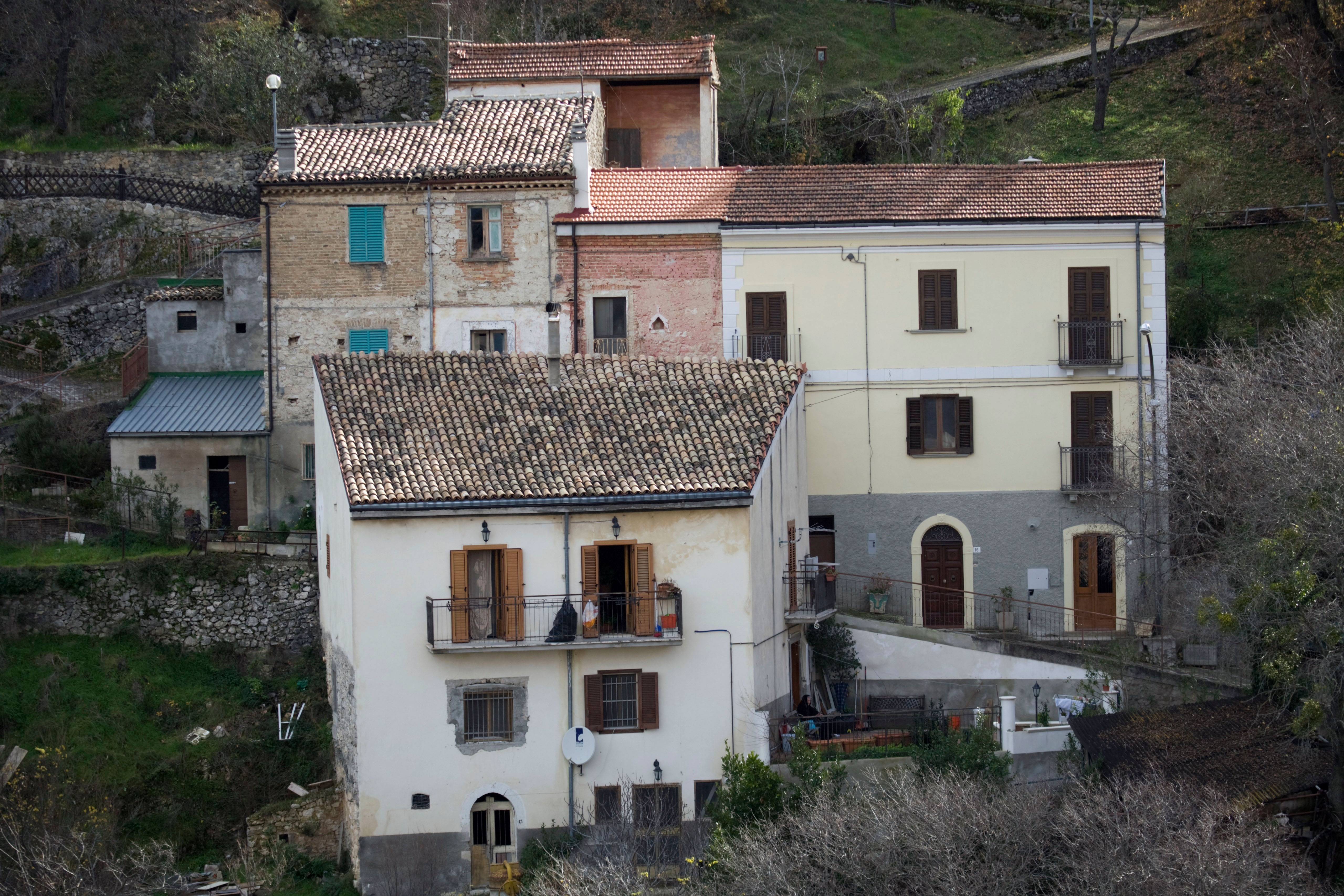 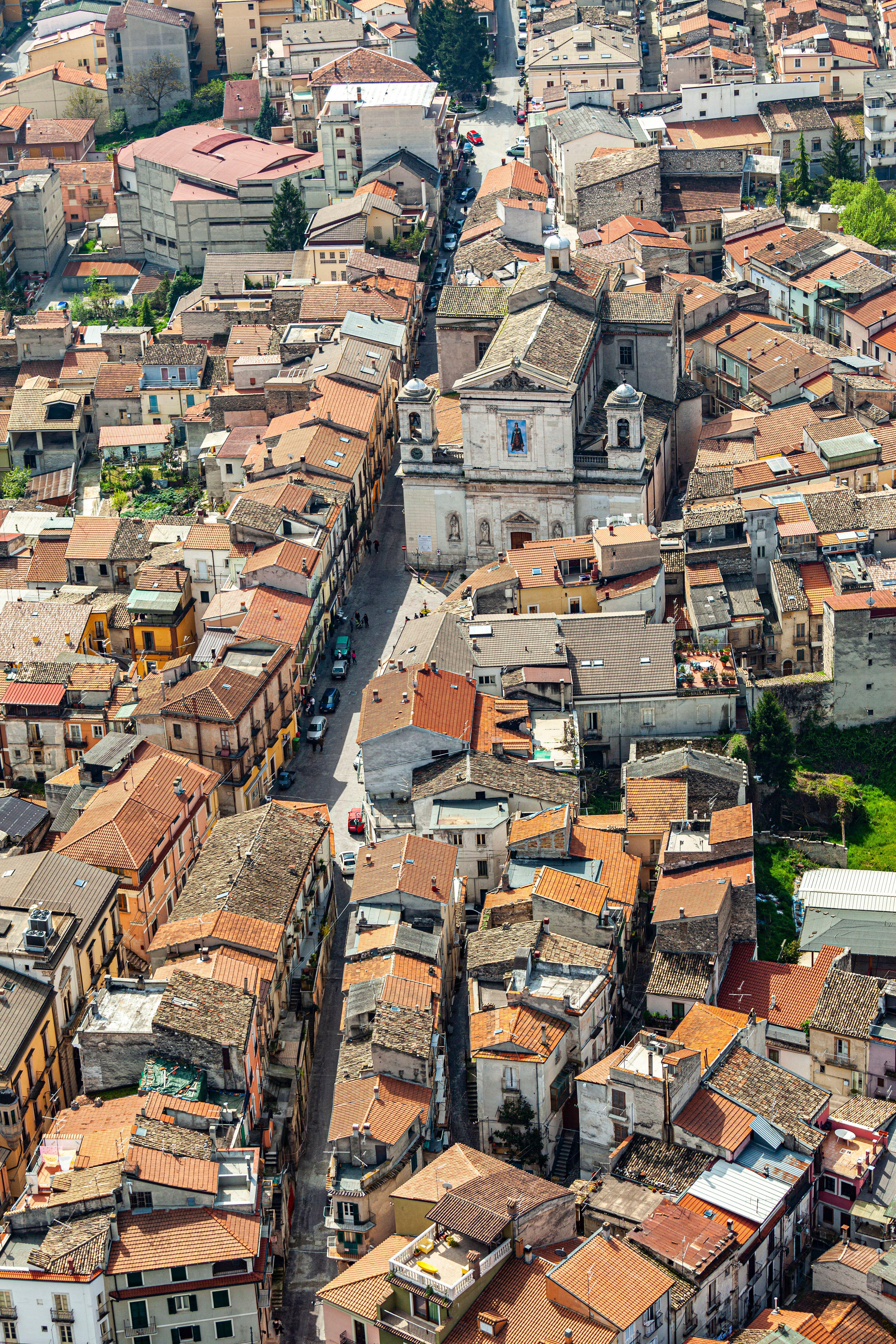