Sarah Jessica Parker still has every outfit she wore on ‘SATC’

What a hairy situation.

Andy Cohen defended Sarah Jessica Parker against “misogynistic” comments made about the 56-year-old actress’ gray hair after photos of her dining with the Bravo bigwig went viral.

“We were at lunch and there was a paparazzi, and she’s sitting next to me, white hair,” Cohen, 53, said on “The Drew Barrymore Show” Thursday, referring to his own gray hair. “All the articles were ‘Sarah Jessica Parker, she’s going gray’ and ‘She looks old,’ and it was insanity.”

He continued, “Here she is sitting next to me, who’s gray, and people just missed the mark totally. It was so misogynistic.” 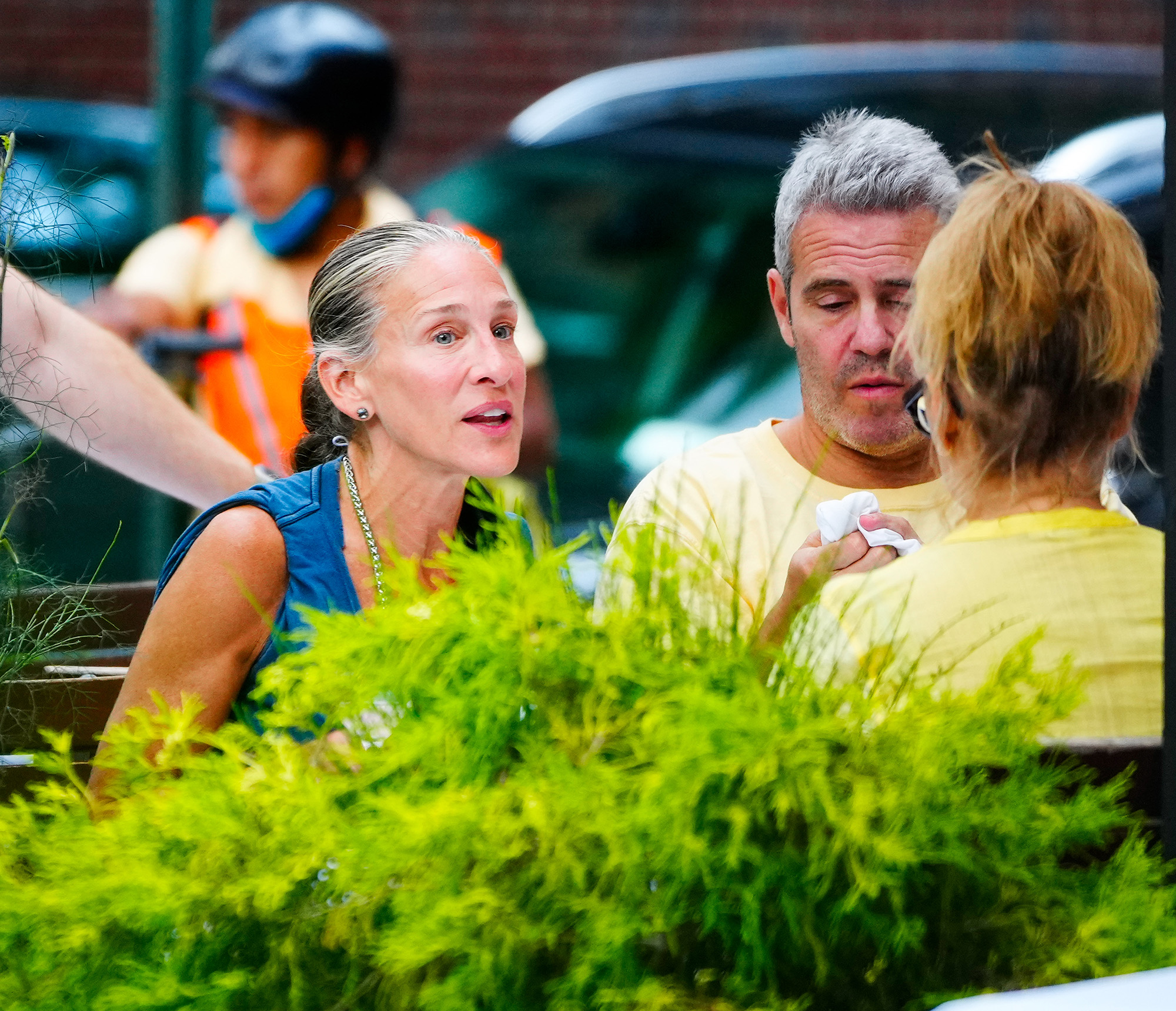 Cohen went on to hype up Parker’s upcoming “Sex and the City” revival, “And Just Like That…,” saying it will be “quite revolutionary” in showing “beautiful women” living “vibrantly” in their 50s, which he thinks is “a wonderful message.” 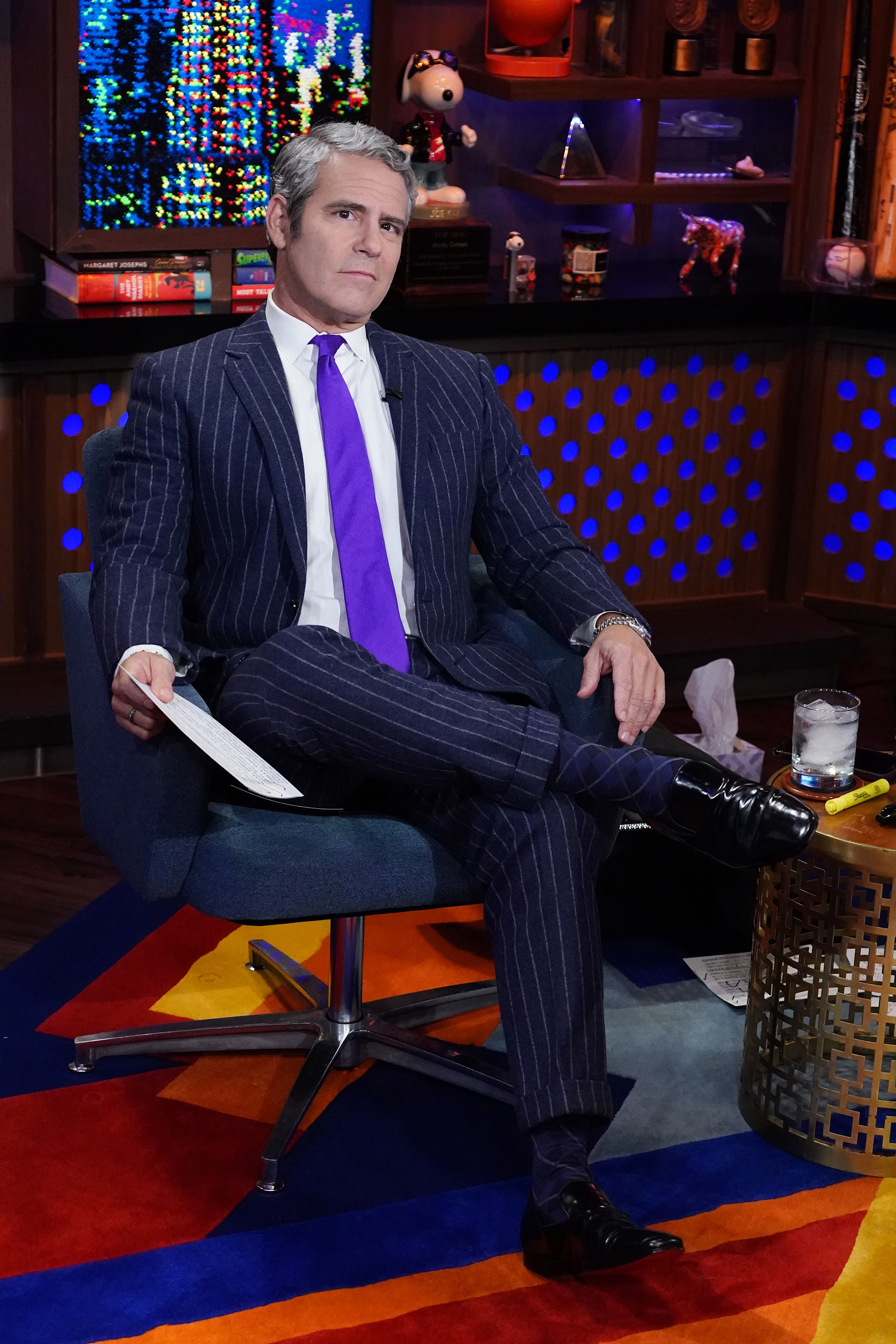 Parker opened up about aging in the spotlight as a woman in her December Vogue cover story, saying, “It almost feels as if people don’t want us to be perfectly OK with where we are, as if they almost enjoy us being pained by who we are today, whether we choose to age naturally and not look perfect, or whether you do something if that makes you feel better.” 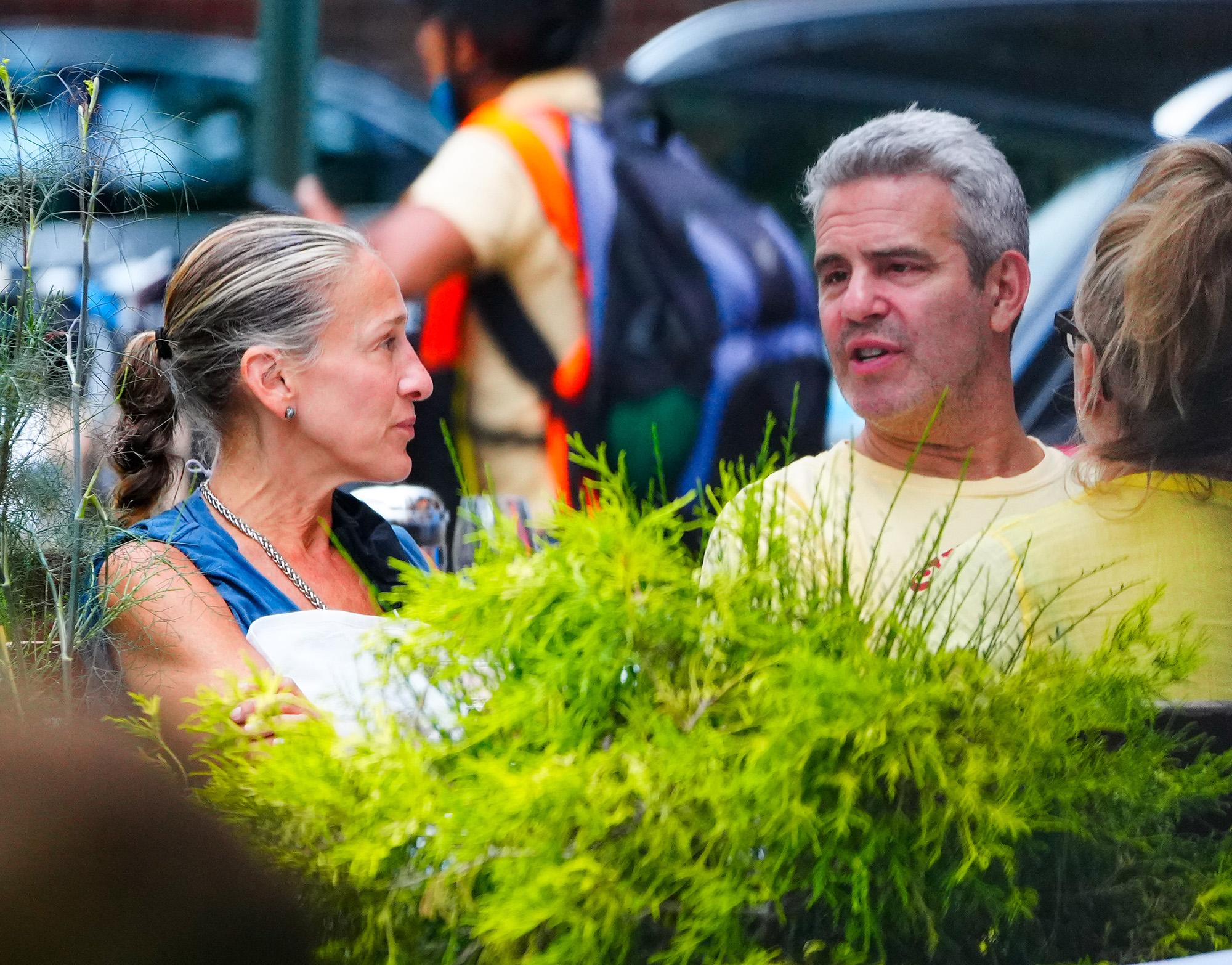 Cohen is just the latest in the chorus of people who have defended Parker for embracing an au naturel look, following in the footsteps of model Paulina Porizkova.

“I’ve been seeing photos of Sarah Jessica Parker in the media, and every time I think ‘oh thank you thank you!’ Someone who is my age who looks like me,” Porizkova, 56, recently wrote on Instagram. “I see my lines and droops and silver roots mirrored, and I love it.” 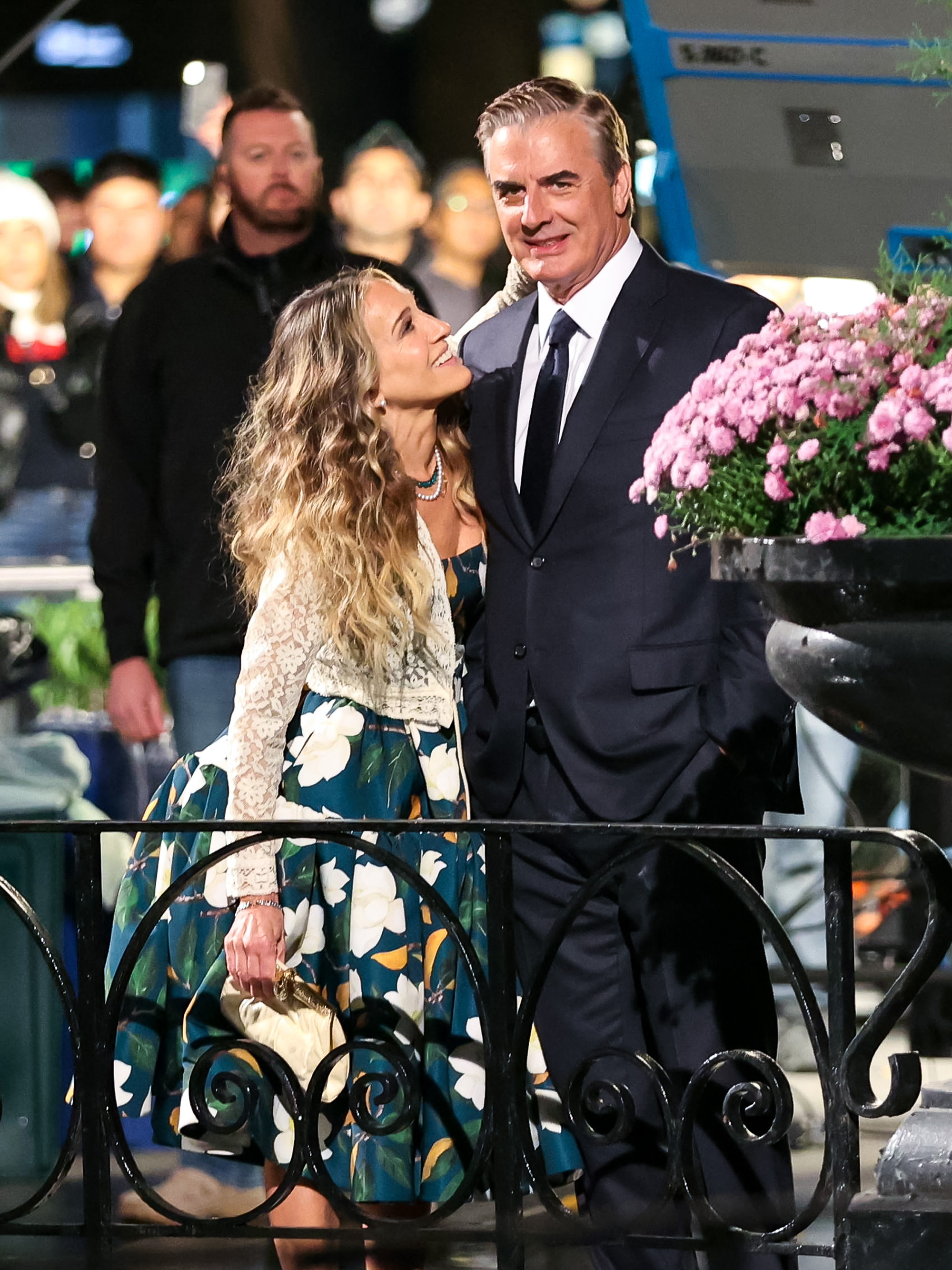 She added, “She makes me feel like I’m not a freak for aging — because fashionable, beautiful, stylish her — is doing it too.”