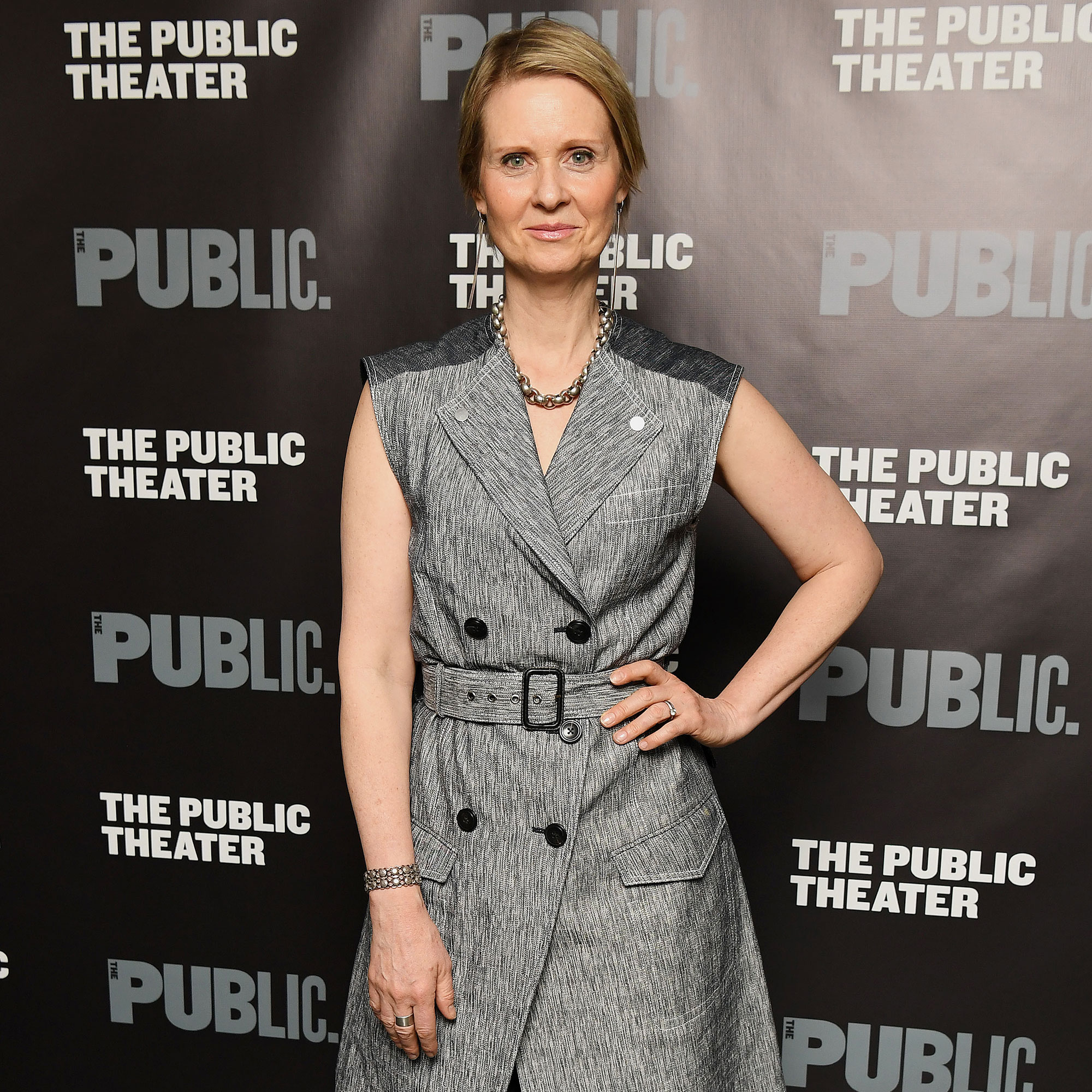 Setting the record straight! On Friday, January 7, And Just Like That costume designers Molly Rogers and Danny Santiago responded to Sex and the City costume designer Patricia Fields’ claims that Cynthia Nixon thinks she “knows everything” when it comes to clothing.

When asked about the comment about Nixon — who famously plays Miranda Hobbes — Rogers told WWD: “A lot of really seasoned actors and actresses have been in the business for so long they have a shorthand…to say, ‘Oh, that’s not going to work,’ because you’ve just been in enough fittings to know,” Rogers told the outlet.

According to Rogers and Santiago, the vibes were positive overall. “For us, everybody was so excited about being back that it was like the best possible high school reunion. Everybody was just ready to get at it.”

That in mind, Rodgers and Satiago have faced their fair share of drama since the Sex and the City revival started airing. Most notably, fans expressed their distaste when they spotted Sarah Jessica Parker (Carrie Bradshaw) wearing a dress that was misidentified as Forever 21.

“I was pissed,” Rogers exclusively told Us Weekly about the fan response. “It was the first thing that really cropped up and it was negative.” For Santiago, the whole saga came as shock. He initially scooped up the label-free dress, which has since been identified as Raga, at a thrift shop for $5 or $6.

In addition to thrifting, the costume designers found items in Parker’s archives and ThredUp, an online retailer that sells vintage finds. In fact, Santiago and Rogers ended up partnering with the company to create an edit of clothes and accessories that would benefit the Willie Garson Fund.

The spinoff debuted on HBO Max on December 9, initially with two episodes. The final episode of the season will air on February 3, which leaves plenty of time for even more drama to ensue.