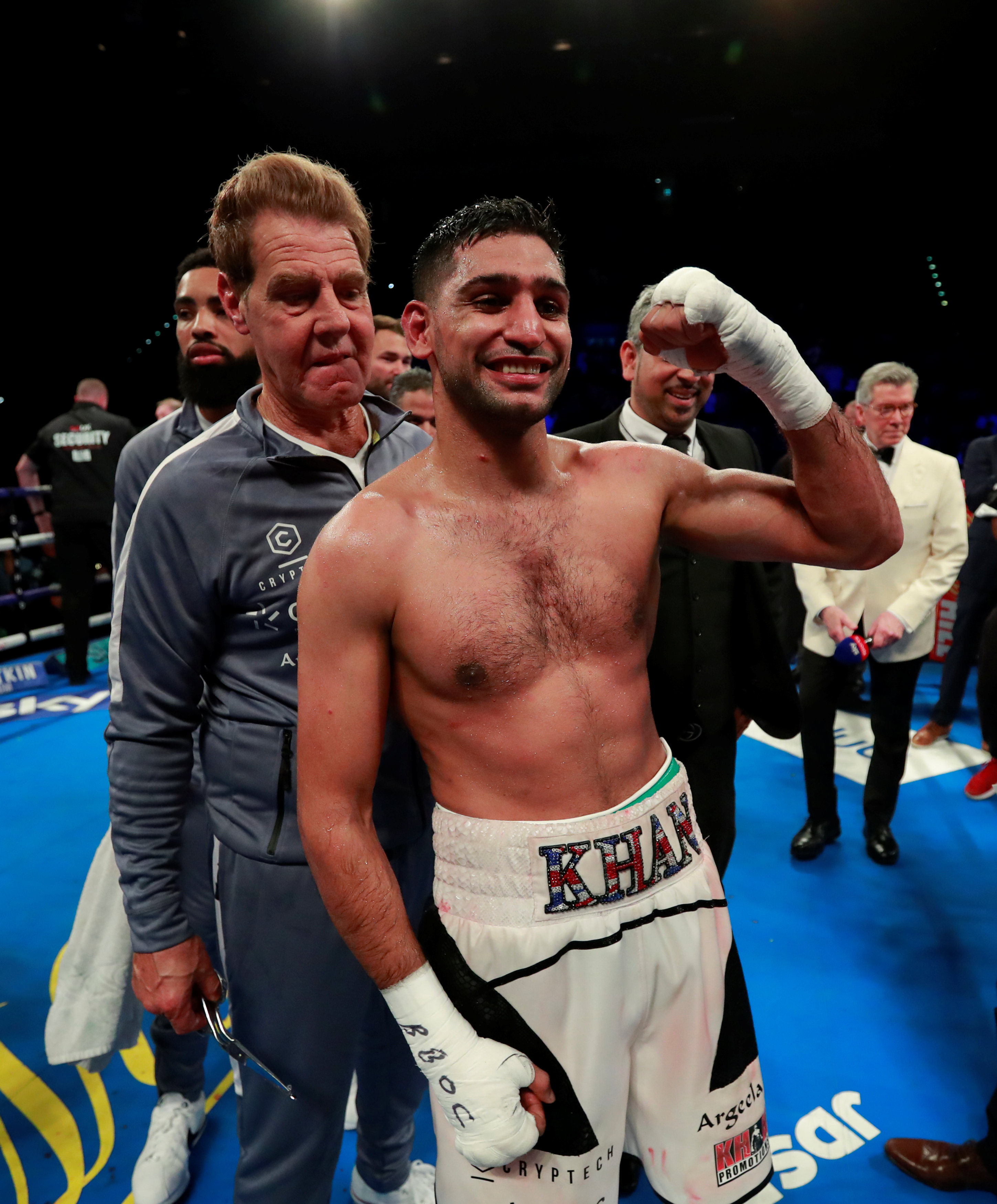 And the top-shelf trainer Goossen has revealed he has joined forces with the 23-1 challenger to take down AJ.

Speaking in his role as commentator on Saturday’s edition of Premier Boxing Champions (PBC) on Fox, live from Barclays Center in Brooklyn, New York, he said: “I’ll be in the ring with Kubrat Pulev. I’m his new trainer.

“I’m gonna take off for Bulgaria next week and then to London for the press conference later this month.”

Pulev has been forced to wait for his shot ever since becoming mandatory challenger in waiting with a points victory over Hughie Fury in an October 2018 title eliminator.

His first attempt at becoming heavyweight champion resulted in his only pro defeat, suffering a fifth round stoppage against Wladimir Klitschko in November 2014.

Eight straight wins have since followed, and now he has a new man in his corner as he heads to England for the first time.

Goossen said: “I spoke to his (co-)promoter Ivaylo Gotvez and it’s a done deal.

“I can’t wait. He’s a great fighter, he’s only lost once and that was to Klitschko.”