Oh, what a night.

It was an explosive season finale for Bachelor star Peter Weber. On Tuesday night, viewers saw the pilot get down on one knee to propose to Hannah Ann Sluss, but things got off to a bumpy start. During his proposal, Peter mentioned that contestant Madison Prewett had left the show a few days prior. But, Peter failed to mention why Madison left, which would later play a major role in their relationship.

After getting engaged on the finale, Peter and Hannah Ann went on to split, with Peter telling Hannah Ann that he couldn’t give her his whole heart. As Bachelor Nation saw during their emotional breakup, Peter still had strong feelings for Madison.

“All I’ve ever asked for, is for someone to give me their whole heart like I’m giving mine to them. And you took away my first engagement,” Hannah Ann told Peter. “You took that away from me. ‘Cause I trusted you, and that’s what you have continued to ask me to do. ‘Be patient with me. Have faith in me.'”

Hannah Ann went on to take off her engagement ring from Peter, telling him, “I don’t need anything more from you. You’ve done enough damage. I’m done.”

Now, fans can get a closer look at that Neil Lane engagement ring Peter proposed to Hannah Ann with on the finale. 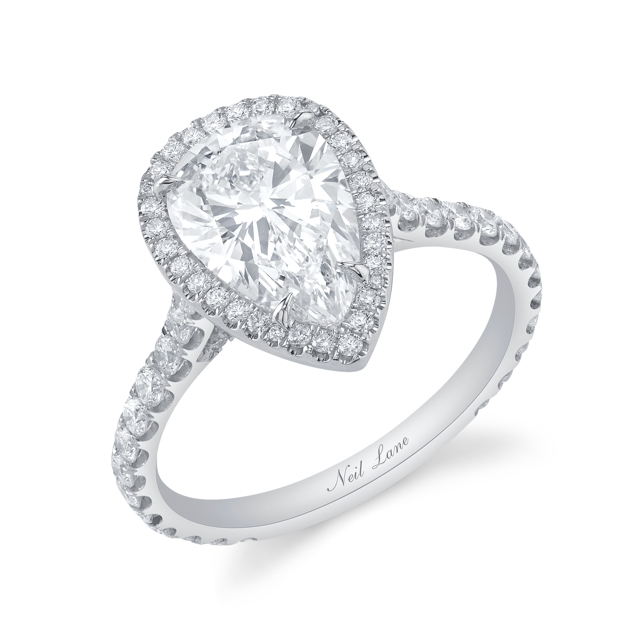 E! News has obtained photos of the platinum and diamond ring, centering a pear shape diamond surrounded by 99 round brilliant cut diamonds. The total diamond weight is 3.27 carats and was hand made in the Neil Lane Los Angeles workshop. The ring was designed and signed by the famed jeweler. 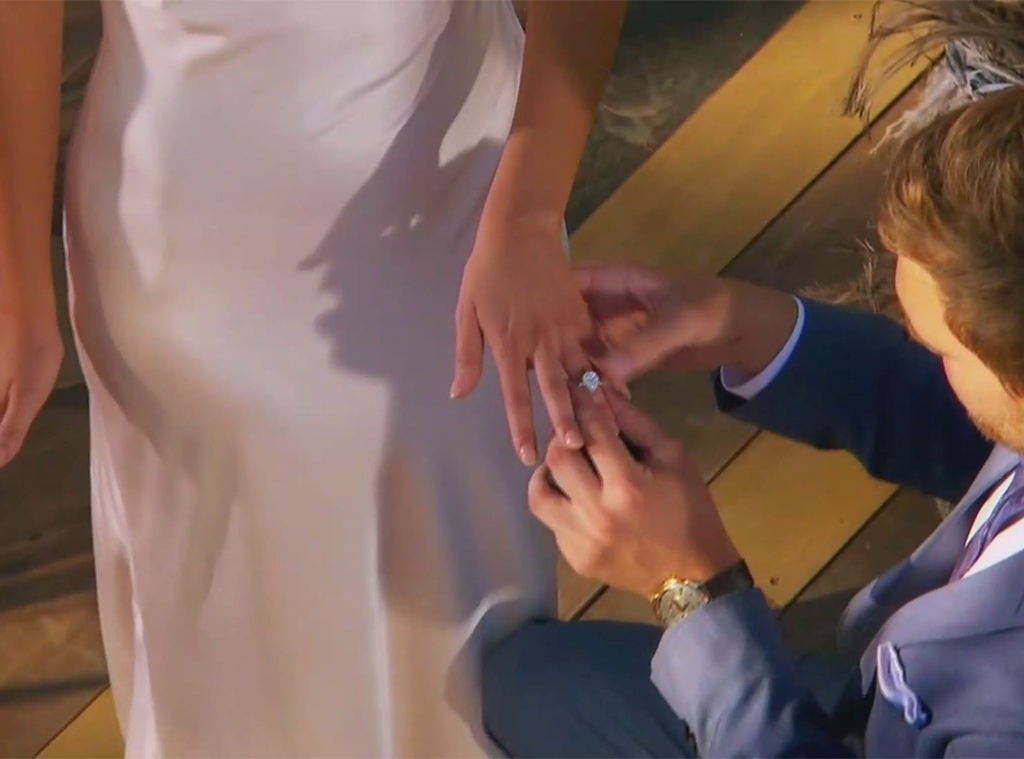 After his split with Hannah Ann, viewers saw him reunite with Madison on the finale. However, things weren’t smooth sailing with Peter’s family, specifically his mother Barbra Weber, who formed a strong bond with Hannah Ann.

On After the Final Rose, viewers saw Barbra have a tense exchange with Madison, during which Peter’s mom criticized the Alabama native and her actions during the filming of the show. However, in the end, Madison tried to keep an open mind about the future of her relationship with Peter.

“At this point, I don’t feel like it’s right to sit here and rehash all the things in the past,” Madison said. “Honestly, this is about me and Peter, our journey, just he and I should be talking about this.”