How this happened I don’t know, but all of a sudden those small bickering children fighting over who has the last Haribo are getting married.

Wedding season is upon us – and it’s not my friends but their children who are making their vows. We’ve had three weddings in the diary for this summer. The first was last weekend in Sicily, where the Sicilian father of one of the brides wore a Gay Pride sash to officiate as his daughter exchanged rings with her British girlfriend.

It was heaps of fun and confirmed my view that it’s the guests who make weddings a roaring success (or not). Of course, the blessed couple are the centrepiece of the day. But when it comes to creating a special and memorable atmosphere, the calibre of the guests is key. You can’t do much with a wedding party of stuffed shirts checking their watches and plotting an early escape. 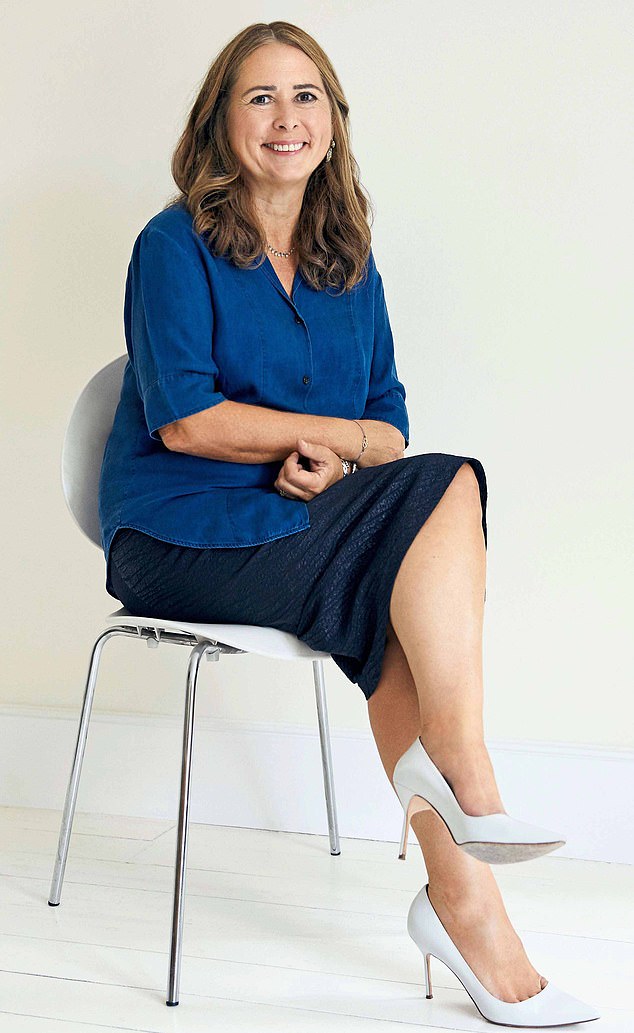 We British are great at hats, but our natural reticence doesn’t make us ideal guests at weddings, where typically most people don’t know each other.

We British are great at hats, but our natural reticence doesn’t make us ideal guests at weddings, where typically most people don’t know each other. Often it’s a very mixed bunch: distant relatives who have flown in; invitees from one side of the wedding party who have little in common with the other; the slightly incongruous guests who the parents felt they just had to invite.

Mingling requires a certain amount of moving out of our comfort zone and firing up a conversation with people we don’t have a clue about.

As a nation, we’re absolutely brilliant at sitting at our tables staring quizzically at the goings-on. But that doesn’t add a huge amount to the gaiety of nations.

Which is where the Italians come in. They are there to celebrate. Dancing is not optional. After each course last weekend, we were all whipped to our feet, congo-ing around the place and working up a sweat before the next plate of deliciousness arrived. Most of the Italians couldn’t speak much English and most of us spoke no Italian. But if anything, that helped.

The language of parties – involving backslapping, cheering and waving of arms – served us all perfectly well and helped avoid resorting to dreary ‘How do you know the bride?’ gambits so often called on when wedding conversations begin to flounder.

…even with just a thimble of prosecco

One noticeable difference between the two cultures is our attitude to alcohol. Although the Italians love their drink, they take it in small quantities. At our table of Brits there was borderline panic at the small amount poured into the glasses as the wine waiters occasionally appeared. Italians savour their thimblefuls slowly, and the idea of plonking a bottle on the table for everyone to help themselves is considered the height of barbarity. Again, they have it right. It meant you could start on the prosecco at 6pm and still be drinking vino rosso at midnight… without a trace of a hangover the next day.

Fashion’s point of no return

Fashion company Asos’s shares fell by a fifth last week, reflecting in part the toll that free returns are taking on the business. And it’s not alone. Online returns are the dirty washing of e-commerce – sometimes literally.

Vast numbers of returns are a huge problem for both the company and the environment. More clothes are made to meet the demand from people purchasing items in multiple sizes and colours, while shoppers feel encouraged to buy more than they need in the knowledge that they can send it all back easily and at no extra cost. 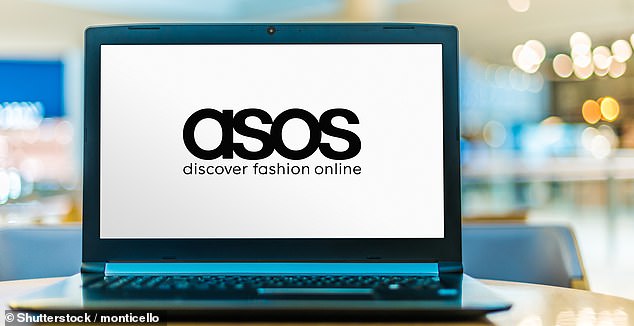 Vast numbers of customer returns are a huge problem for Asos – and the environment, too

Often, in the case of big high-street brands, by the time an item is returned it will no longer be that season’s must-have.

But it’s hard to put this particular genie back in the bottle. You have only to look at the pile of Asos packaging in my local post office to see how popular the free-returns facility is – particularly with young people who ‘borrow’ clothes to take an Instagram selfie or for a party.

There is a huge disconnect between the belief that we’re all more sustainability-conscious now, and our freewheeling attitudes to returns. Returning less is one of the most ‘green’ actions we can take. And unpopular as it may be, having to pay delivery fees for the privilege of receiving and returning items we don’t keep is one of the most effective ways of nudging us in the right direction.

Do the French only eat skinny fries?

There are almost no points on which Boris Johnson and I agree, but he’s right that the way to lose weight is to eat less. For many low-income households it’s hard to avoid calorie-laden cheap food.

However, judging by the number of enormously fat well-off people wandering around Catania in Sicily, money is not the main issue. My straw poll of holidaymakers suggested Germans and Americans were the worst offenders – with not an overweight French man or woman in sight.

Here’s my novel idea for men to read more

THIS year’s Women’s Prize for Fiction committee invited suggestions of novels by women that men should read. Apparently, men read hardly any female authors. More fool them. My list was Francoise Sagan’s Bonjour Tristesse, Jennifer Egan’s A Visit From The Goon Squad, Baroness D’Orczy’s The Scarlet Pimpernel and Zoe Heller’s Notes An A Scandal. Why specifically those? Well, they all seemed far less obvious than Harper Lee’s To Kill A Mockingbird and George Eliot’s Middlemarch (neither of which I’ve read, incidentally).

But why didn’t I suggest Daphne du Maurier’s Rebecca or Joan Didion’s Play It As It Lays?

Hands up, who’s made a phone pas?

‘Never be photographed with a glass in your hand’ is a well- worn social commandment. Time to update it and replace ‘glass’ with ‘smartphone’.

How unattractive everyone looks in photos peering at their little screen, completely ignoring those around them.