Alesha Dixon, 41, burst onto the scene in the girl group Mis-Teeq. The band enjoyed huge success winning numerous awards and accolades. Alesha’s striking beauty and warm demeanour ensured a place in the nation’s heart and she went on to appear on and judge numerous successful shows including Britain’s Got Talent and Strictly Come Dancing. However behind her heart-warming smile, lies a troubled past and with most icons of our times, all was not as it seemed.

Alesha revealed she suffers from a psychological disorder which can be described as having a mindset whereby a person’s perceived notion of themselves is that they don’t deserve the success they have achieved.

Alesha bravely discussed her battles with imposter syndrome and how it affected her for a large part of her life. 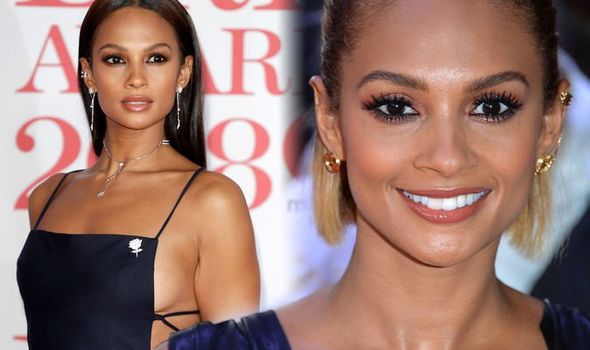 Speaking to the Mirror.co.uk, the star said: “I’ve definitely been crippled by fear. At school I was a contradiction. Outwardly, I was a confident, brave individual who went for it and was unafraid. But inside, I always had a niggle in my brain, moments of self-doubt which made me question my abilities.”

“A lot of people, even if they’ve not heard of Imposter Syndrome, go, ‘Oh yes, I can identify with that.’ It was quite crippling, it was something that really did hold me back, massively.

“Picking up the phone made me feel so scared and nervous to the extent that sometimes I didn’t do it.

“Something so simple to someone else, I could build up as something huge, and my fear, or self-doubt would stop me from doing,” Alesha said. 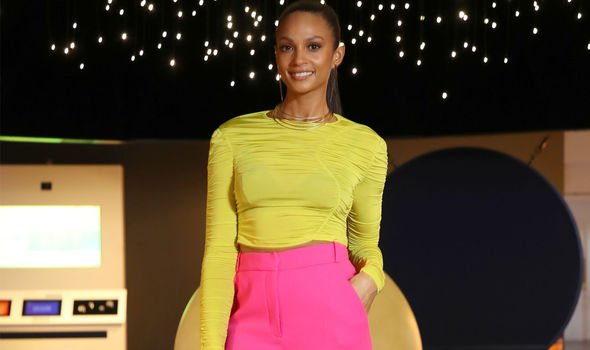 What is Imposter Syndrome?

Imposter Syndrome causes people to doubt their achievements and fear that others will expose them as fraudulent.

The condition can affect anyone, regardless of their job or social status.

Psychologists first described the disorder in 1978 and research revealed that a staggering 70 percent of people experience it at least once in their lives.

It’s said to be more prevalent among women as they tend to be high-achievers who are often hard on themselves. 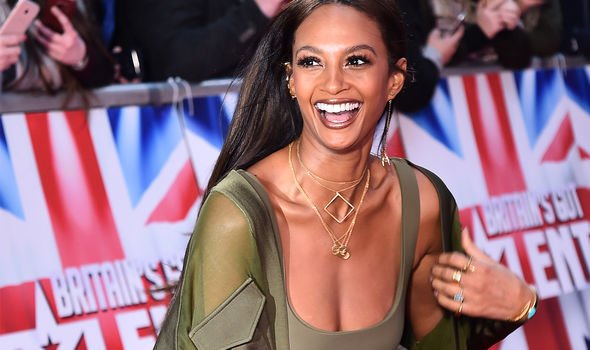 What are the symptoms?

A person’s sense of self-doubt can help them to determine a realistic assessment of their achievements, validity, competence, and ability.

However, if the sense of doubt is over-inflated, it can be more difficult to develop a realistic self-image.

This can lead to symptoms of distress that characterise impostor syndrome. Symptoms could include worrying that they will not live up to their own and others’ expectations, avoiding extra responsibilities, attributing their success to outside factors, self-sabotage, experiencing job dissatisfaction and going overboard on tasks and goal-setting.

Alesha shared that breathing and allowing herself to face the fear head-on has helped her deal with her symptoms of Imposter Syndrome. “Even though I was petrified of most things, I would still throw myself into it.

“And I think that’s were the confidence came from. It’s about learning to silence the nagging little voice in my own head,” she said.