ALDI is selling storage houses for your eggs that look similar to one that Mrs Hinch has.

The wooden storage container comes in two different colours – white and in grey with a wood effect. 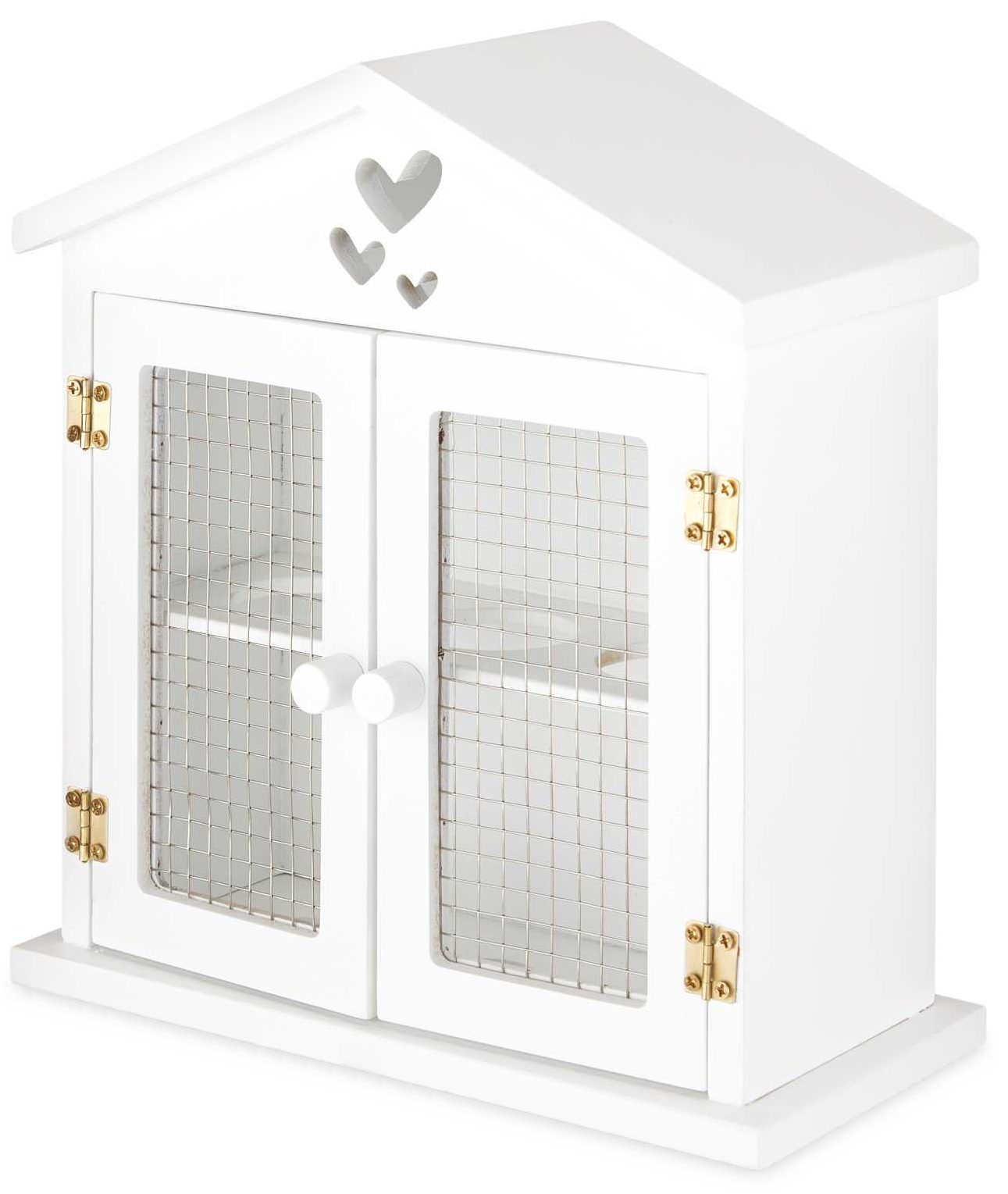 Each house has room to hold six eggs at a time and costs £7.99 from the discounter.

Cleaning fanatic, Sophie Hinchliffe, recently posted a photo to her 3.2million followers of her own egg house for her kitchen.

Mrs Hinch bought hers from eBay but has since removed a link to it from her social media after the selling seized the opportunity to hike the price, reports the Daily Record.

But similar egg houses will set you back around £12 on the auction site, so you can save around £4 by shopping at Aldi. 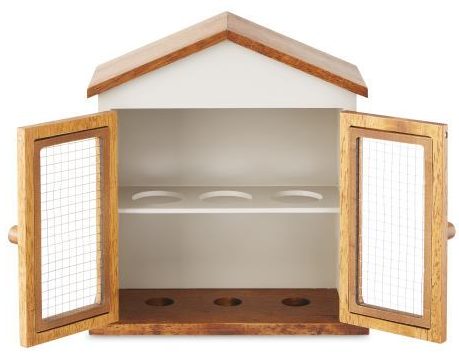 Next also stock a wooden egg house that sits on your kitchen surface but it will cost you £16.

The egg houses are being stocked as Specialbuys which means that stock is limited and won't be replaced once they've sold out.

They won't be available to buy from Aldi stores until Thursday March 12, although you can already pre-order them online.

If you buy it via the website though, you'll need to fork out £2.95 for standard delivery as it doesn't qualify for free delivery as the order is under £20.

Shoppers who'd rather pick one up in store can find their nearest branch using the locator tool here.

Last week, Tesco promised customers that it would match Aldi prices on hundreds of cupboard staples.

But just days later, a shopper found the the discounter still beat the Big Four supermarket on cheaper prices.