Alastair Stewart outlines where you will see price increases

Alastair Stewart, 70, was forced to take some time away from hosting his GB News show in July 2021 after suffering from a serious injury. Posting to Twitter on July 15, the news presenter revealed he has broken his hip after one of his horses knocked him over.

He said:“#BreakingNews: I won’t be hosting #AlastairStewartAndFriends on @gbnews this weekend due to……. a broken hip!

“Thanks for kindness & support to all at @gbnews, the brilliant Anita @anitalandltd & my extraordinary family…”

He then explained more in a second tweet about what happened, adding: “I was leading in one of the horses & she bolted, knocking me over – rather forcefully!” 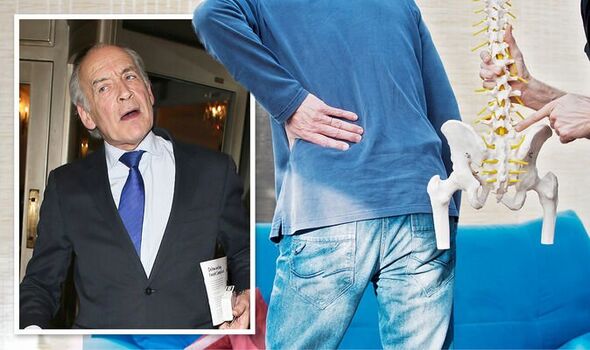 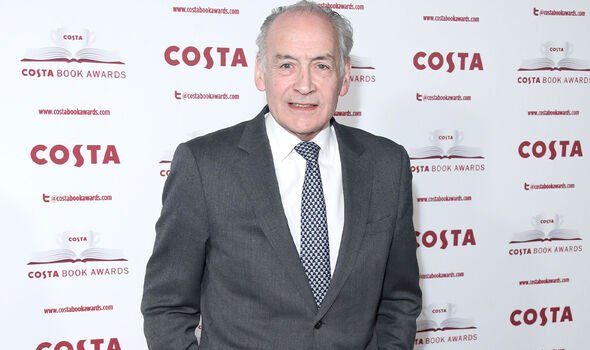 Many of his colleagues and fellow news reporters shared their support, with fellow GB News star Alex Phillips stating: “Oh no Al! That sounds utterly horrific!”

A hip fracture or break is a serious injury, with complications that in worst-case scenarios can be life-threatening.

However, it is an injury that is increasingly common, especially among the aged population.

According to the National Institute for Health and Care Excellence (NICE): “About 70,000 to 75,000 hip fractures occur each year and the annual cost (including medical and social care) for all UK hip fracture cases is about £2 billion.” 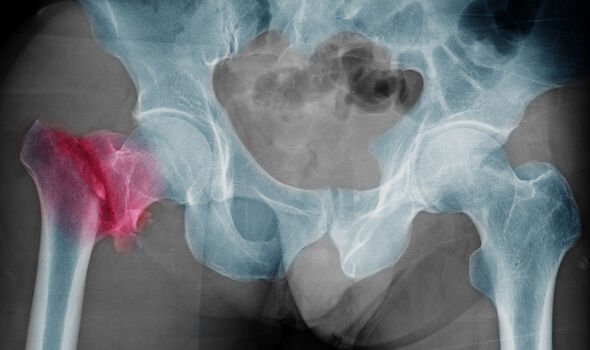 The NHS describes hip fractures as “cracks or breaks in the top of the thigh bone (femur) close to the hip joint.”

The health service continued: “They’re usually caused by a fall or an injury to the side of the hip, but may occasionally be caused by a health condition, such as cancer that weakens the hip bone.

“Falls are very common among older people, especially in people aged 80 and over, who may have reduced vision or mobility and balance problems.”

Hip fractures tend to be more common in women, as they are more likely to get osteoporosis, a condition which makes bones weak and fragile.

What are the symptoms of a hip fracture?

Many people may realise they have broken their hip on impact, however, others might have no idea at all.

According to the NHS, some of the most common symptoms of a fractured hip include:

However, the health service notes that “a hip fracture will not necessarily cause bruising or prevent you from standing or walking.”

DON’T MISS
Paracetamol: Toilet signs that ‘require immediate attention’ [COMMENT]
Covid: 1 in 20 have symptom that causes ‘severe distress’ for 6 months [INSIGHT]
Millions of adults who menstruate never talk about it with partner [REPORT] 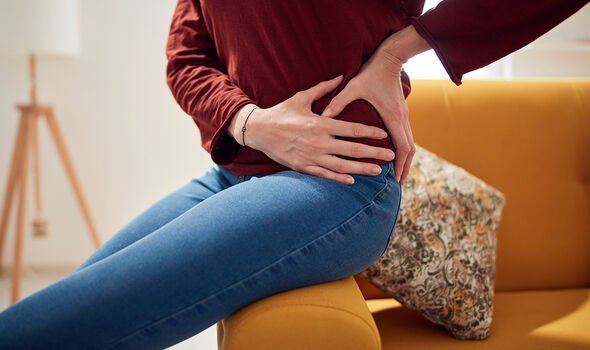 Surgery is usually the only way to treat a broken hip.

The National Institute for Health and Care Excellence (NICE) recommends that someone with a hip fracture should have surgery within 48 hours of admission to the hospital.

According to the NHS: “In about half of all cases, a partial or complete hip replacement is needed.

“The other cases require surgery to fix the fracture with plates and screws or rods.”

Alastair was treated rapidly and was able to secure an operation.

“Now a quick kip for me, ahead of my Op’. Thanks for so many lovely messages.”