FORMER Republic of Ireland star Alan McLoughlin has passed away at the age of 54 from cancer.

The midfield general – best remembered in Ireland for his goal against Northern Ireland that sent the Boys in Green to the 1994 World Cup – had undergone surgery to remove a tumour from his vertebrae in March. 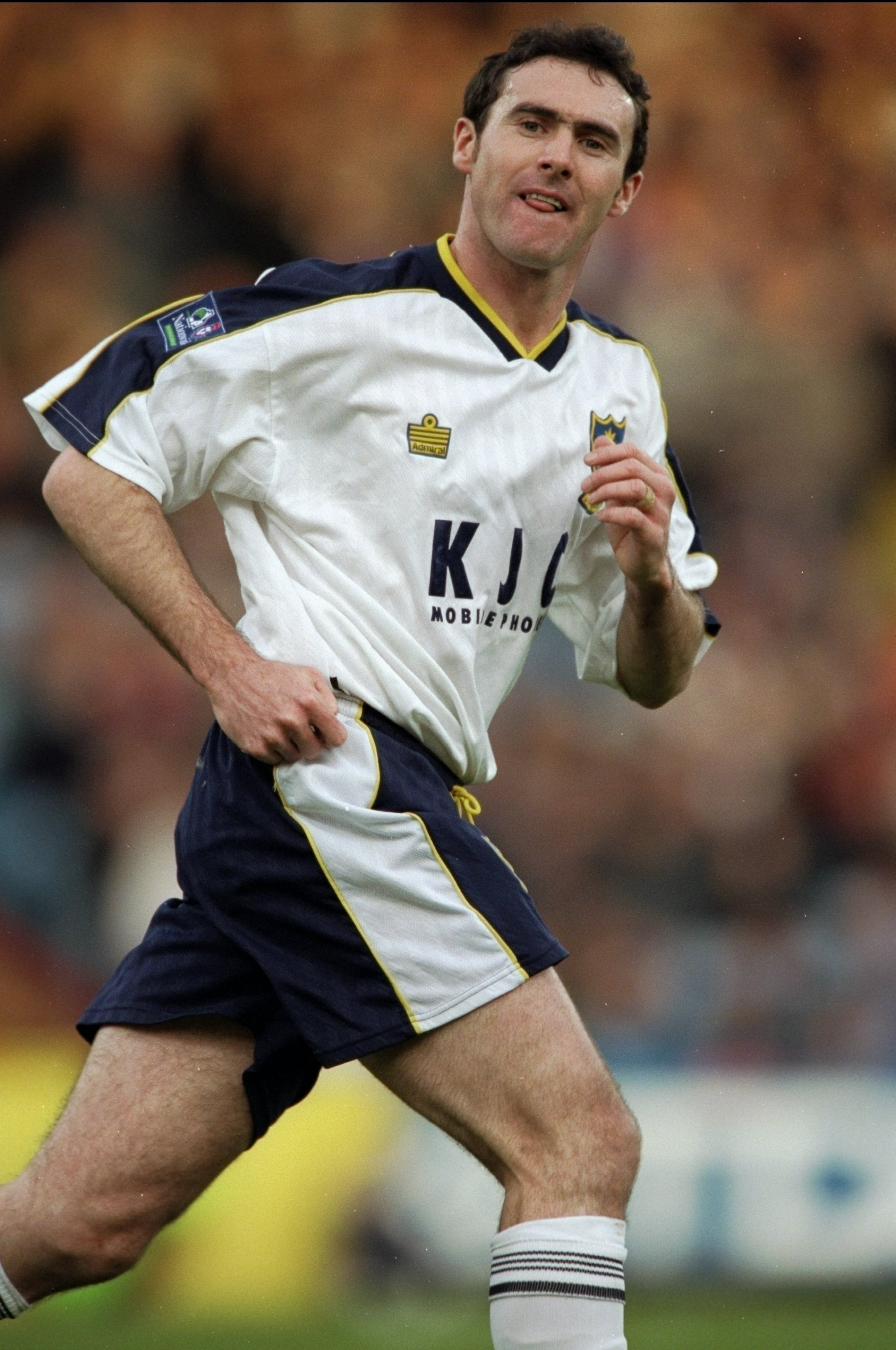 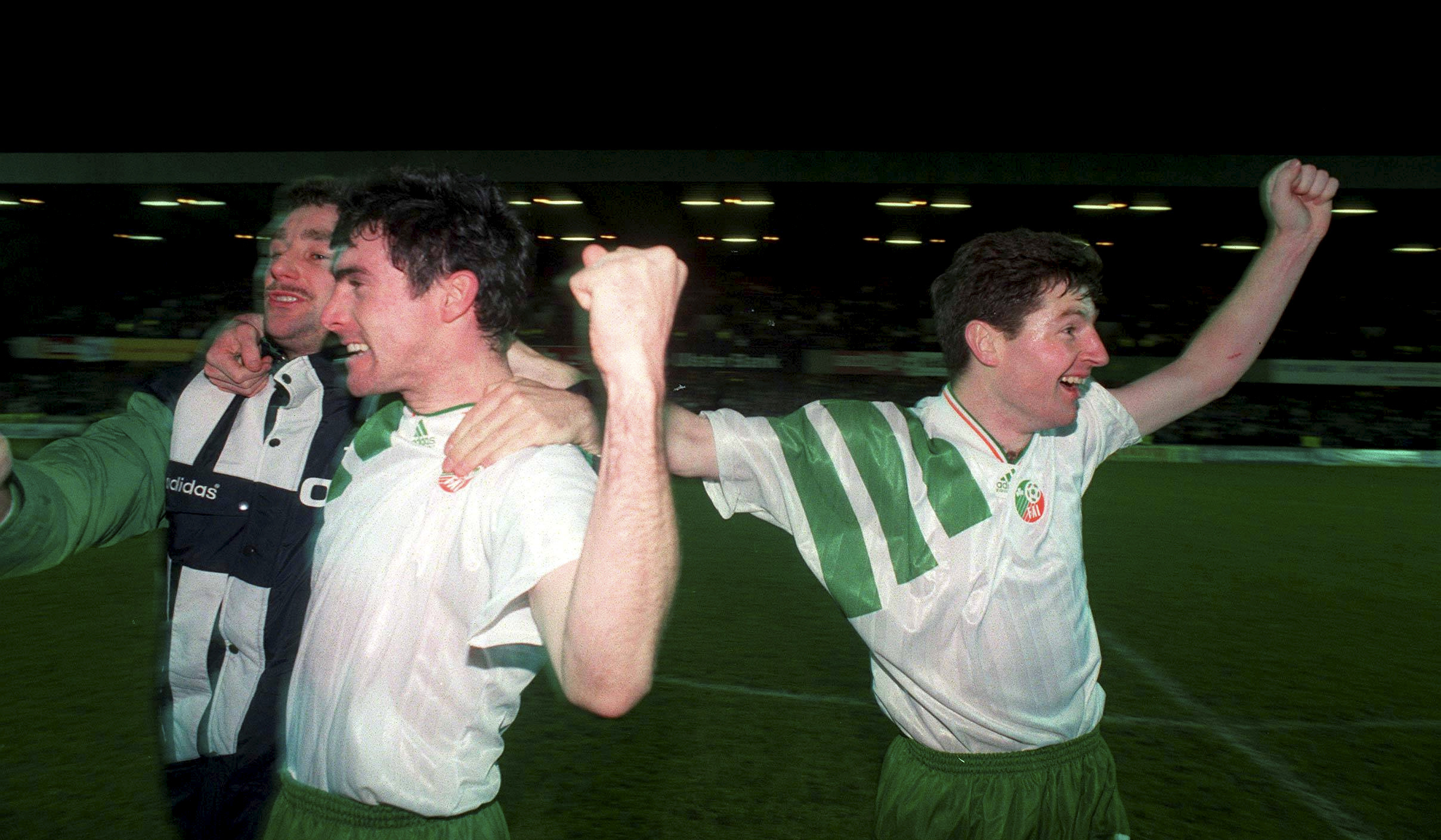 He had previously had a tumour removed from his kidney in 2012, but he revealed earlier this year that the cancer had returned in 2019 as he underwent immunotherapy.

The hero of the Jack Charlton era had issued a statement about his health in March as he recuperated at home.

He won 42 caps during a nine-year international career having been a late addition to the squad for Italia 90.

Born in Manchester, he qualified for Ireland as his father was from Tuam, Co. Galway and joined Manchester United as a teenager.

He then moved to Swindon Town where he was spotted by Charlton and drafted into the Ireland squad just ahead of the 1990 World Cup.

His debut came against Malta on the eve of the tournament and he then appeared twice in the finals.

Following Italia 90, McLoughlin was sold by Swindon Town – who were denied promotion to the top-flight due to financial irregularities – to Southampton for a fee of £1million.

But it was at Portsmouth that he spent most of his career as he joined them in 1992 and remained until 1999. 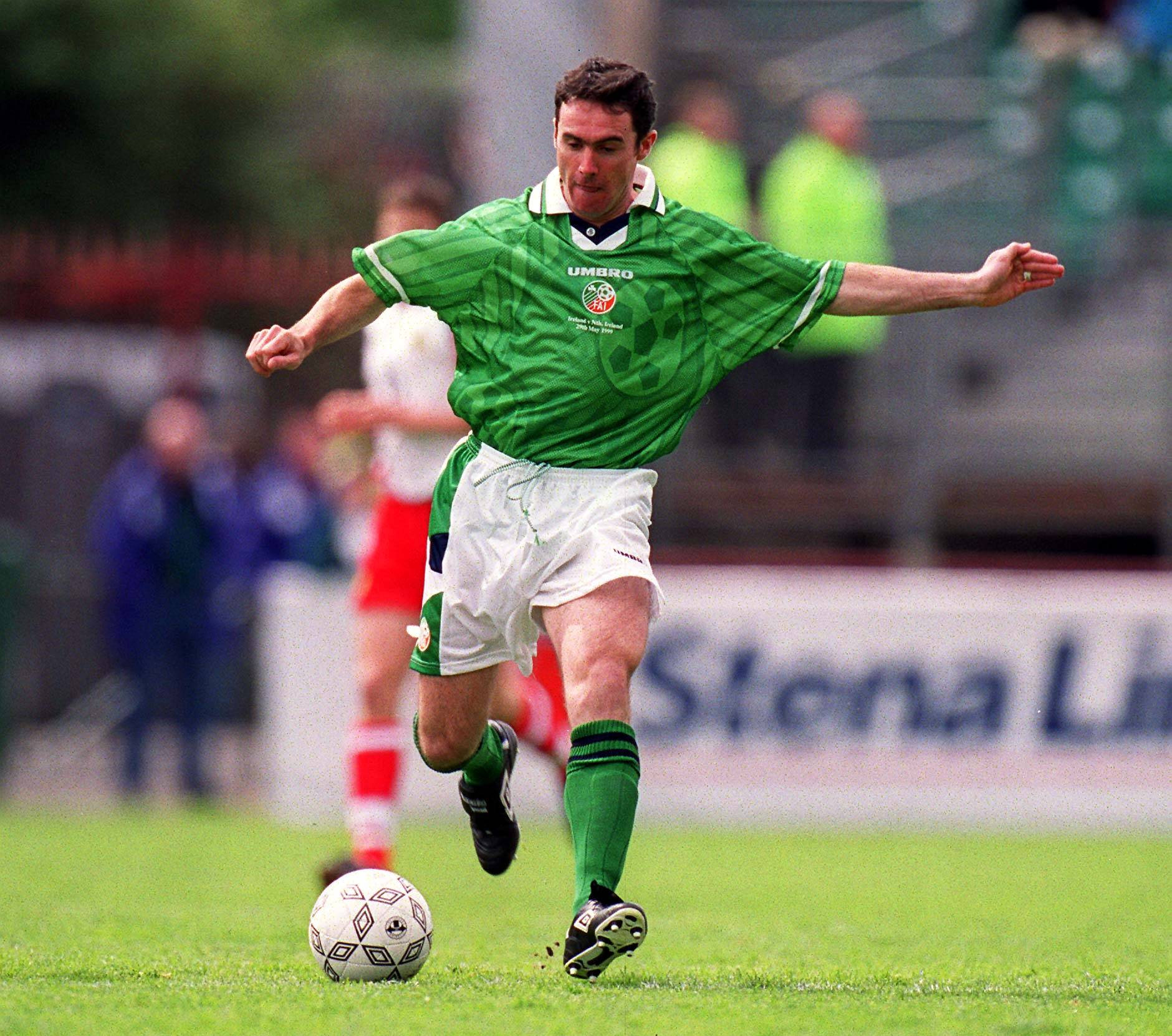 McLoughlin scored the winning goal against Nottingham Forest to send Pompey into an FA Cup semi-final against Liverpool in 1992 which they eventually lost on penalties after a replay.

The League One side took to Twitter to pay their respects to McLoughin.

A statement read: "Pompey are sad to confirm that Alan McLoughlin has passed away at the age of just 54. Rest in peace, Macca."

Meanwhile Swindon tweeted: "We are incredibly saddened to learn that Alan McLoughlin has passed away aged 54. Rest in peace, Macca."

And Southampton posted: "Saints FC is saddened to learn of the passing of former midfielder Alan McLoughlin, aged 54.

"Our thoughts are with Alan's family and loved ones."

His legendary status in Ireland was secured with his goal against Northern Ireland in 1993 though he remained a fixture in the squad until 1999, with his last appearance coming against Macedonia.

Despite firing Ireland to the World Cup in 1994, he failed to feature in any of the games.

He was an unused substitute in the group matches against Italy, Mexico and Norway, while he also sat out the Round of 16 tie against Holland.