Katie Thurston and Greg Grippo have spoken after ‘Bachelorette’ feud

Colton Underwood packs on PDA with new boyfriend in Hawaii

Will he earn a rosy reception from Bachelor Nation?

ABC has reportedly found the star of “The Bachelor” Season 26 in Clayton Echard, a potential suitor of incoming “Bachelorette” Michelle Young.

According to Variety, the unfamiliar face will lead the franchise after competing for Young’s heart on Season 18. The 28-year-old will reportedly make his reality TV debut this fall when “The Bachelorette” returns for its second season this year (Katie Thurston’s cycle ended last month).

E! News released photos of Echard filming with a camera crew in Missouri, his home state, on Wednesday, which could be a telling sign. However, Warner Bros, the studio who produces all of the “Bachelor” franchises, and ABC had no comment on the reported casting.

Although an official announcement about the next “Bachelor” likely won’t be made anytime soon, a source close to the show told Page Six that ABC became increasingly interested in choosing a suitor from Young’s season after Thurston’s exes Andrew Spencer, Michael Allio and Greg Grippo were taken off the short list.

“The caliber of men who came on to Michelle’s season was incredible. Each guy was hotter than the next and so many of them treated her like a queen,” the insider said. “There was so much excitement about a lot of them. Clayton was no exception. 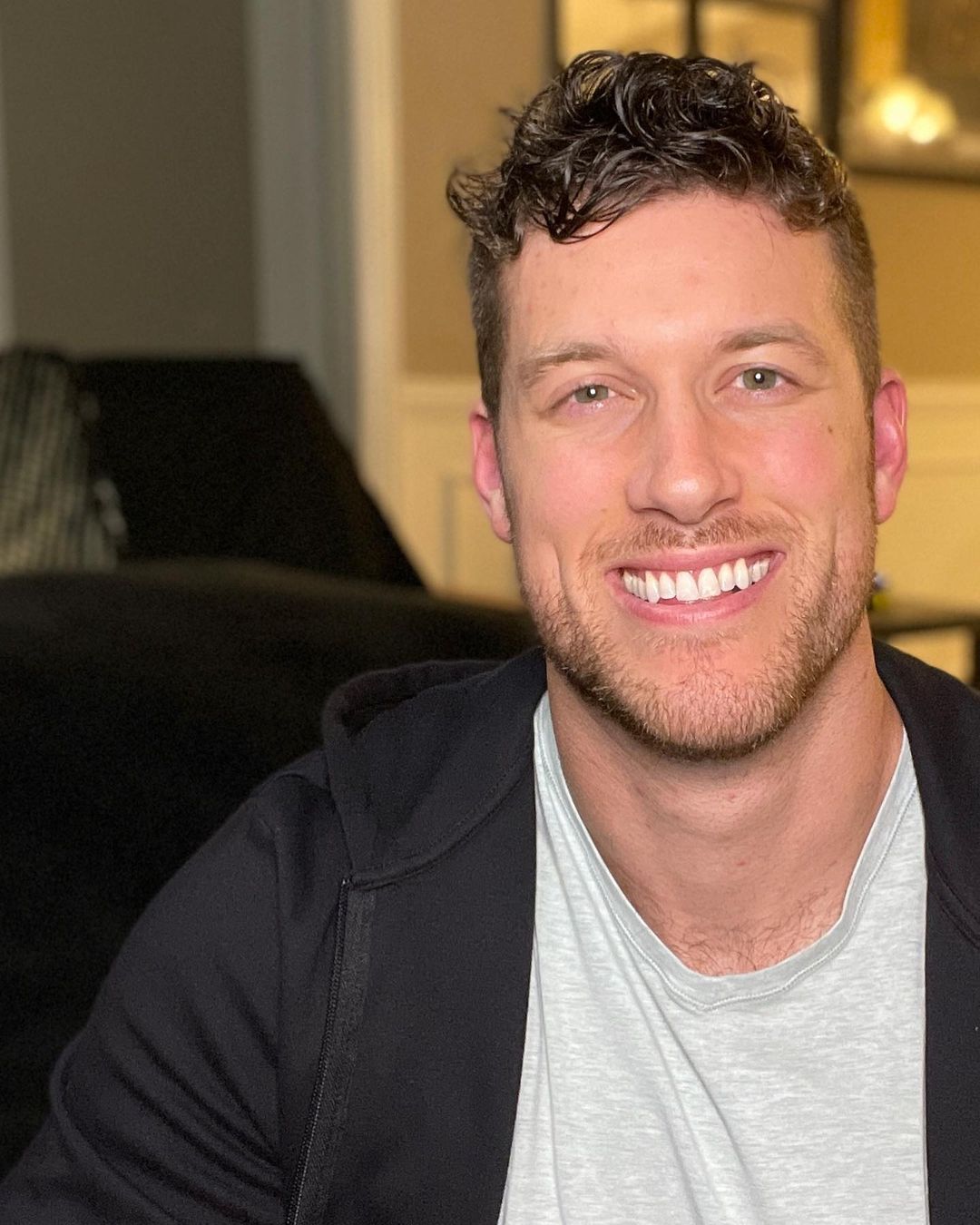 The source added that Clayton — a former tight end for the Seattle Seahawks — “impressed everyone on set and is definitely a big upgrade from any of Katie’s guys.”

Spencer had an offensive Twitter history (which he apologized for, while former frontrunner Grippo, was accused of “gaslighting” Thurston during their contentious breakup. He also faced allegations of joining the show with aspirations to advance his acting career. 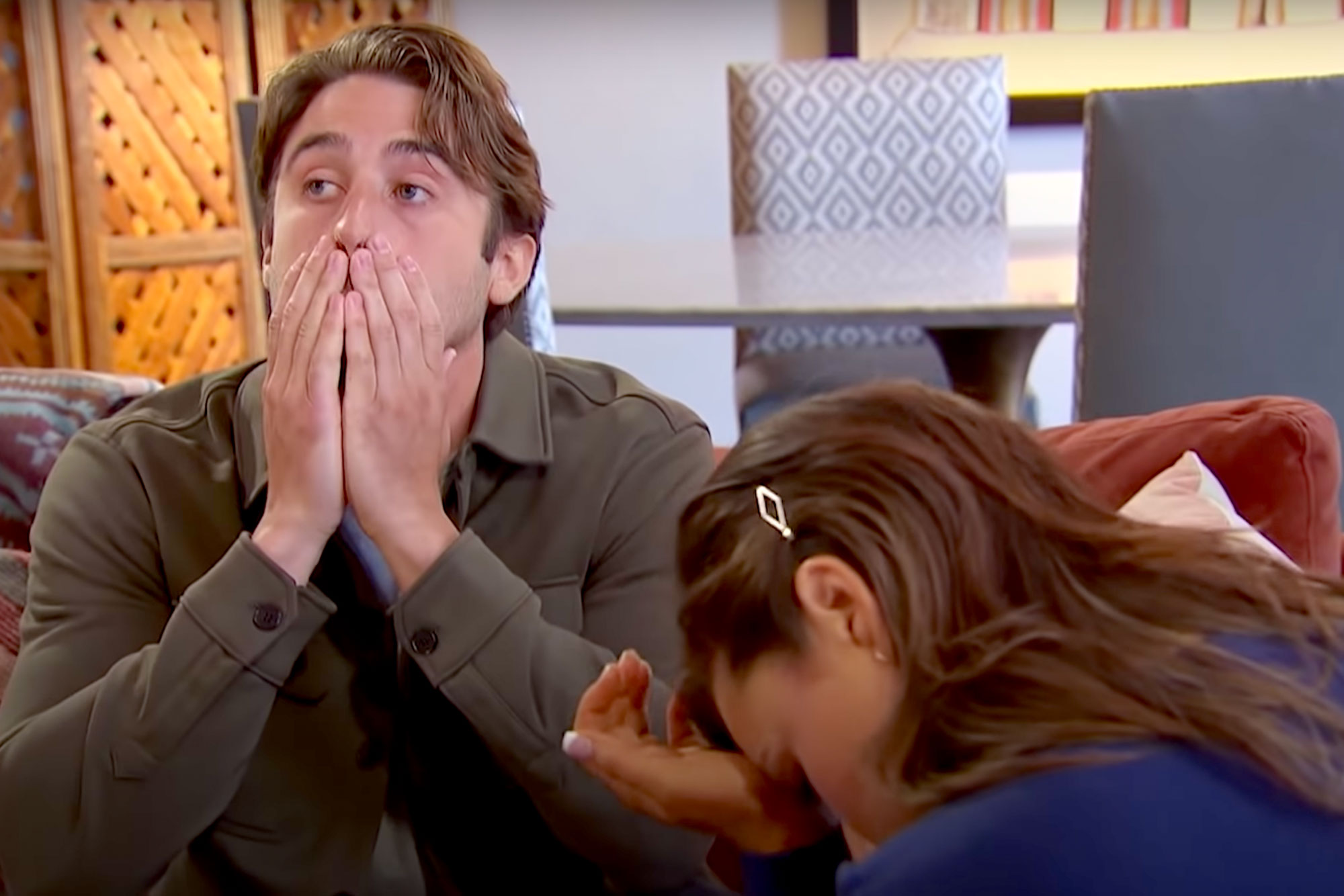 Grippo later admitted that he came off as an “ass” on screen.

Despite their problematic associations, both Spencer and Grippo were at one point considered to lead the upcoming season of “The Bachelor,” the source added.

Thurston, who previously competed for Matt James’ final rose on “The Bachelor” Season 25, ultimately found her happily ever after with fiancé Blake Moynes.

Meanwhile, fellow Season 25 alum Young, 28, was eager to find The One after a painful split from James, 29.

“The biggest thing I look for in someone is if they have that intrinsic motivation,” she said on “Bachelor Happy Hour” in March.

”I’m a very motivated person. I have a lot of goals. I want to make an impact. It’s super important for me to have that in my partner.” 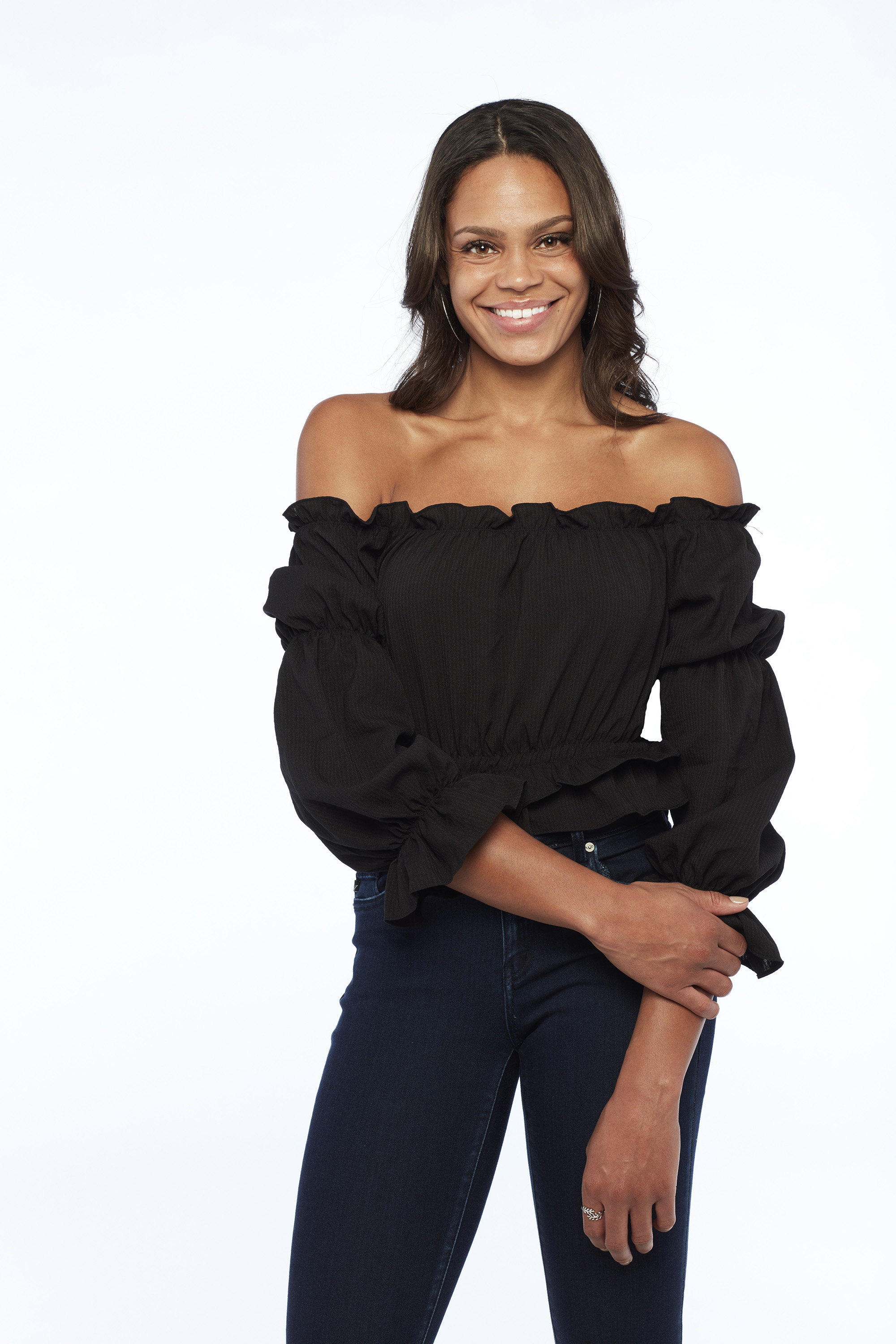 Around the same time, Young made an appearance on “Good Morning America” and explained how she also hopes to be a conduit for progress within Bachelor Nation as the third woman of color — following Season 13’s Rachel Lindsay and Season 16’s Tayshia Adams — to lead the series.

“They know that I’m going to push forward to make an impact in a positive way,” Young said, acknowledging the string of racist controversies the franchise has faced in the past. “And I think they’re kind of jumping on my train to do that with me.”