Home » Lifestyle » ABBA songs: Did ABBA sing about their divorces? ‘Not personal’

ABBA: Anni-Frid Lyngstad reflects on her time in the group

ABBA was made up of two couples, whose partnerships helped to shape the band’s story. The singing couples divorced in the late 1970s and early 1980s and it brought about the end of the line for the group, even though they had been performing for some time. So did the group ever sing about their divorces, or the tough times in their marriages?

It turns out there are differing views on whether the songs were about their situation, or whether it was more about the themes which they were dealing with.

While Björn and Agnetha married before the band took off, Benny and Frida had been together long before, and their relationship lasted the longest.

However, after a long time together, Björn and Agnetha divorced in 1979, while Benny and Frida announced their divorce two years later, in 1981.

READ MORE:  Michael Jackson Paul McCartney friendship: How did they fall out? 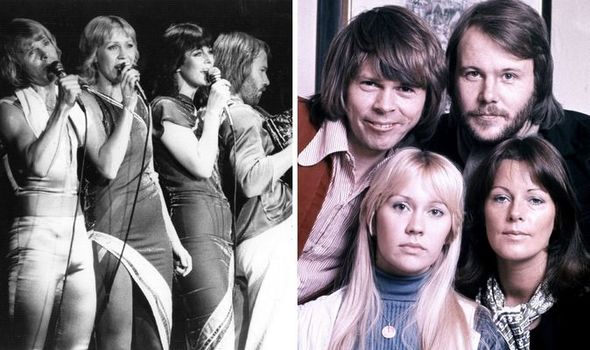 We will use your email address only for sending you newsletters. Please see our Privacy Notice for details of your data protection rights. Morbius film: How does new Jared Leto movie link to Spider-Man?

But did the songwriting team of Ulvaeus and Andersson ever write about this time?

Björn has denied any songs were particularly about his personal life, however, it has been suggested the difficulties they were going through inspired some creativity.

Björn once said of the songwriting process during their divorces: “I think I wrote ‘Knowing Me Knowing You’ before the divorce.

“In many ways, Agnetha and my divorce was an amicable one, we just grew apart and decided let’s split up.

“Benny and Frida’s was a little more difficult. It was not a happy time but still very creative.” 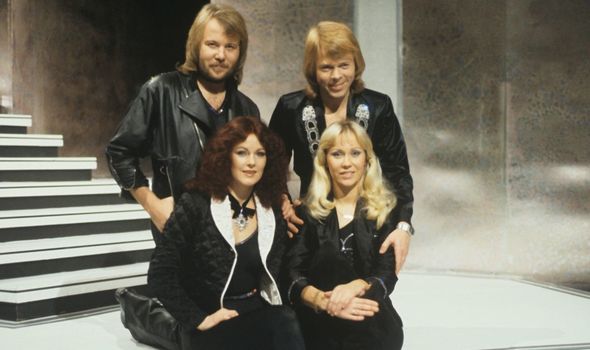 It seems their personal lives inspired them, though Björn has said the famous ballad, The Winner Takes it All, is not about their actual lives.

Agnetha sings the lead on the single, however, Björn has denied the story of the song and instead called it “fiction” based on his experience.

He said in 2008: “Well, with The Winner Takes It All, the basis is the experience of a divorce, but it’s fiction.

“’Cause one thing I can say is that there wasn’t a winner or a loser in our case. That’s fiction. 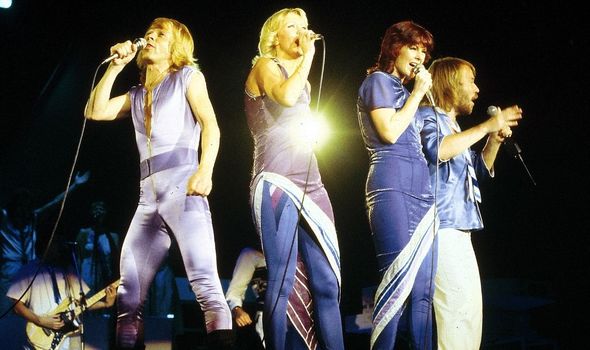 “A lot of people think it’s straight out of reality, but it’s not.”

Despite his denial, the singer of the song and his ex-wife, Angetha, believed the song to be about them.

She said: “Björn wrote it about us after the breakdown of our marriage.

“The fact he wrote it exactly when we divorced is touching really. I didn’t mind.

“It was fantastic to do that song because I could put in such feeling. 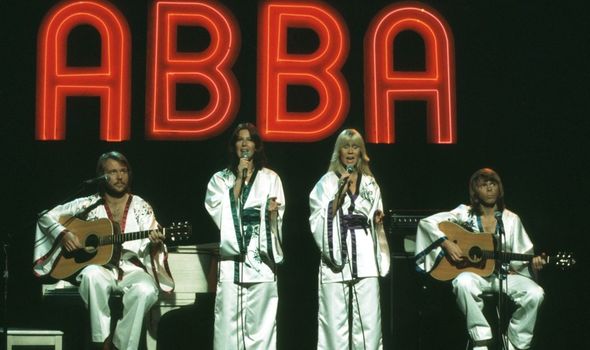 “I didn’t mind sharing it with the public. It didn’t feel wrong. There is so much in that song.

“It was a mixture of what I felt and what Björn felt but also what Benny and Frida went through.”

Both Björn and Agnetha believed it was Benny and Frida’s split which was most difficult, though Benny has spoken about how he relished the chance to leave the band when other opportunities arose.

Speaking about the band’s split, Benny said in 2017: “Things were happening in real life too, not just in [our] working life.

“At first we still worked together though because we knew what we had.

“We were on a break when Tim [Rice] came along.

“He gave us these opportunities and afterwards, we were like what’s the point in going back [to performing] because we like theatre so much?”

The band broke up in 1982, after Frida and Benny’s split, and has never reunited officially, though they have made new singles as a group in recent years.