Home » A sensor injected under the skin, backed by DARPA, is meant to spot COVID-19 days before symptoms appear

The US military’s storied DARPA agency is backing development of a sensor meant to be injected under the skin to monitor for COVID-19.

According to the agency — which has backed futuristic endeavors like laser weaponry, flying trucks and robot animals — the sensor continuously monitors vital signs and can flag an infection up to two days before symptoms appear.

The agency is exploring whether the sensor could be given members of the US military. When coupled with a receiver worn outside the body, it can set off an alert when something is wrong, the developers told Insider.

Although it was developed with COVID-19 in mind, it is not sophisticated enough to differentiate that disease from others.

Its makers said that the alerts would need to be paired with other methods of identifying COVID-19 to give a conclusive diagnosis.

“These sensors make it possible to detect, in ‘real time’ and over long periods of time, changes in the body’s chemistry,” Jared Adams, chief of communications for the Defense Advanced Research Projects Agency (DARPA), told Insider in a email.

The sensor is made up of two parts: a small strip of hydrogel injected under the skin. The strip is tiny, about a 10th of an inch in length. (Hydrogel is same type of material that is used in soft contact lenses.)

Then, outside the skin, there is the detector.

The gel is infused with chemicals. Early markers of infection, such as an abrupt change in oxygen levels, trigger a chemical reaction. The strip starts to glow with fluorescent light, which can be picked up by the detector.

“It is like a check engine light,” Colonel Matt Hepburn, an army physician and former project manager for DARPA, told Insider.

DARPA took an interest in this technology before, in 2011. For years, it worked with Profusa, the company behind the sensor, to move the project forward with funding and management.

The sensor itself cannot tell if the infection is COVID-19 or another pathogen. But once it starts signaling that something is off, “now you can look under the hood,” Hepburn said.

“Maybe run a blood culture, look for COVID or whatever scenario it is.”

Dr. Ben Hwang, the CEO of Profusa, told Insider that the technology can start picking up signals of infection one or two days before the symptoms appear.

“That extra couple of days when you’re in the asymptomatic stage, could be very significant in terms of disease,” he said.

It would be tempting to ask whether conspiracy theorists, who claimed that vaccination was a ploy for the government to inject location-tracking microchips into unsuspecting citizens, were right all along.

But the Profusa sensor simply does not fit the bill.

Hwang explained that the detector on the surface of the skin is the only active part of the sensor. Without it, the hydrogel “just kind of sits there,” he said.

“On the inside, there are no batteries, no coils, no electronics, just the hydrogel. It’s a passive material,” he said.

This is a project that aligns with other DARPA projects. This agency came to being from the irritation of the US Department of Defense at Russia’s unexpected launch of the first satellite to space in 1957, a moment DARPA refers to as the “Sputnik Surprise”.

Since then, DARPA’s mission has been to back long-shot ideas with the aim to “be the initiator and not the victim of strategic technological surprises,” their website says.

The agency is famed for its sci-fi-style, like this robotic cheetah:

But its early investment and iron-fisted project development has also led to some significant breakthroughs in everyday life, including technology behind the Siri app, Roomba vacuum cleaners, and the Moderna mRNA COVID-19 vaccines.

“DARPA are hard taskmasters, which they should be, they’re stewards of taxpayer money,” Hwang told Insider. “So you’ve got to perform, but if you deliver, then the relationship is really rewarding and fruitful.”

The project has now been passed on from DARPA to the Joint Program Executive Office for Chemical, Biological, Radiological, and Nuclear Defense, where Hepburn now works.

“DARPA like technologies that have multiple applications across the department of defense,” Hepburn said.

Hepburn says the sensor could also be useful, for instance, in a combat setting to detect if a soldier was exposed to harmful chemical, biological, radiological, or nuclear agents.

The company is also working with the Air Force and the Navy. Hwang did not want to disclose too much about these projects, but provided an example of how his technology could work.

“The Navy might have deep sea divers, where one of the things that’s important to keep track of is how is their body reacting to the increased pressure and the oxygenation level. On the other hand, pilots that fly in very high altitude use pressurized suits, and when those suits potentially fail, you’re already in a very high altitude, low oxygen environment,” Hwang said.

Like many technologies developed by DARPA, there are also civilian uses.

Hwang said that Profusa is currently seeking FDA approval for the sensor that can monitor oxygen. It has been tested to detect the flu, and is being developed to check the oxygenation of tissues after plaque buildup in arteries.

The sensor is also being tweaked to monitor glucose levels in real time, which could provide new avenues for diabetes Hwang told Insider. 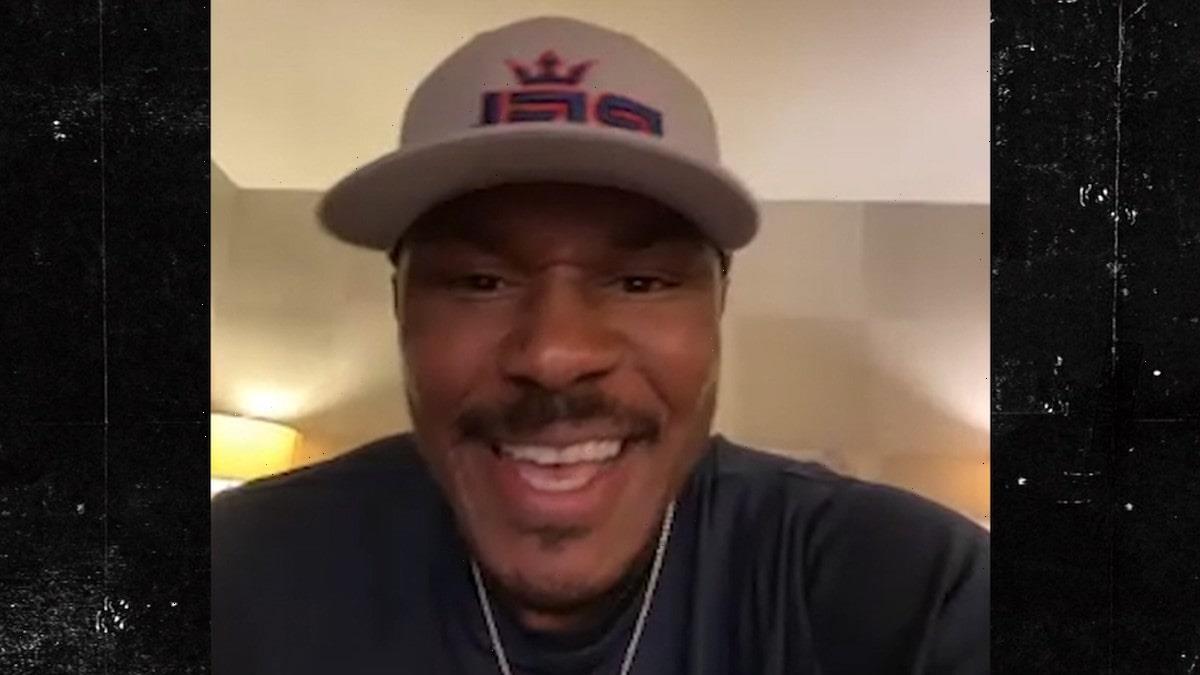 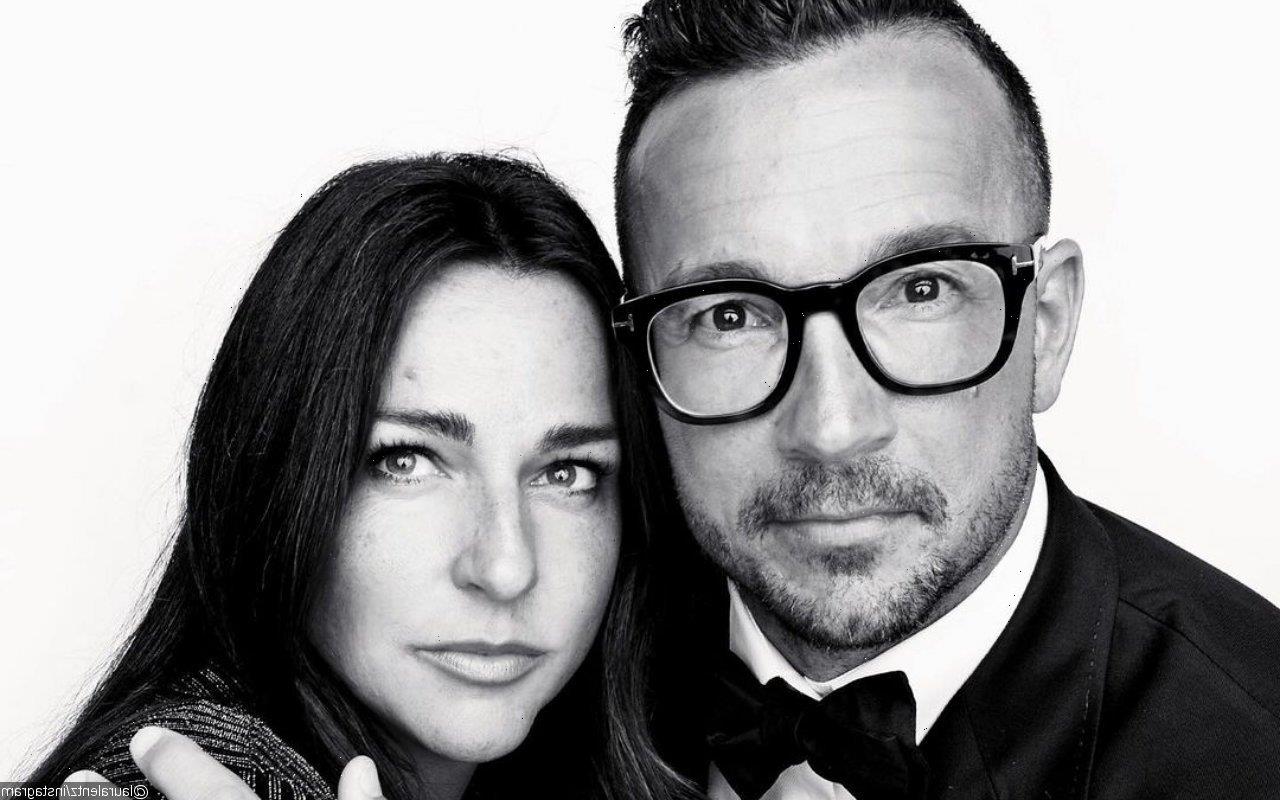 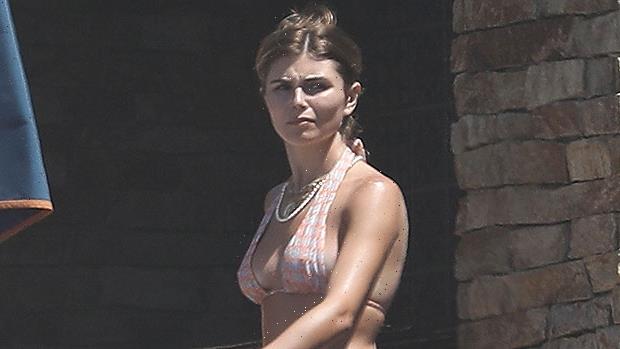