50 Cent was a notoriously tough kid from the streets before he found fame. But he tells us that it’s his mom you really had to worry about.

The rapper-turned-mogul — who was famously shot nine times in 2000 — says that his mother borrowed some prison-yard tricks to help her son defend himself at school.

The “In Da Club” rapper told Page Six that mom Sabrina put toys in socks to create makeshift weapons to use in fights, similar to how ruffians stuff socks with coins in grisly movies. 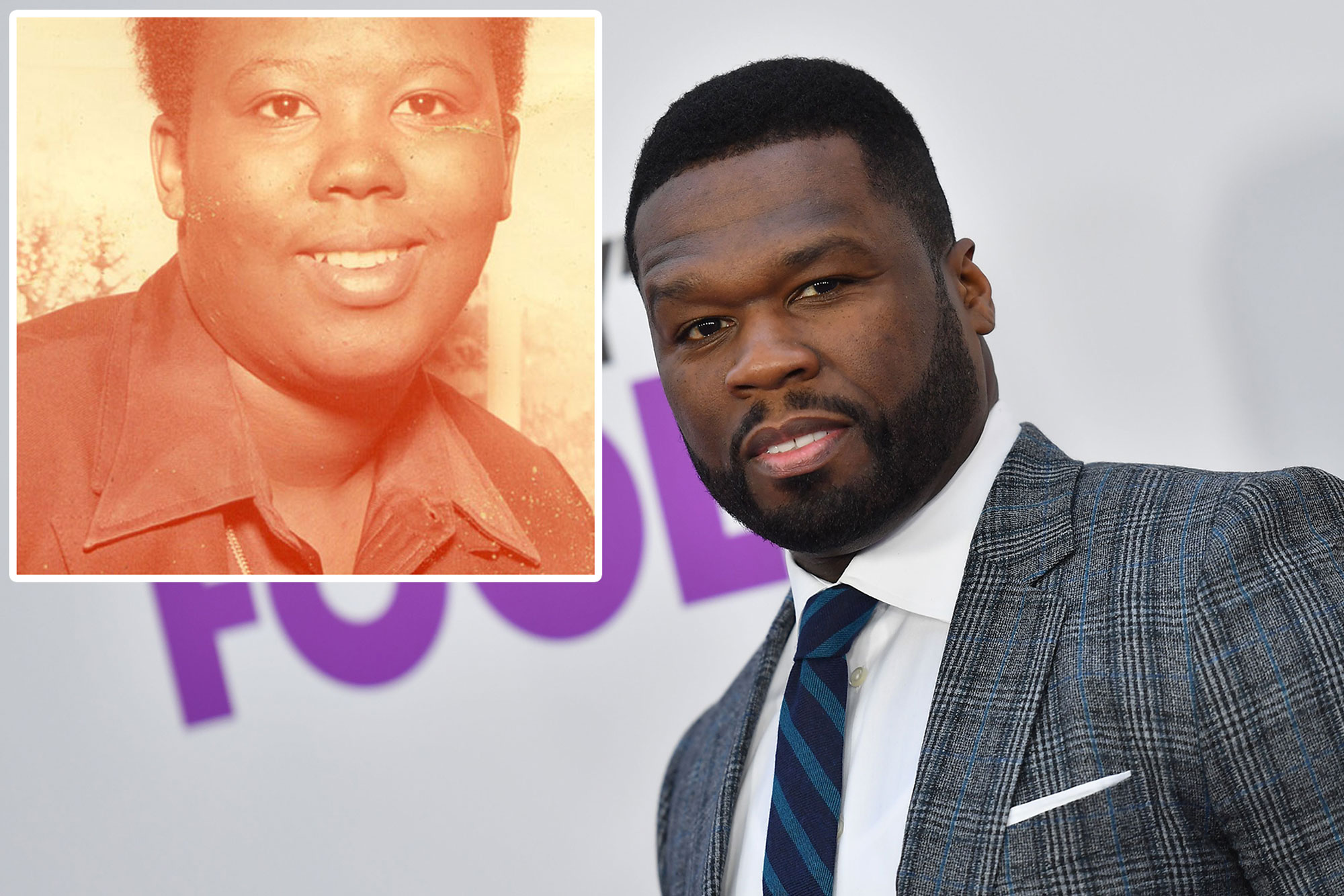 “[There’s a scene] from the first episode where [titular character] Kanan gets beat up and he goes back in the house and his mother puts the toys in the socks,” he told us, “That really happened; that was from my life.” 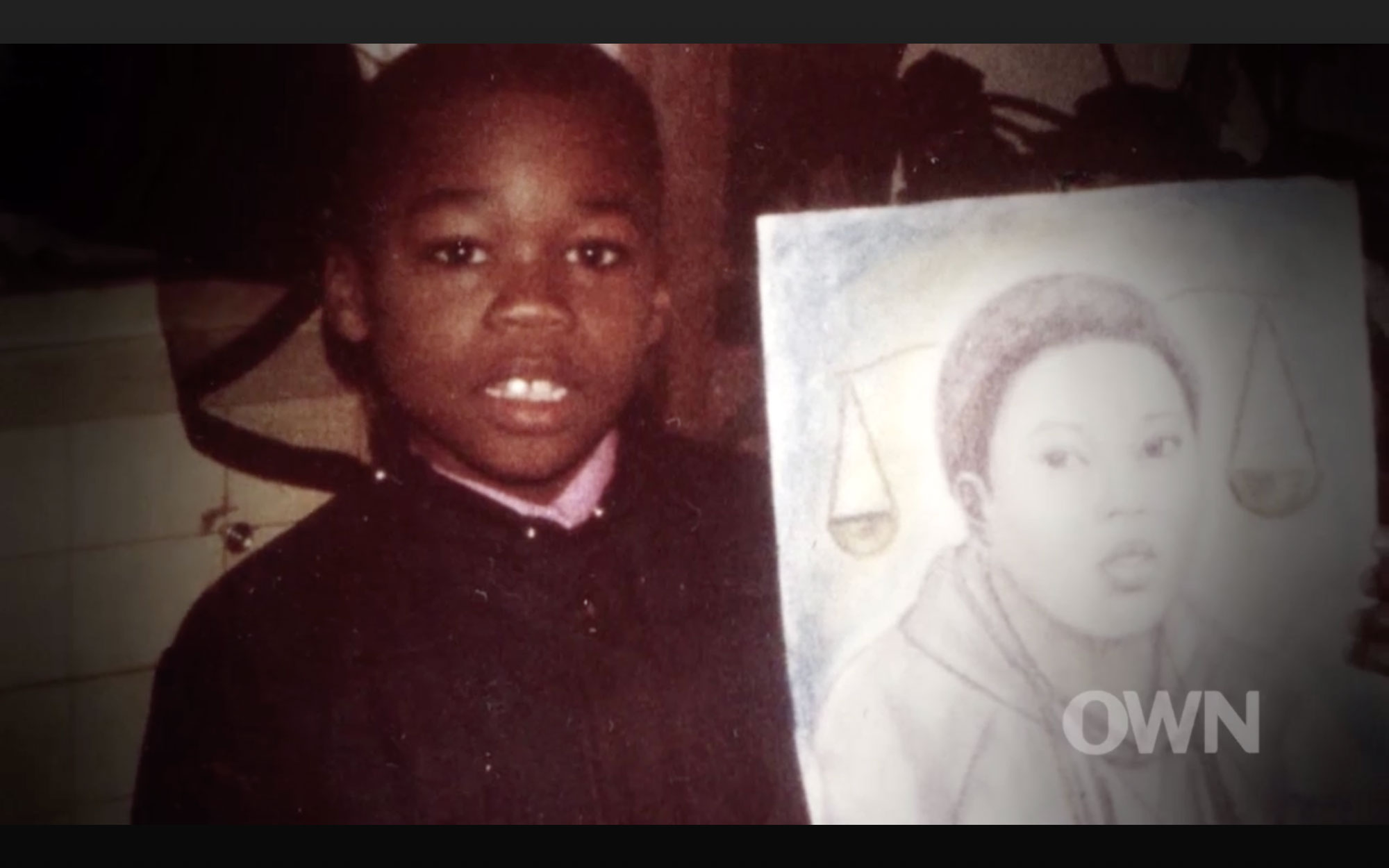 Jackson’s mother was killed in a fire when he was only 8 years old.

“She was my mom and my dad and she was tough so I didn’t know when it was OK to be emotional and when it wasn’t,” he added. “She would look at me on the floor [when he was upset] and say, ‘Get up — what you over there crying for acting like a little girl [for].’