Home » Lifestyle » 24 Of The Most Powerful Photos Of This Week

Love photography as much as we do? Sign up for the BuzzFeed News newsletter JPG for behind-the-scenes exclusives from renowned photographers and our hard-hitting photo stories. 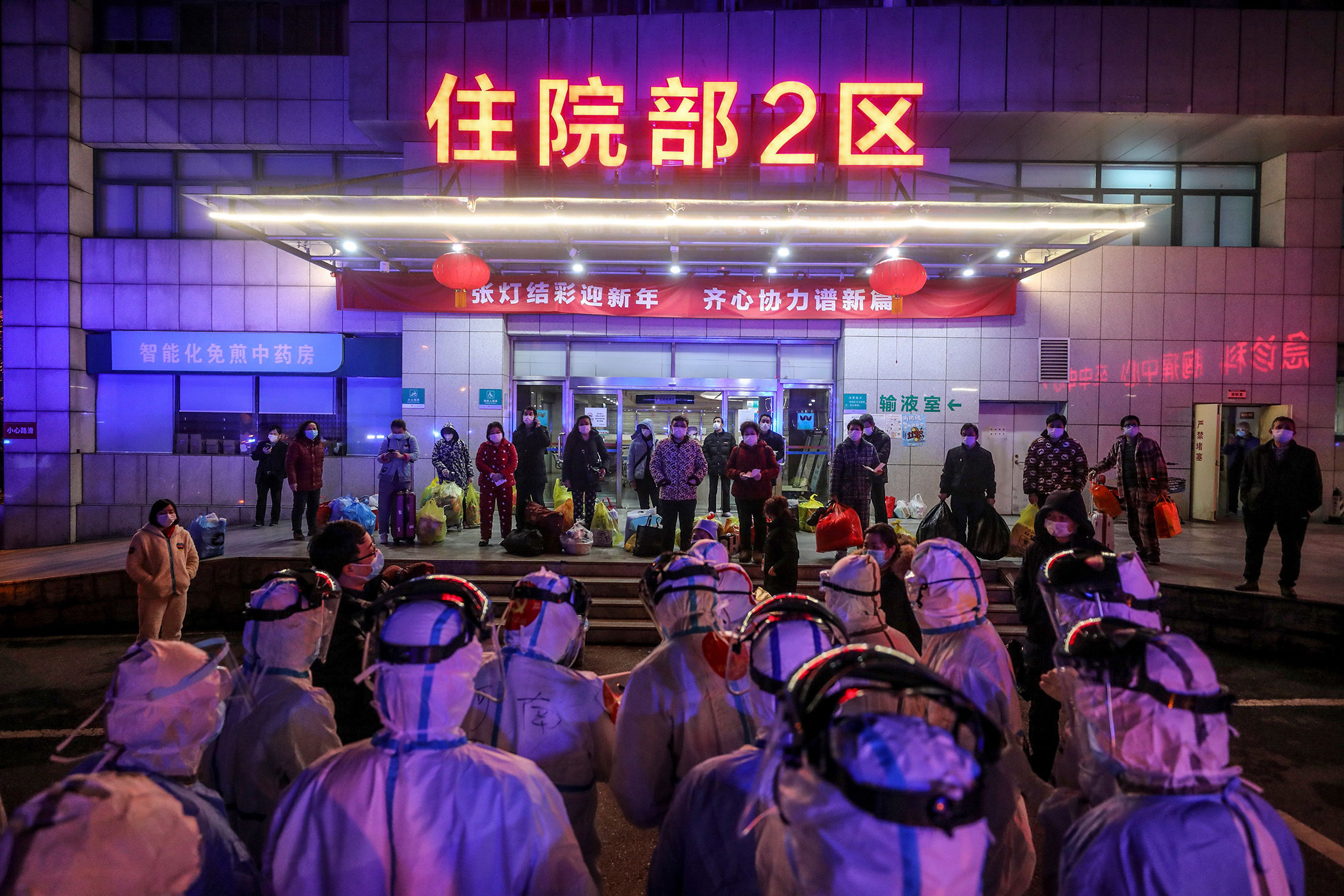 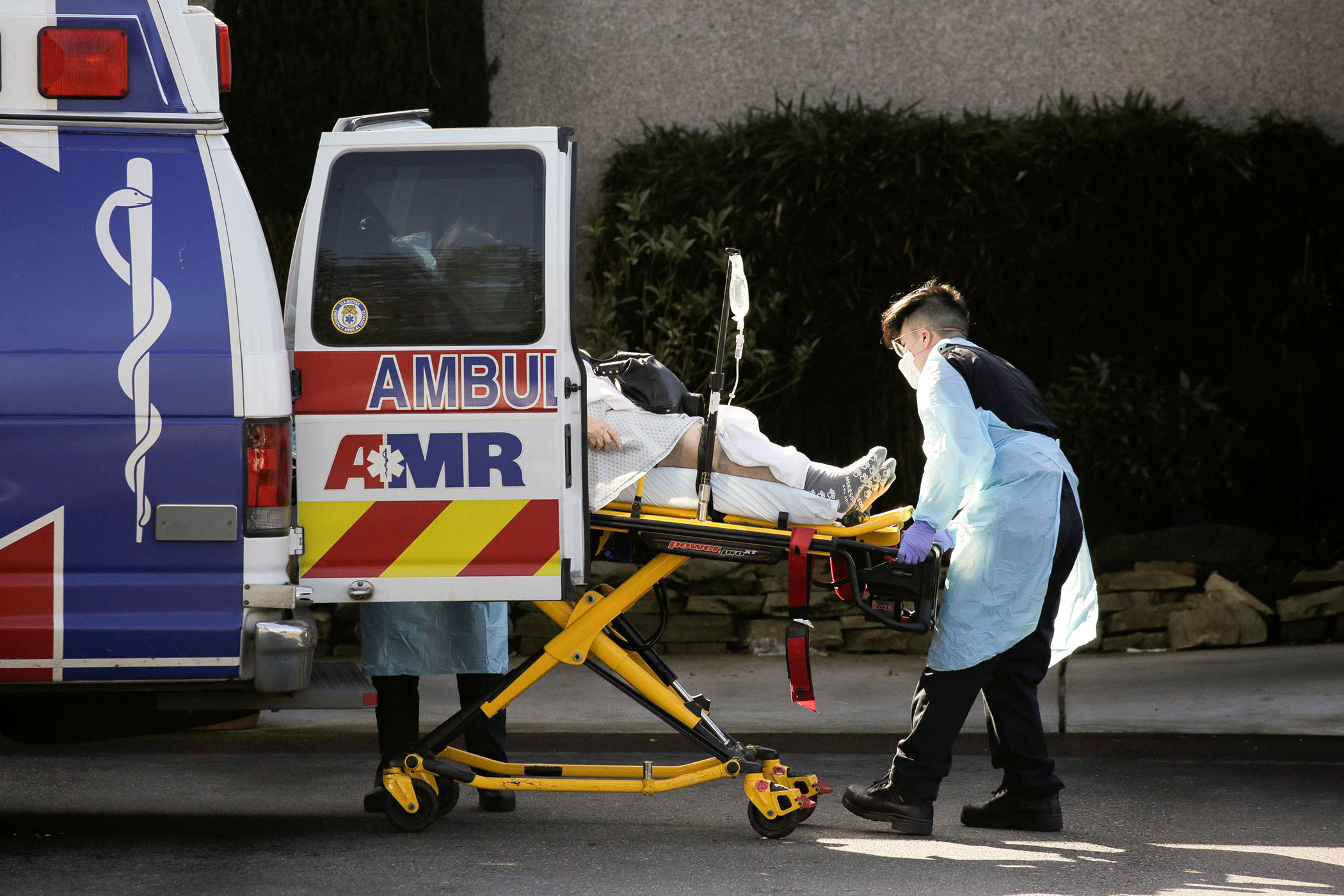 Medics load a person into an ambulance at the Life Care Center of Kirkland, a long-term care facility linked to several confirmed coronavirus cases in Kirkland, Washington, March 4. 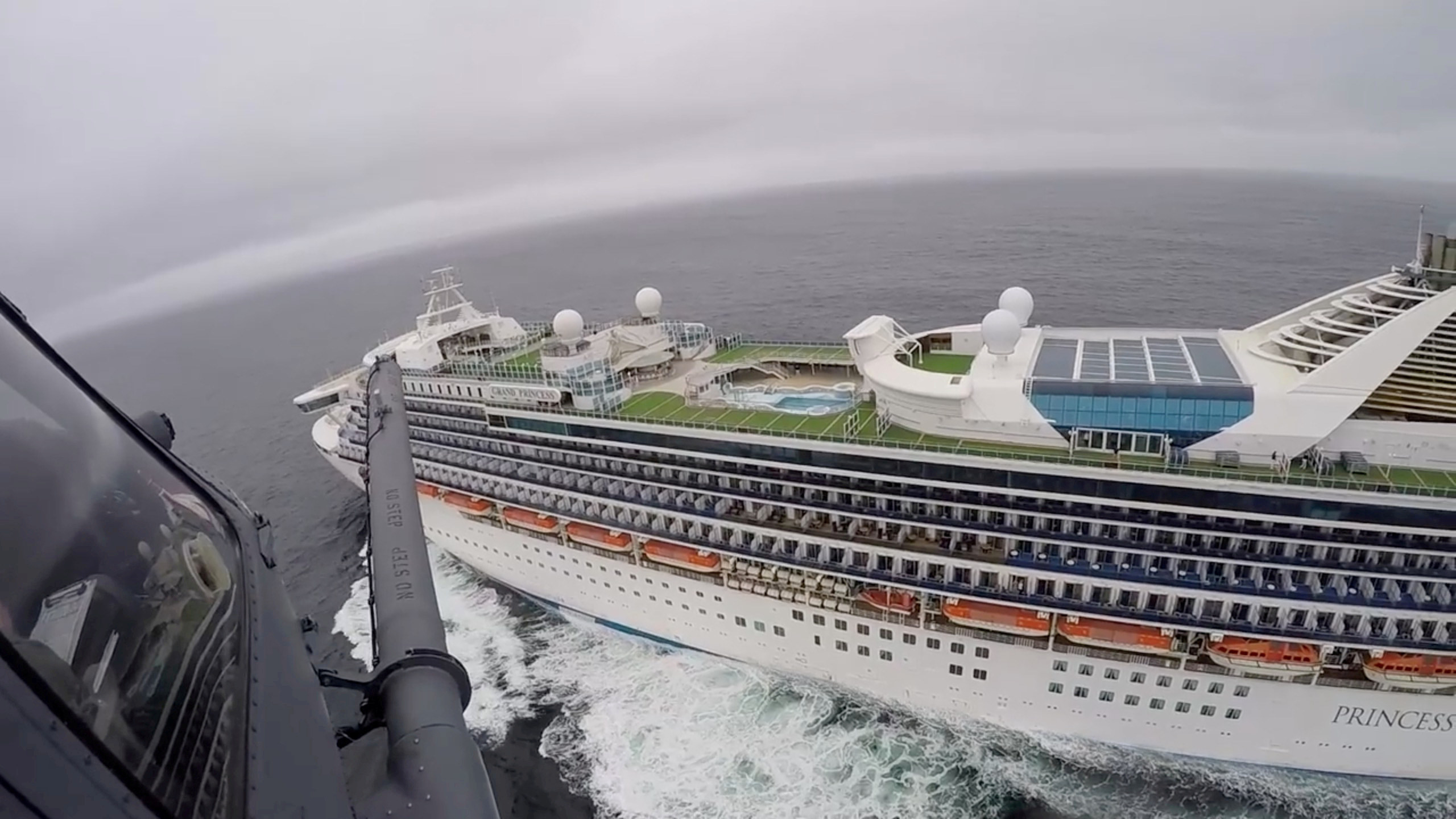 Airmen from the Moffett Federal Airfield based, 129th Rescue Wing deliver coronavirus test-kits to the Grand Princess cruise ship off the coast of California, March 5. 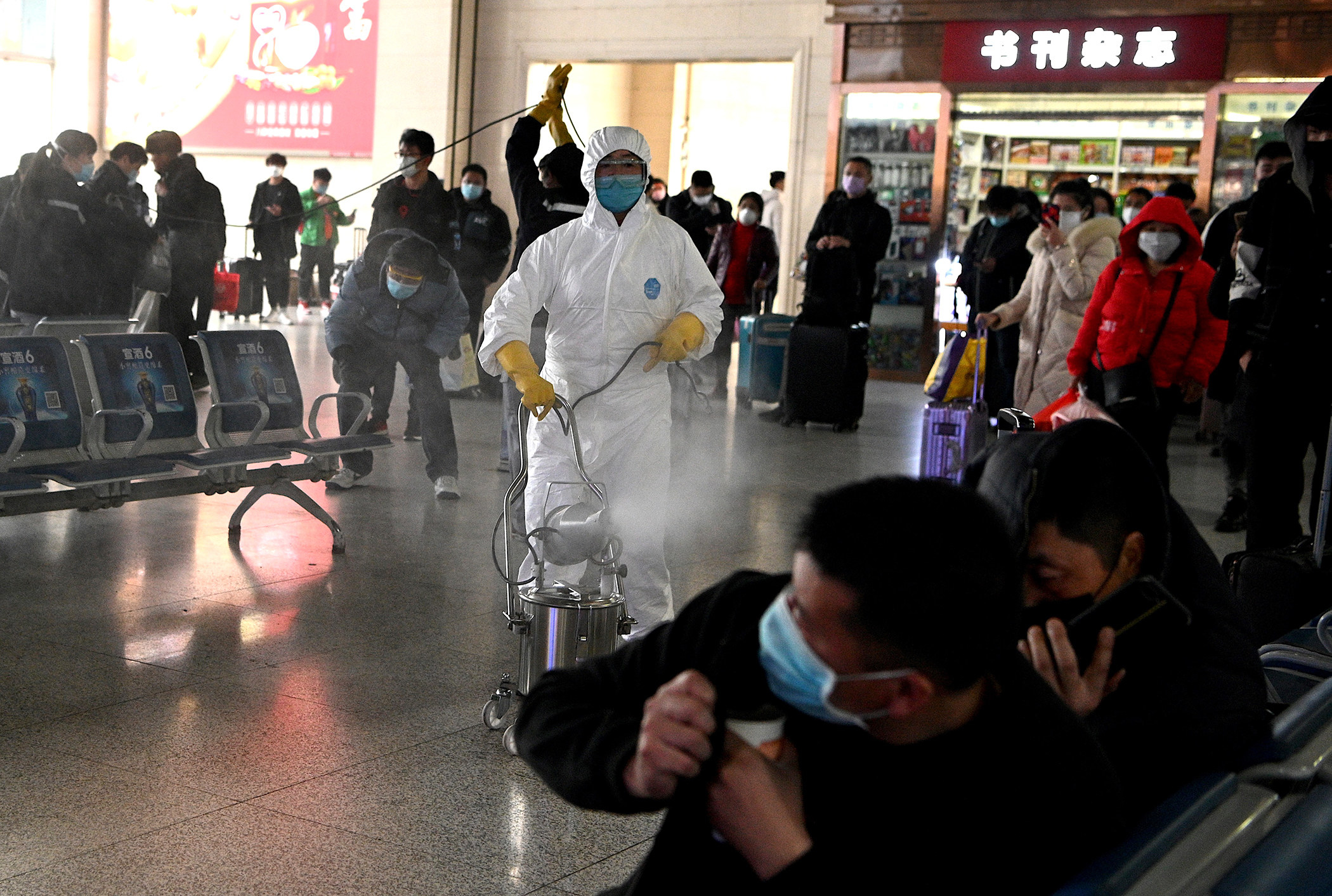 Passengers react as a worker wearing a protective suit disinfects the departure area of the railway station in Hefei, China, March 4. 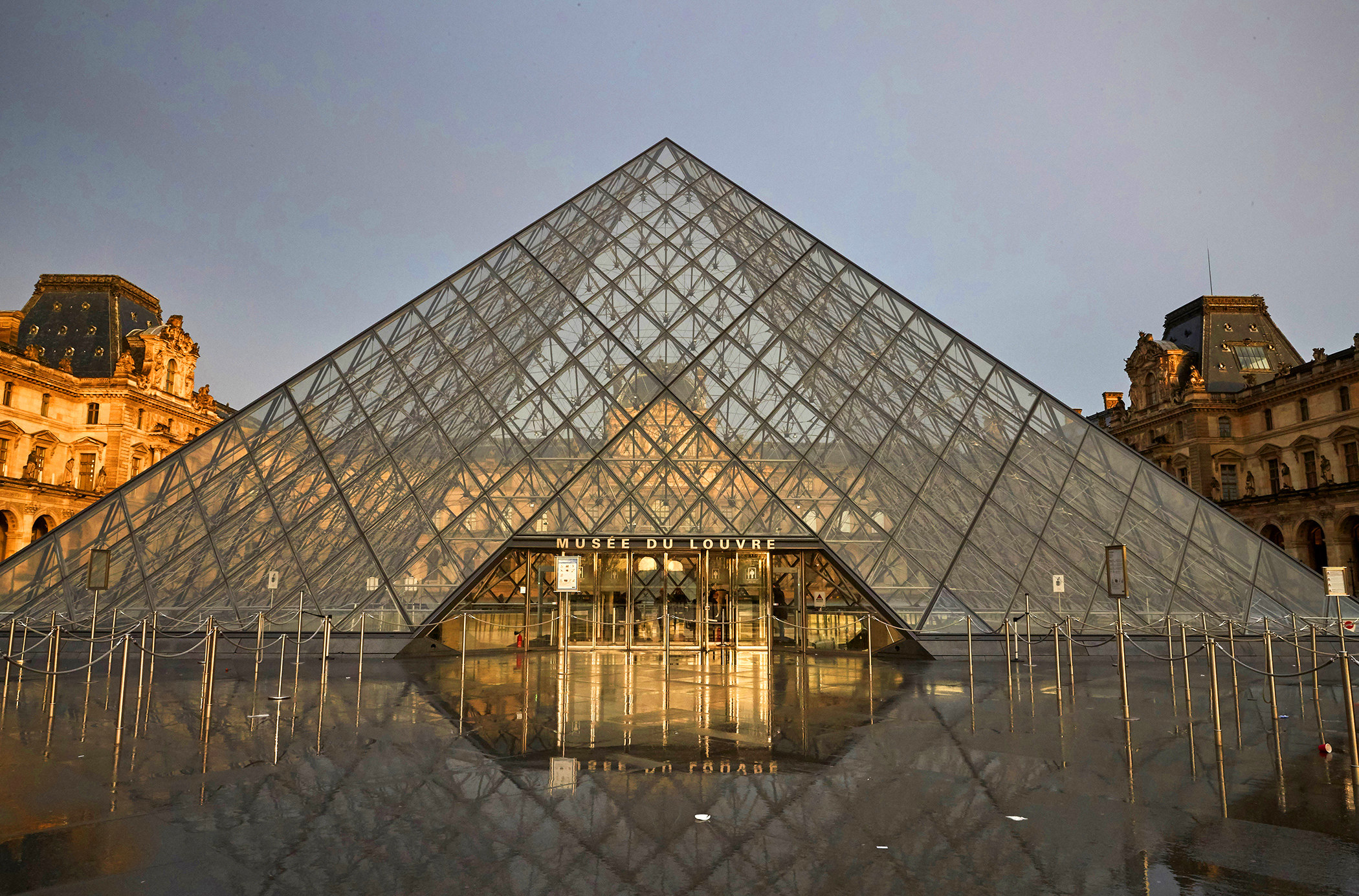 The Louvre Museum in Paris, the most visited museum in the world, is seen closed after concerns over France’s coronavirus outbreak, March 1. 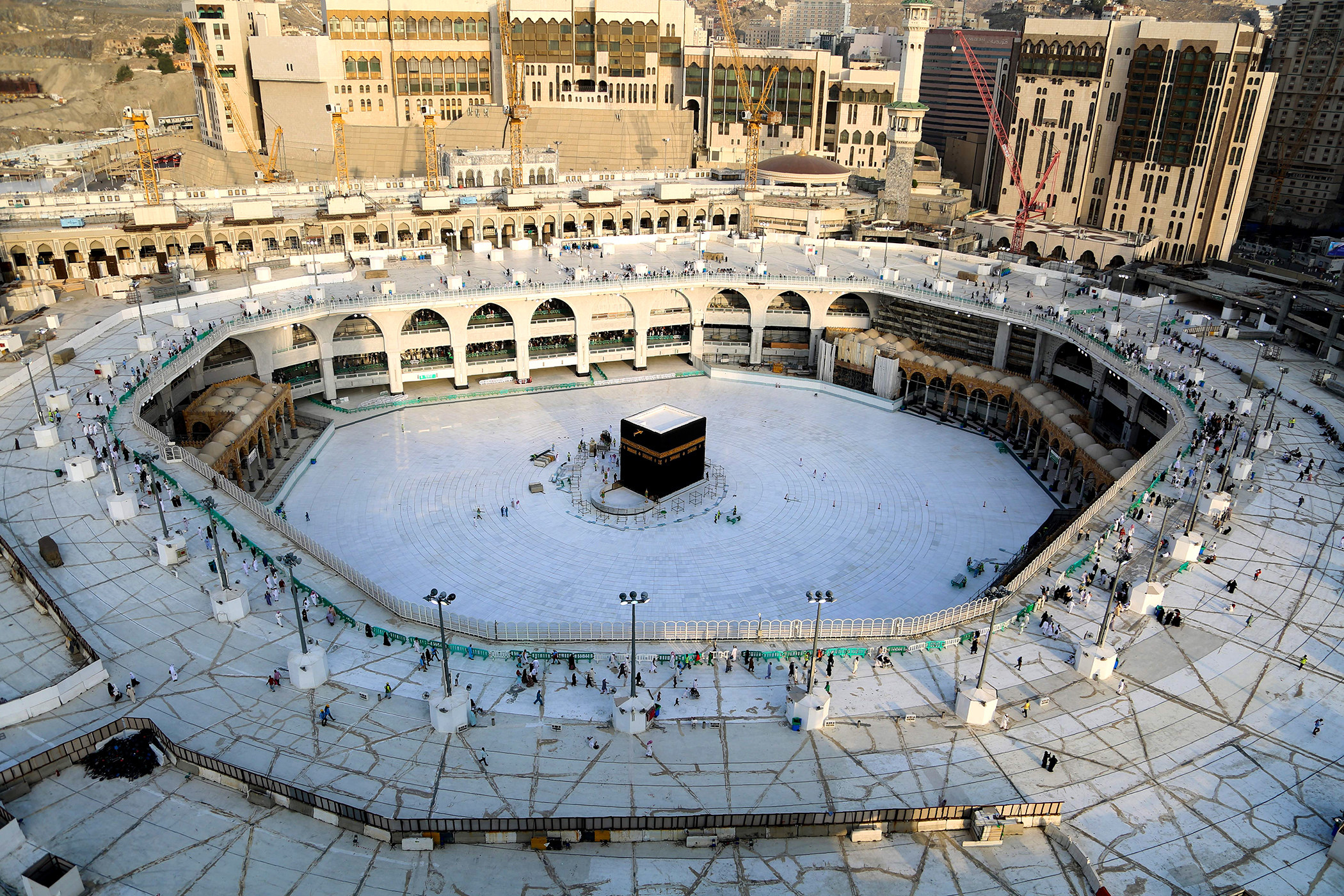 The white-tiled area surrounding the Kaaba, inside Mecca’s Grand Mosque, is empty of worshippers on March 5. Saudi Arabia emptied Islam’s holiest site for sterilization over fears of the coronavirus, an unprecedented move after the kingdom suspended the year-round umrah pilgrimage. 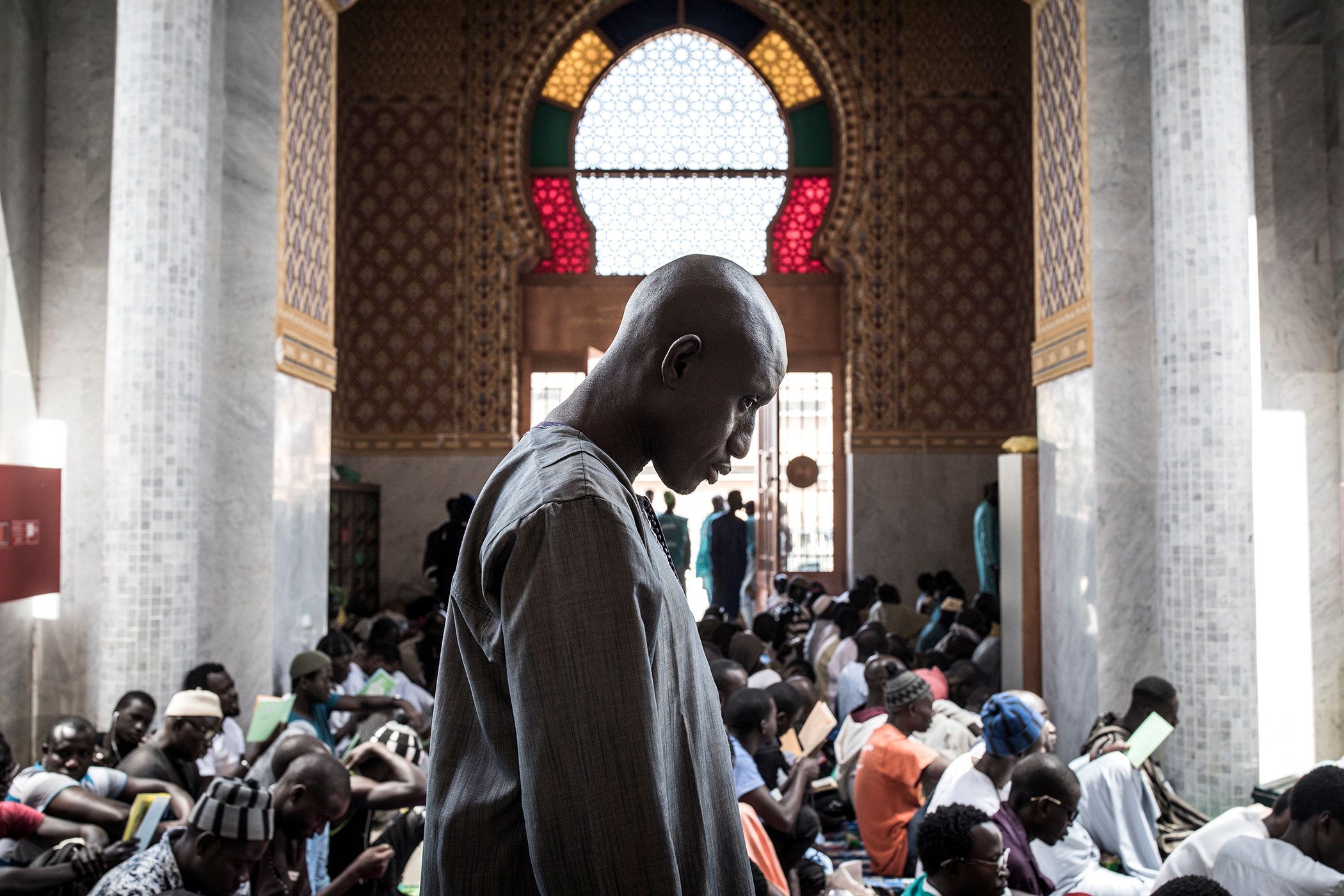 A Muslim worshipper attends a mass prayer against the coronavirus in Dakar, Senegal, March 4. 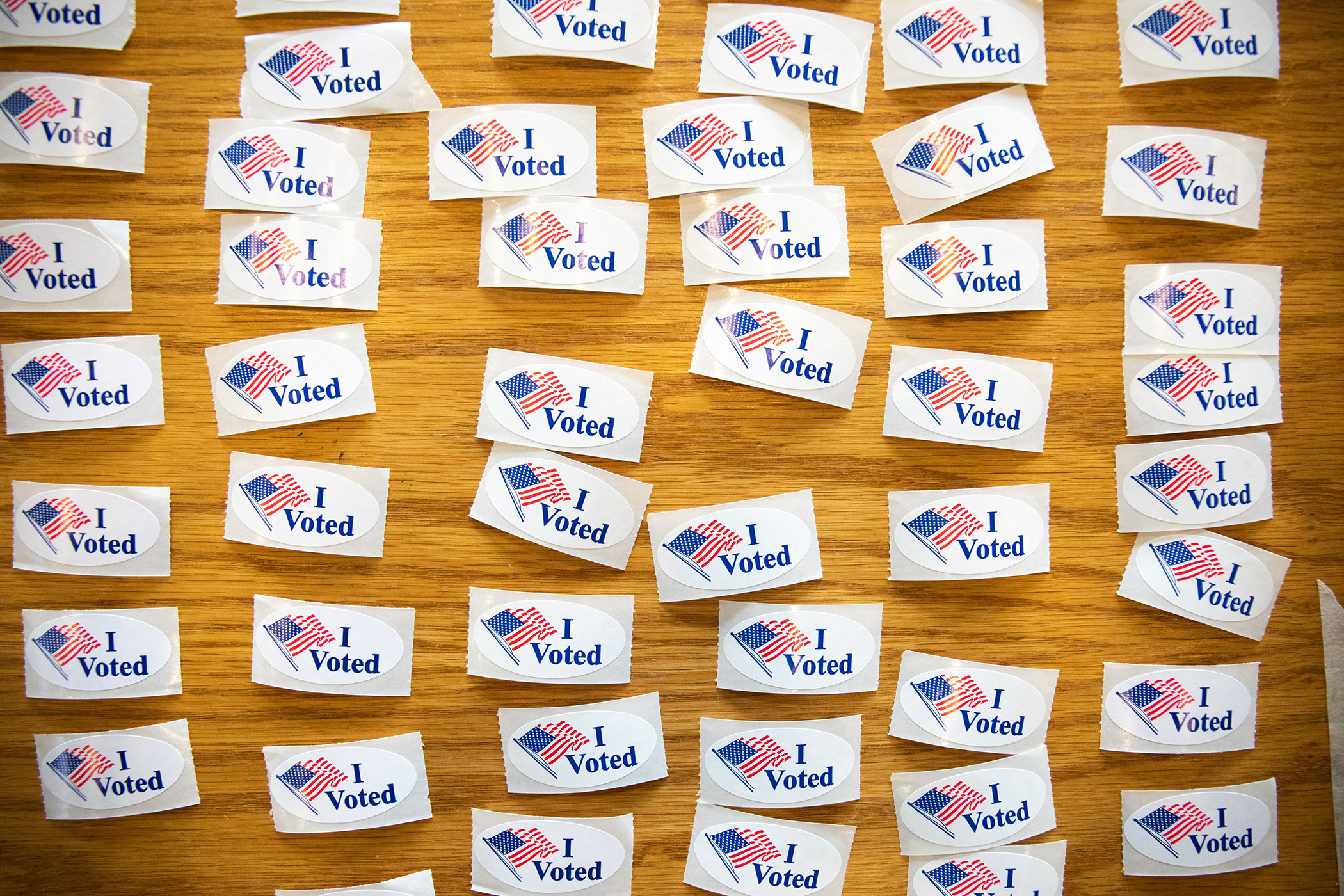 “I Voted” stickers cover a table at a polling station during the North Carolina primary on Super Tuesday in Charlotte, North Carolina, March 3. 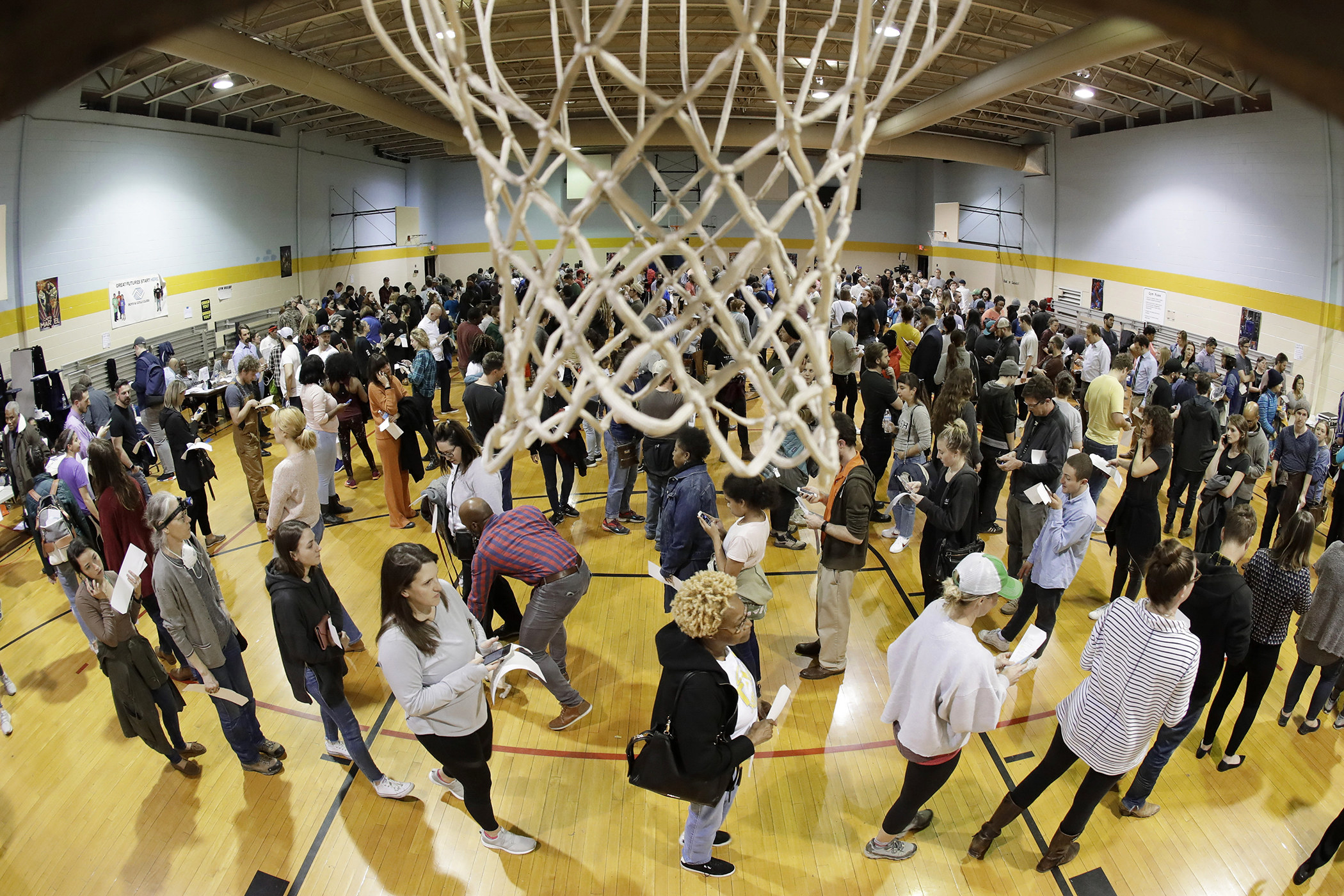 People wait to vote on Super Tuesday in the gymnasium at Cleveland Park Community Center in Nashville, March 3. Deadly overnight tornadoes delayed the start of the presidential primary voting in Nashville and another Tennessee county, spurring elections officials to redirect voters from some polling places to alternate locations. 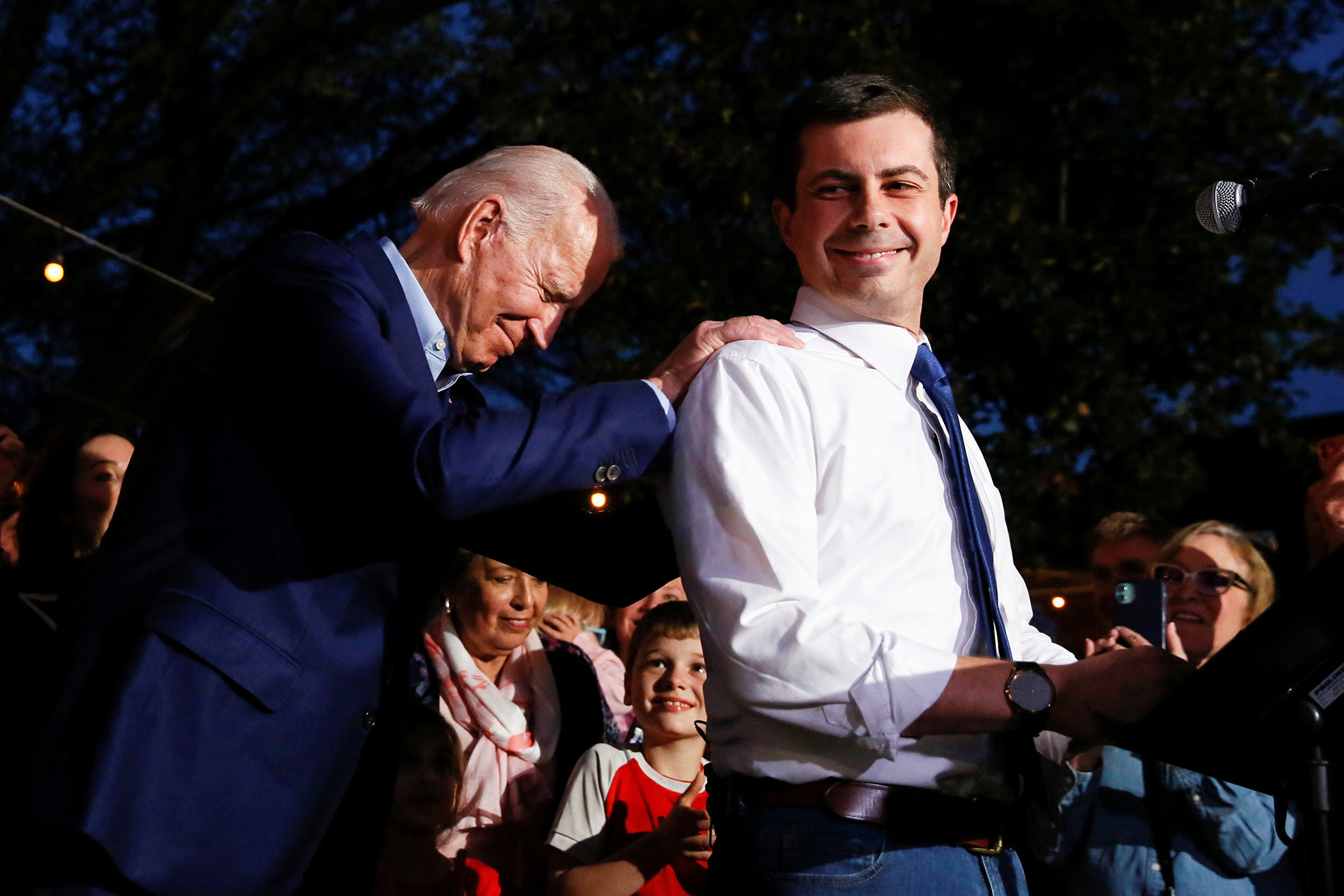 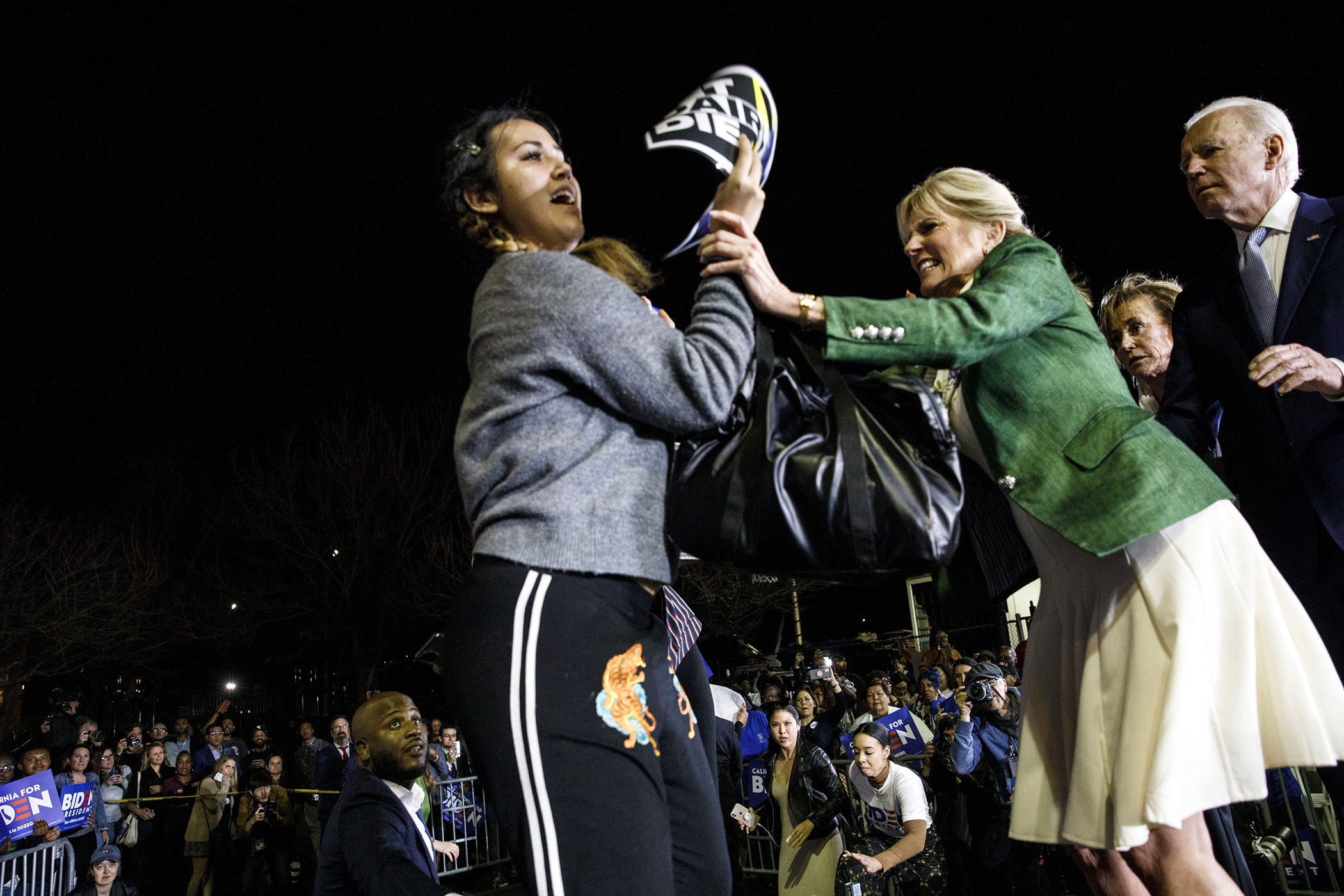 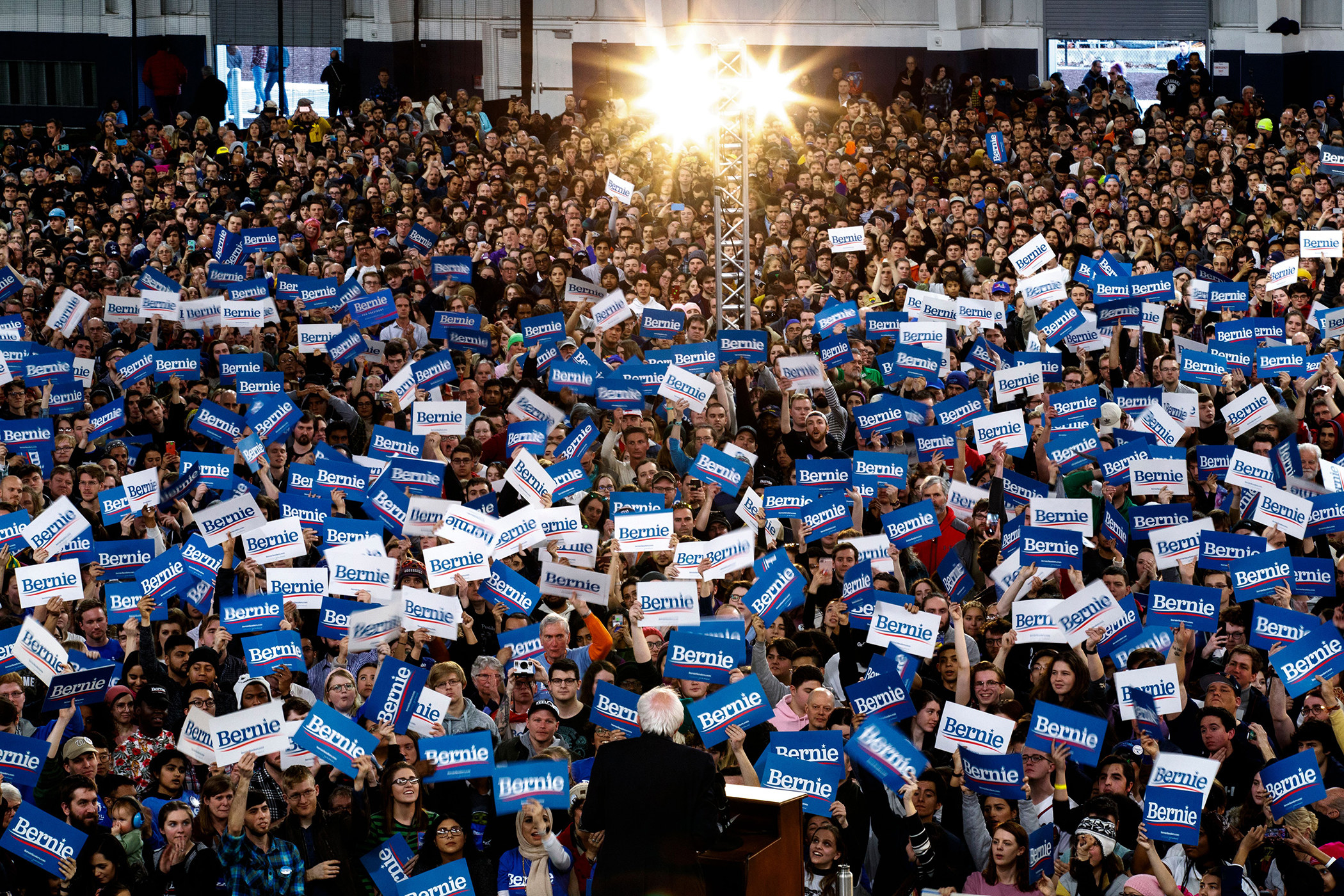 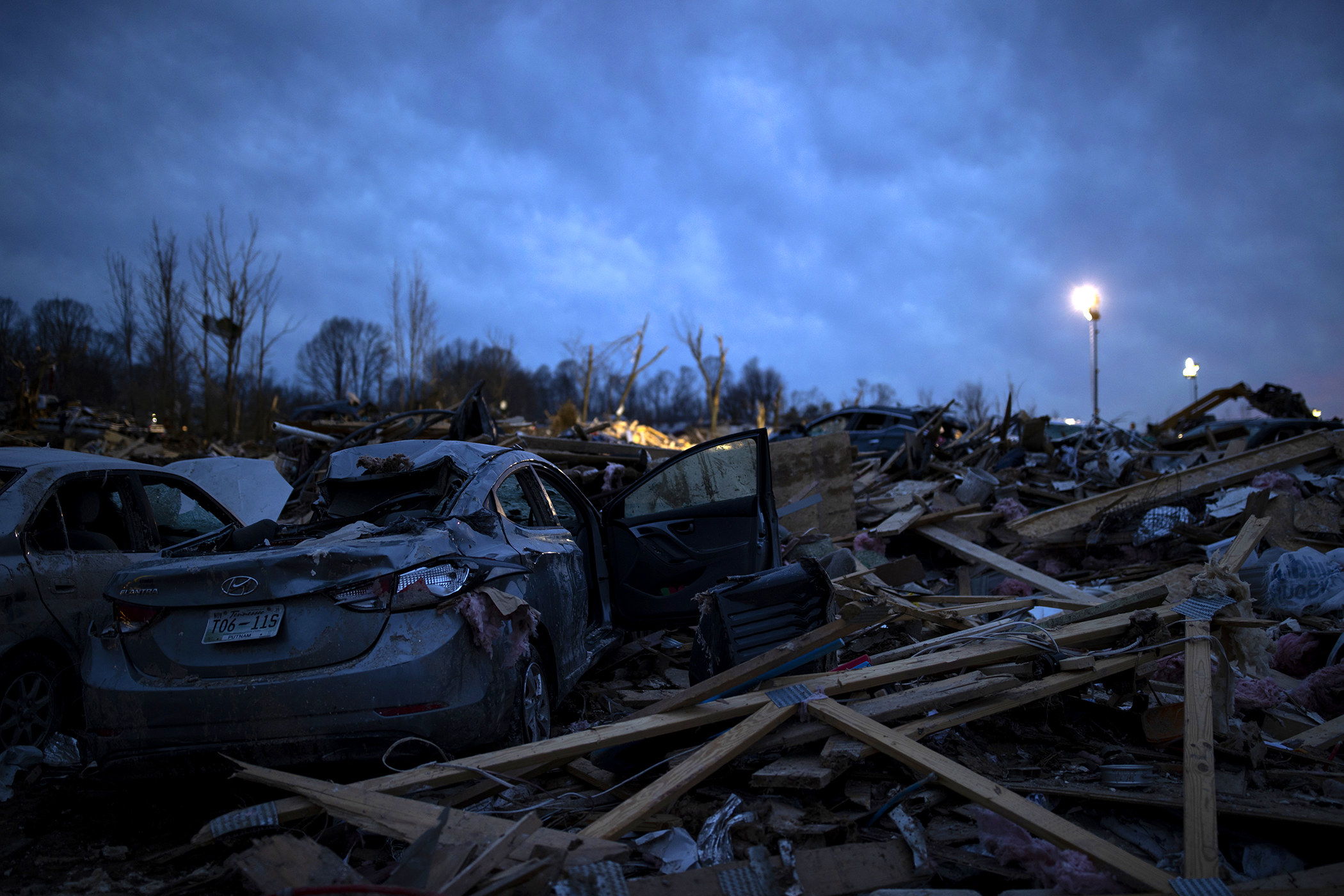 Piled debris is left after a tornado early in Cookeville, Tennessee, March 4. 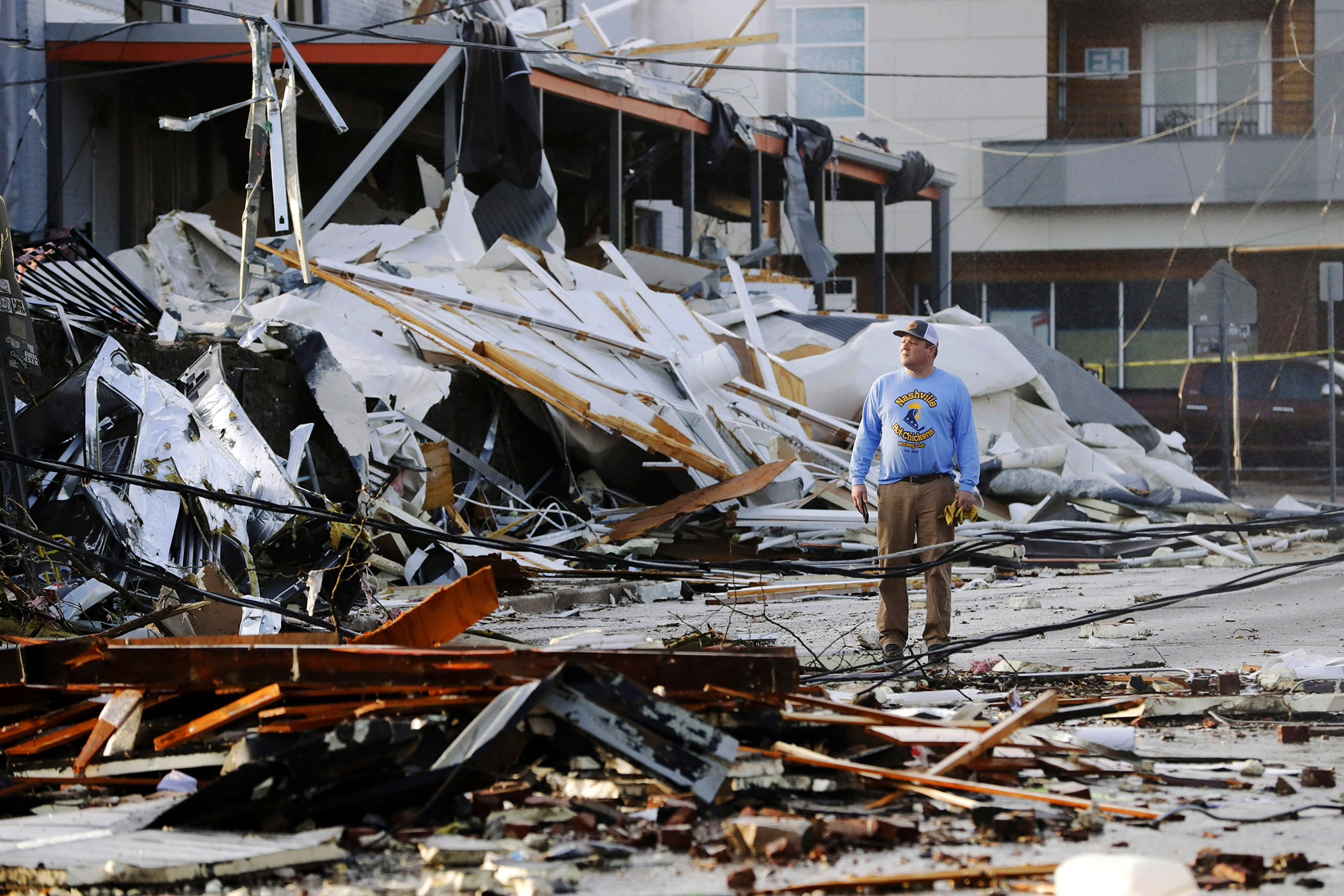 A man looks over buildings destroyed by storms in Nashville, March 3. 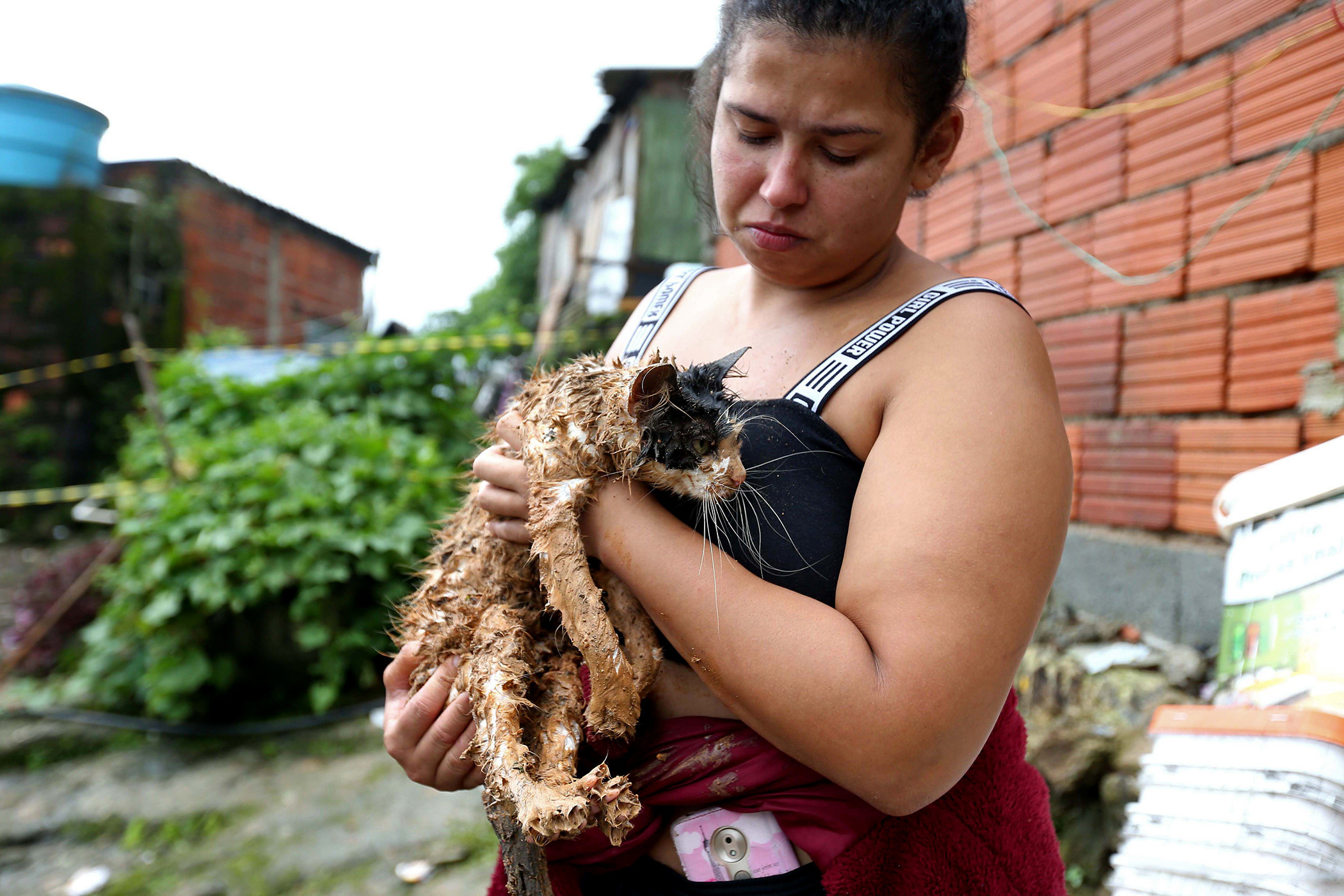 A woman holds a cat which was rescued from a landslide in São Paulo on March 3, after torrential rains killed at least 15 people. 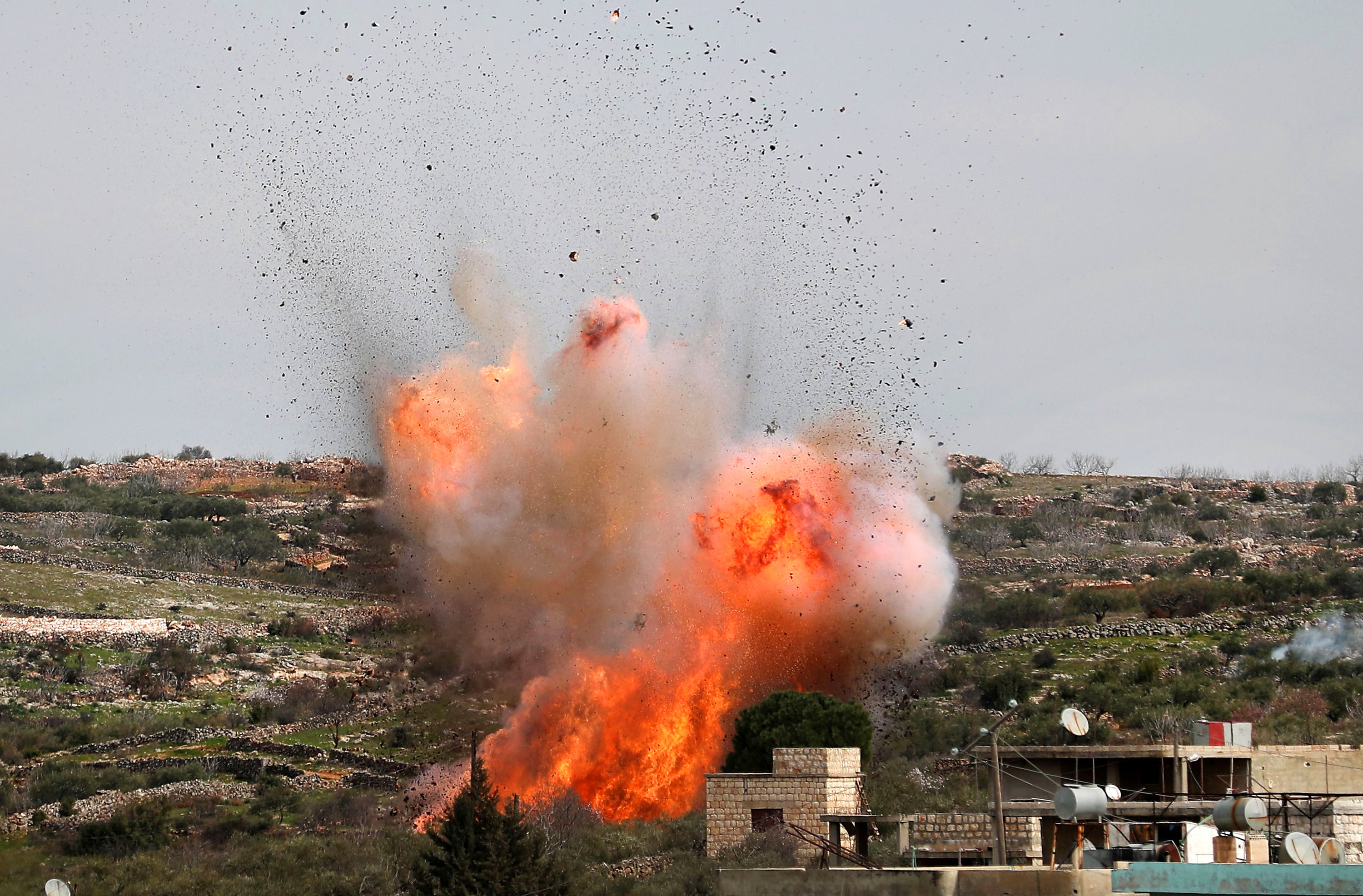 An explosion following Russian air strikes on the village of al-Bara in the southern part of Syria’s northwestern Idlib province, March 5. 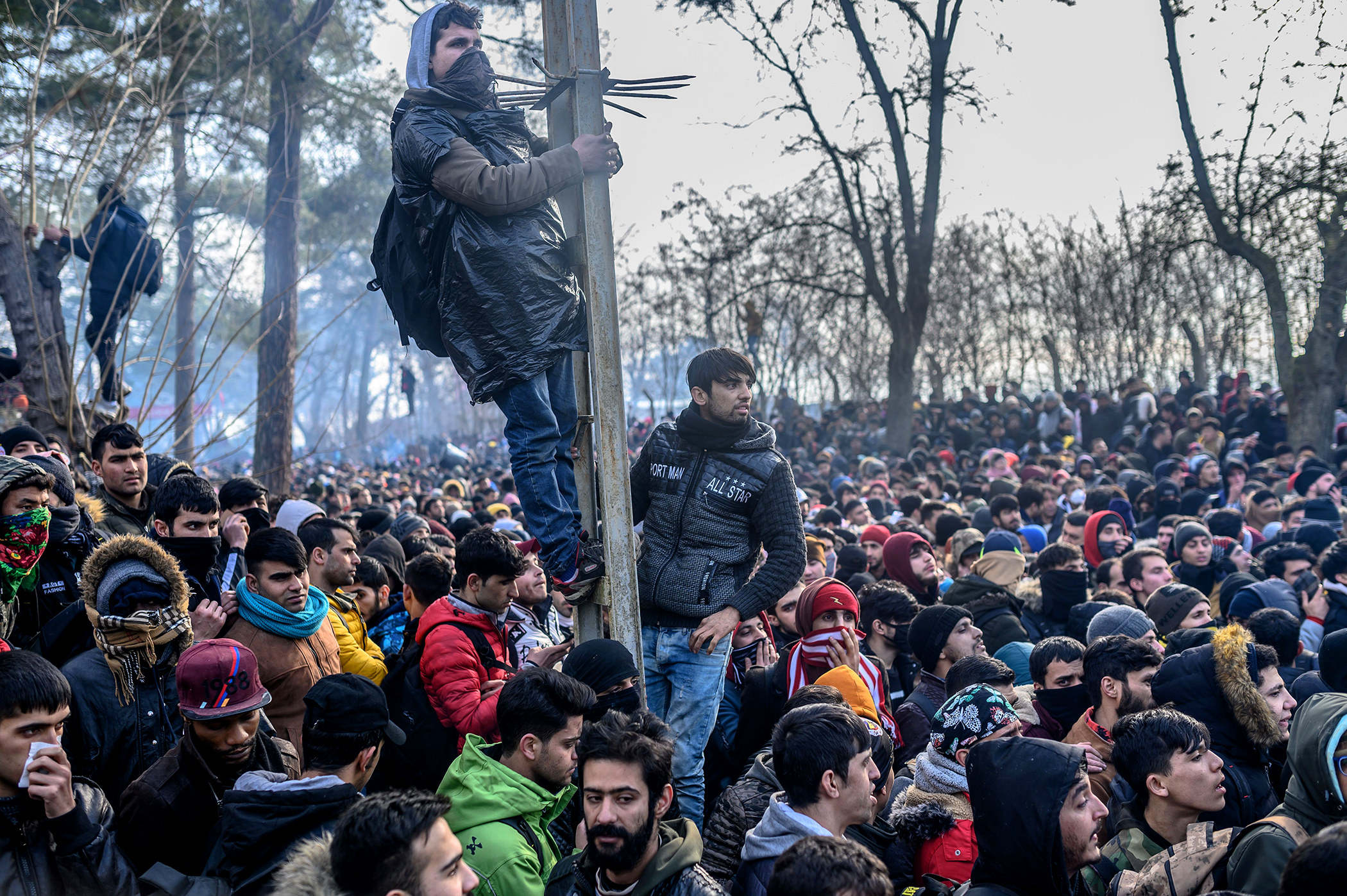 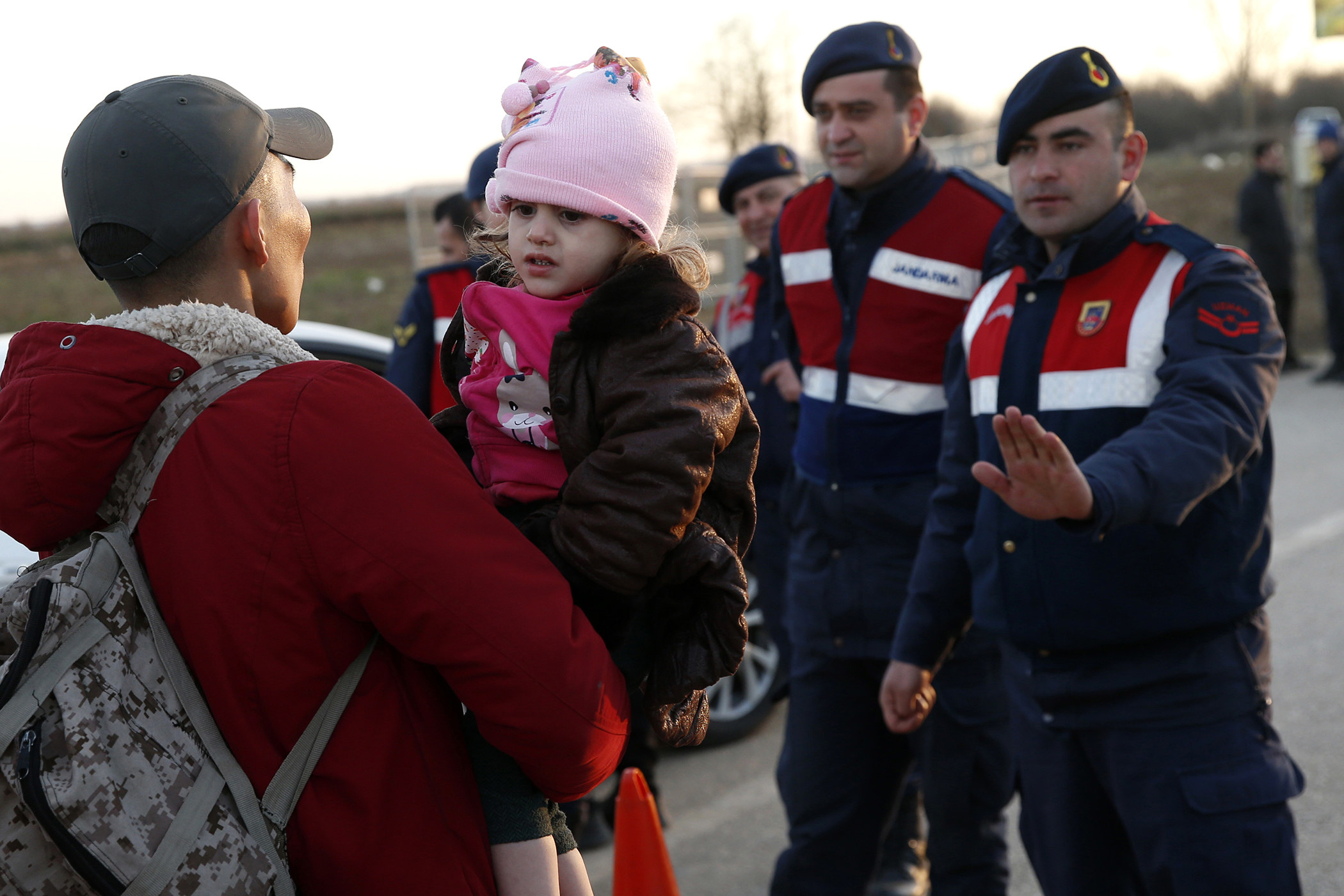 Migrants are stopped by Turkish police officers at the Turkish-Greek border, March 2. 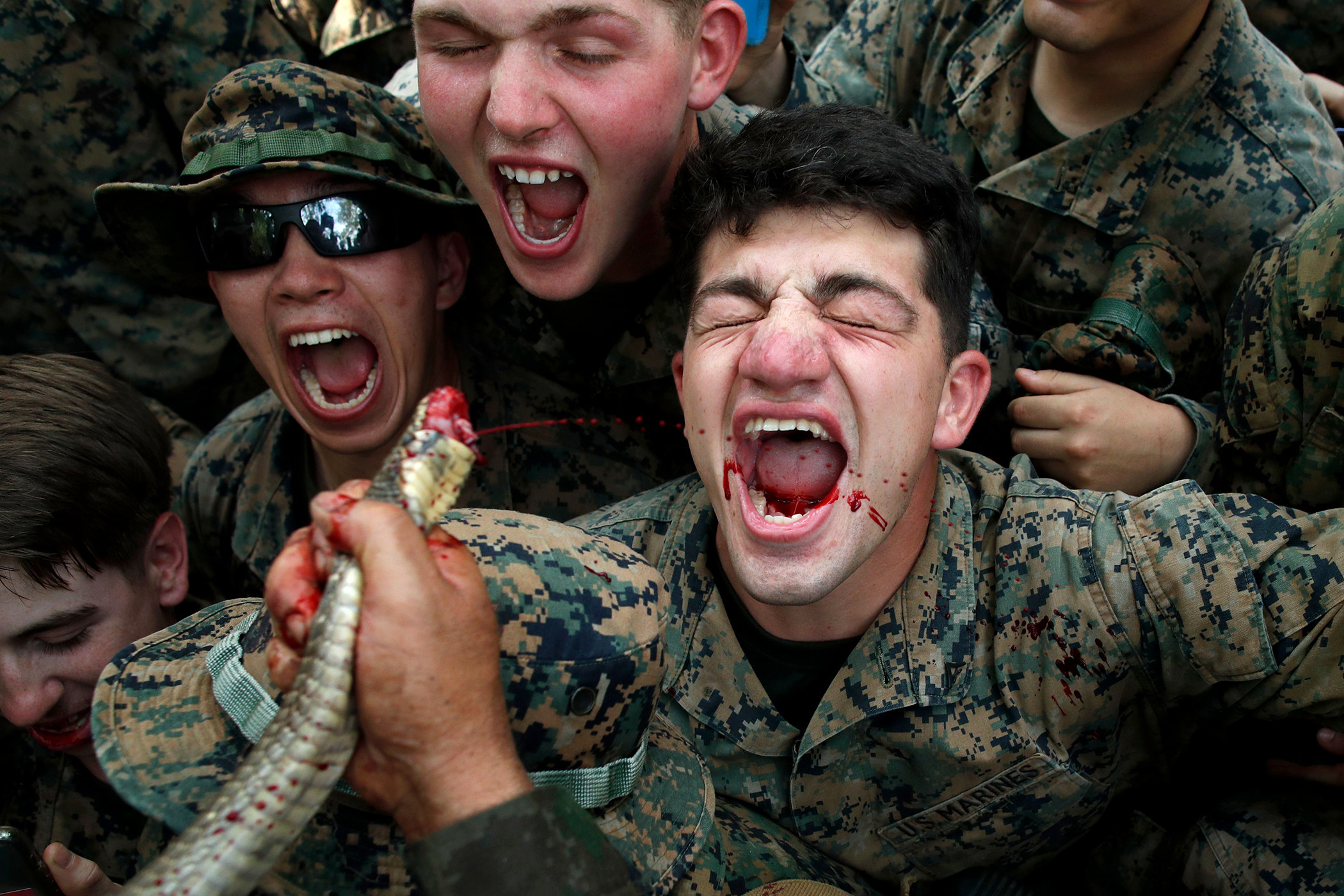 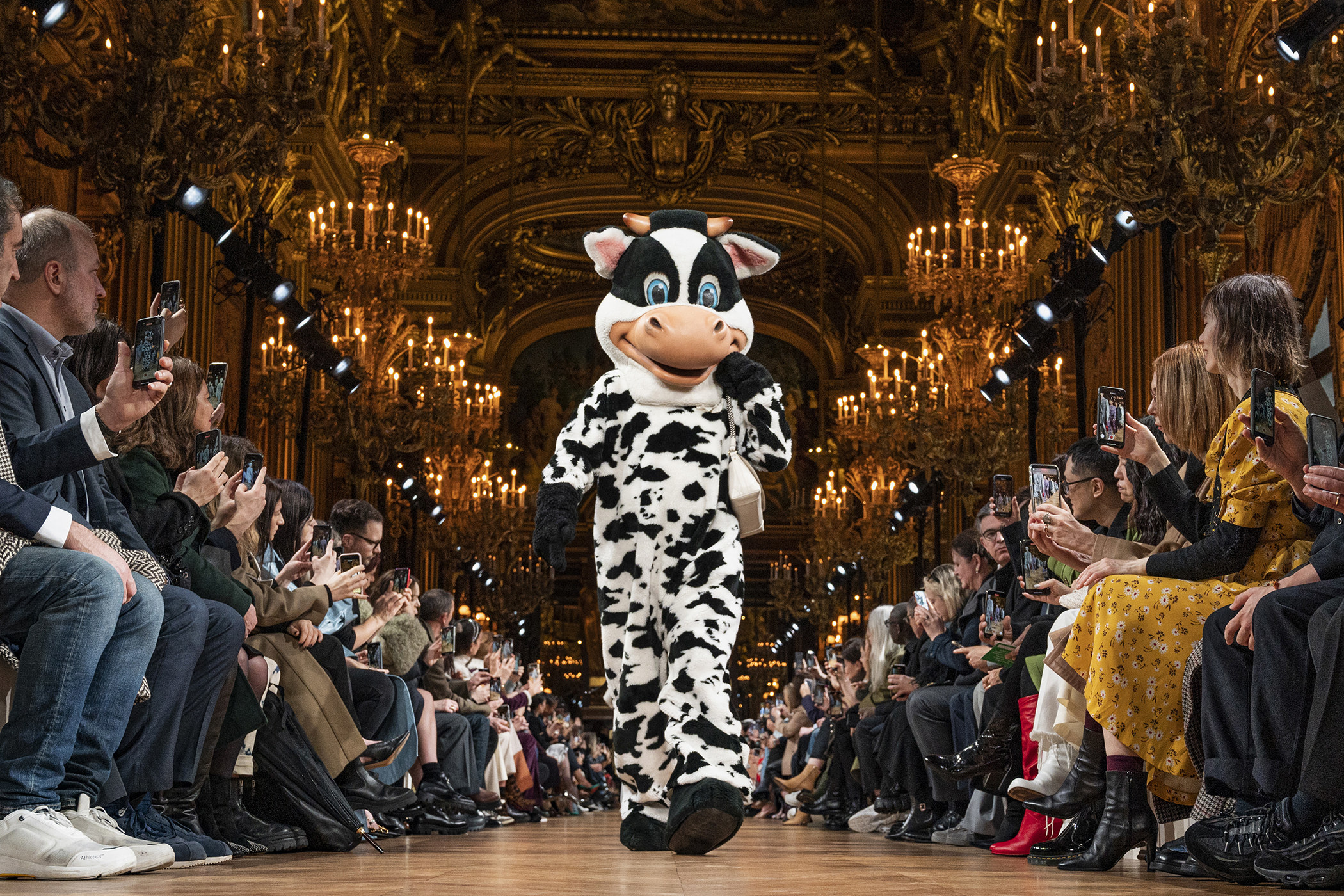 A model dressed as cow walks the runway during the Stella McCartney fashion in Paris, March 2. 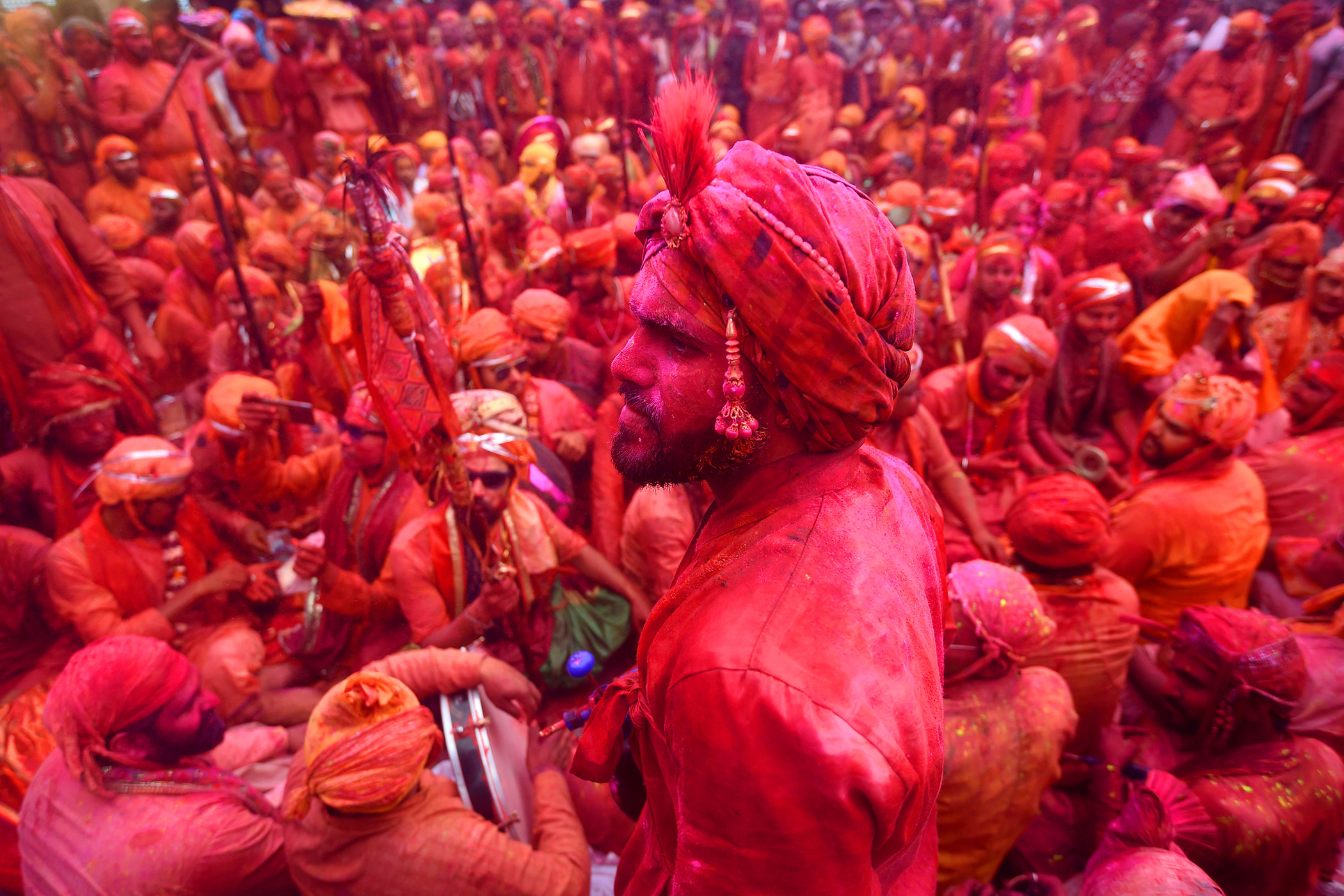 Hindu devotees celebrate Holi during a traditional gathering at a temple in Nandgaon, India, March 5. 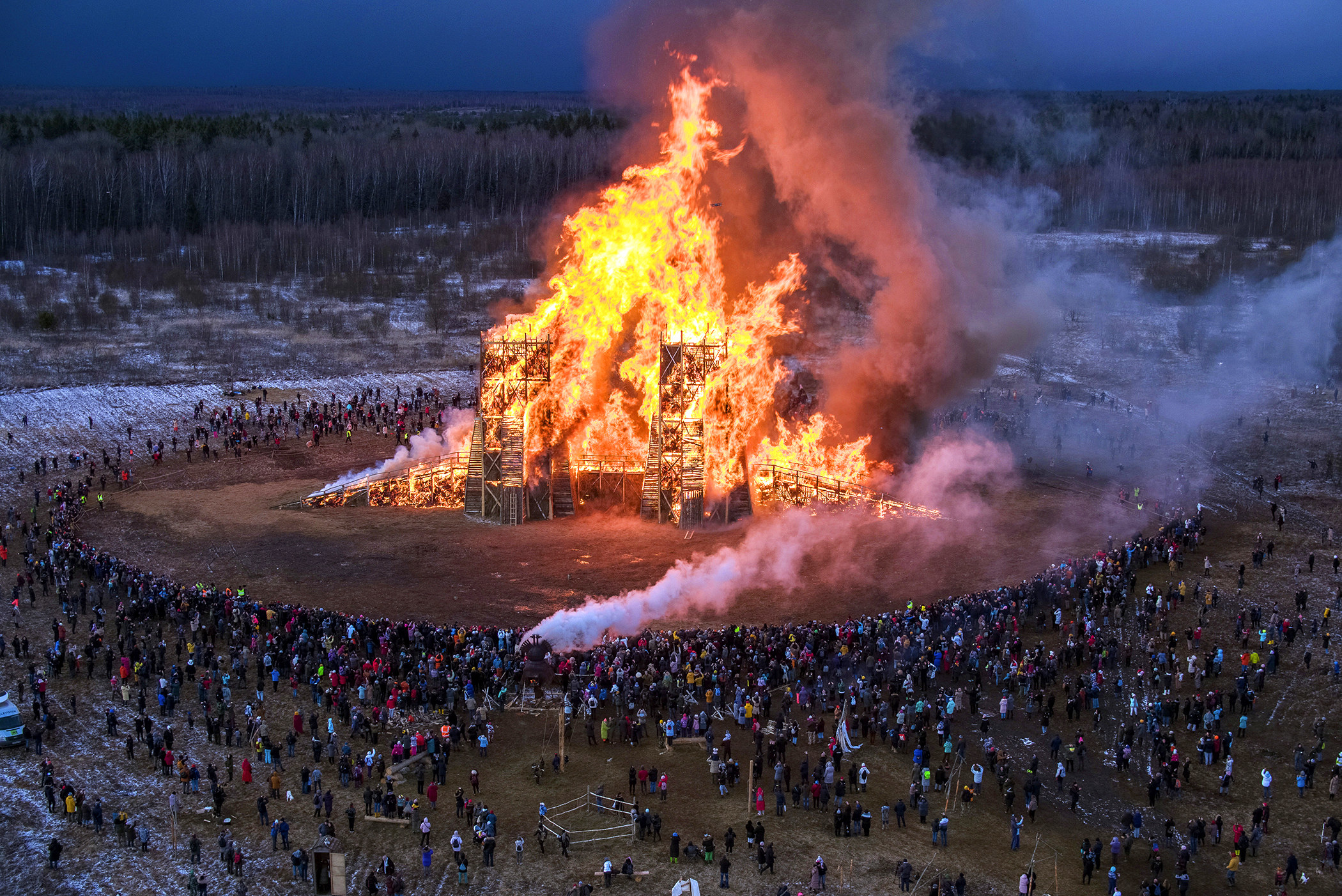 People watch a sculpture of a bridge burning at the Maslenitsa festival in Nikola-Lenivets, Russia, Feb. 29. Maslenitsa is a traditional Russian holiday marking the end of winter that dates back to the pagan times. 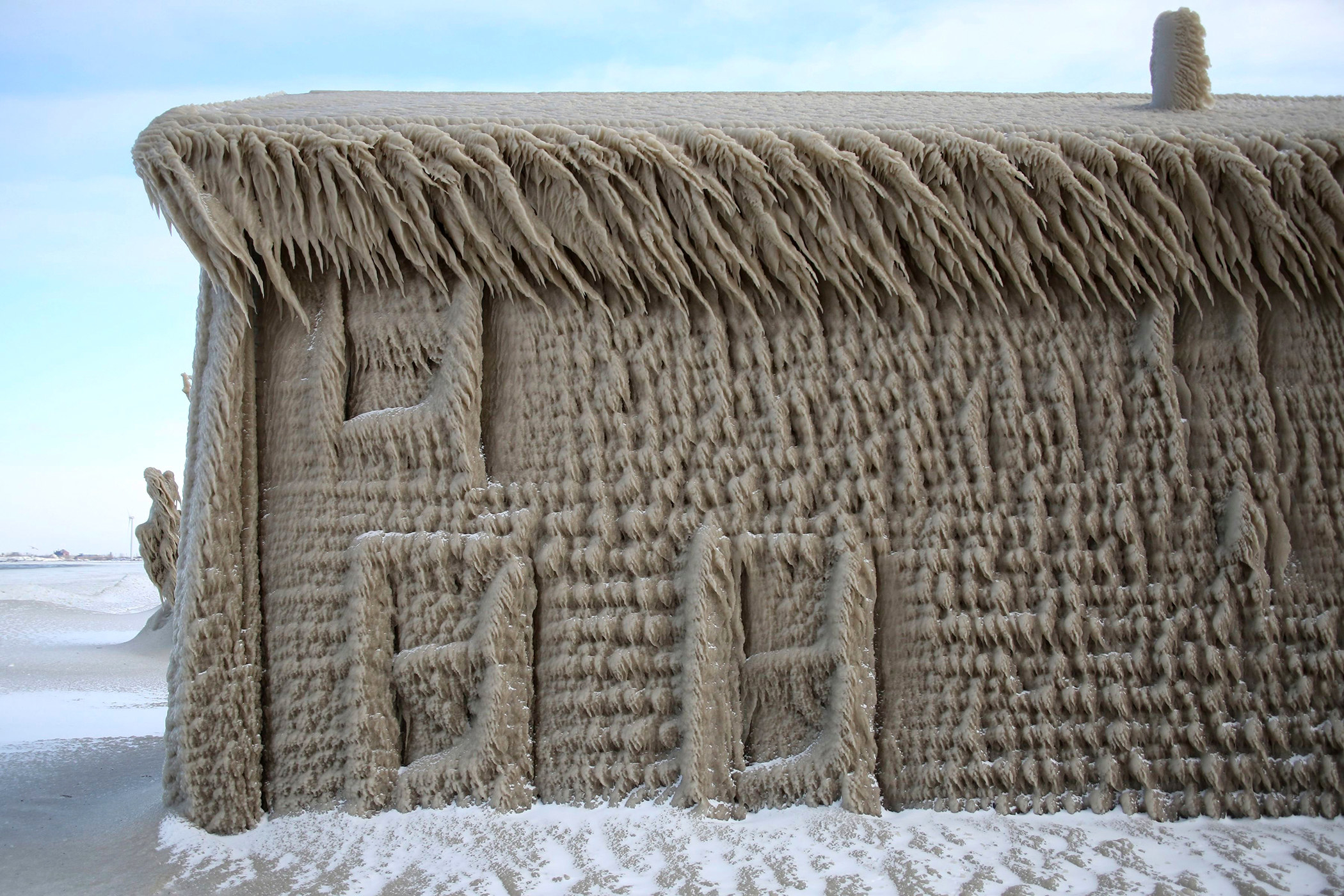 A house along Hoover Beach in Hamburg, New York, is covered by ice from high winds, Feb. 29. 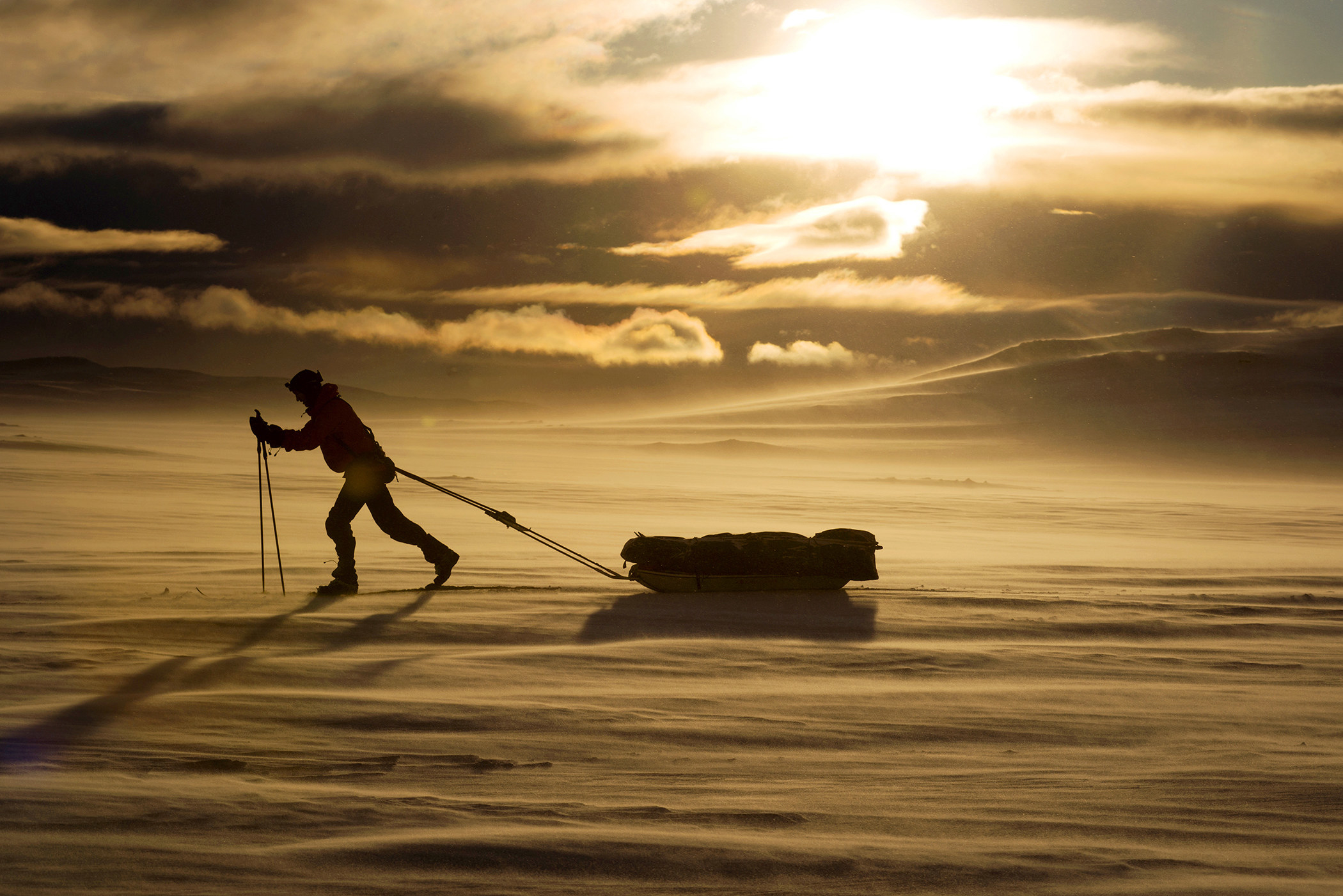 An athlete skiing over the Hardangervidda in Eidfjord, Norway, participates in the Expedition Amundsen, known as the world’s toughest expedition race, Feb. 29.