Home » Celebrities » Will Iron Man return to the Marvel movies?

Fans were left heartbroken and pretty much sobbing into their popcorn when Robert Downey Jr’s character Tony Stark aka Ironman sacrificed himself in order to beat Thanos once and for all.

Yup, Stark died a real hero in Avengers: Endgame and while the movie sets up his legacy to live on in future Marvel films, fans have been questioning whether Iron Man himself could return.

Hollywood star Robert has made it pretty clear that he’s hanging up his Iron Man suit after starring in 22 movies over more than a decade and now Marvel chiefs have finally addressed whether a potential comeback could happen.

Speaking to Clarín, the executive vice president of Marvel Studios, Victoria Alonso, who has produced all of the superhero movies in the MCU from the very first Iron Man to Black Widow and Captain Marvel, confirmed that sadly Stark is very much dead and won’t be coming back.

His funeral that aired in Endgame, attended by his wife Peppa Potts and their daughter, as well as a whole host of superheroes including the Hulk, Thor, Captain America, Spider-Man, Doctor Strange and Black Panther, therefore, is pretty final.

‘Tony Stark is dead. And that’s our story,’ Alonso told the publication in an interview translated from Spanish.

Confirming Marvel currently has ‘no plans’ to bring back Iron Man, Alonso instead pointed out that Stark will live on through other characters in the MCU.

‘He has left his inheritance, who he is… for example, in Spiderman, because Peter Parker has been a false son, you see a lot of what Tony Stark would have been in Peter Parker,’ she said.

‘And it seems to me that you see that constantly in how one person influences the other. But no, at the moment we don’t have any plans.’

Her comments come after actor Robert confirmed he is ‘done’ with Marvel.

He had been addressing rumours Iron Man could make a cameo in the upcoming Black Widow movie, that takes place prior to Avengers: Endgame, while appearing on Ozark star Jason Bateman’s SmartLess podcast.

Jason asked: ‘I’m assuming that the Marvel thing is at a slower speed now, or are you done with that now?’

‘That’s all done,’ Robert responded – reiterating what he had said before in an interview with Extra in January. 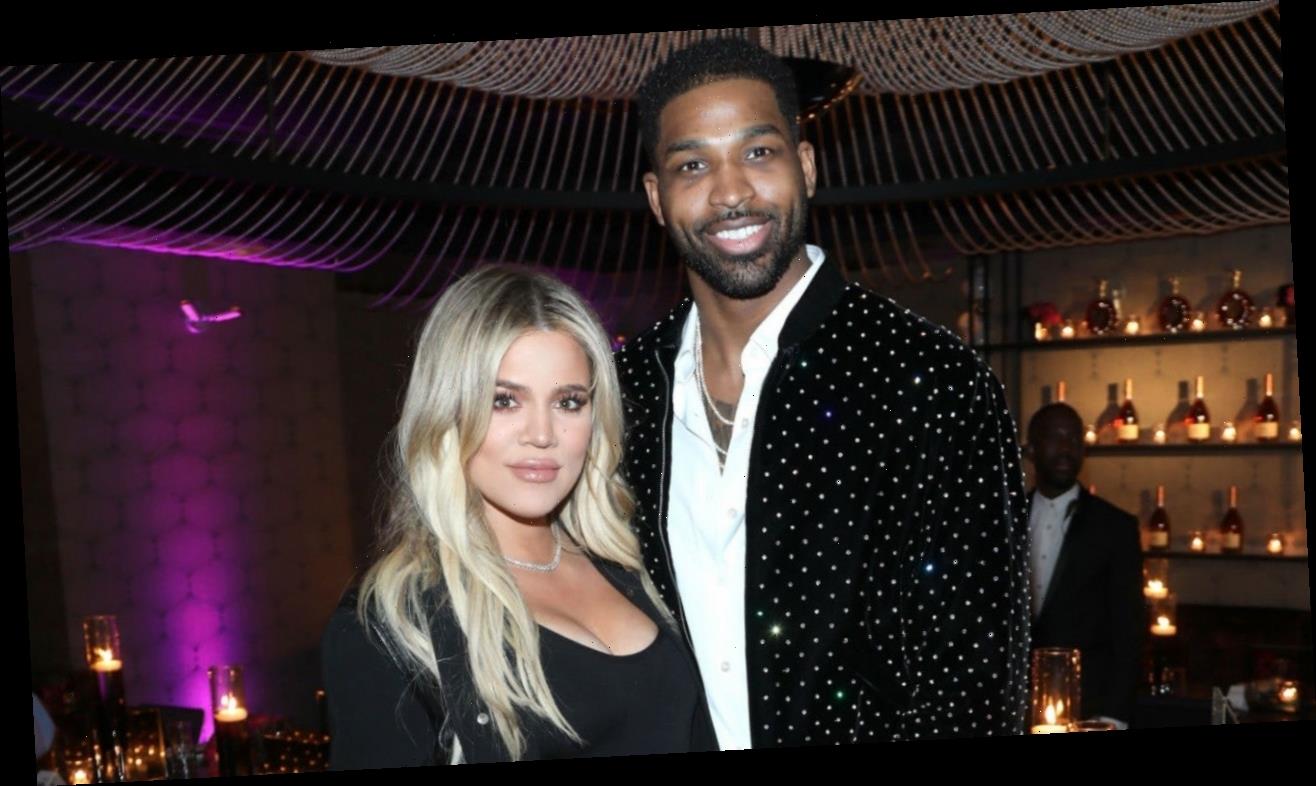