Home » Celebrities » Who Is The Bachelorette’s Quartney Mixon? 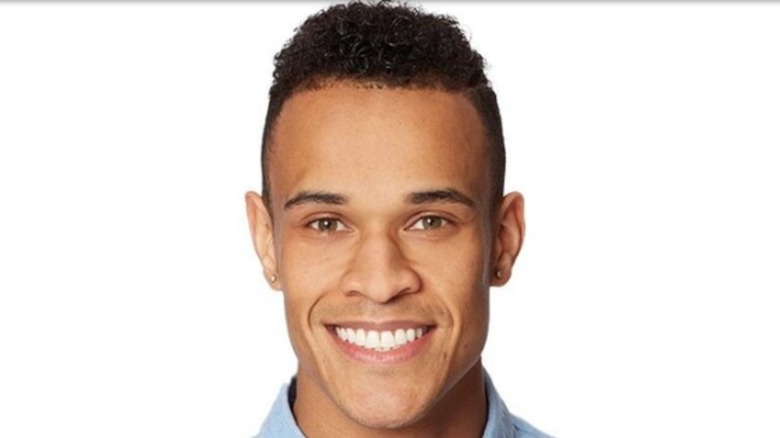 ABC’s newest “Bachelorette,” Katie Thurston, will be searching for love summer 2021 amid a sea of 29 charming men. The 17th Season of “The Bachelorette” chose Thurston for its lead after she won hearts during Matt James’ season of “The Bachelor” (via IMDb). Thurston was celebrated by fans of the show when she stood up for a number of fellow contestants against “the mean girls” of the season (via Page Six).

Thurston famously pulled “Bachelor” James aside and asked him to address the bullying behavior, eventually making her the new target of the mansion. But Thurston never ran away from her aggressors, like contestant Victoria Larson, whom she shut down with the iconic retort, “Expressing yourself and name-calling are two different things” (via YouTube).

In an interview with People, Thurston admitted that her filming of the upcoming season, along with the network’s promotional campaigns, has included a lot of smooching. “I am making out with a lot of guys,” the sex-positive icon revealed. “You can’t be okay with me possibly getting engaged in two months but not kissing on the first date. I’ve got to use my time wisely!”

One of the men Thurston will be locking lips with could be Quartney Mixon, a nutrition entrepreneur from Dallas, Texas.

The Bachelorette's Quartney Mixon wants to build an empire 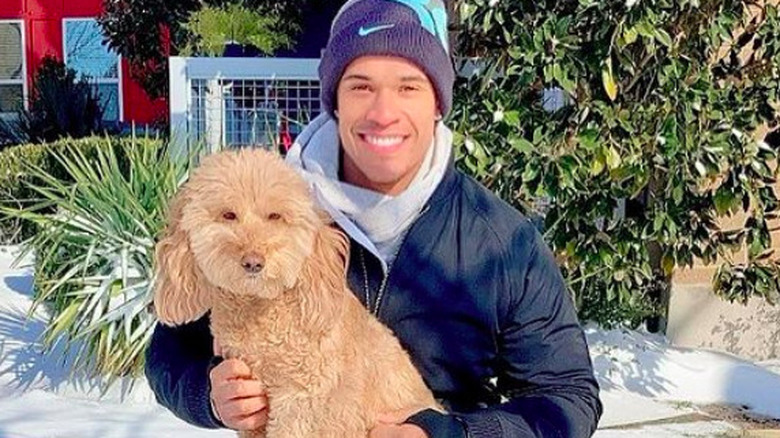 According to Mixon’s ABC biography, he identifies as a hopeless romantic looking to “make romantic gestures that make his partner feel special, as well as provide security and consistent love at all times.” You’ll likely find Mixon spending Sundays at church as he’s looking for a wife who is “like-minded when it comes to his religious beliefs.” But Mixon’s number one passion is his career. As a goal-oriented entrepreneur, Mixon “needs a partner who will stand side by side with him and build an empire.” And what might a perfect date for Mixon look like? Country line dancing, a bonfire and ‘smores. Sounds deliciously adorable!

According to Reality Steve, Mixon began his day job as a medical sales rep after graduating from Stephen F. Austin University with a biology degree. His Instagram offers more insight into Mixon’s self-image as a “faith-filled biology nerd.” The account also links to his side hustle, a line of protein powders called Iron Muscle Nutrition. When he’s not working, Mixon enjoys spending time with his dog, Leah, and maintaining his impressive physique with a number of workout routine and meal preps.