Home » Wendy Williams Shames Ellen After Show Ending Announcement: The Person You ‘Really Are’ Is Exposed

Wendy Williams called out Ellen DeGeneres for denying that she knew about her allegedly toxic workplace, saying the talk show ending exposed her true character.

Wendy Williams didn’t mince words while discussing Ellen DeGeneres during her Hot Topics segment. The talk show host launched into a scathing rant about the comedian, who had been accused of fostering a hostile workplace months before she announced she was ending her show after 19 seasons. “You’ve been on TV for 19 years, you should be so lucky,” said Wendy on the May 13 episode of her show.

Wendy then played the clip of Ellen making her announcement. “The past 18 years, you have to know has changed my life. You have all changed my life. And I’m forever grateful to all of you for watching.” The show cut back to Wendy, who very matter of factly said, “congratulations to you Ellen, considering all you’ve been through during those 19 years, including the workplace conditions.” 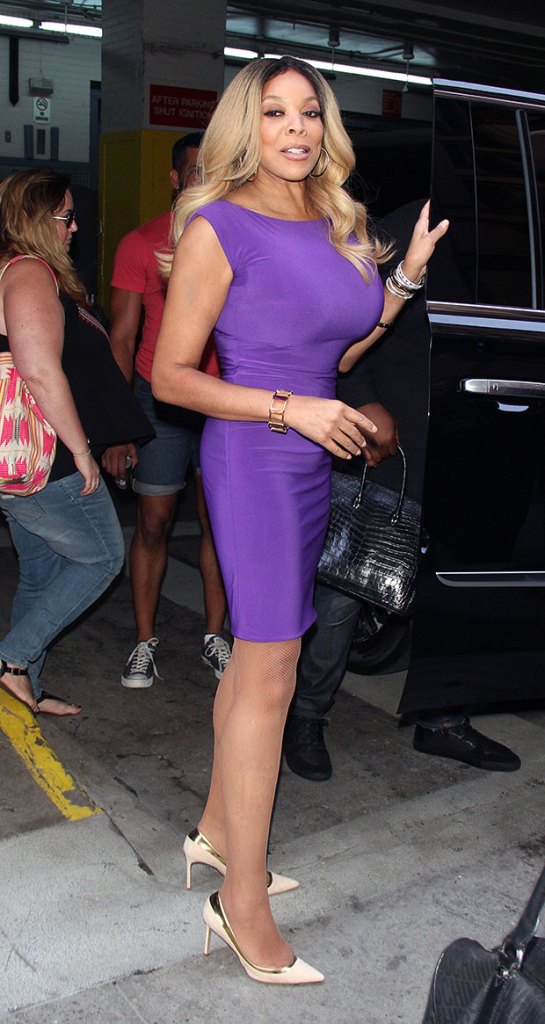 Wendy said she believed the rumors about the toxic environment at Ellen, saying that “we all know people who have worked there, including people here.” Wendy’s audience is comprised of her staff during the pandemic. “Ellen, I’m glad you thanked your fans. But 18 to 19 years on television doesn’t change your life, it exposes you for the person you really are.”

Eleven former and current The Ellen DeGeneres Show employees relayed claims of workplace misconduct to Buzzfeed News in 2020. Alleged incidents included people being fired after taking medical leave, senior staff making racist comments about a Black employee, and staffers being told to never speak to Ellen. Warner Media investigated the show after the claims. Ellen apologized to staff in a letter, but also accused the unnamed employees of “misrepresenting” her. 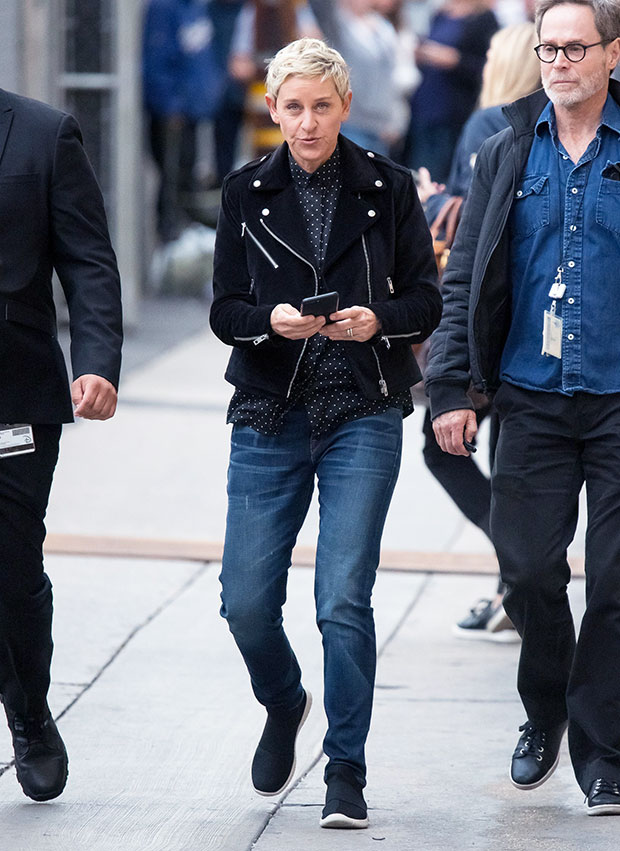 She told Savannah Guthrie in an interview about ending her show that she “had no idea” that people felt the workplace was toxic and felt that it was an “orchestrated” attack. “But I do wish somebody would’ve come to me and said, ‘Hey, something’s going on that you should know about,’” she said. Wendy wasn’t buying that. “I was a guest on that show and I wasn’t happy,” she said with her eyebrow raised.