Vince Gill spoke out about diversity in country music as well as the scandal surrounding Morgan Wallen that started a conversation about racism within the genre.

The 21-time Grammy winner spoke with “CBS This Morning” about the current state of country music and the perception by many that it is only for a conservative audience and has a reputation of being unwelcoming to those who don’t fall under that category.

“Most people perceive that country music is extremely conservative and I’m not sure if that’s true,” Gill explained. “Maybe the audience might be predominantly conservative, but I don’t know that the artistry is; that the community is so there’s a rub in there.”

As an example, he noted the mostly positive reception that Brothers Osborne singer T.J. Osborne received after he recently decided to publicly come out, making him the first openly gay country artist signed to a major label. 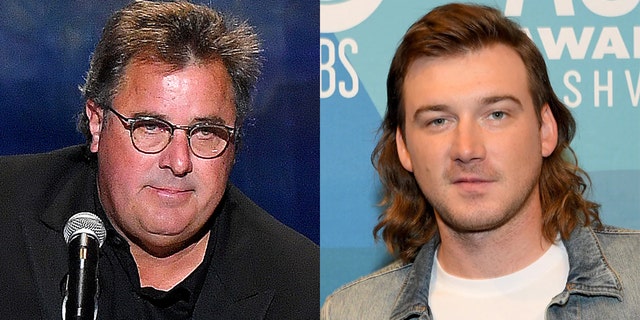 Elsewhere in the interview, Gill discussed Wallen. The 27-year-old singer was dropped by his talent agency and saw his songs removed from the airwaves after a leaked video showed him using a racial slur. The 63-year-old artist called Wallen’s situation “disappointing” mostly for perpetuating a negative perception of country music.

“It was just sad and disappointing because I knew that everyone was going to massacre country music,” he said. “White America, when they make the argument ‘I hear it in rap music all the time’… have you not been paying attention to the last 300 or 400 years how that word has been used by the white community? It’s derogatory, dismissive and hurtful. It doesn’t have a place.”

Gill concluded his comments on diversity in country music by addressing the uphill battle that women often face to face to break into the business.

“Women in country music could make the same claim, to some degree, that Black artists could. That they haven’t been made to feel welcome,” he said.

Gill adds: “I don’t know. I wish I knew, you know, because I’m someone that adores what they do and I think we would be better for it.”

Gill ended the interview with a performance of a new song “March On, March On,” about the history of racism within America. 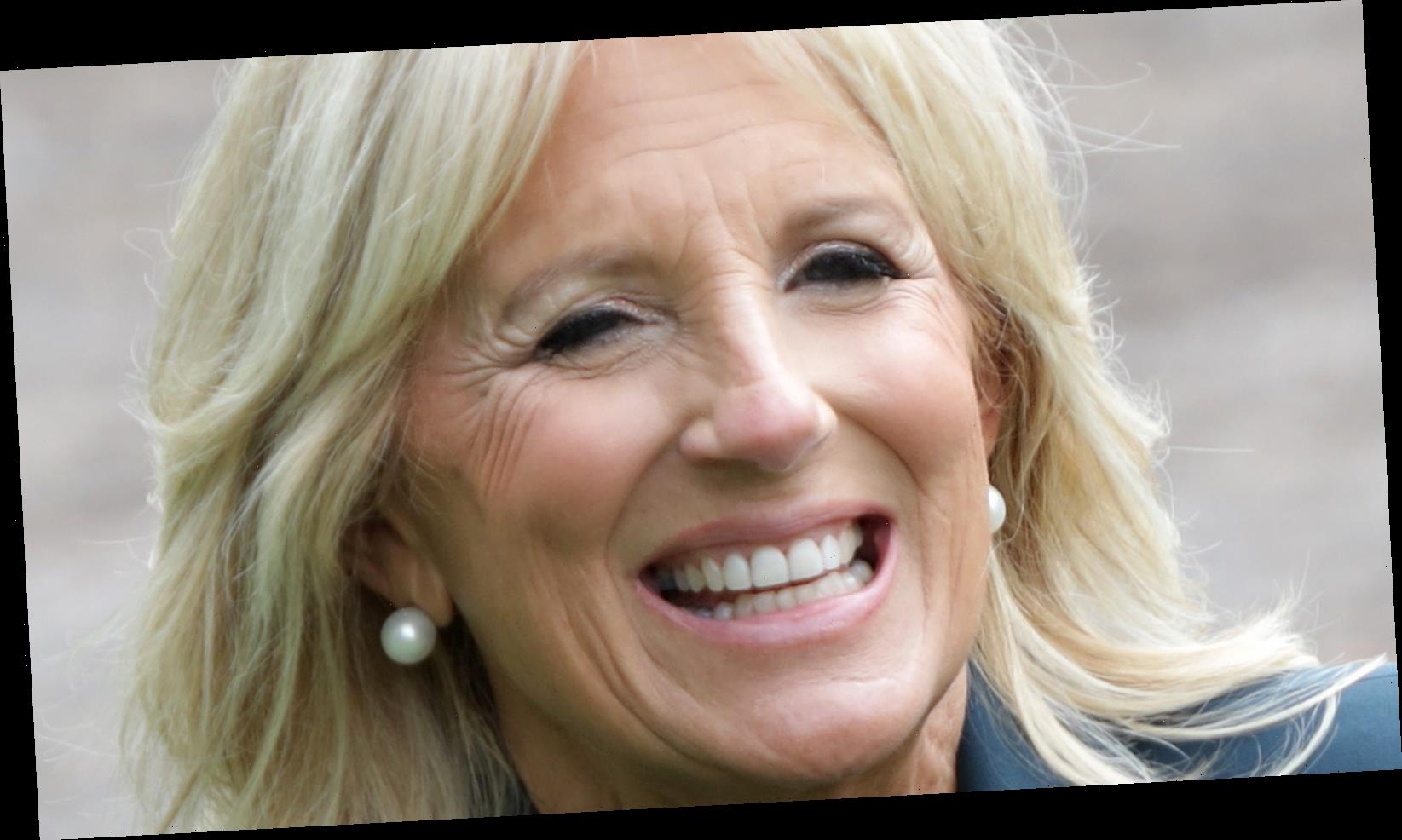 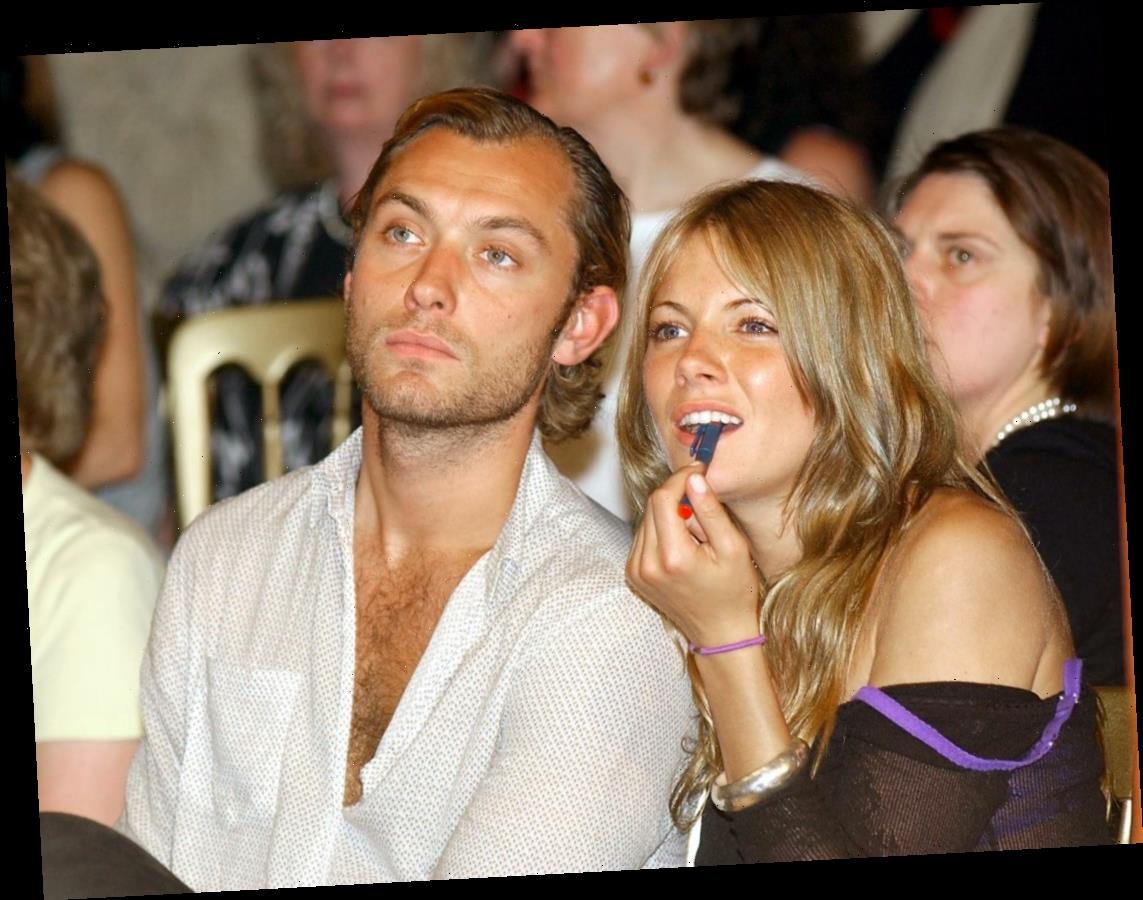