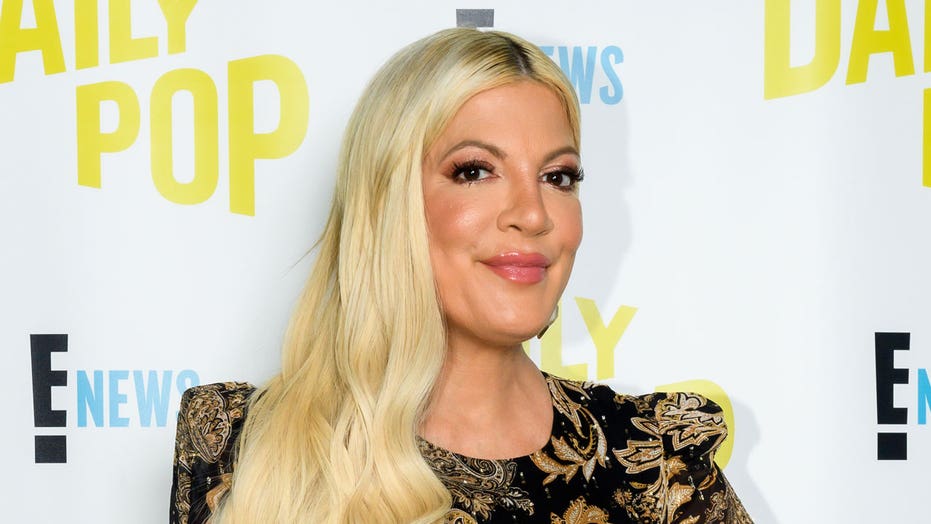 Tori Spelling is going under the knife.

The 48-year-old actress has been open about receiving breast implants in the past and has now revealed that she will continue her cosmetic journey by getting them updated.

During a recent appearance on SiriusXM’s “Jeff Lewis Live,” the “Beverly Hills, 90210” alum was pressed for details on her upcoming procedure.

“I set a date yesterday,” she shared, noting that she will undergo surgery on Feb. 27.

Tori Spelling revealed that she will receive new breast implants after the new year.
(Getty Images)

“They don’t know what’s in there ’till they get in there, basically,” said Spelling of the routine maintenance that will come along with the implant replacement procedure. “… [The surgeon] is going to take them out, clean it up [and] put new implants in.”

The actress said that her surgeon pitched a different shape of implants, calling one “higher profile” and the other a “moderate profile.”

“I didn’t know [what] either [was],” she recalled. “But he said you need some side boob because right now you’re just all projecting out front.” 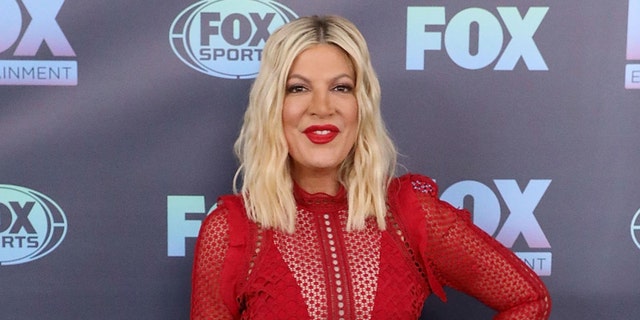 The actress recounted her discussions with lehr surgeon about shaping, scarring and more.
(Taylor Hill/FilmMagic)

Ultimately, the two began to discuss how updating her implants will affect her wardrobe.

“The sizing I’m getting is a little bit bigger, but it won’t look it … So they’ll actually look smaller but filled out more,” Spelling revealed. She added that the shape of her breasts will appear “wider.” 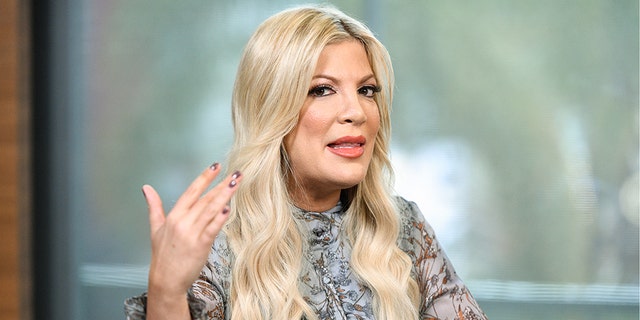 When asked whether she’d need a breast lift procedure, Spelling confirmed she does.

The star continued: “I need a lift, that’s what he said. They pick them up and measure where it should be and he’s, like, ‘They’re falling here, they should be here.'”

She also shared details about scarring from her procedure, explaining that her scar from her first procedure is “under my nipple,” while this time, it “will be on the top part of the nipple and that’s how he pulls it up. No anchor scar.”