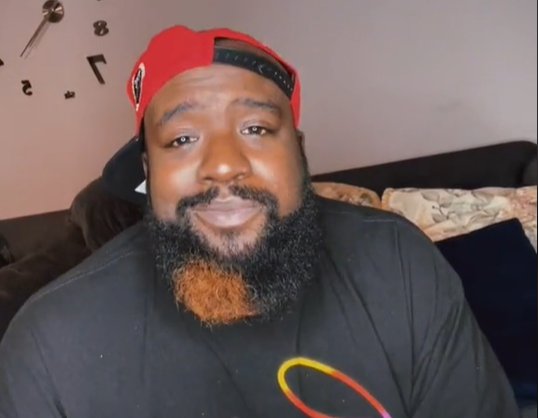 The boyfriend of Rory Teasley, who has more than 220,000 followers on TikTok, is facing homicide charges following the influencer’s death.

According to People, Watkins has been formally charged with second-degree murder. While he has been arraigned to appear in court, information as to his plea is not yet available.

According to Oakland sheriff’s department, Watkins, 31, called deputies to his apartment in Pontiac, Detroit, just before midnight on Thursday claiming he and his boyfriend of 10 years had a fight over the game Overwatch, a popular team-based shooter game, and the boyfriend was ‘sleeping’ on the couch.

Arriving at the house, deputies found Teasley unconscious and not breathing, according to the statement. He was pronounced dead at a hospital.

Sheriff Michael Bouchard said: ‘We see far too often across the country these days when people resort to violence over trivial and insignificant disagreements.

‘There is never a reason where violence is acceptable over a disagreement. Those that do so will be held accountable.’

Watkins is scheduled to appear in court on January 18.

Teasley was known for posting comedy and dance clips on TikTok, with his final one posted on Thursday where he shared a satirical clip about turning 30.

Since his death, an outpouring of tributes have been posted by Teasley’s followers on his page, with many in disbelief over his death.